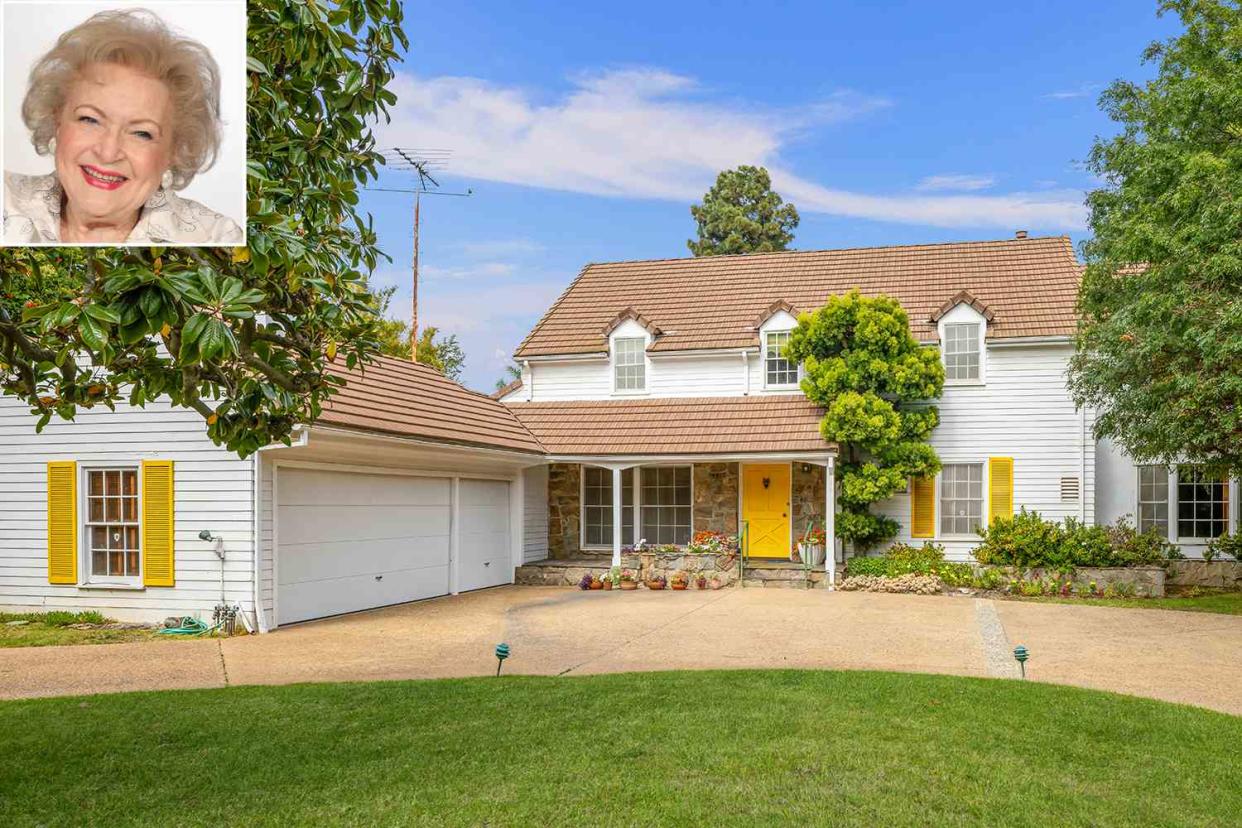 Betty White's longtime home in the Brentwood neighborhood of Los Angeles is on the market four months after the actress's death at 99.

The 1952 home, which is more than 3,000 square feet and has five bedrooms and 6 baths, is listed for $10.5 million by Marlene Okulick of Sotheby's International Realty – Pacific Palisades Brokerage.

The Hollywood legend and her late husband Allen Ludden bought the property in 1968, according to The Wall Street Journal. 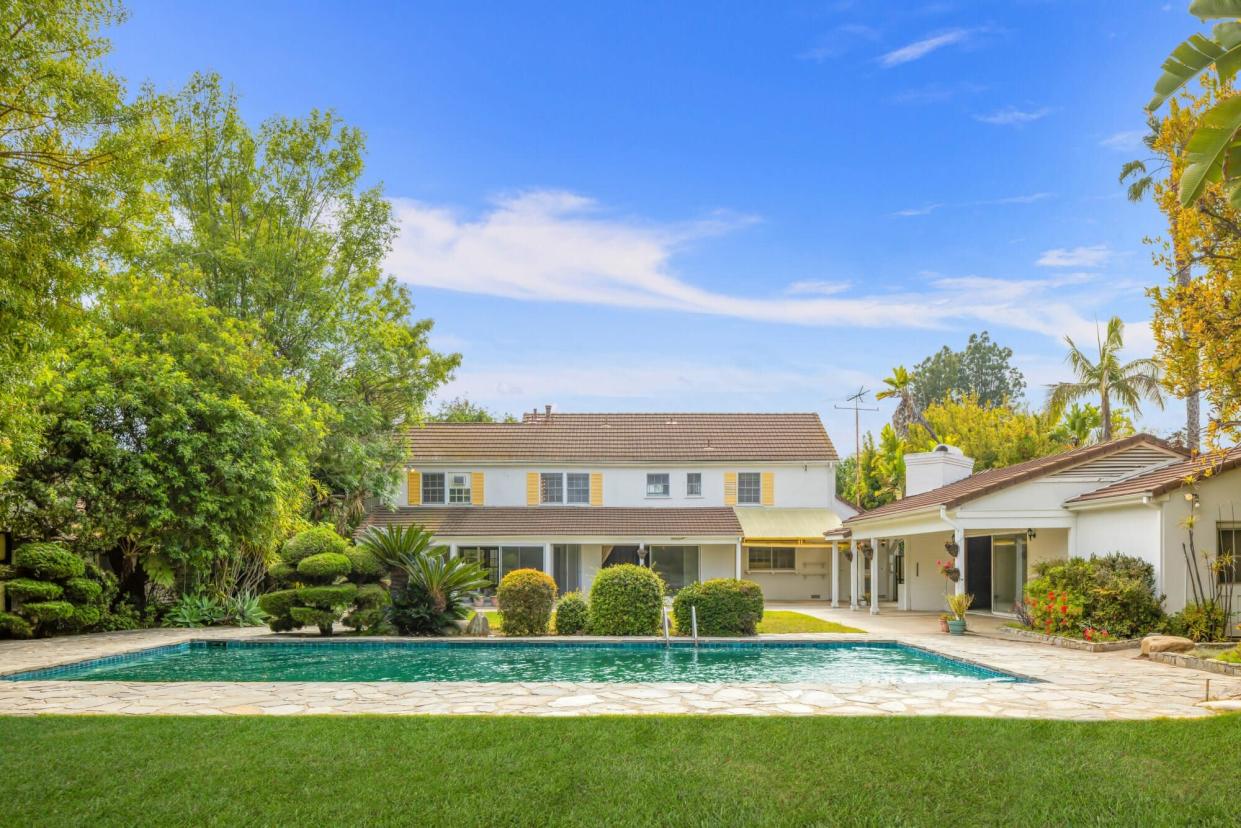 The couple purchased the home for its proximity to Hollywood studios and its private setting, according to the outlet.

The two-story home includes a sunroom where the actress reportedly enjoyed the view of the yard, which features flower-filled garden beds, old growth trees and a swimming pool, a spokesperson shared with the publication. 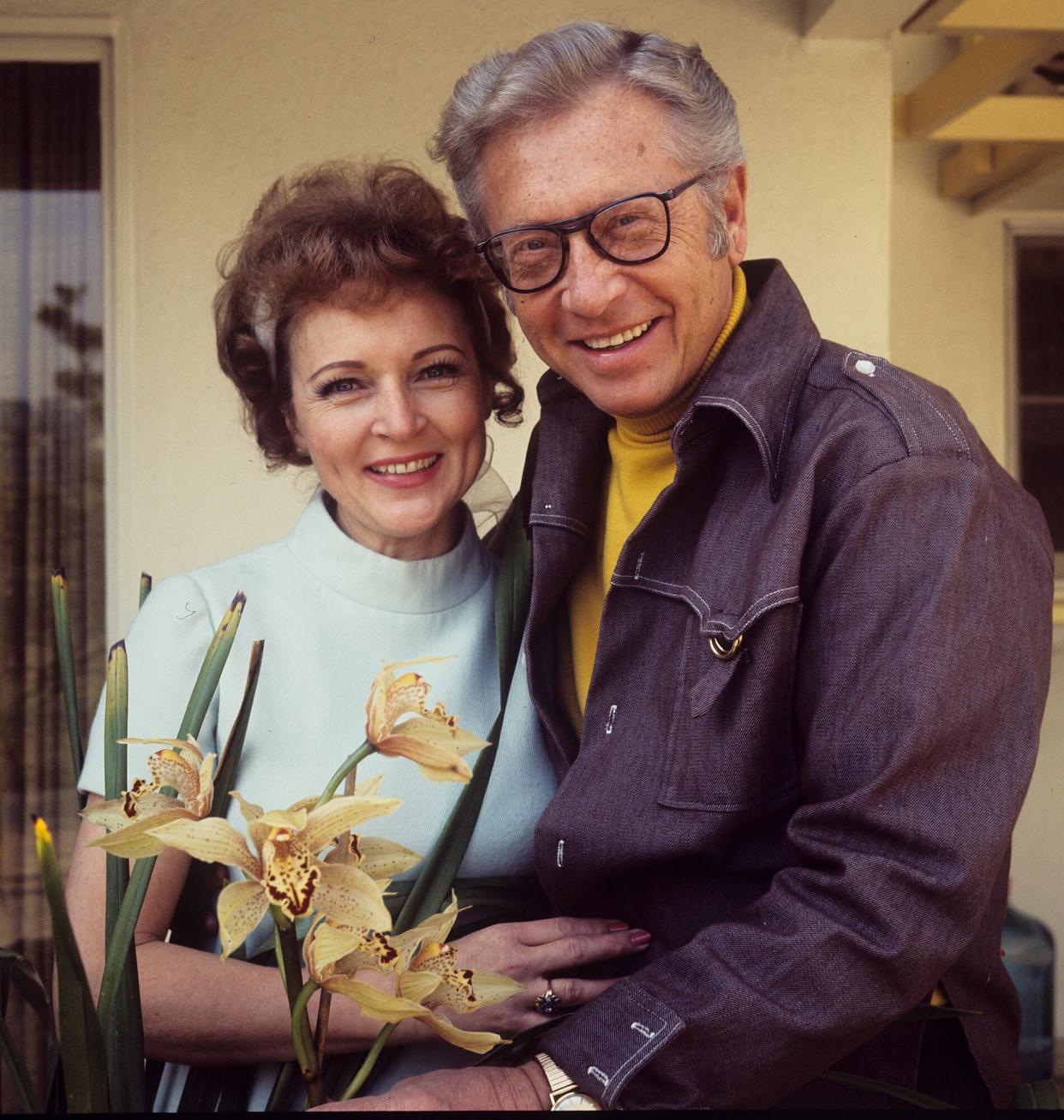 The three-quarter-acre lot also includes a three-car garage and a guesthouse, where the White and Ludden were joined by Gloria and Jimmy Stewart and Dinah Shore and Burt Reynolds for games of charades, the spokesperson said. 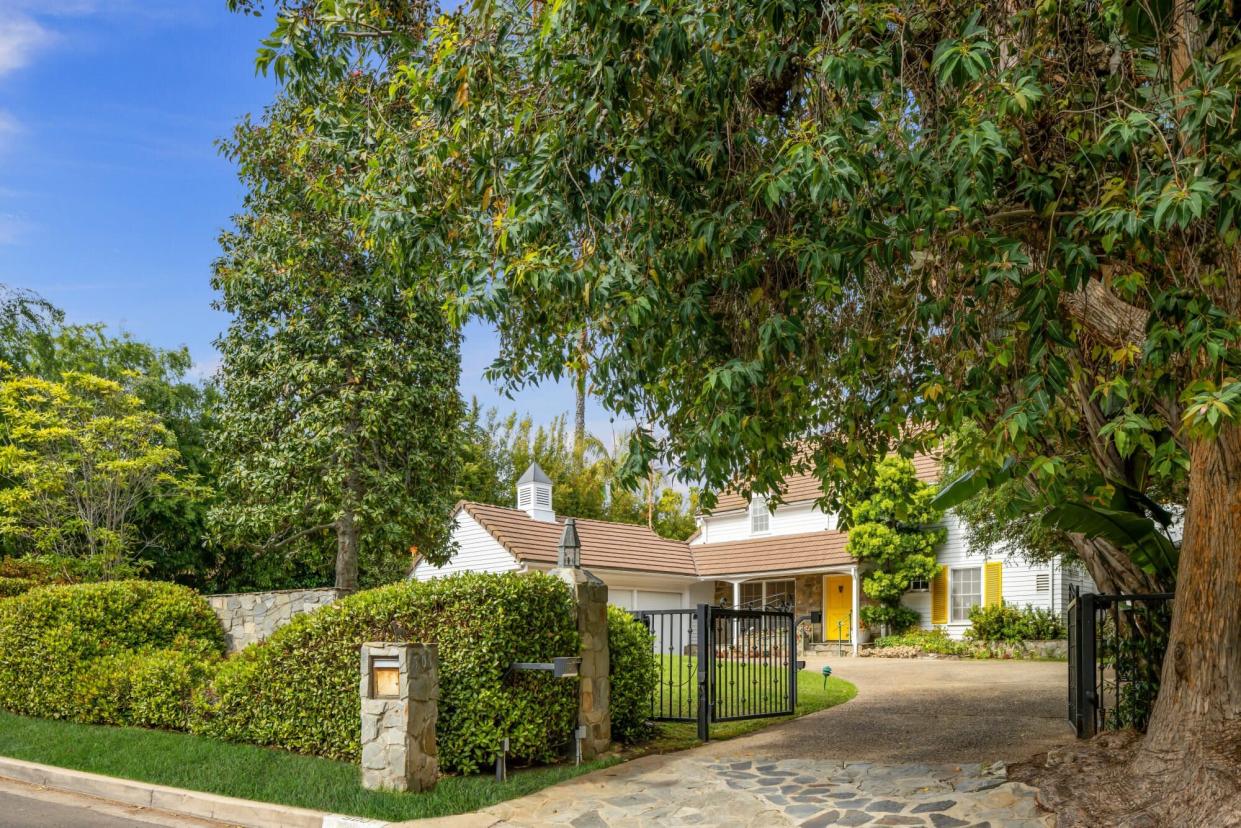 "Betty White was a California girl through and through," the star's estate told WSJ. "Despite living in New York when she and Allen Ludden were first married, she longed to be 'back home' in Los Angeles where she grew up."

News of the listing comes on the same day PEOPLE confirmed White's beloved beach house in the picturesque town of Carmel, Calif. was purchased for $10.775 million, nearly $3 million over the asking price. 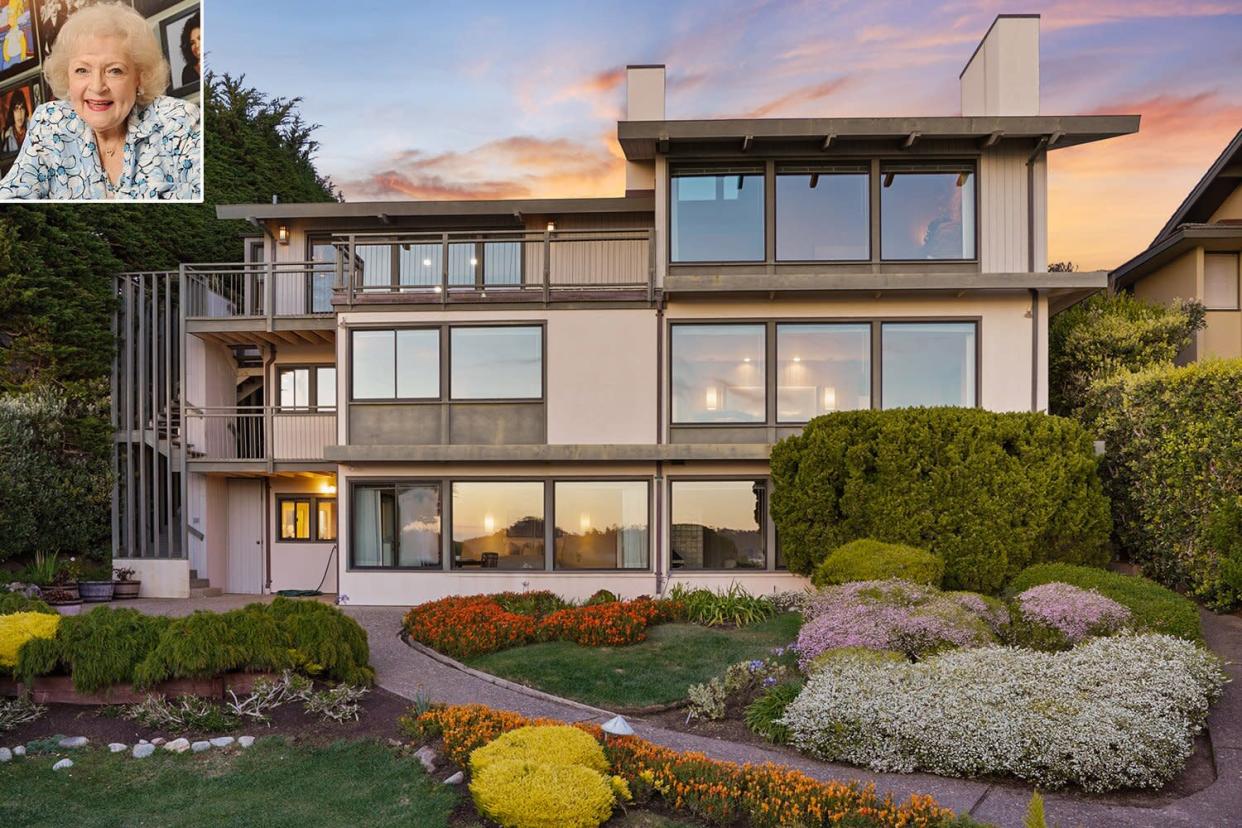 White and Ludden built the three-story waterfront house together, but he died in 1981 shortly after it was completed.

The 3,600-square-foot property includes four bedrooms and four and a half bathrooms. 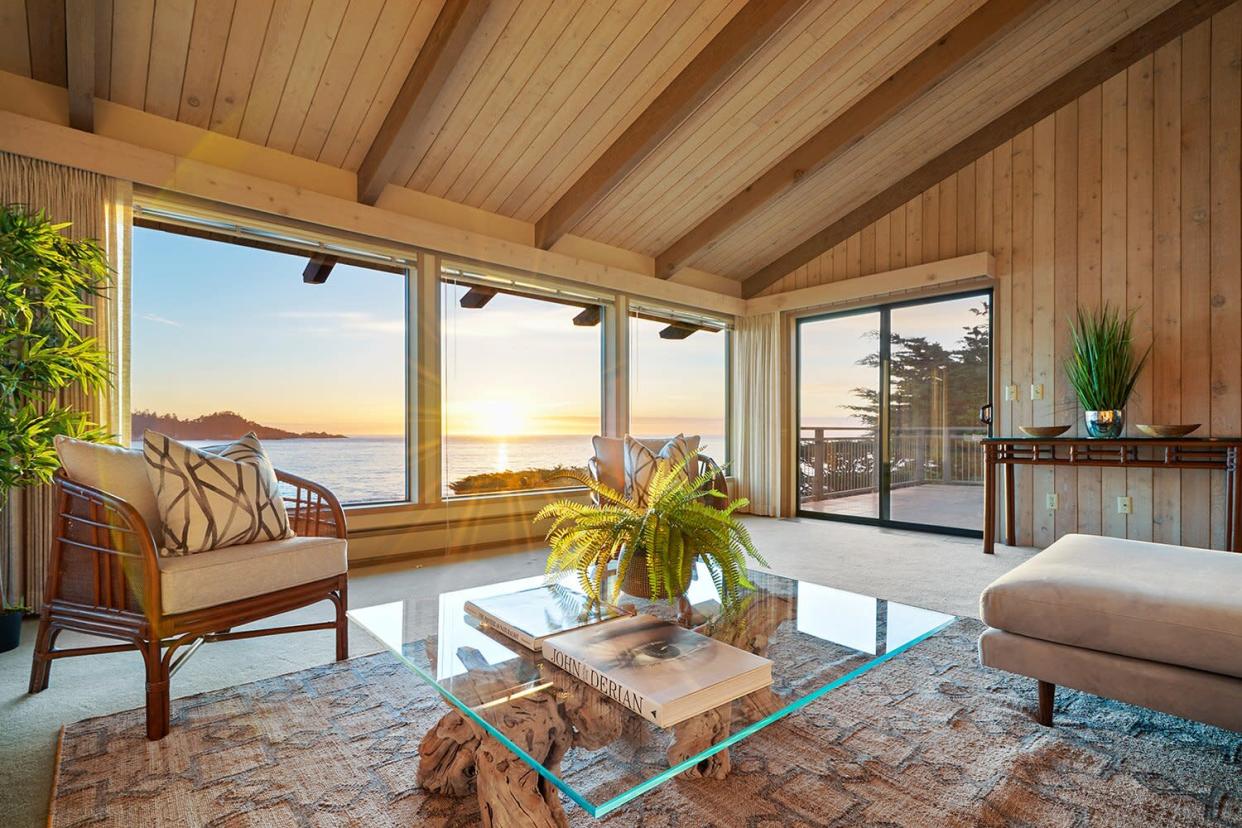 "The home embodies the spirit of Betty and Allen. It was eloquently understated with the focus on nature and the natural beauty surrounding the home," Nicole Truszkowski of Truszkowski Freedman & Associates, Sotheby's International Realty – Carmel Brokerage, who held the listing alongside Zak Freedman, tells PEOPLE.

She added, "Spending time in Carmel was one of Betty's favorite things to do. She enjoyed many treasured moments with her family and close friends."