A YOUNG Brit who fell to her death at a notorious selfie cliff had struggled with her sudden Instagram fame and the "cruelty" of online trolls, her mother said today.

Madalyn Davis, 21, plunged 100ft after climbing over a fence to pose for a sunrise photo near Sydney, Australia. 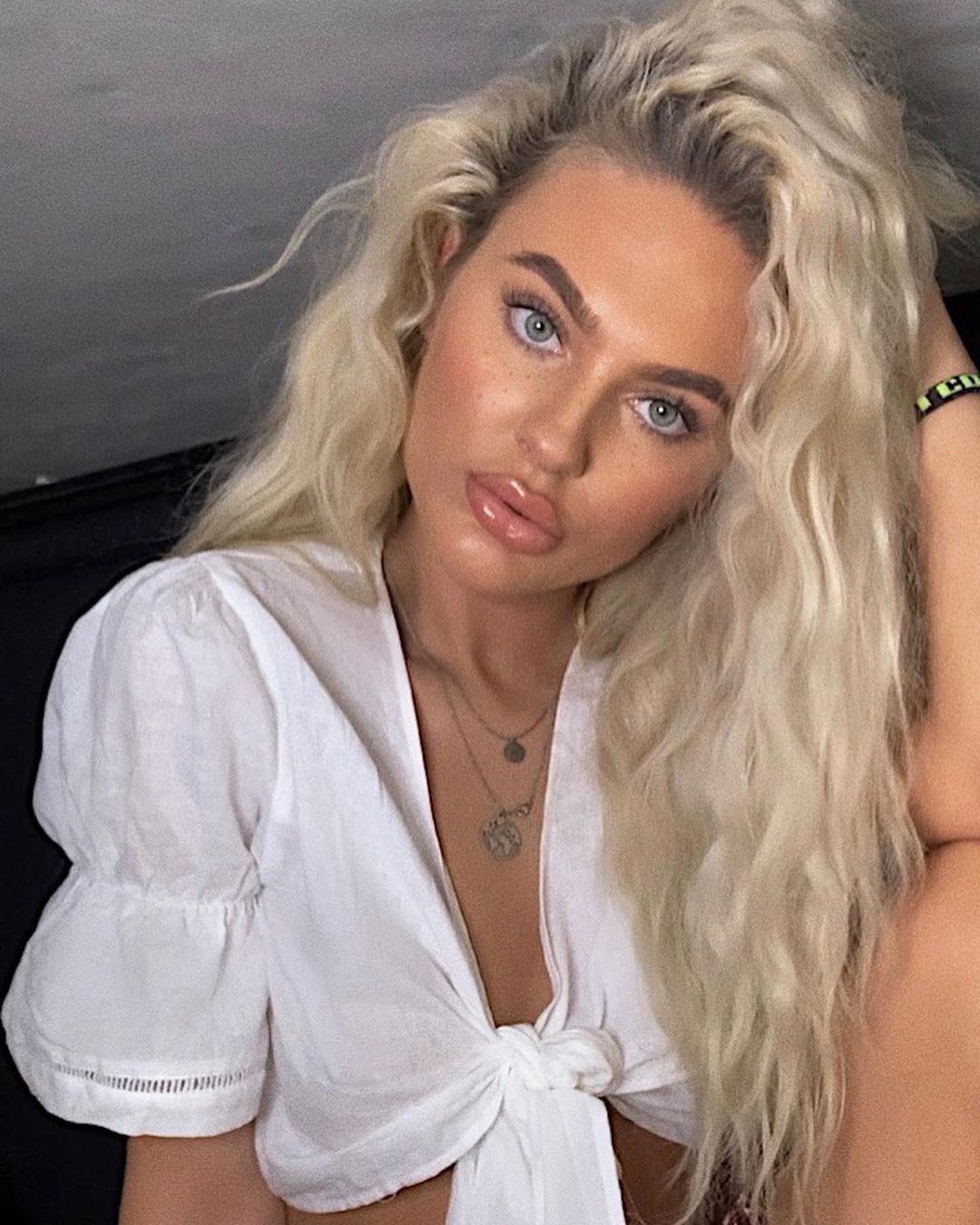 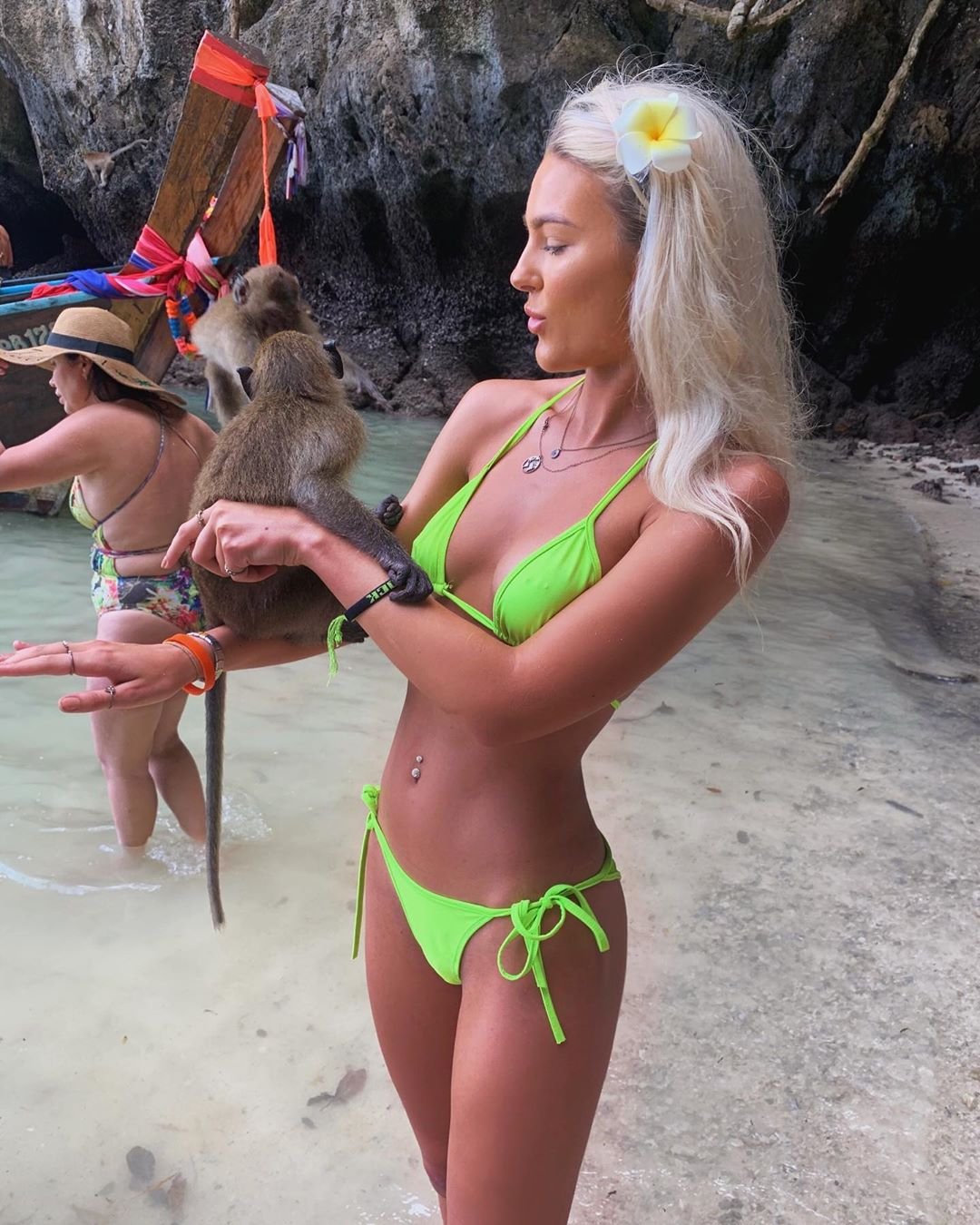 Yesterday her mum Rebecca Smith lashed out at "nasty people" who mocked her death online.

And today in a family statement she said her "introverted extrovert" daughter had "struggled with a world that could be so unkind (but) always saw the best in people".

Rebecca said: "Sadly, sometimes that was taken advantage of.

"This caused a lot of pain in her life, as a lot of people don’t believe in this sentiment and therefore this left her vulnerable to abuse, resentment and manipulation.

"Despite this, Maddie still faced every day with optimism, and a smile on her face. She was determined to find the better place that she hoped the world could be.

"Madalyn found fame inadvertently through the expression of her art which she shared via social media.

"This enabled her to find a way to function it this world that could be so judgmental and cruel, she was acutely aware of this contradiction but her passion and zest for life meant she was able to continually overcome it." 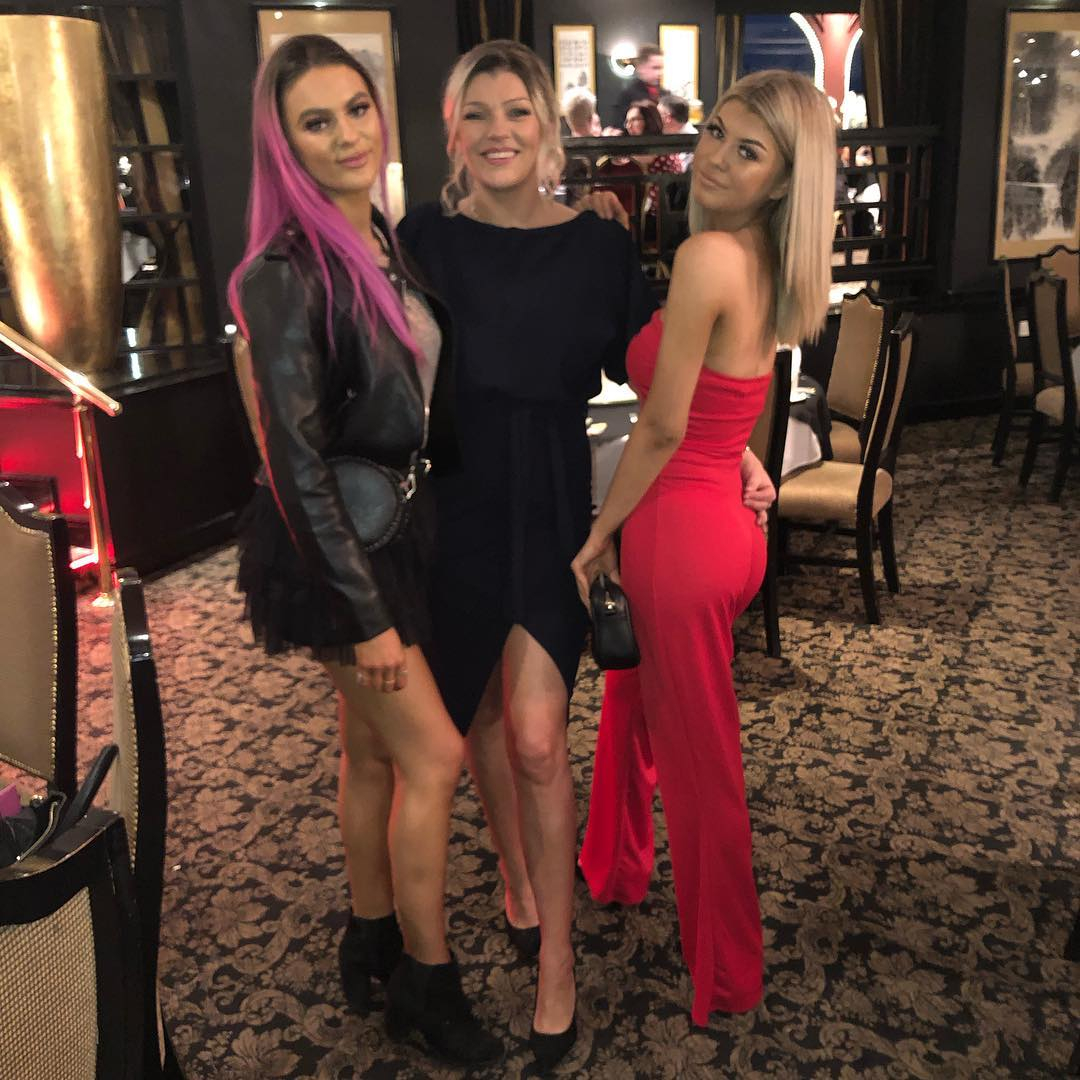 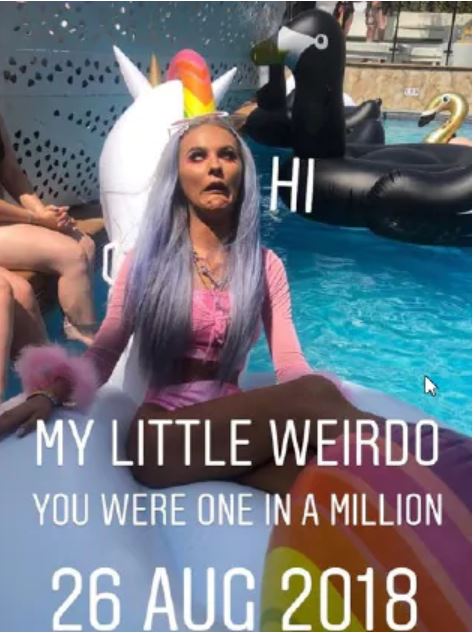 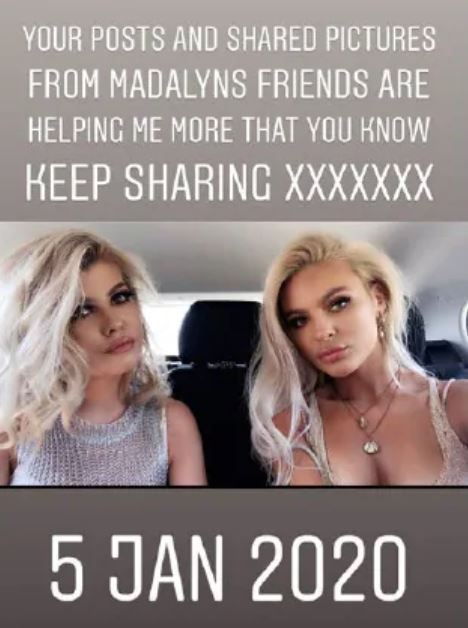 Madalyn, from Lincoln, quit her job as a makeup artist to go travelling in November.

She had been to a party near Sydney on Saturday night before she and six pals went to see the sunrise over the cliffs at Diamond Bay.

It is believed she slipped while posing for a photo around 6.30am on Sunday. Rescuers found her body in the water four hours later.

Rebecca, a yoga teacher, added in the family tribute: "Her accidental passing has been so sudden and has rocked us to our core.

"There will forever be a hole in our lives that will never be filled, a hole our family can barely face comprehending.

"We hope this is a pain that nobody else has to ever endure."

Rebecca said: "We cannot comprehend how at such a traumatic time, a select few can be so heartless and target the most vulnerable suffering such acute emotional pain."

She said she will lobby Instagram to take the issue more seriously, and launched a GoFundMe page to raise money to tackle cyberbullying.

Yesterday Maddie's grandad Arthur Davis revealed it was the second death of a child in the family.

He told The Sun Online: "This is the end of our world.

"It is hell on earth for us. We are absolutely shattered."

He added: "She was a beautiful, delightful girl who had her whole life ahead of her." 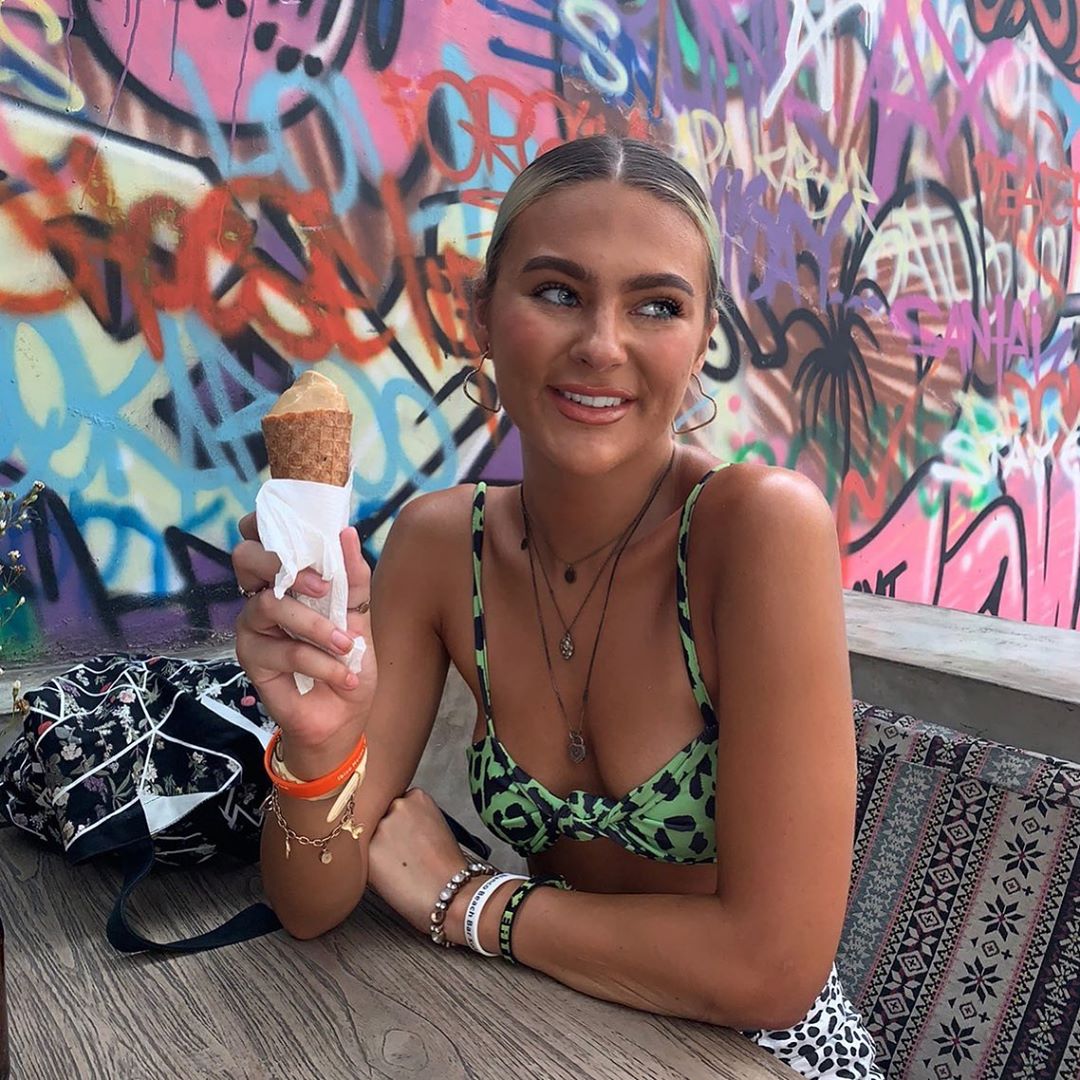 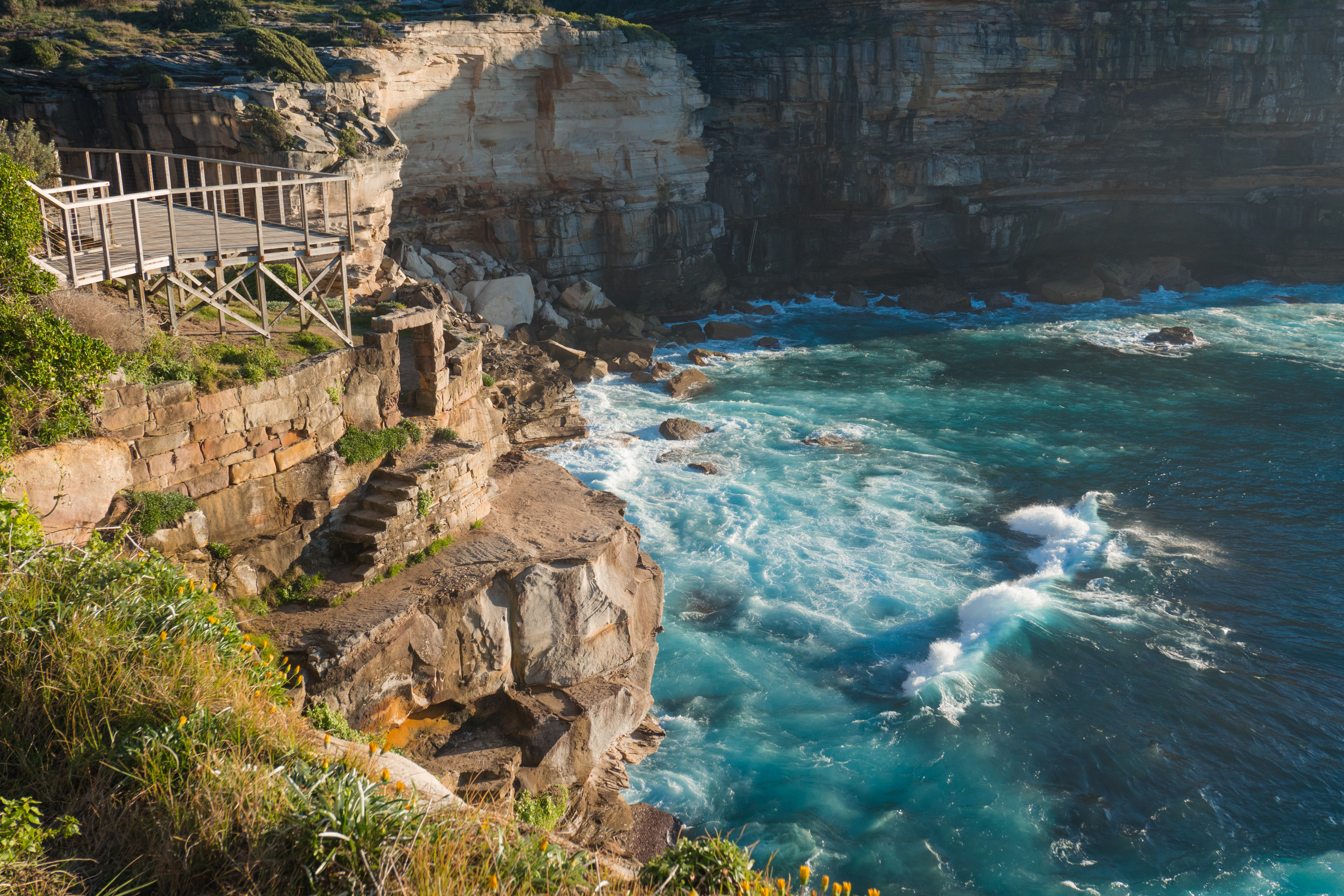 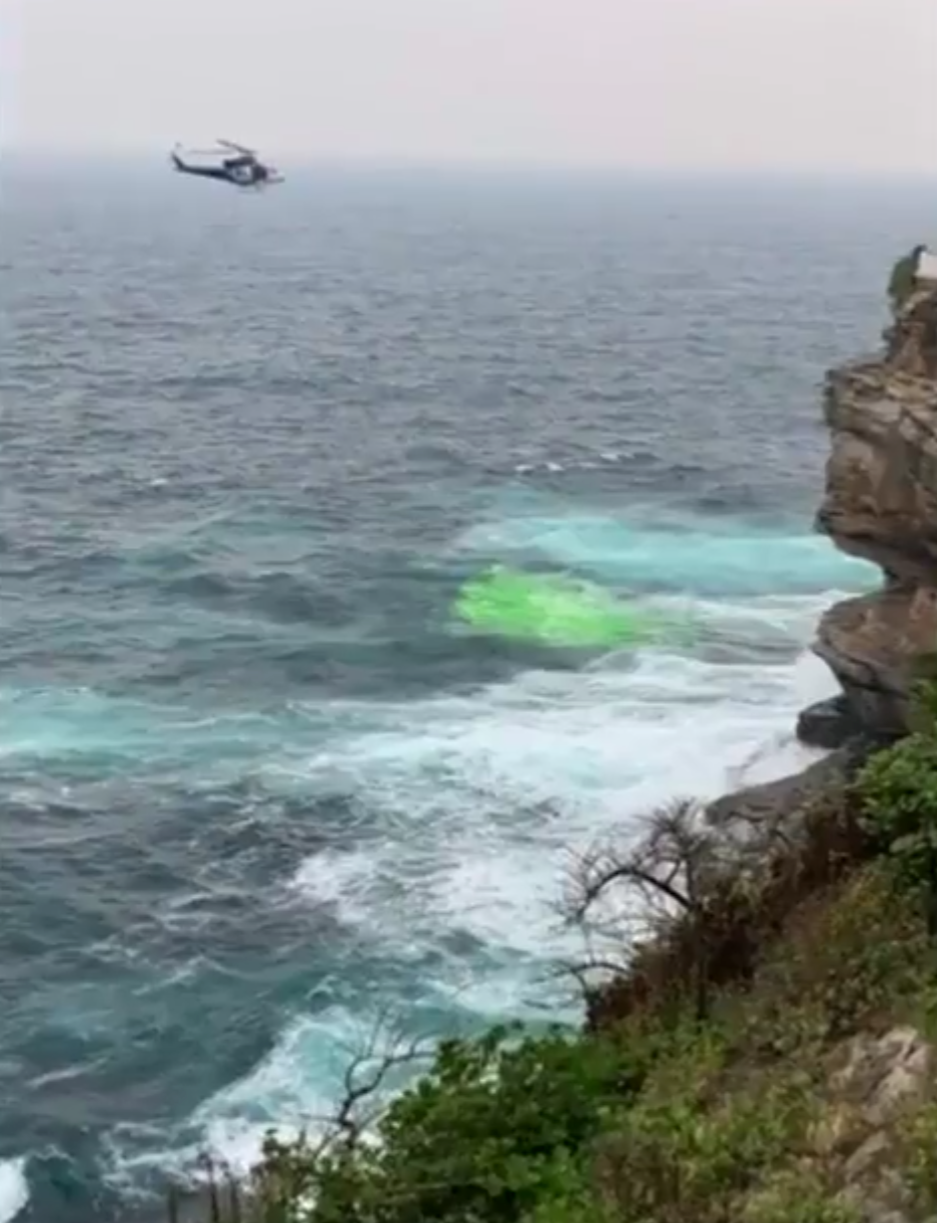 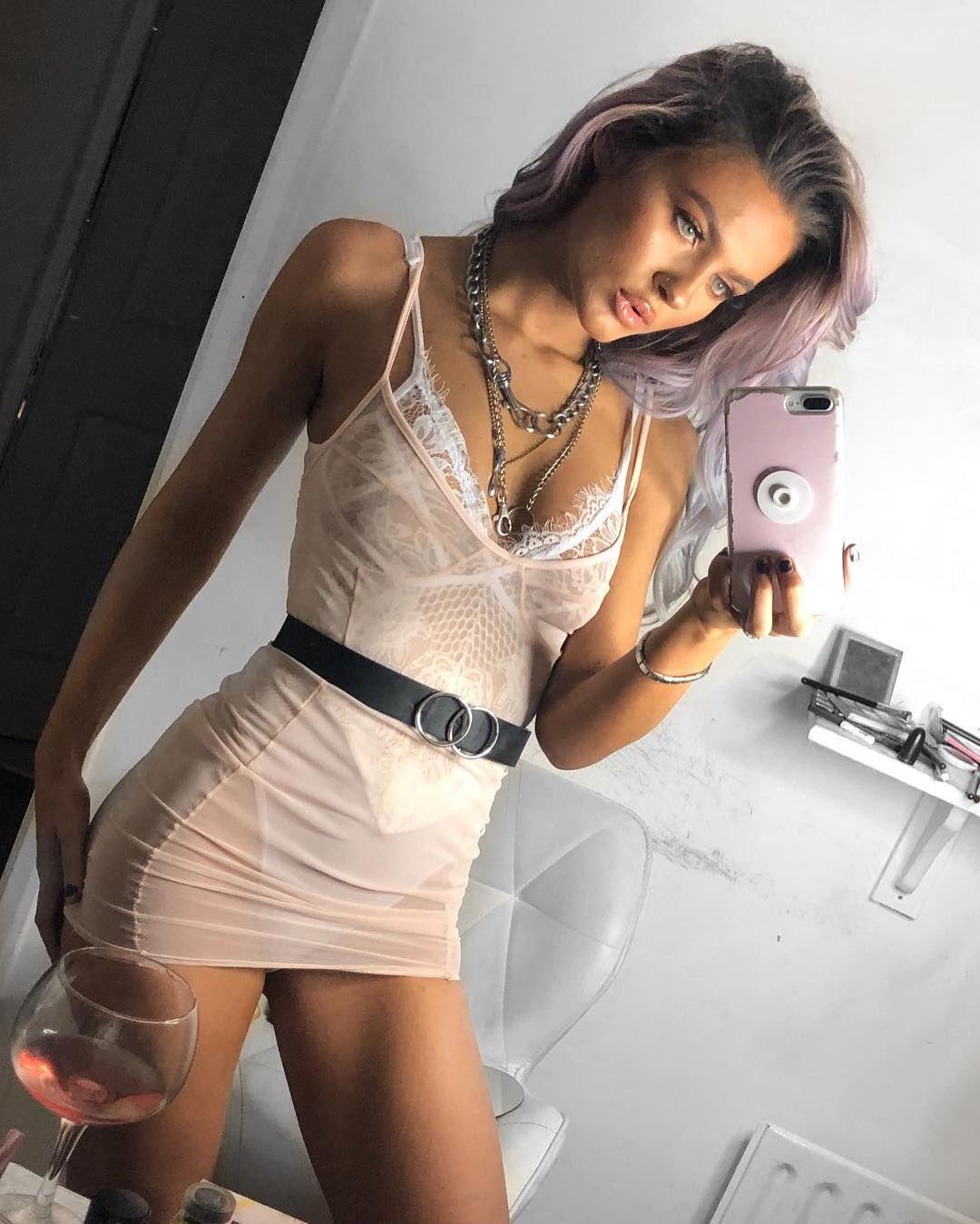 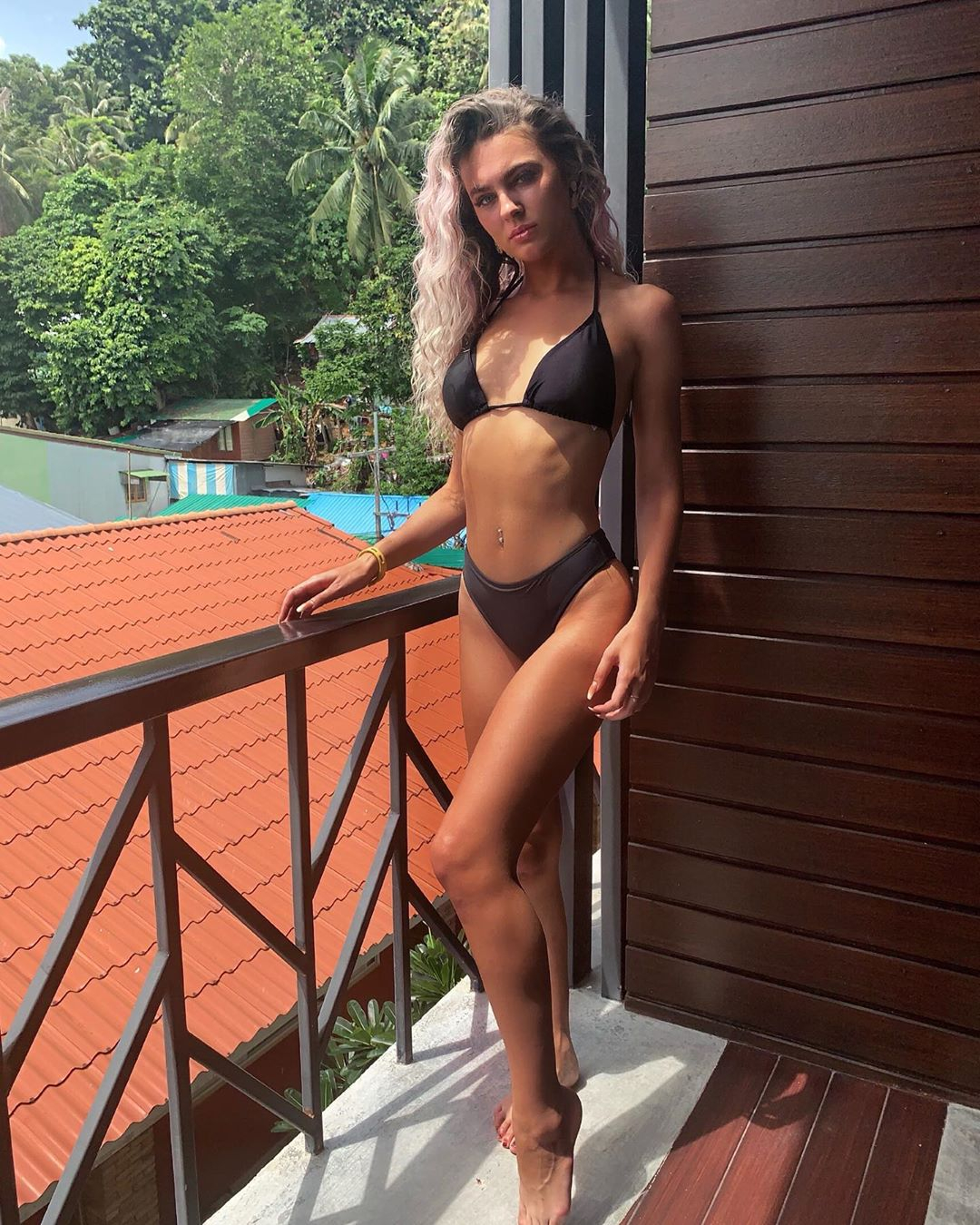 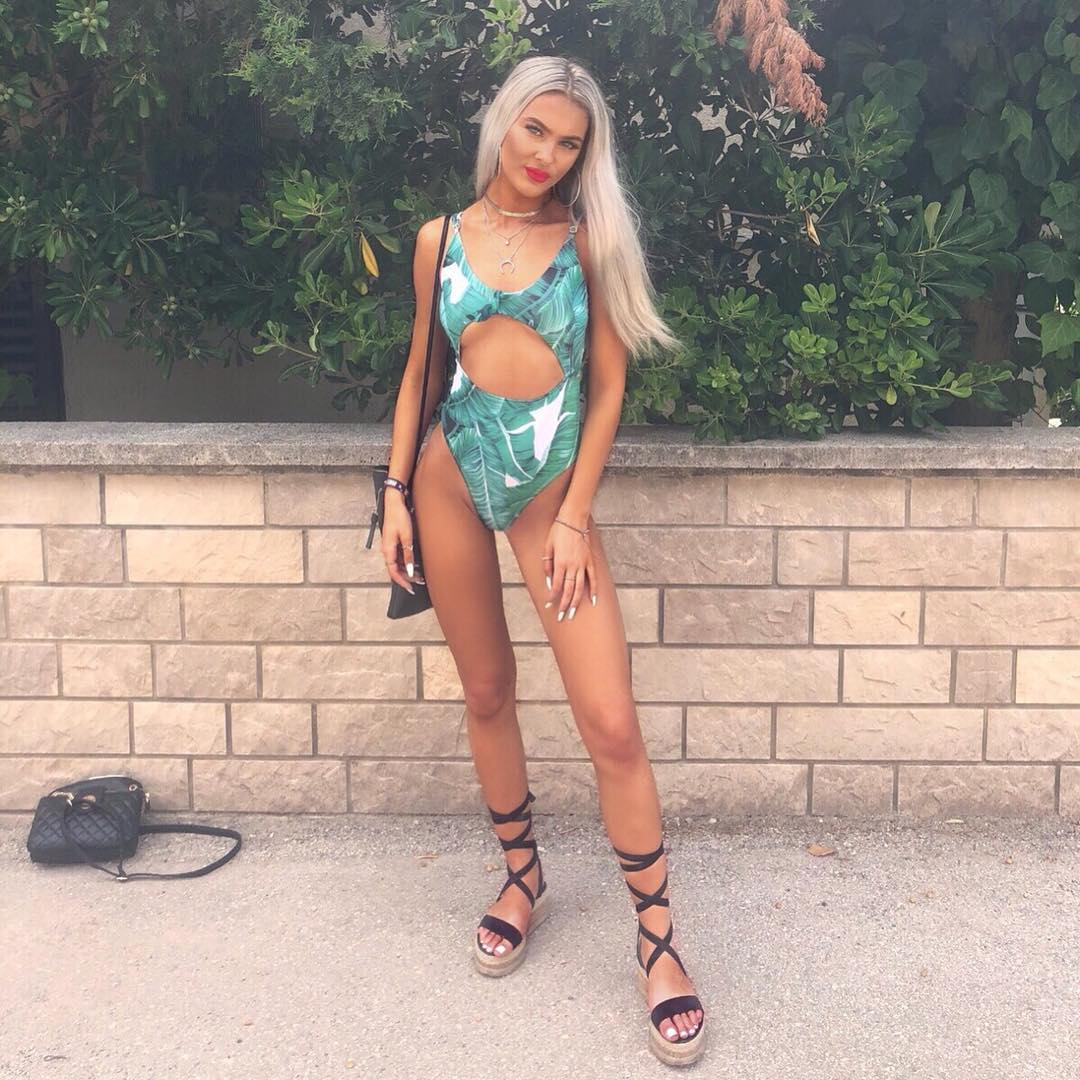