A BRITISH woman has been handed a two-year suspended jail sentence after confessing to mowing down the girlfriend of her ex in Magaluf.

Kemi Coaker, 30, from Manchester admitted running over Meghan Tattersall, 25, from Leeds, after a plea bargain deal at a court in Majorca on Tuesday. 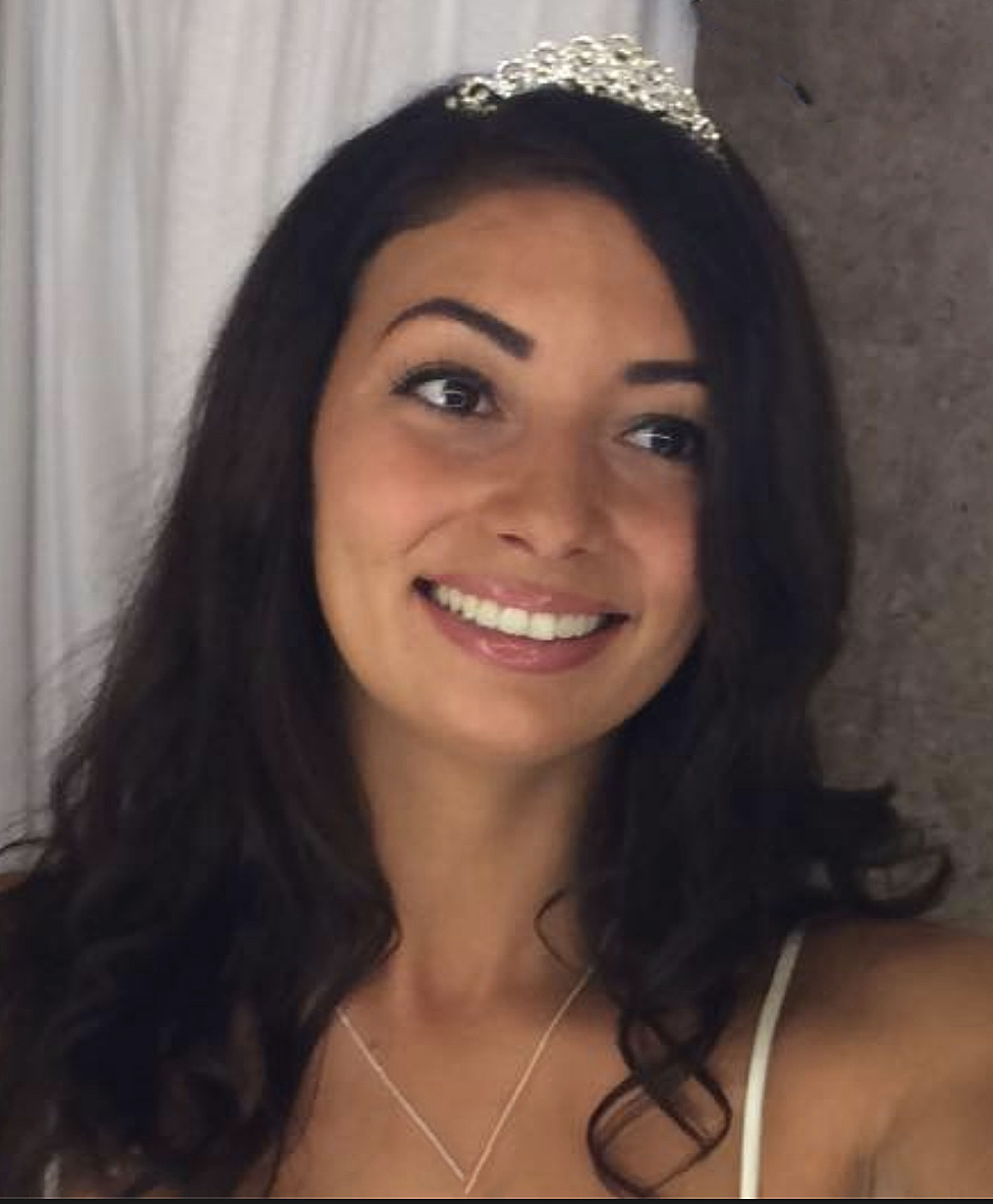 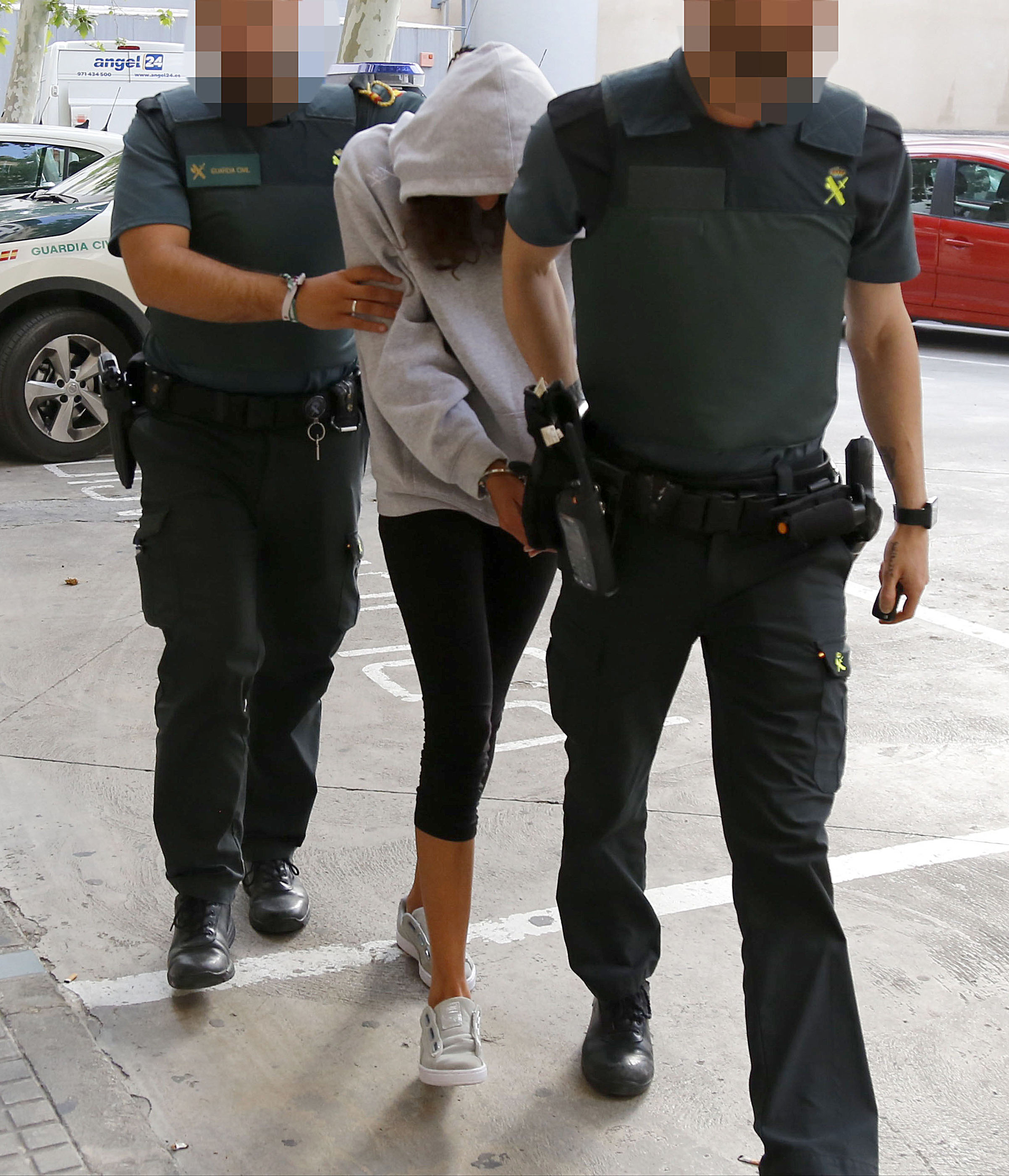 Kemi was arrested in May last year on suspicion of trying to kill love rival Meghan in a hate-fuelled hit-and-run after the younger woman started dating her ex Andrew Coaker, 41, from Reading.

She was held half an hour after the May 8 2018 incident in the nearby resort of Cala Vinyes.

The victim’s injuries were initially described as serious and she took three weeks to recover from leg wounds which required surgery.

As well as receiving a two-year suspended jail sentence for a crime of wounding with a dangerous weapon, Coaker was also handed a three-year restraining order which prevents her from going within 500 metres of her victim.

A second woman in the hire car stopped by police – believed to be a relative of Kemi’s although it was not confirmed at the time by officials – was told she will not face any court action.

Civil Guard officers confirmed at the time they had arrested a British woman then aged 29, although they did not name her. 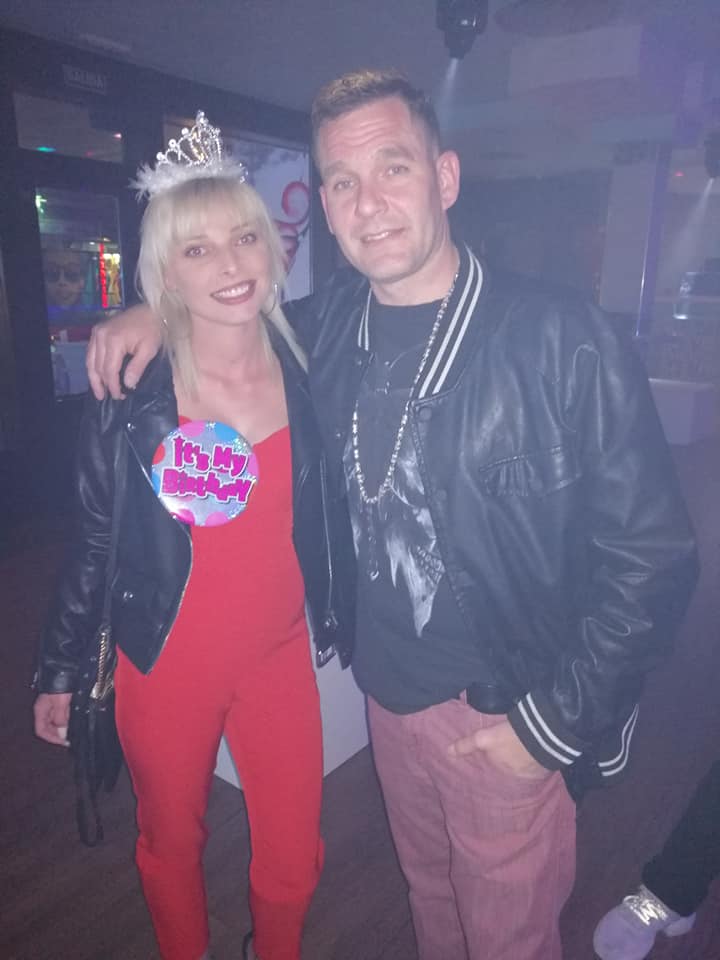 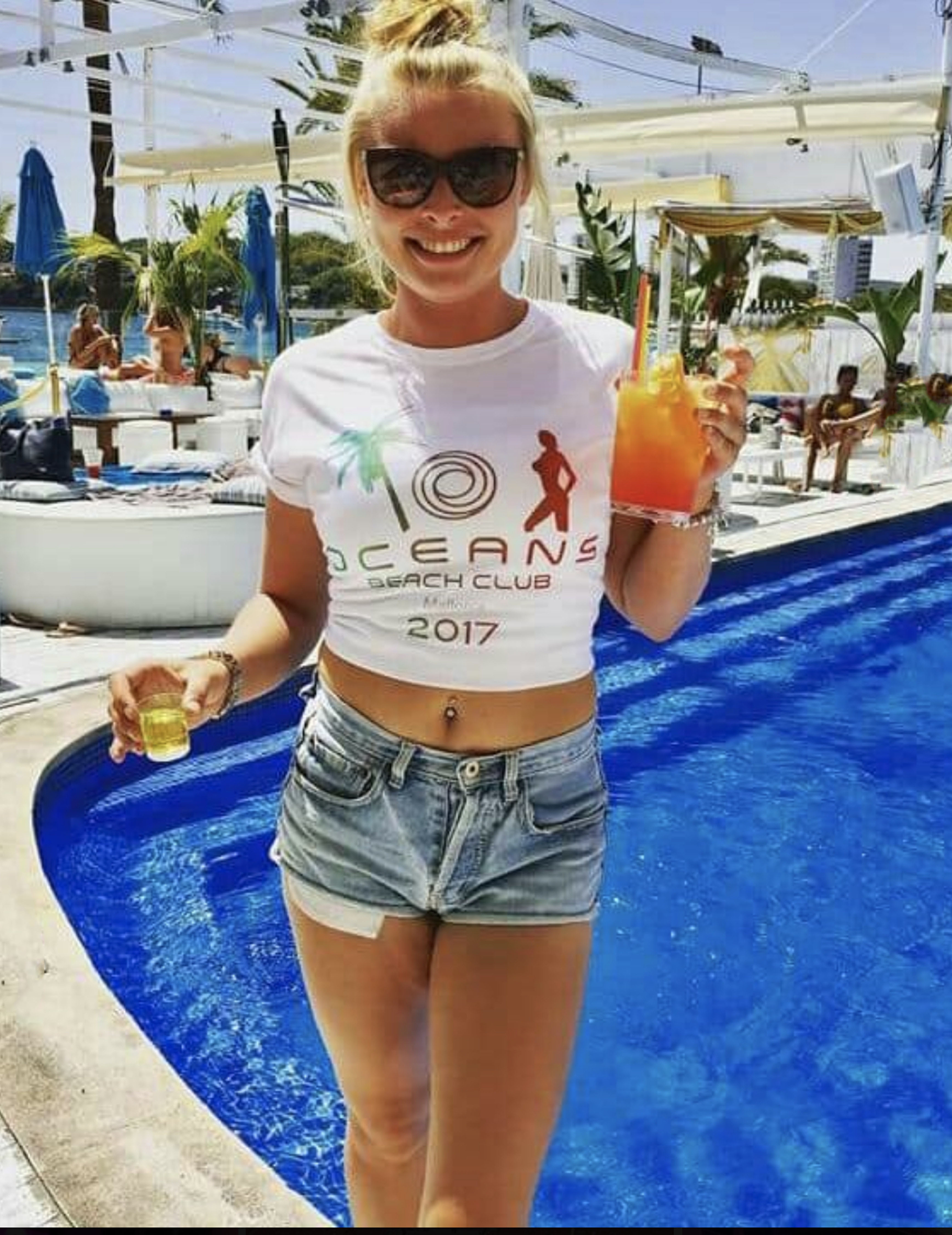 Expat Coaker claimed after her arrest that her victim would taunt her whenever they crossed paths in Magaluf and insisted she only wanted to scare her when she drove at her.
She learnt her fate at a criminal court in the Majorcan capital Palma.

Kemi was thought to have been using her married name rather than her maiden name Pereira at the time of the incident.

It later emerged she was the sister of a jailed drugs dealer.

John Pereira, 35, was jailed in 2014 for five years and six months after cocaine worth POUNDS 9,000 was found at his home in Majorca.

Reports at the time said he had violence and drugs convictions in the UK and would be sent back to Britain after serving his time in Majorca because he was wanted for breaching the terms of his licence following his release from prison.

Bar worker Meghan is thought to have been dating the Reading-born expat for around three months when she was mowed down. 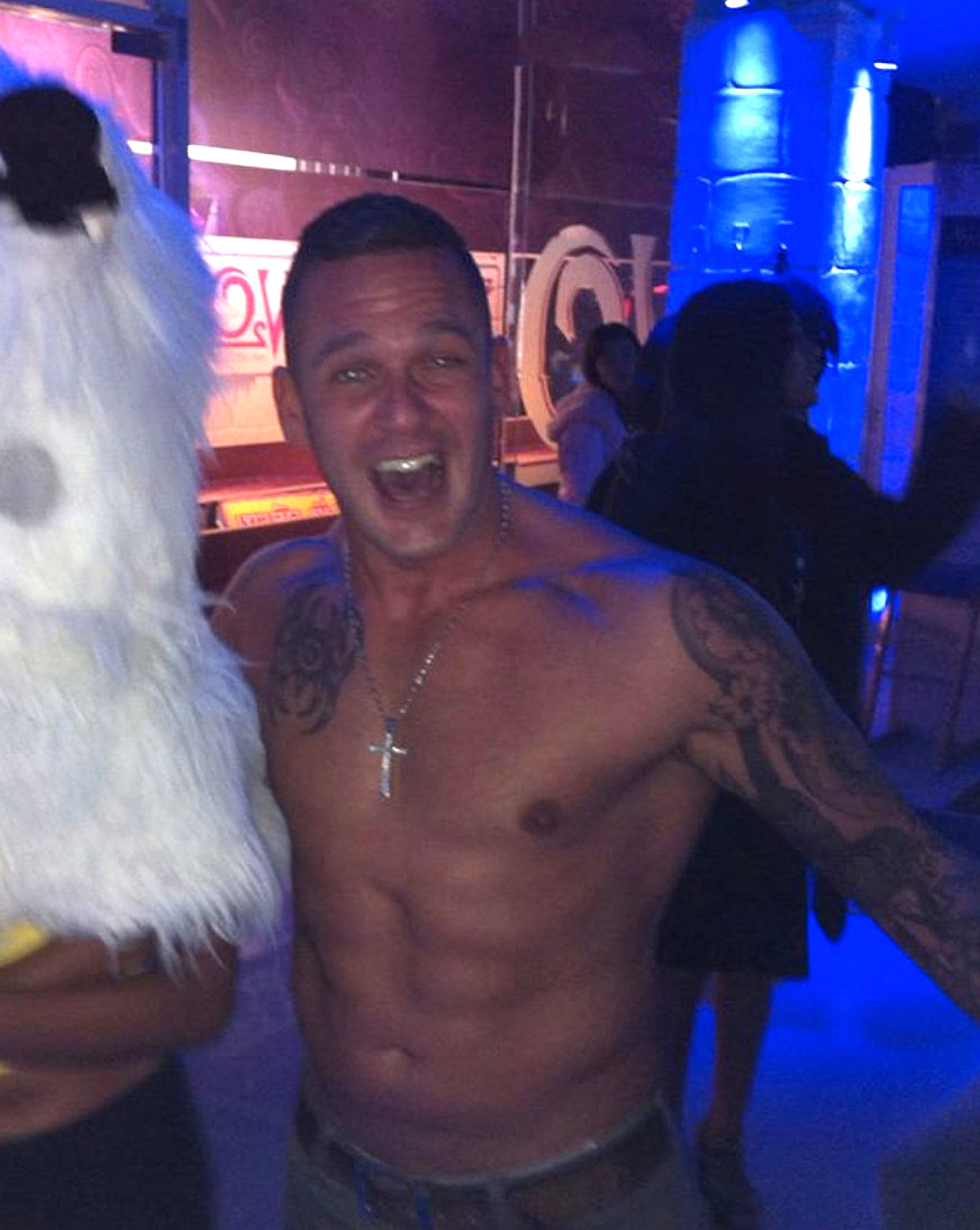 A spokesman for the Civil Guard said in a statement: “The Civil Guard has arrested a woman aged 29 as the suspected author of a crime of attempted homicide.

“Officers assisted a a group of people in Magaluf who were around a woman they spotted lying on the ground.

“That woman was an injured British national.

“Witnesses said a car had run her over before speeding away from the scene. One of the witnesses said the car had mounted the pavement intent on running over the woman.

“Officers were told the vehicle was a small, white car and police patrols were alerted.

“Thirty minutes later a Civil Guard patrol searching for the vehicle in Cala Vinyes spotted a suspect car with two young women inside whose descriptions matched those of the people they were looking for.

“The two occupants were intercepted and identified. Officers discovered the hit-and-run victim is the current partner of the ex-husband of the driver of the vehicle they stopped and therefore the suspected author of the allegedly intentional hit-and-run.”