Home » World News » Britain would be out of EU by now if we had a real Brexiteer as PM, Andrea Leadsom says in attack on rival May

Britain would be out of EU by now if we had a real Brexiteer as PM, Andrea Leadsom says in attack on rival May

BRITAIN would be out of the EU by now if the UK had a proper Brexiteer as PM, Andrea Leadsom insisted today.

The Cabinet minister launched an extraordinary attack on Theresa May – who beat her to No10 three years ago. 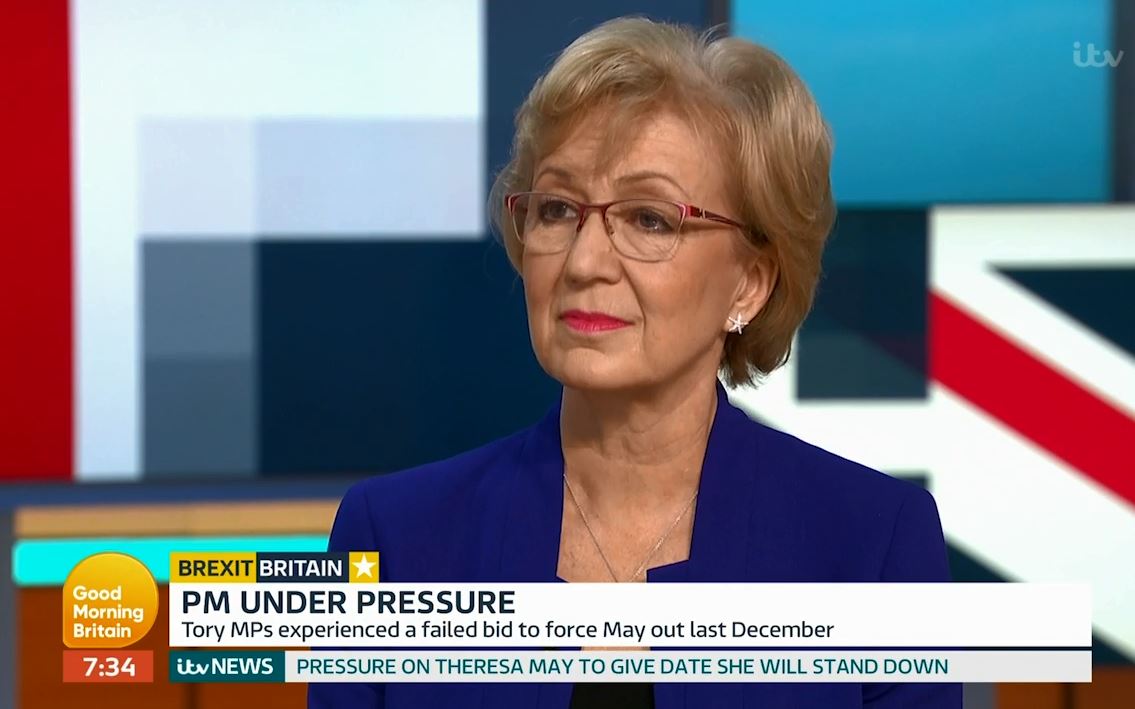 And she fired the starting pistol on her own leadership campaign, admitting she's planning to stand for Tory leader again.

Mrs Leadsom insisted she backs Mrs May's compromise deal and said she was "disgusted" by MPs who try to block Brexit.

She told ITV's Good Morning Britain: "I'm an absolutely determined Brexiteer and I'm sticking in Government to try and make sure we do it.

"The genuine problem is we have a divided country, it was 52-48.

"On the one hand if we had a determined Brexiteer I suspect things might have been different, we might have been out by now on WTO terms etc – but on the other hand, you would have left the country very divided."

The Commons Leader described the PM's deal as "tolerable" but admitted: "It's not what I wanted, I really struggled with it."

And she suggested a No Deal Brexit would be better than the current withdrawal agreement.

Asking if replacing Mrs May would end the Brexit deadlock, Mrs Leadsom said: "We've got a hung Parliament, nobody's got a clear majority and it's actually a Remain Parliament.

"Although the people told us to leave and I think we should do as the people tell us, Parliament doesn't necessarily agree with that. If we had a new leader that wouldn't change."

She agreed with host Piers Morgan as he suggested a new PM would be more "vociferous" about standing up to pro-EU MPs.

"I'm disgusted at the fact that nearly three years on we still haven't left the EU – we should have been out by March 29." 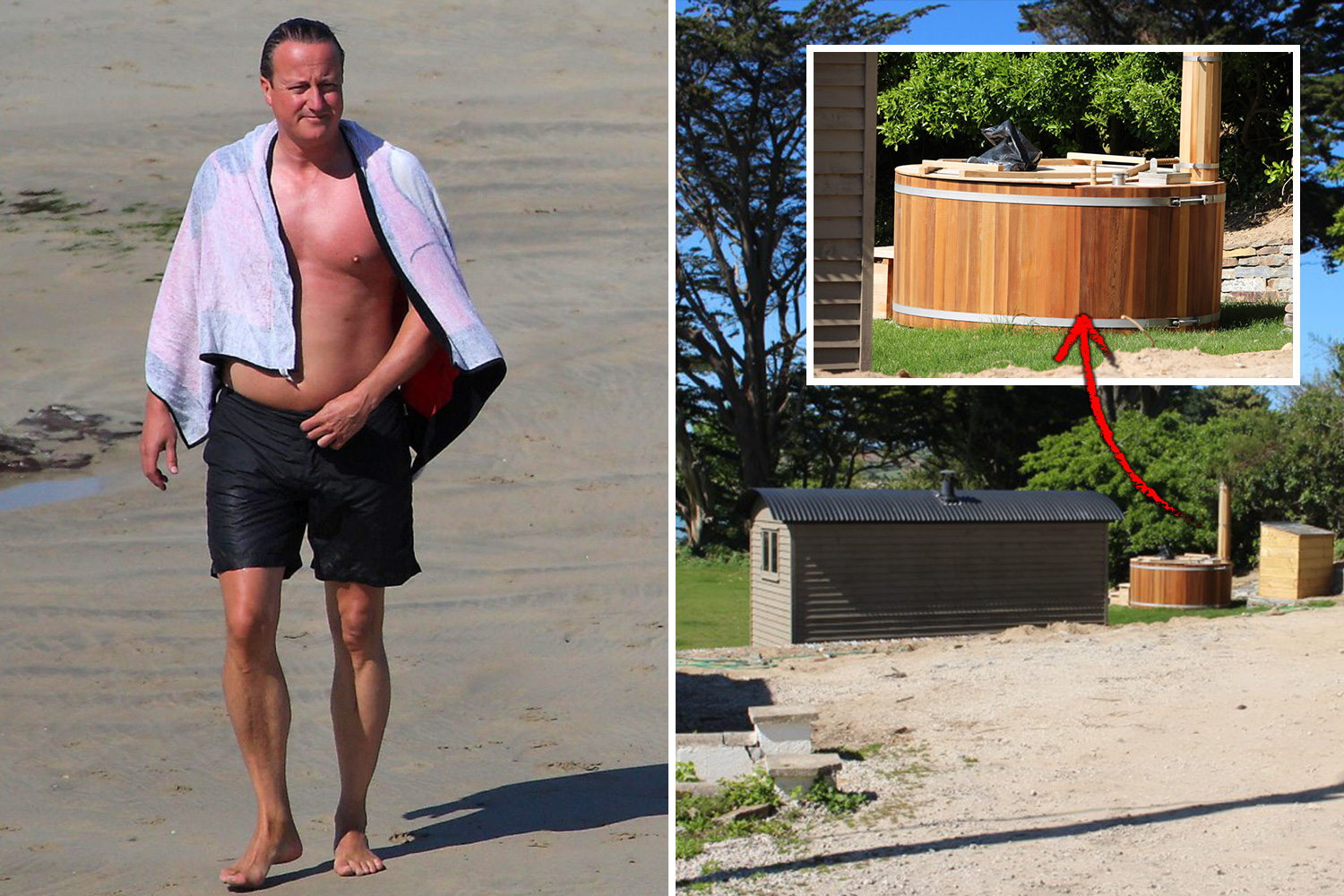 And she confirmed she may be a candidate to replace Mrs May in Downing Street, saying: "I am seriously considering standing."

In 2016, Mrs Leadsom got to the last two in the leadership election but withdrew before the final ballot.

She was embarrassed after being repeatedly caught exaggerating her CV, and suggesting Mrs May was a worse leader because she doesn't have children. 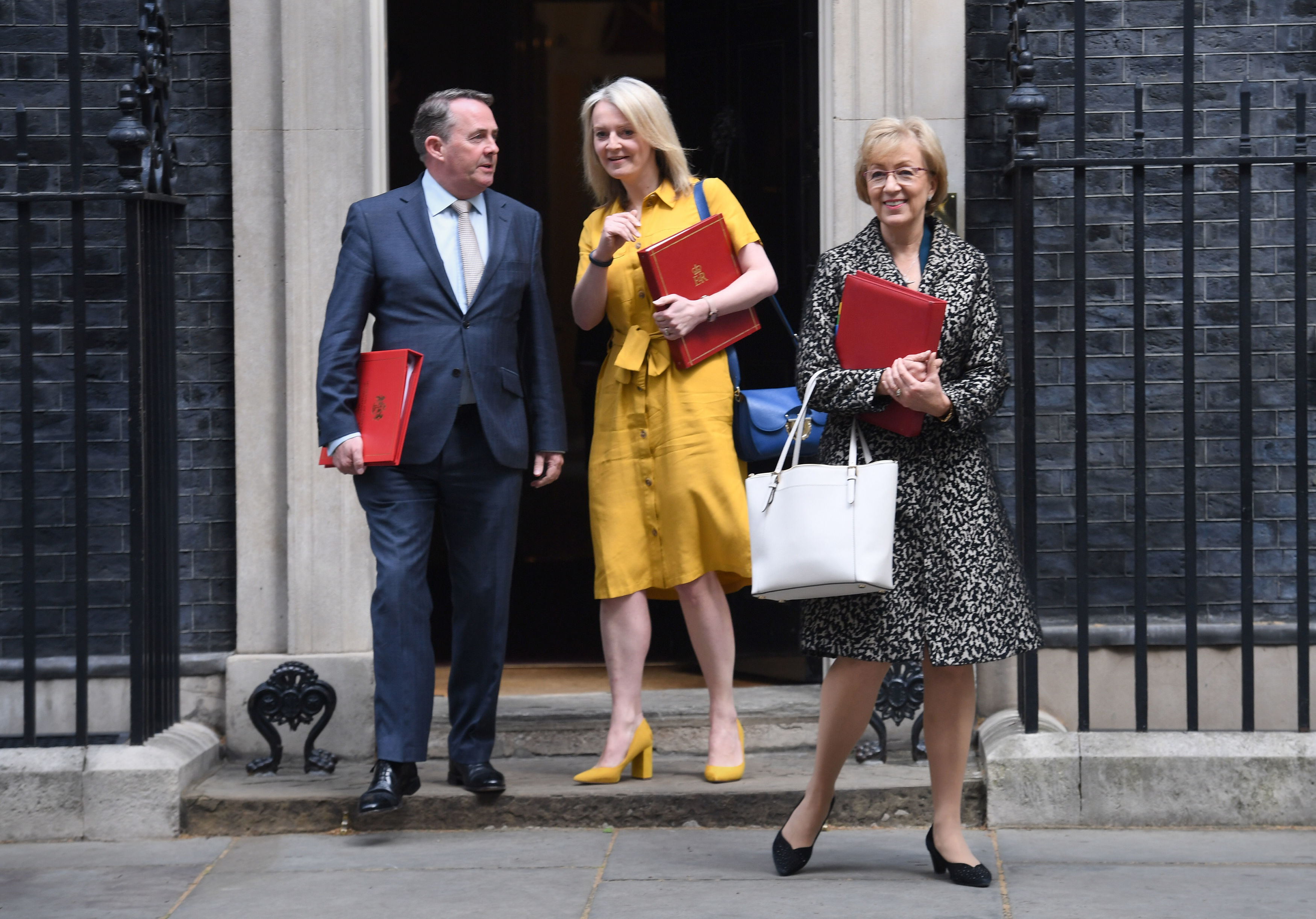 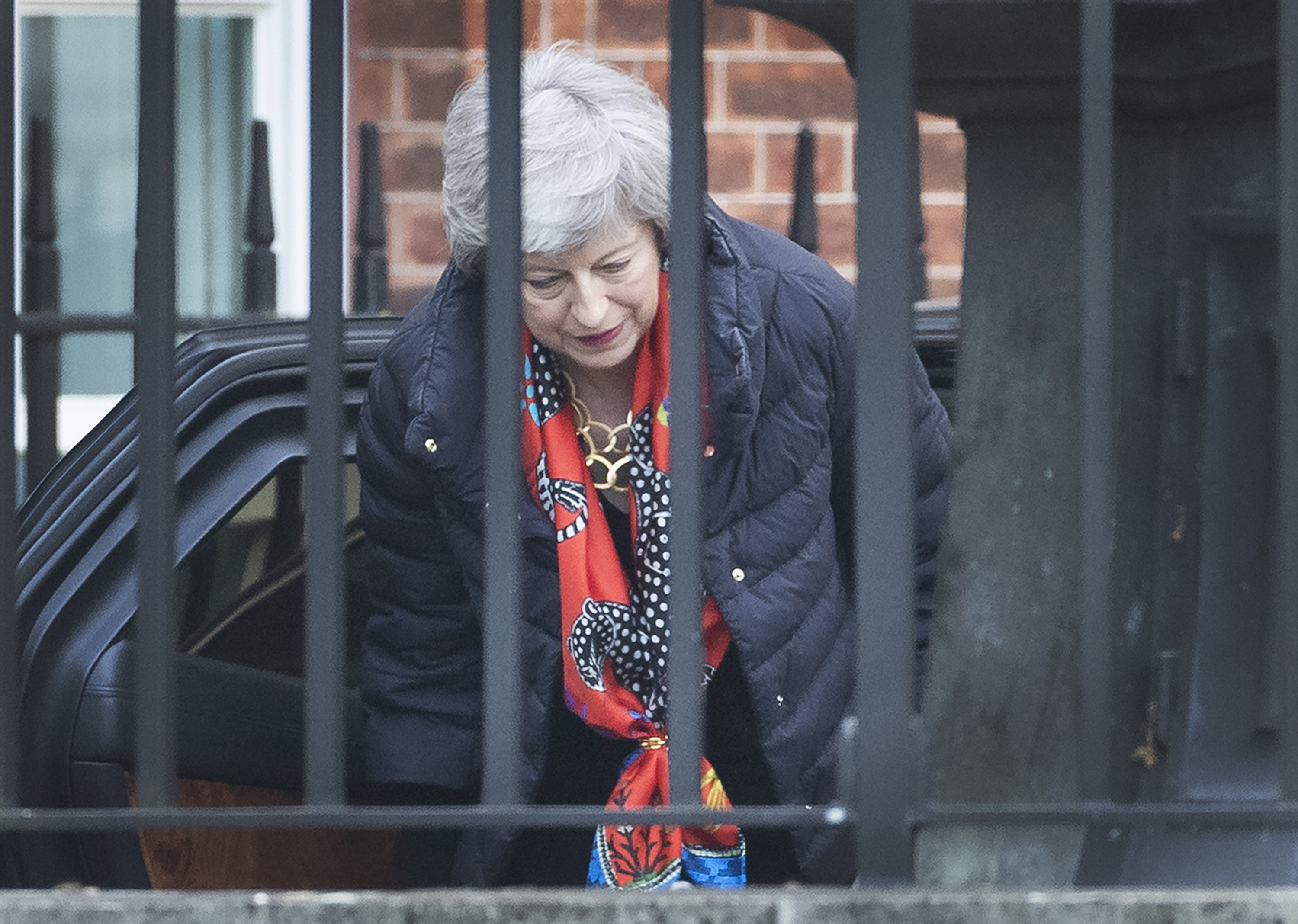