The Walmart family is officially taking over the Denver Broncos.

The Broncos entered into a sale agreement with the Walton-Penner family ownership group, the franchise announced Tuesday night. 9News’ Mike Klis reported that the deal was for $4.65 billion, a record for an American sports team.

The Denver Broncos and the Walton-Penner family have entered into a purchase and sale agreement to acquire the team.

“I have enjoyed getting to know Rob Walton, Carrie Walton Penner and Greg Penner throughout this process,” Broncos president and CEO Joe Ellis said in a statement, in part. “Learning more about their background and vision for the Denver Broncos, I am confident that their leadership and support will help this team achieve great things on and off the field … While this purchase and sale agreement is pending approval from the NFL’s finance committee and league ownership, today marks a significant step on the path to an exciting new chapter in Broncos history.”

The Broncos were valued at $3.75 billion by Forbes last year, the 10th most valuable franchise in the league. The Dallas Cowboys were the most valuable at $6.5 billion.

The Brooklyn Nets held the previous U.S. record when they were sold for about $2.3 billion. Chelsea FC was sold last month for a record deal worth more than $5 billion. The Broncos deal is more than double what the Carolina Panthers were sold for in 2018.

Rob Walton is the oldest son of Walmart founder Sam Walton, and he served as the company’s chairman until 2015. The Walton family will now have a near-total hold on professional sports in Colorado, as the family also owns the Colorado Avalanche, Denver Nuggets and Colorado Rapids through Stan and Ann Walton Kroenke. Stan Kronke married Ann, who is Rob’s cousin.

Mellody Hobson, who is the co-CEO of Ariel Investments, the chair of the board of Starbucks and a director of JPMorgan Chase, has also joined the ownership group.

The Broncos were put up for sale in February after lengthy legal battles with previous owner Pat Bowlen’s family following his death in 2019. Bowlen purchased the team in 1984 for about $70 million.

The Walton-Penner ownership group was one of four finalists for the team, along with a group led by Philadelphia 76ers and New Jersey Devils owner Josh Harris, one led by Mat Ishbia and another led by Jose Feliciano and Behdad Eghbali. 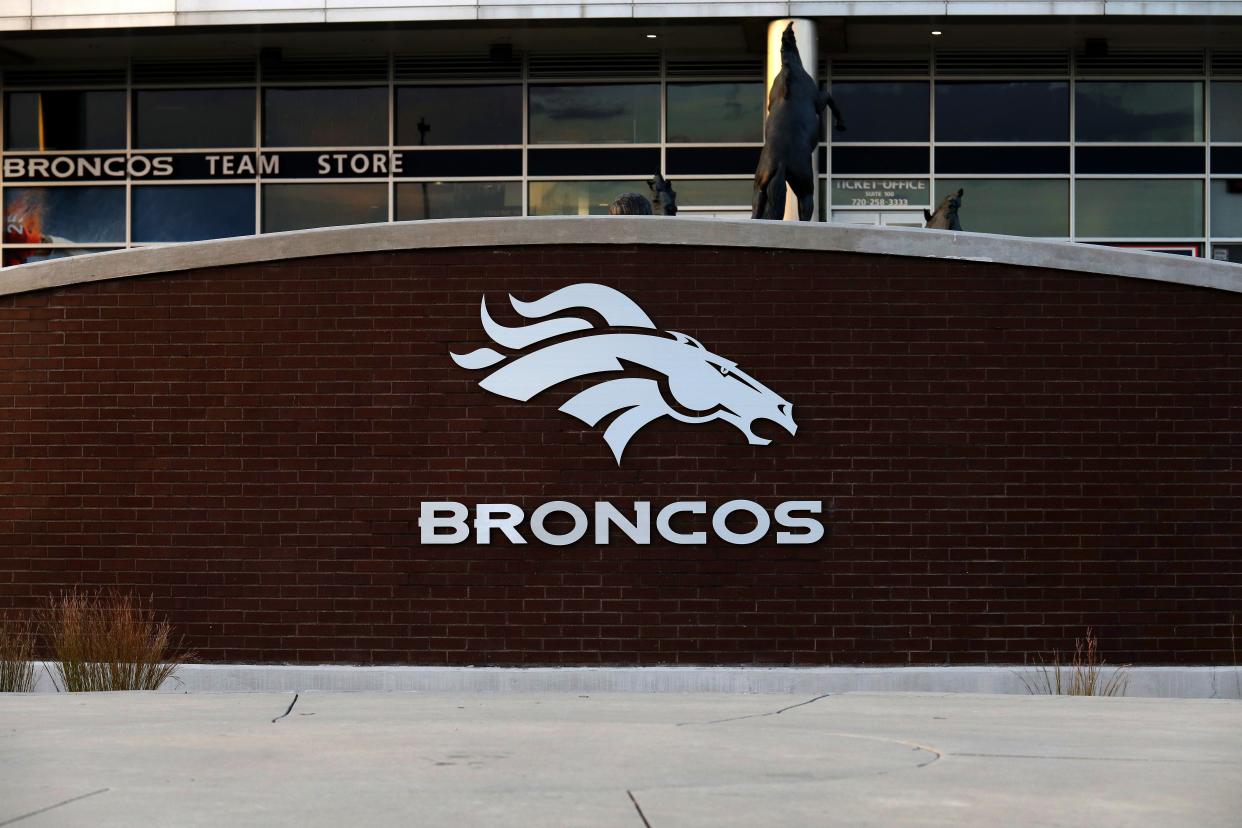