BUILDERS digging a tunnel beneath Stonehenge will be haunted by ancient spirits, the druid king of Britain warns. 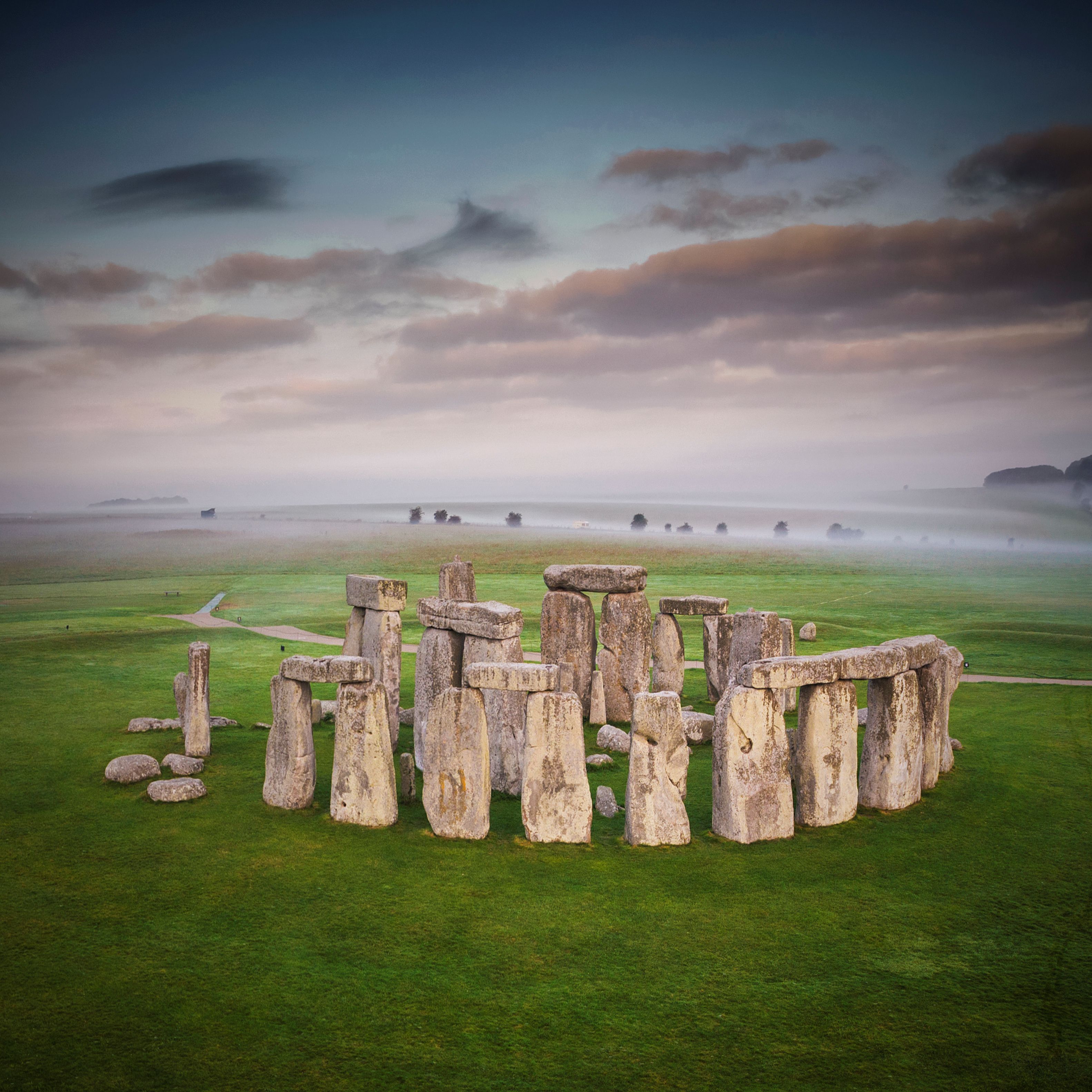 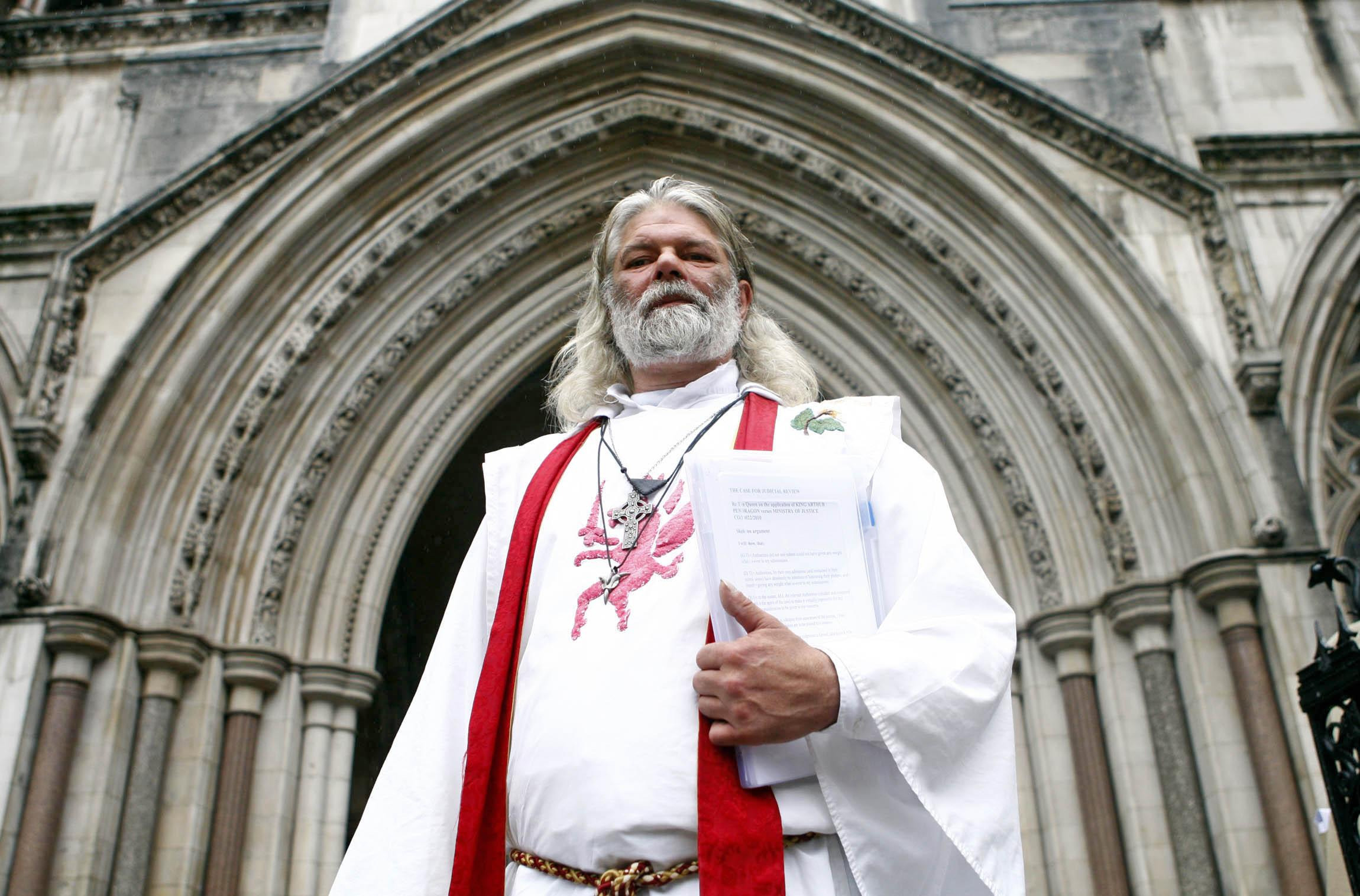 He said: “Surrounding Stonehenge are buried the remains of thousands of Neolithic dead.

“The land is sacred and we don’t know what forces we might be unleashing. All our actions have consequences and who knows what those consequences might be.”

Arthur, 66, from Salisbury, Wilts, has spent years protesting traffic plans for the site. 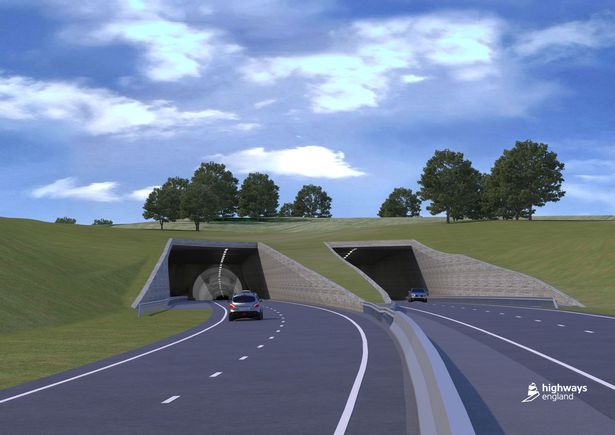 But on Thursday Transport Secretary Grant Shapps approved a £2.4billion project to widen the A303 into a dual carriageway before entering the two-mile tunnel. Work is due to start in 2023.

Arthur said: “I think it would be beneficial to have druids and pagans on site to conduct ritual services when the bodies are disturbed.

“Everything will be OK if the remains are re­interred, but they will want to put them in a museum.”