A divorcee trying to get her hands on around £450 million she is owed by her Russian billionaire ex-husband has scored victories in the latest round of a long-running legal battle.

Tatiana Akhmedova, who lives in London, was awarded a 41.5% share of businessman Farkhad Akhmedov’s £1 billion-plus fortune by a British judge in late 2016.

Mr Justice Haddon-Cave, who analysed the case at a trial in the Family Division of the High Court in London, said Ms Akhmedova should walk away with £453 million. 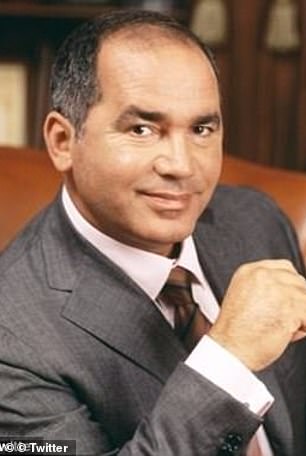 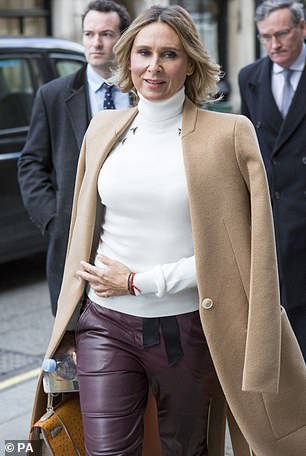 But judges have heard that she has so far pocketed about £5 million and that Mr Akhmedov has not ‘voluntarily’ paid a penny.

Mr Akhmedov has said that, because he and his ex-wife, who is from eastern Europe, are not British, and were not married in Britain, a British judge should not have made a decision.

Ms Akhmedova says Mr Akhmedov, a former oil and gas trader, has tried to put assets beyond her reach and she has taken legal action in Britain and abroad in a bid to get hold of what she is owed.

That has led to her becoming embroiled in litigation with a number of trusts based in Liechtenstein, into which Mr Akhmedov has transferred assets.

A judge analysing the latest stage of that litigation has made rulings in Ms Akhmedova’s favour.

Mrs Justice Gwynneth Knowles had been told how Mr Akhmedov had transferred a super-yacht, the Luna, worth around £340 million, and an art collection, worth around £110 million, into the ownership of a number of trusts in Liechtenstein.

Mr Justice Haddon-Cave had said the yacht and art collection should be transferred to Ms Akhmedova.

But trustees had asked Mrs Justice Knowles to release them from their ‘obligations to execute transfers’.

They said orders telling them to transfer the yacht and art collection would ‘require’ them to act in ‘violation of the law of Liechtenstein’. 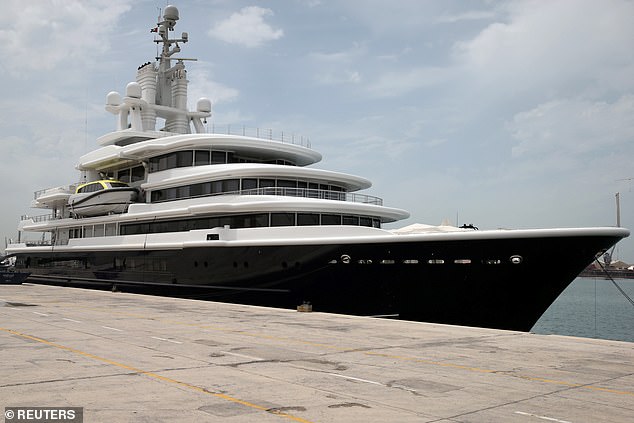 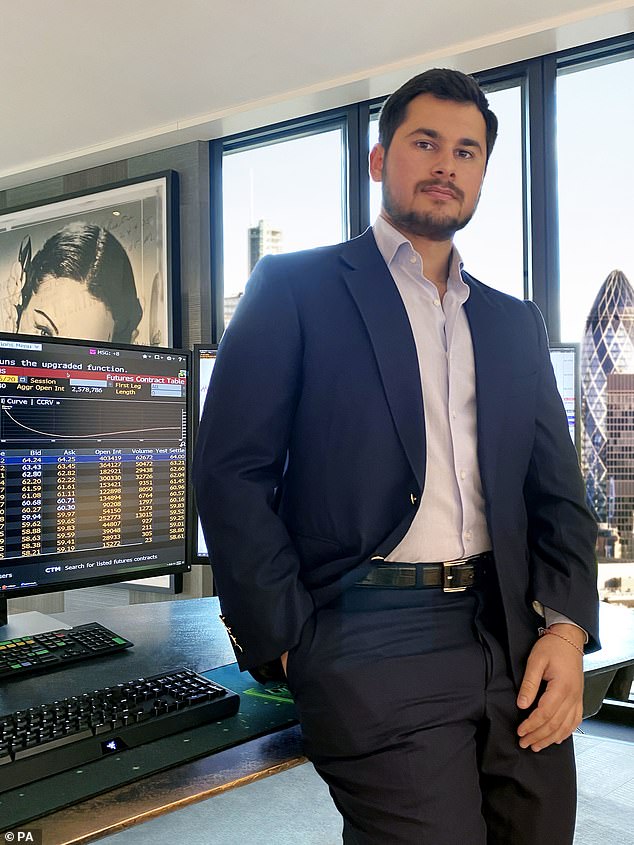 Timur Akhmedov the son of Farkhad Akhmedov, is fighting to stop personal financial information being made public after becoming embroiled in divorced parents’ battle

Trustees of two Liechtenstein trusts, into which Mr Akhmedov had transferred ‘monetary assets’, had also said proceedings brought against them in London by Ms Akhmedova should be halted and shelved.

The judge analysed arguments at virtual hearings in the Family Division of the High Court in June and published a ruling on Friday.

Ms Akhmedova has also taken legal action against her 26-year-old son Temur, who she says is his father’s ‘lieutenant’.

Temur, a London trader, disputes allegations made against him.