Trump claims he paid MILLIONS in federal income tax – despite report claiming he paid just $750 – as Biden chimes in: ‘Show us your tax returns’

‘And, let me just tell you, there was a story in one of the papers –’ Trump continued.

He was cut off with Democratic candidate Joe Biden shouting, ‘Show us your tax returns.’

‘Show us your tax returns,’ the former vice president insisted.

The two candidates immediately clashed as they met on stage in Cleveland, Ohio Tuesday night for the first of three presidential debates. 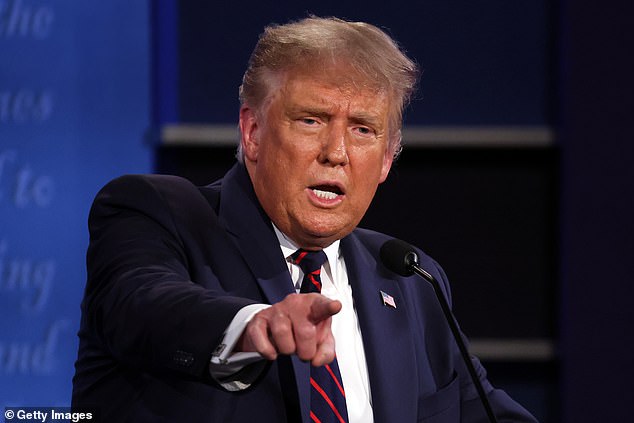 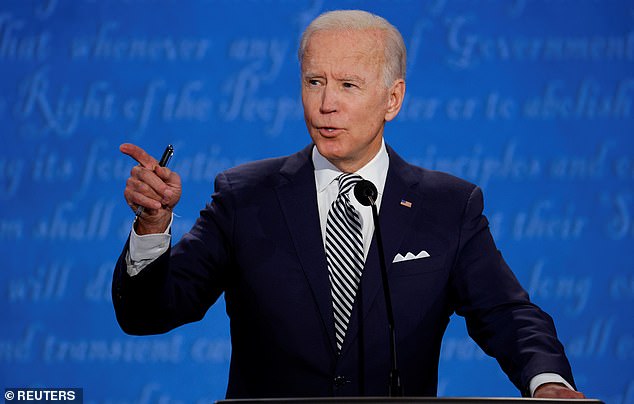 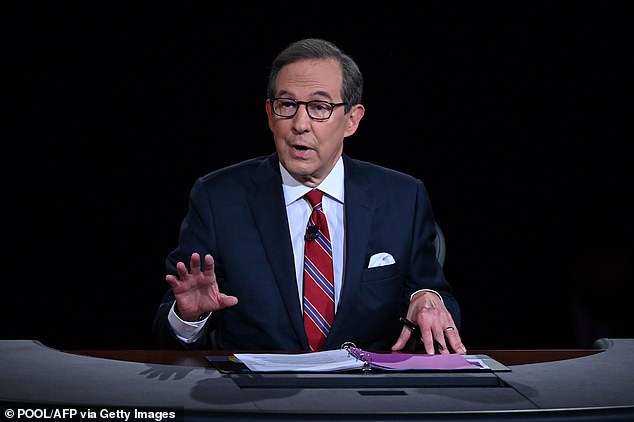 The first debate moderator, Fox News’ Chris Wallace, was forced to ask Trump about his taxes after The New York Times released a report Sunday indicating Trump only paid $750 in both 2016 and 2017

Fox News’ Chris Wallace had to bring up questions over Trump’s taxes after a New York Times released a report this week with sources claiming the president only paid $750 in federal income taxes the year he ran for president and first year he served in office.

Biden claimed Trump was able to pay so little because he ‘took advantage’ of the tax code.

‘That’s why I’m going to eliminate the tax cuts,’ he continued.

Wallace questioned Trump: ‘Will you tell us how much you paid in federal income taxes in 2016 and 2017?’

‘You paid millions of dollars? So not $750?’ Wallace clarified.

‘And you’ll get to see it,’ the president affirmed.

Trump said Sunday, the same day the Times report was released, that he will release his tax returns after an audit is completed.

Tax returns were also an issue in 2016, when Trump refused to release them – a precedent set by previous presidential candidates but not required by law for an individual to run for office.

Taxes for Biden’s running mate and her husband, Doug Emhoff, a lawyer who has taken leave from his position as a partner with the firm DLA Piper, were also released Tuesday. 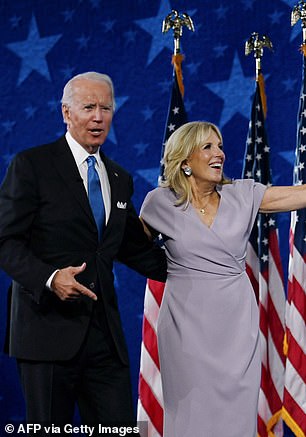 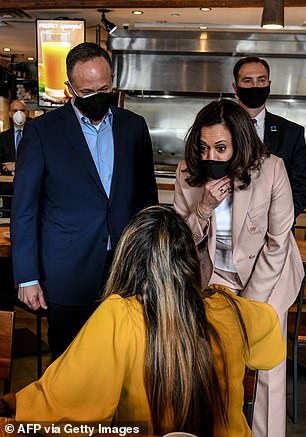 Joe Biden released his and running mate Kamala Harris’ latest tax returns ahead of debate Tuesday with records showing he and wife Jill paid more than $346,000 in 2019 on an income of nearly $985,000 and sought a refund of nearly $47,000 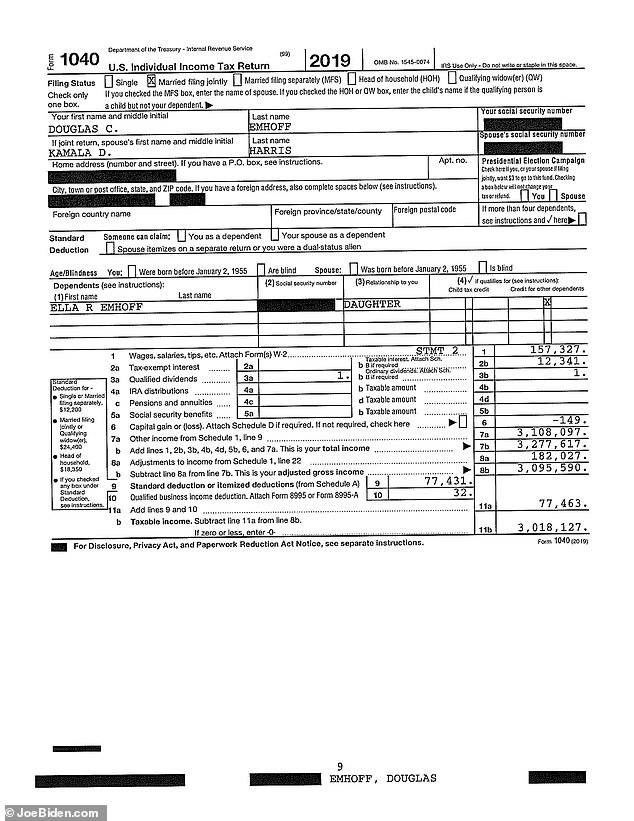 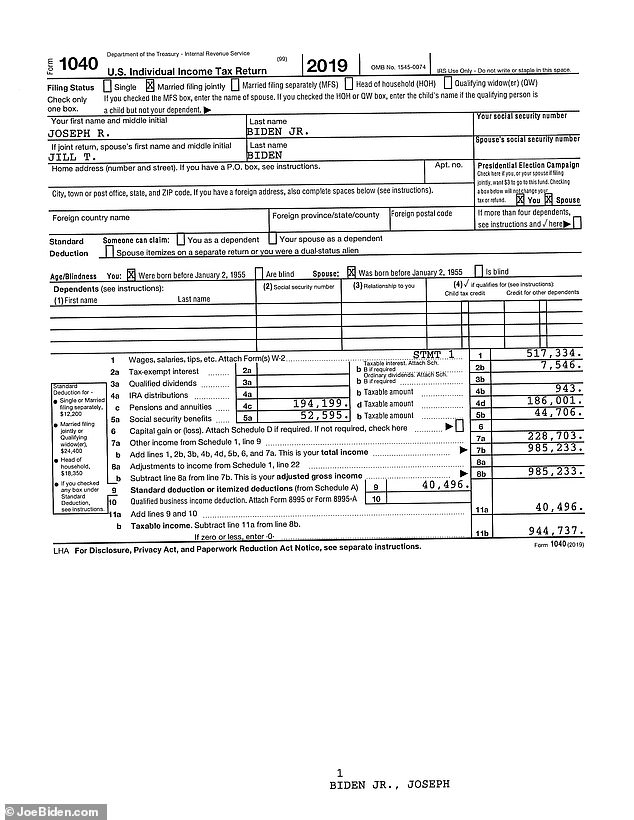 Trump suggested while facing off with Biden – and at times sparring with Wallace over speaking time – that he was able to lessen his tax burden by using legal measures he claims were passed by the Obama administration.

‘Let me just tell you, it was the tax laws,’ Trump said, admitting: ‘I don’t want to pay tax.’

‘Before I came here I was a private developer, I was a private businesspeople,’ he continued. ‘Like every other private person, unless their stupid, they go through the laws and that’s what it is.’

Then pointing to Biden on the opposite side of the stage, Trump added, ‘He passed a tax bill that gave us all these privileges for depreciation and for a tax credits – we built a building and we get tax credits.’

The Times report, based on information from anonymous sources, claims documents prove Trump did not pay income tax in 11 of the 18 years studied.

He was able to minimize his tax bill by reporting heavy losses across his business empire, including at his golf courses, according to the sources.

The president could face mounting financial pressure in the years ahead as tax records show he’s carrying a total of $421 million in loans and debt that are primarily due within four years.

Trump has released any documentation to back up his claims that he has paid millions in taxes.

After the report dropped the Biden campaign was quick to rush out an ad showing the average American pays $12,199 in yearly taxes.