EARTH Day is celebrated globally on April 22 (TODAY) – and 2020 marks its 50th anniversary.

With a theme of climate action, organisers and scientists across the globe are calling for people to rally online to help protect the Earth. Here's everything you need to know about the global event. 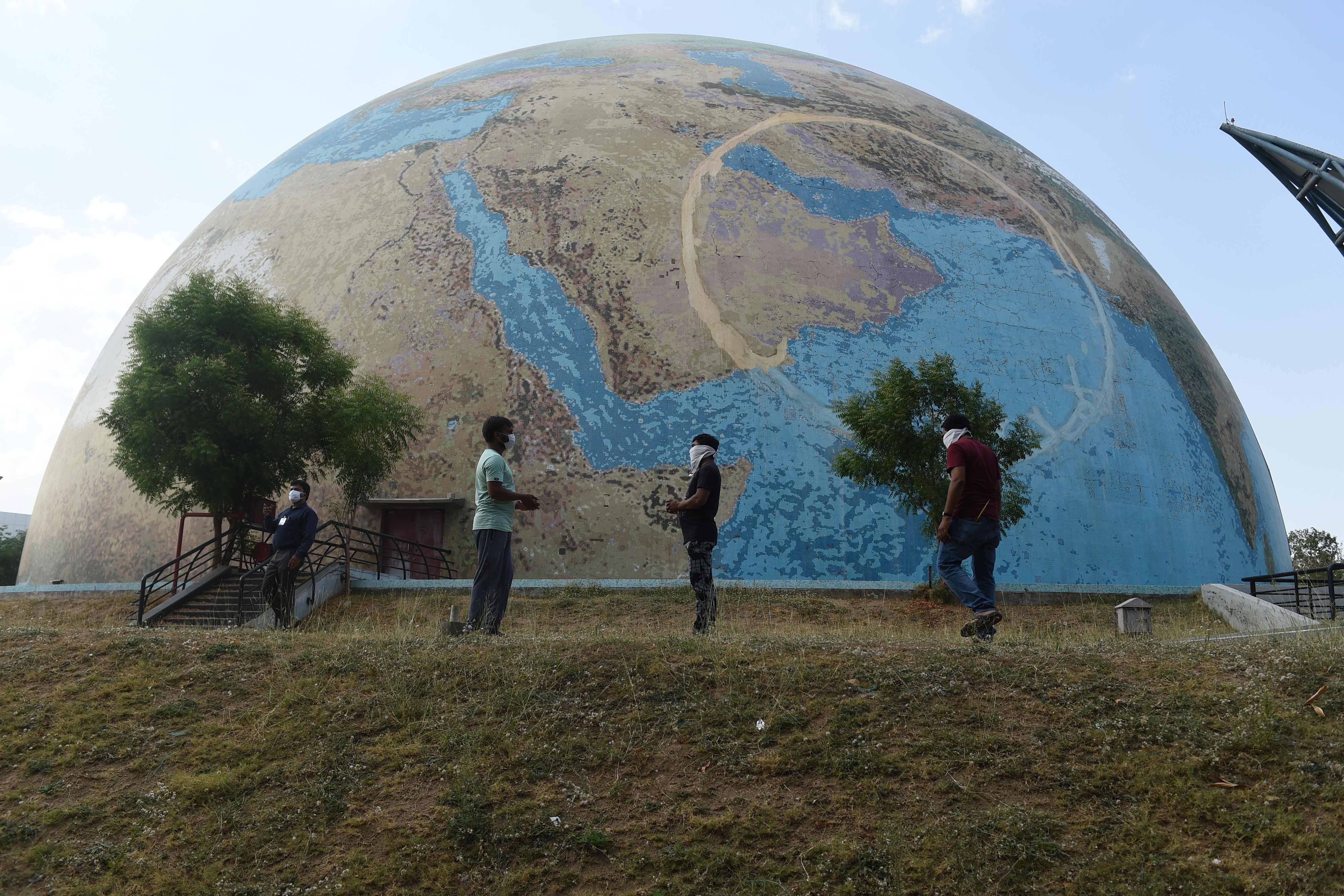 The day is celebrated by an estimated one billion people around the world across more than 190 nations. 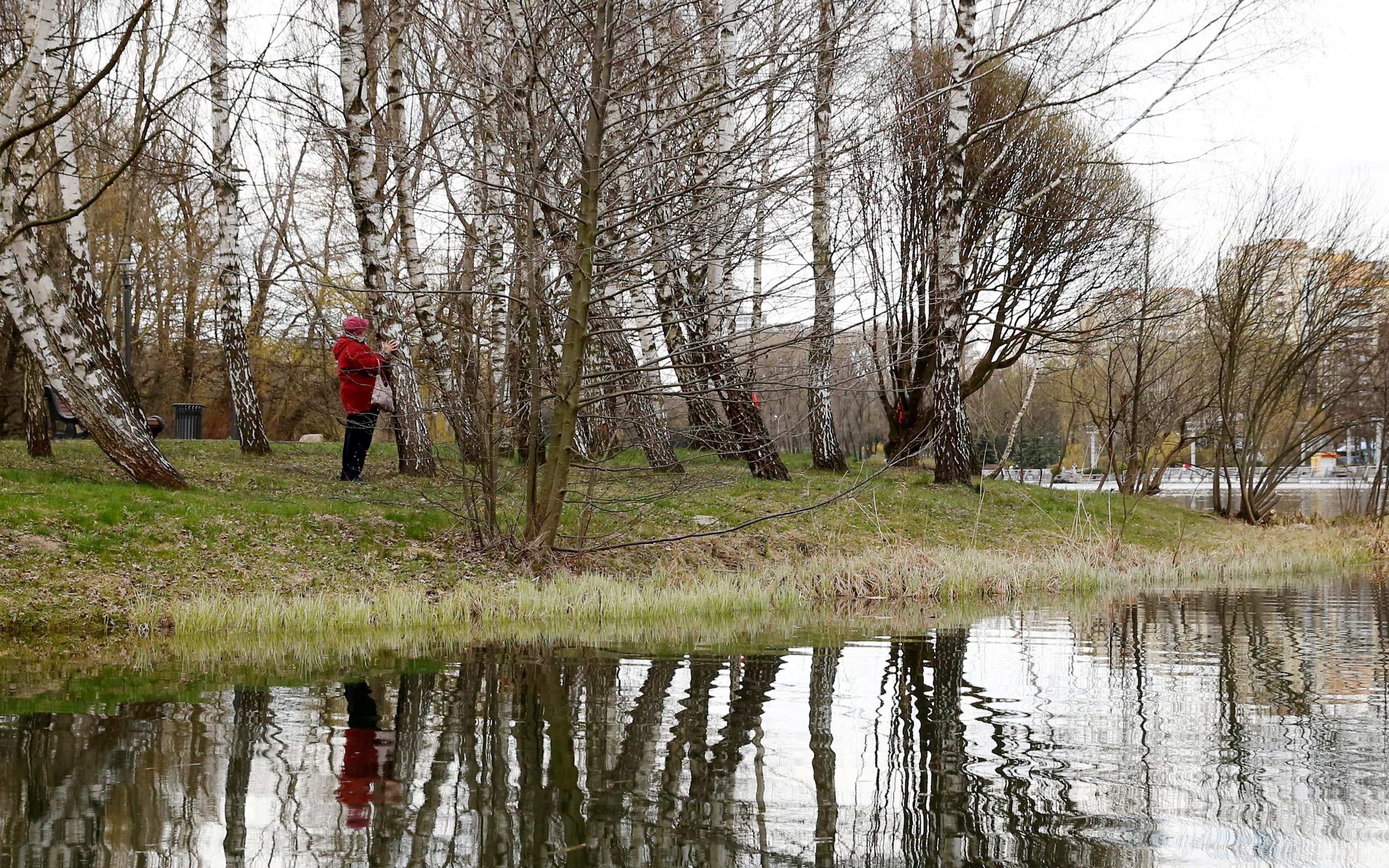 What is Earth Day?

Earth Day was set up to tackle environmental issues such as climate change and pollution.

The event was started by Senator Gaylord Nelson from Wisconsin after a massive oil spill in Santa Barbara, California.

Senator Nelson decided to take action to push back against the destruction of Earth.

Earth Day led to the set up of environmental laws and the creation of the Environmental Protection Agency.

It has now gone on to become a globally recognised event, after initially being created with the purpose of teaching environmentalism.

The event draws in top environmentalists and scientists  with the aim of making Earth a better place.

In 2020, the event seeks to tackle the growing concerns of climate change.

It states: "The enormous challenge – but also the vast opportunities – of action on climate change have distinguished the issue as the most pressing topic for the 50th anniversary."

It also says climate change "represents the biggest challenge to humanity and the life support systems that make our world habitable".

Who was Gaylord Nelson?

Gaylord Nelson was an American politician from Wisconsin who served as senator and the 35th Governor of Wisconsin.

Throughout his political career, he became known for his work as an environmentalist.

He was instrumental in President John F Kennedy making a national speaking tour in support of conservation issues.

In 1995, he was awarded the Presidential Medal of Freedom for his environmental work. 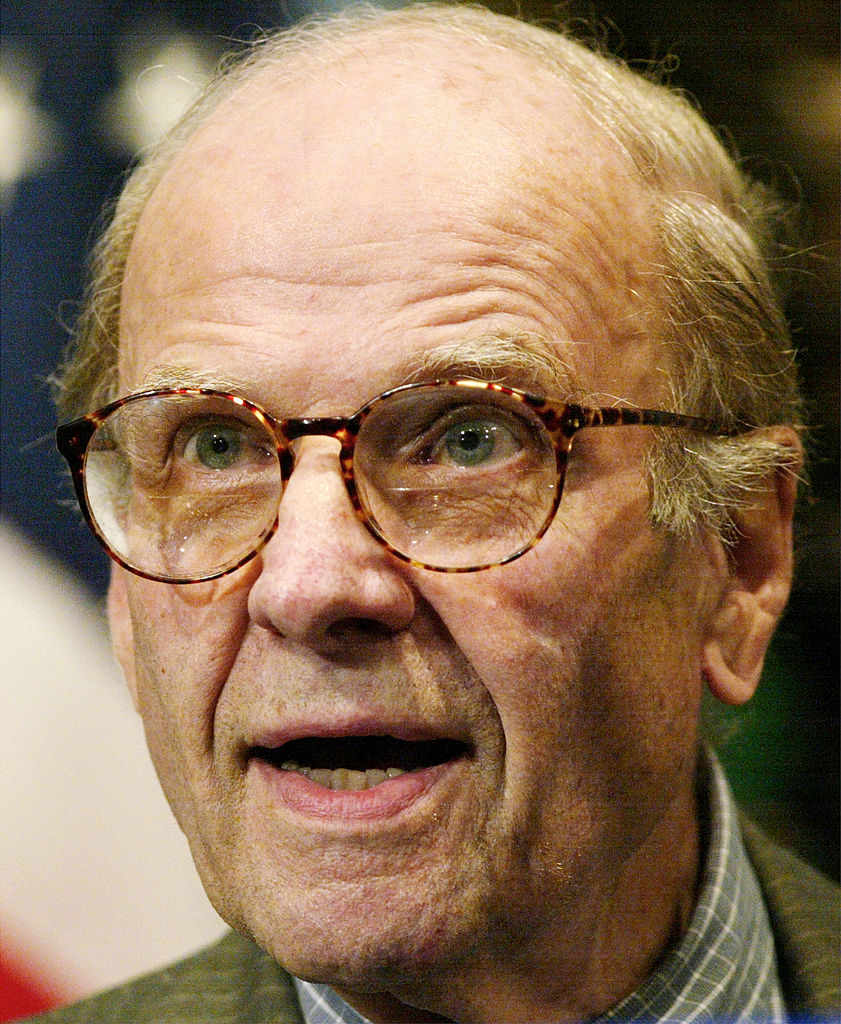 How is Earth Day celebrated around the world?

Around the world, people are mobilised to partake in activities which work in favour of the environment.

These include planting trees, recycling, avoiding pollution, among others.

As a result of the coronavirus outbreak this year, Earth Day has launched its first ever digital mobilisation. 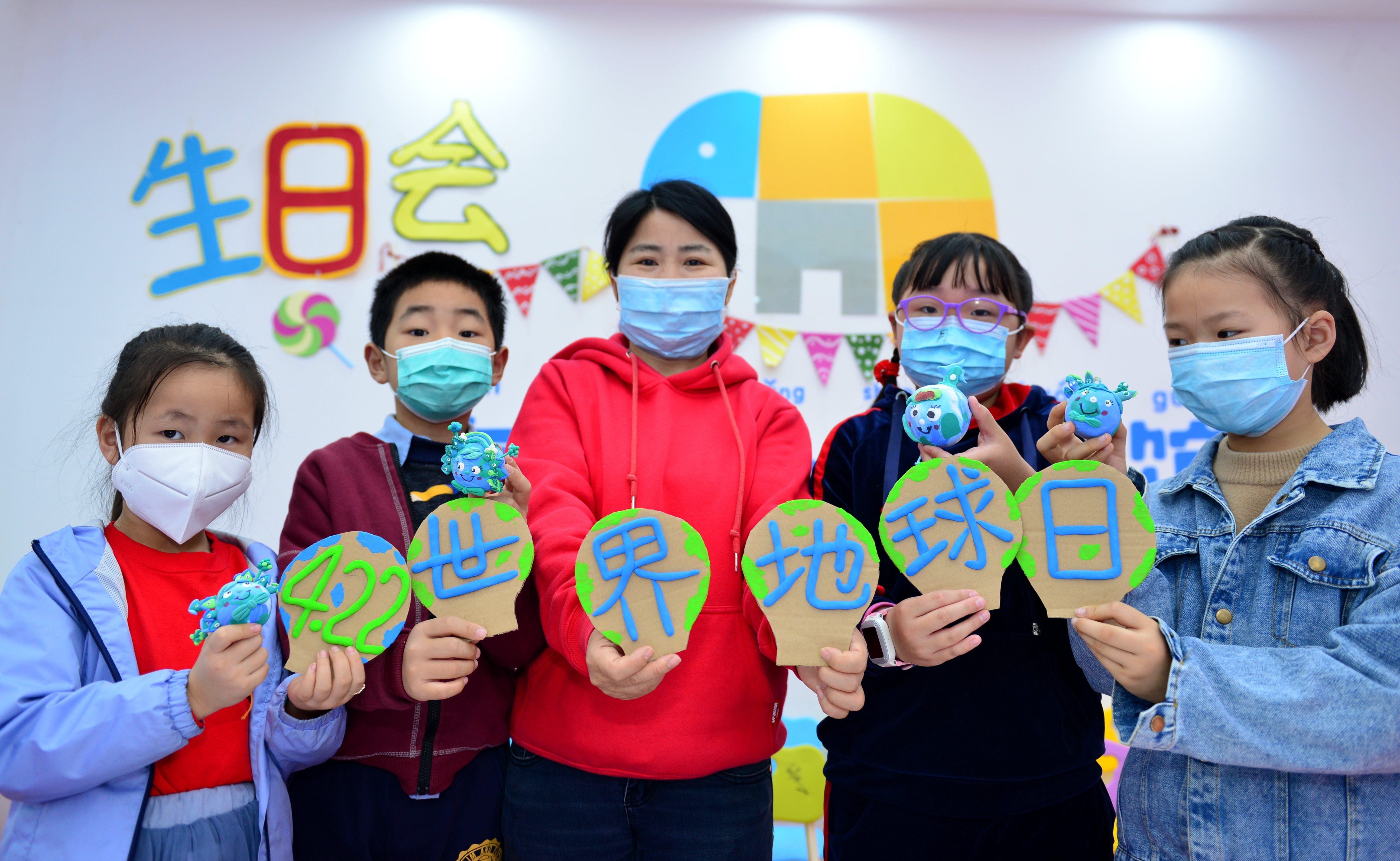 "Amid the recent outbreak, we encourage people to rise up but to do so safely and responsibly – in many cases, that means using our voices to drive action online rather than in person."

Earth Day, according to the network will organise virtual protests, social media campaigns and online teach-ins to mark this year's event.

Nasa has applauded Earth Day's efforts saying: "On this Earth Day, as we physically separate ourselves by necessity, we can still collectively appreciate the wondrous beauty of our planet and the extraordinary science that helps us understand how it all works – and we can do it from our homes."