Home » World News » 'Facebook SPIES on Instagram users through mobile cameras even when they're not being used,' lawsuit claims

FACEBOOK has been accused of spying on Instagram users through the cameras on their cell phones – even when they’re not being used.

In a lawsuit filed in San Francisco on Thursday, social media user Brittany Conditi, of New Jersey, claims the company is secretly spying on its users. 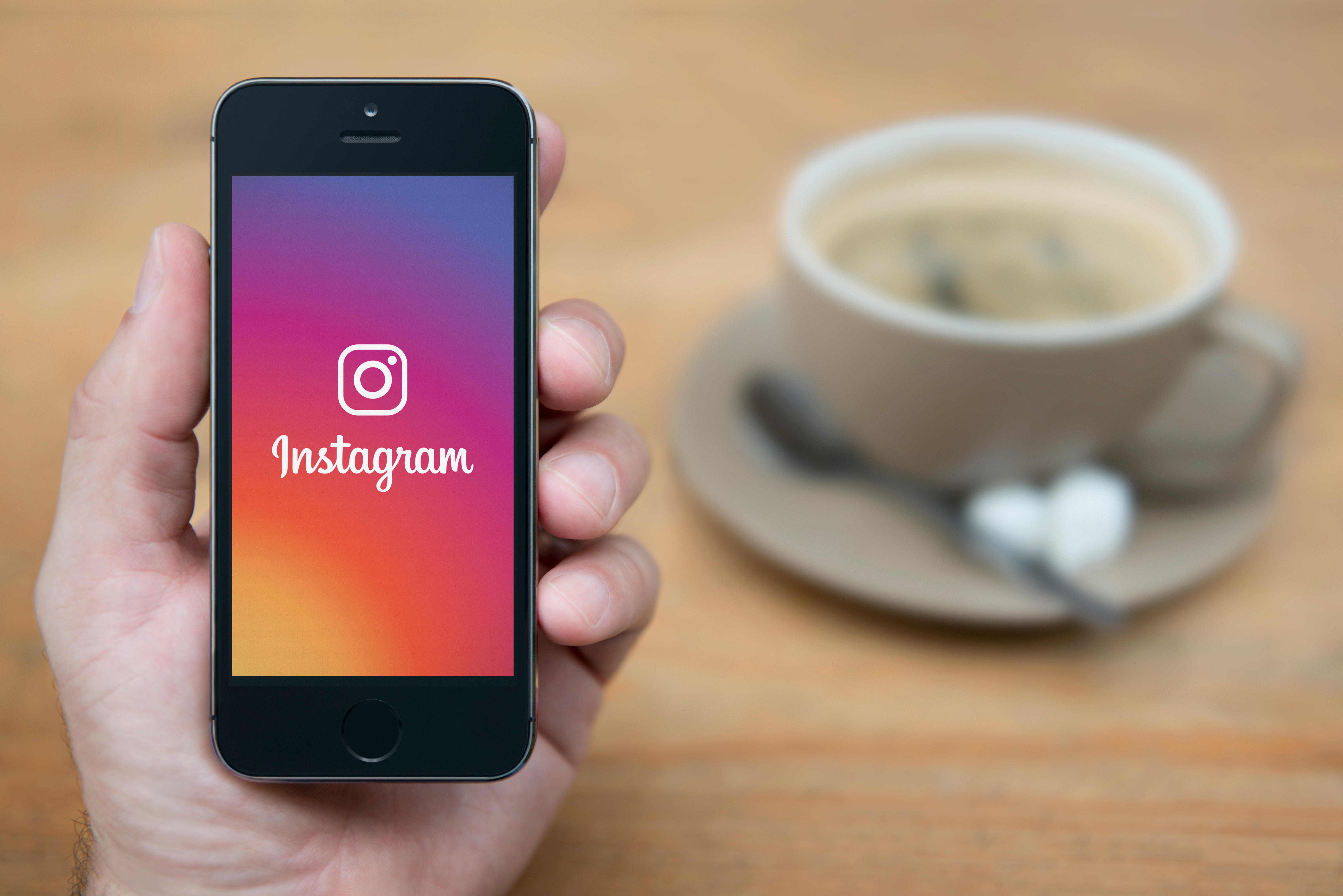 Conditi alleged in the complaint that the “spying” is used to collect “lucrative and valuable data on its users that it would not otherwise have access to.”

“By obtaining extremely private and intimate personal data on their users, including in the privacy of their own homes, [Facebook is] able to increase their advertising revenue by targeting users more than ever before,” she claimed.

“For example, [Facebook is] able to see in-real time how users respond to advertisements on Instagram, providing extremely valuable information to its advertisers," the lawsuit says.

It was reported this past summer that a bug on Instagram, owned by Facebook, seemingly allowed the company to access iPhone cameras, despite them not being in use.

Facebook previously said they were working to fix the tech bug. 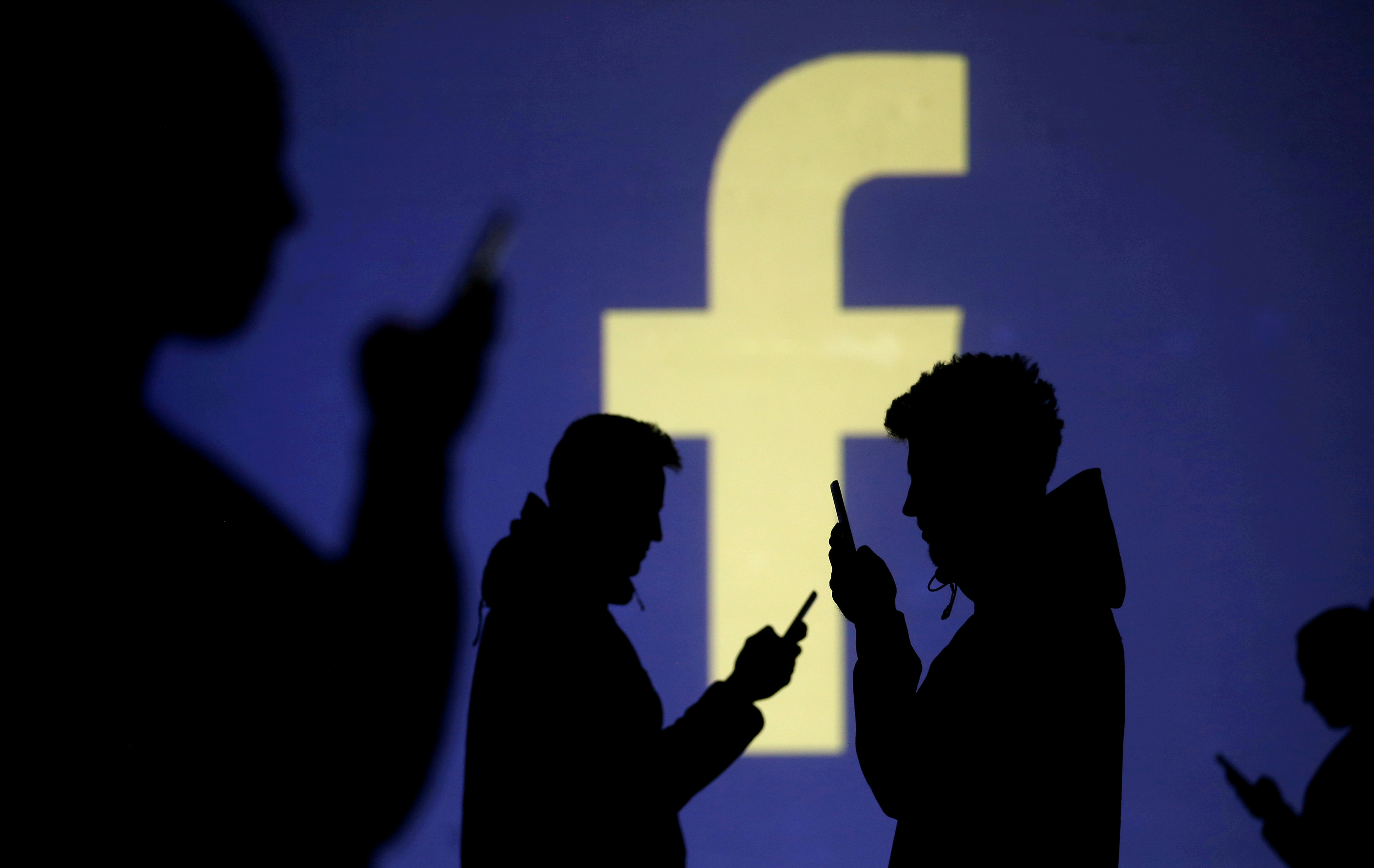 Last month, as reported by Bloomberg, another lawsuit was filed against Facebook alleging the social media giant.

The suit claimed Facebook was “using facial-recognition technology to illegally harvest the biometric data of its more than 100million Instagram users.”

Facebook denied the claims and insisted the company doesn’t use facial recognition technology.

On Thursday, both Facebook and Instagram were down for more than an hour, sparking frantic concerns from users.

Thousands of social media users across the world reported not being able to access their accounts.

The company owns Instagram, which reportedly has more than 1billion active monthly users.

This week, celebrities ranging from Kim Kardashian, to Leonardo DiCaprio, to Katy Perry, and Sacha Baron Cohen all joined an Instagram "freeze."

They said they were staying offline for 24 hours to protest against what they said is Facebook’s failure to confront hateful content and election misinformation.

Facebook, which earned nearly $70billion in advertising revenue in 2019, is facing a reckoning over what critics call poor excuses for amplifying divisions, hate, and misinformation on their platforms.