A former babysitter in Florida has been charged with murder 37 years after allegedly shaking a baby boy under her care so violently that he never mentally developed past 5 months old.

U.S. Marshals tracked down 59-year-old Terry McKirchy to her job at an auto parts store in the Houston, Texas, area, where she was placed under arrest on July 2 and awaits extradition back to Broward County, Fla. A grand jury in late June handed down an indictment charging her with first-degree murder in connection to the 2019 death Benjamin Dowling.

McKirchy, who was 22 years old and had two children of her own at the time, was babysitting a 5-and-half-month-old Dowling when she allegedly shook him so violently it caused him to have a brain hemorrhage on July 3, 1984.

Dowling lived a severely handicapped life and was never able to communicate despite attending various schools for children with special needs. He eventually died on Sept. 16, 2019, at age 35.

McKirchy allegedly told his parents that their son had fallen off a couch, but the baby was blue in the face, his breathing shallow, his hands clenched and his eyes no longer responsive. His parents rushed him to the hospital, where doctors determined he suffered from shaken infant syndrome. 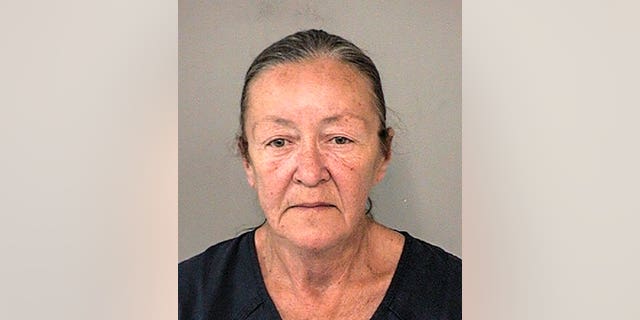 Dowling, once a healthy infant progressing normally according to all developmental markers, was transferred from Plantation General Hospital to Miami’s Children Hospital to be treated for abusive head trauma. At 18 months old, doctors inserted a feeding tube into his abdomen and placed metal rods along his spine because he wouldn’t be able to hold himself upright, the South Florida Sun Sentinel reported.

His parents said their son never mentally progressed past 5 and a half months old.

McKirchy was charged and convicted of first-degree attempted murder and battery on a child in connection to the Dowling’s injuries. She took a plea deal, but because she was six months pregnant, a judge in Broward County ordered her to report to jail on weekends and only until she gave birth. 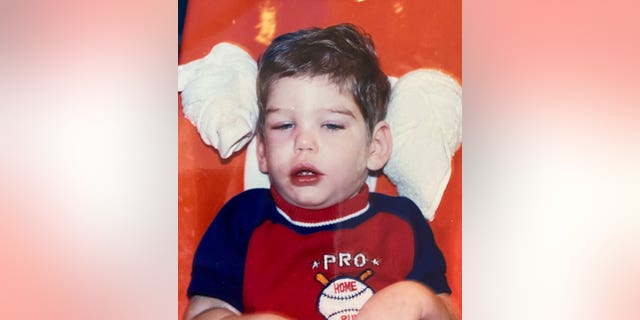 Benjamin Dowling was fitted with a feeding tube at 18 months old that remained for the rest of his life.
(Courtesy of the Dowling family/Broward State Attorney’s Office)

The medical examiner for the Manatee County region determined his death was directly caused by injuries sustained in the 1984 incident and referred the case to the Hollywood Police Department, which handed it over to the Broward State Attorney’s Office.