Japan’s prime minister has said there is no need to suspend the Olympic Games despite the host city Tokyo seeing a record number of Covid-19 cases four days after they began.

Prime Minister Yoshihide Suga urged people to avoid non-essential outings but said the Games would not be halted after the Japanese capital reported 2,848 cases.

The toll exceeded Tokyo’s previous record of 2,520 daily cases in January and brought the city total of over 200,000 since the start of the pandemic.

‘First of all, thanks to the restrictions on vehicles, and through measures such as remote-working, with the cooperation of the public, the flow of people has been decreasing,’ Yoshihide Suga said.

‘Because the flow of people is decreasing, we’re not worried’, he added, blaming the highly contagious delta variant for the surge.

‘In any case, under these circumstances, I would like to ask the people to avoid going out unnecessarily and to watch the Olympics and Paralympics on TV,’ he added. 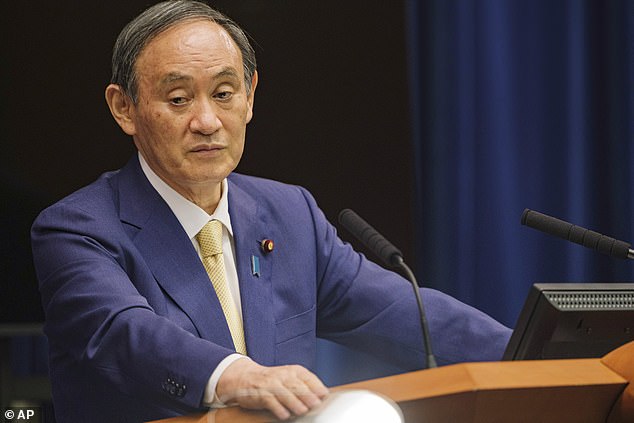 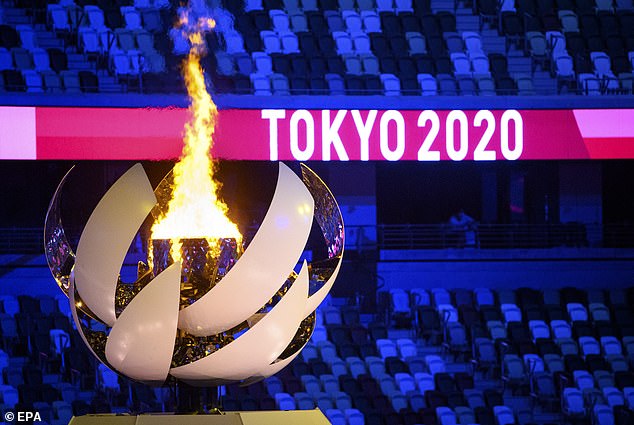 Prime Minister Yoshihide Suga urged people to avoid non-essential outings but said the Games, which started on Friday, would not be halted 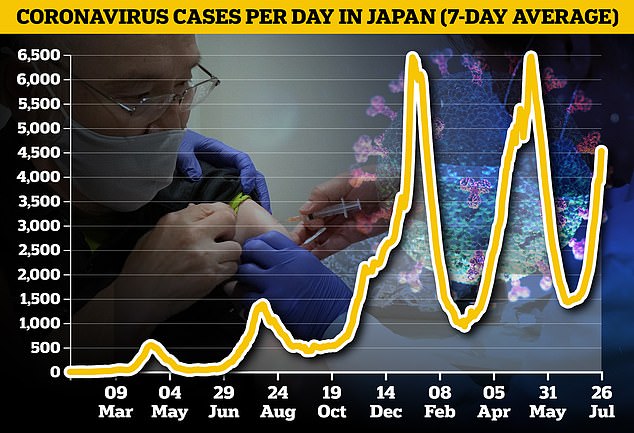 The Japanese capital reported 2,848 cases on Monday, making up more than half of the entire country’s 5,020 new infections 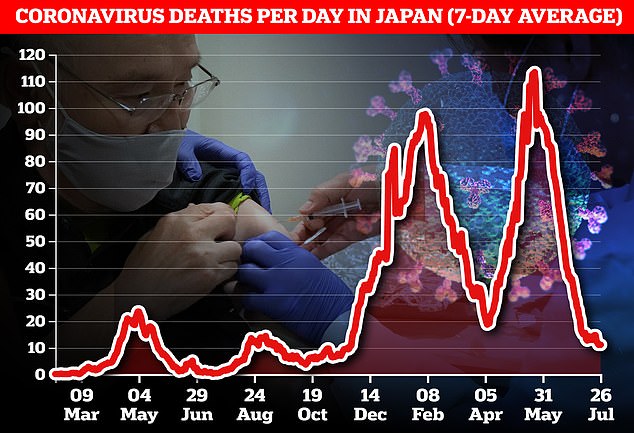 Tokyo is under its fourth state of emergency, which is to continue through the Olympics.

The Summer 2021 Olympics were delayed from 2020 over the pandemic but, even as the Games opened on Friday with no spectators and intense precautions for athletes, Covid concerns were far from vanquished.

The Games are being held without fans and under tight quarantine rules to prevent the spread of infections, but a number of cases have emerged involving athletes, coaches, and support teams.

The Dutch rowing team’s performance director said the team had agreed to separate itself from other competitors after one of its athletes, a coach and a staff member all tested positive for Covid-19.

A strict ‘playbook’ setting out rules to avoid contagion mandates frequent testing for the virus, restricted movements and wearing masks by athletes and others in most situations.

The International Olympic Committee said on Sunday, however, that athletes can briefly take off their masks on the podium for 30 seconds for a photo opportunity, as several did after their wins.

The opening match of the women’s beach volleyball tournament was cancelled on Saturday due to coronavirus.

Czech Republic star Marketa Nausch-Slukova tested positive earlier this week, forcing her and partner Barbora Hermannova to pull out of the contest and hand their Japanese opponents a 2-0 victory. 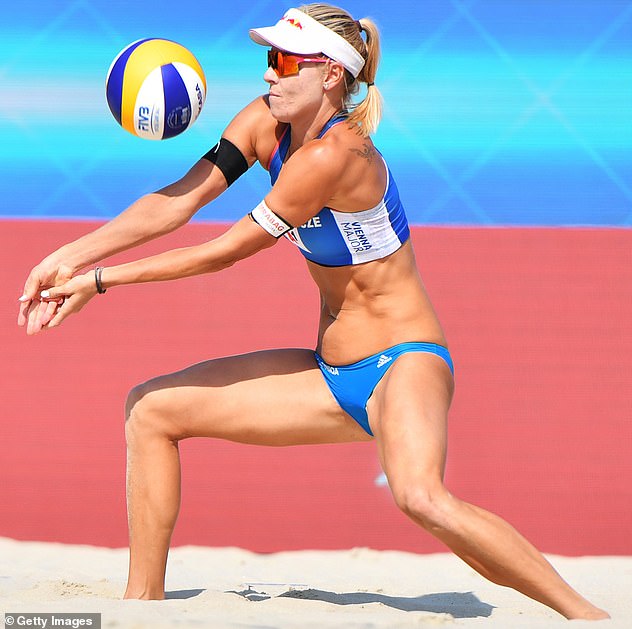 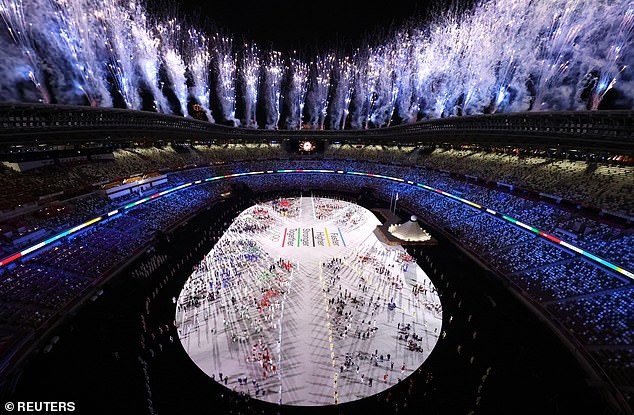 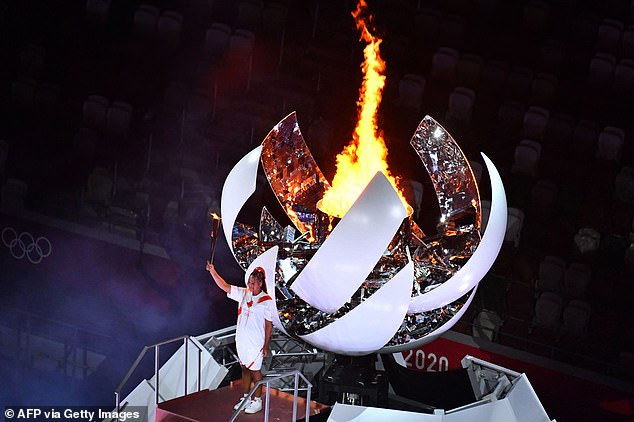 Olympics organisers confirmed on Saturday that one more athlete at the Tokyo Games had tested positive for Covid-19.

Japan has kept its cases and deaths lower than many other countries.