SHOCKING footage shows the moment an off-duty cop in Arizona shot an elderly man in a wheelchair and cuffed him while the man lay dying.

Video footage from a Walmart in Tuscon show officer Ryan Remington – who worked as a Walmart security guard – shot 61-year-old Richard Lee Richards – nine times in the back for suspected shoplifting. 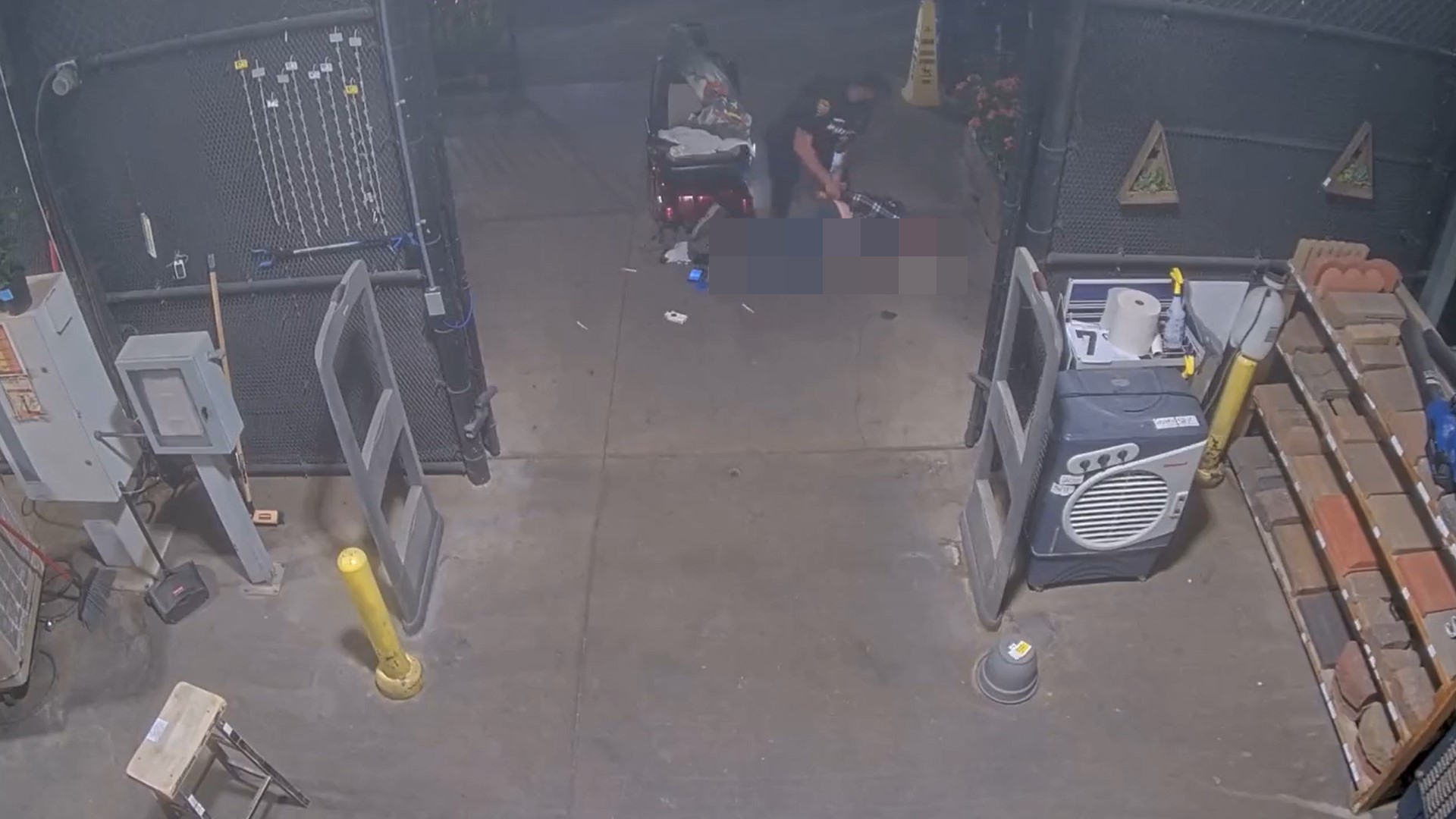 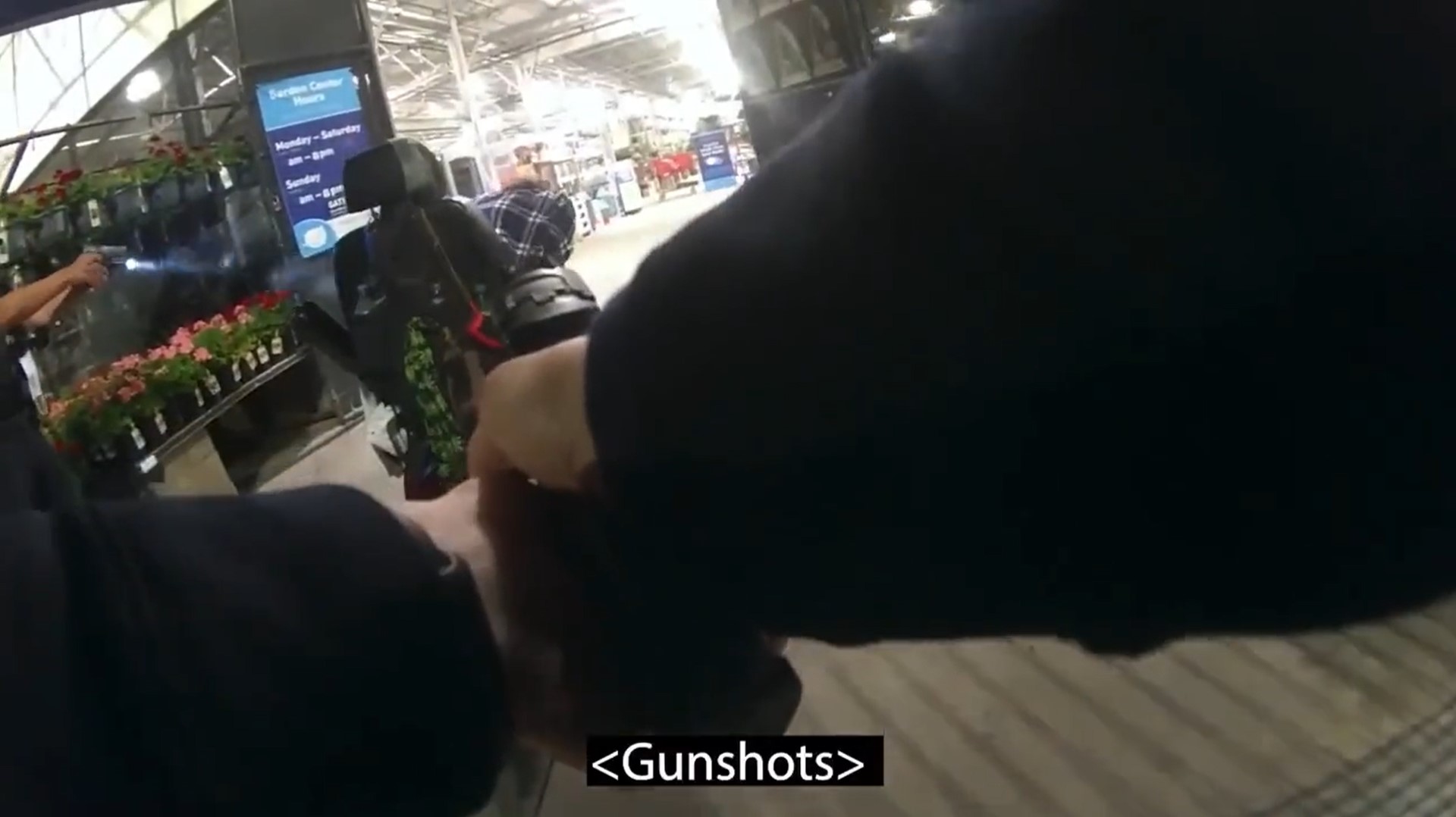 Remington was working at the store on Monday when an employee told him about a customer in a motorized wheelchair that has allegedly stolen a toolbox.

The employee then ran up to Richards and asked him to a receipt for the toolbox.

But instead, Richards waved a knife.

"Instead of providing the receipt, Mr. Richards brandished a knife and said, ‘Here’s your receipt,’" Police Chief Chris Magnus said in a statement.

Magnus said that Remington, who had worked four years as a Tuscon police officer, followed Richards to get him to let go of the knife while "attempting to gain his cooperation."

"Mr. Richards refused to comply, and instead continued to head through the Walmart and Lowe’s parking lots,” Magnus said.

“According to the Walmart employee, Mr. Richards said, ‘If you want me to put down the knife, you’re going to have to shoot me.'”

At that point, video surveillance shows a second officer joining Remington at the scene.

Warned not to enter store

When Richards attempted to enter the Lowe's, both officers told him to leave the premises at once. Then Remington says "Do not go into the store, sir" as Richards begins to enter Lowe's.

Suddenly, Remington opens fire at Richards, who slumps over and falls to the ground after getting hit with nine bullets.

With a motionless Richards at the floor, Remington continues to cuff him.

Medical personnel were called to the scene but it was too late, and "a hort time later Mr. Richards was declared dead," Magnus said.

"To be clear, I am deeply disturbed by Officer Remington’s actions, his use of deadly force in this incident is a clear violation of department policy and directly contradicts multiple aspects of our use of force training,” Magnus said on Tuesday.

"As a result, the department moved earlier today to terminate Officer Remington,” he said, saying the Pima County Attorney’s Office will investigate the shooting.

"The actions of the officer involved in last night’s deadly shooting are unconscionable and indefensible," said Mayor Regina Romero.

"The County Attorney’s Office has my full support as they proceed with their investigation.

“It is moments like this that test our resolve to ensure justice and accountability. We owe this to all Tucsonans. I ask our community to remain calm and be patient as investigations ensue,” she added. 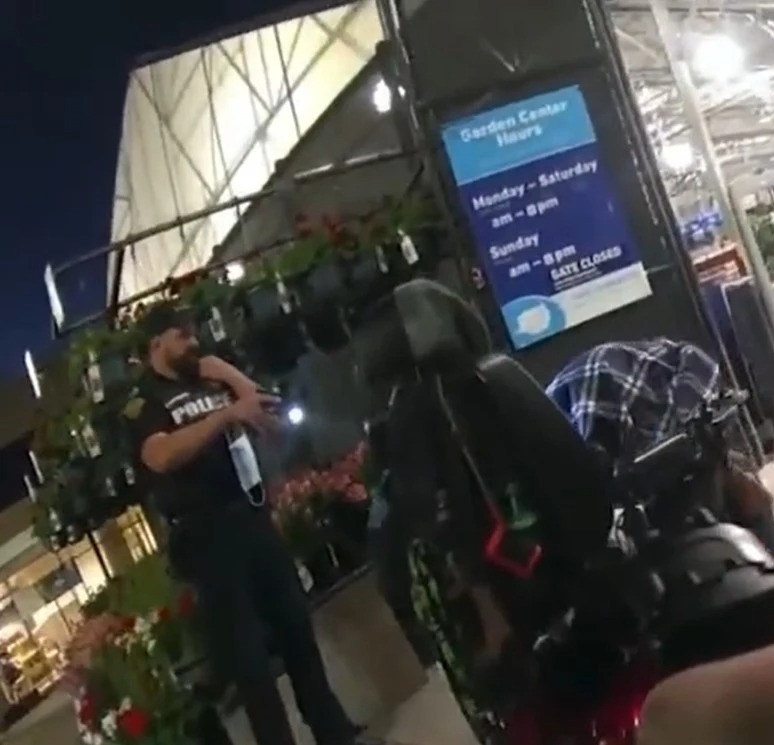