A head teacher has been forced to ask his mother and sister to help out at school – due to a lack of staff.

Steve Hitchcock of St Peter’s Primary in Budleigh Salterton, Devon, said he was losing some catering staff to supermarkets because they paid more.

He said energy bills had risen 100 per cent in the last six months, the catering bill was £38,000 in the red and the school did not have the money for staff pay increases of between five and 10 per cent.

‘It does feel like something needs to give, enough is enough,’ he said.

‘It is mission impossible.

‘What we’re expected to do with the resources we’ve got, the two don’t match. 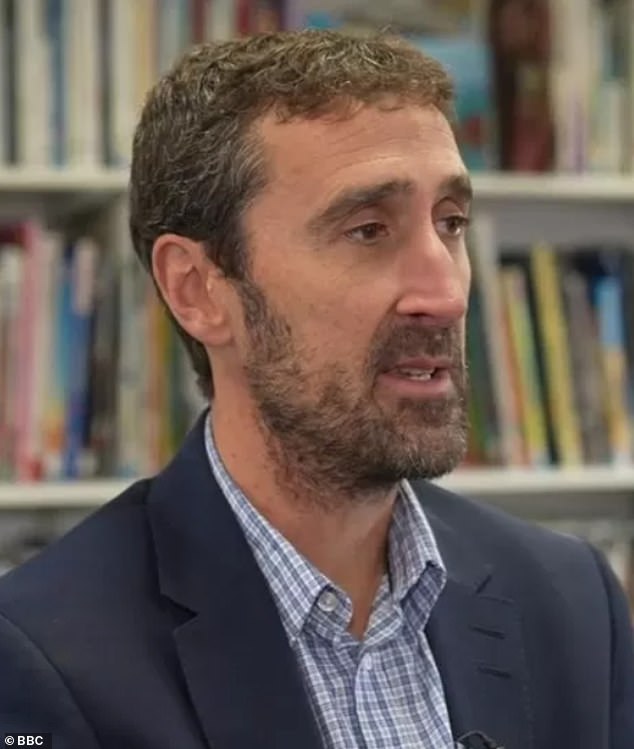 Steve Hitchcock of St Peter’s Primary in Budleigh Salterton, Devon, said he was losing some catering staff to supermarkets because they paid more 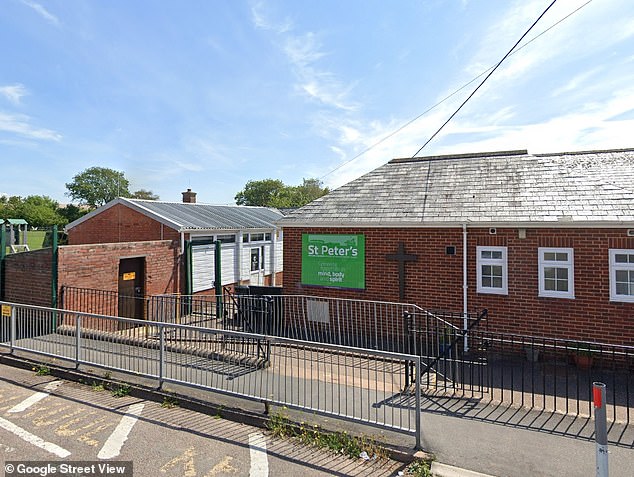 ‘Staff are leaving to go work in supermarkets for better paid jobs which means that it’s really hard to recruit.

‘And in particular at the moment getting cleaners and lunchtime staff is really tricky because the pay is low.

‘So I had to ask my mum to come and volunteer as a lunchtime assistant.

‘And I had to ask my sister if she’d come and do some cleaning to make sure we had enough staff to do that as well.

He started as a head teacher in 2008 and said it had got to the point where there wasn’t anything else to cut back.

The Department for Education said it understood that schools were facing cost pressures and said they would benefit from the Energy Relief Scheme.

But Mr Hitchcock said the school had seen a nine per cent real terms cut in income in the last decade.

The Department for Education said: ‘We understand that schools – much like wider society – are facing cost pressures due to international events driving up inflation and global energy prices, which is why all schools will benefit from the Energy Relief Scheme, capping how much schools need to spend on their energy and giving them greater certainty over their budgets over the winter months.

‘We are supporting schools with £53.8bn this year in core funding, which includes a cash increase of £4bn and are also providing schools with tools to help them get the best value for money from their resources, including recommended deals for energy costs and services related to energy.’