How Jose Andres is helping feed hurricane victims in the Bahamas

Chef and humanitarian José Andrés is on the ground with kitchen supplies, food and volunteers to help those in The Bahamas devastated by Hurricane Dorian.

The chef, whose organization World Central Kitchen has previously helped with food-relief efforts in the wake of natural disasters, arrived in Abaco on Tuesday after the islands were devastated by the powerful Category 5 hurricane. 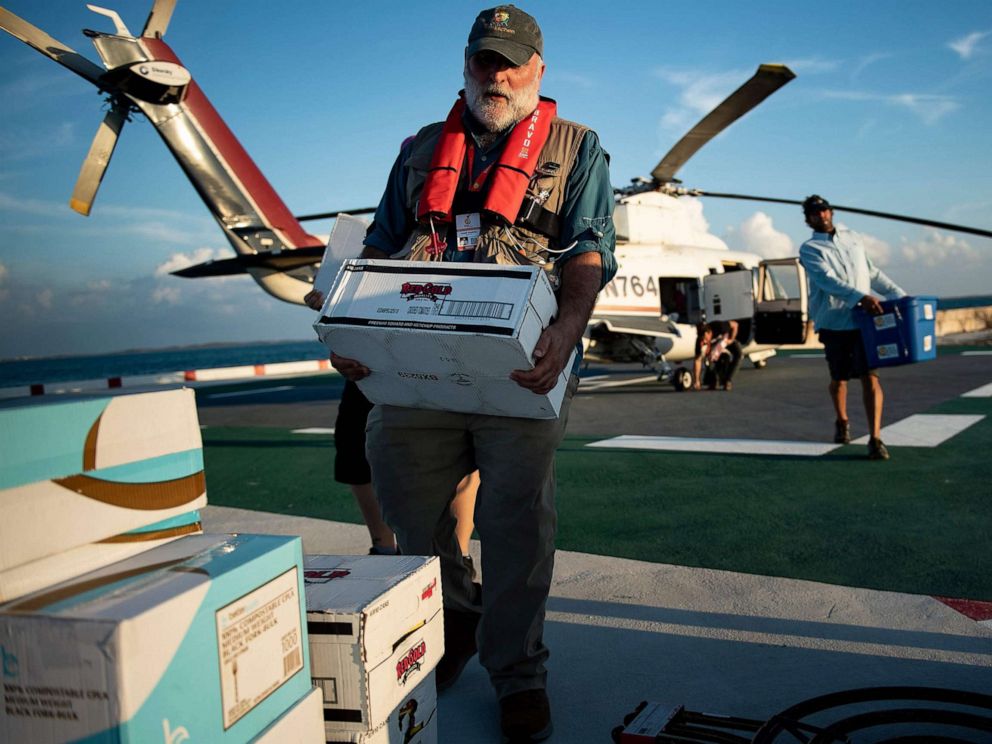 “I’m not gonna lie … it’s been an exhausting day,” Andrés shared on Twitter late Thursday. “I am so proud & inspired by our World Central Kitchen team and incredible local volunteers working tirelessly to prepare and deliver 1000s of sandwiches and hot meals.”

On Friday, the team shared photos and videos from the ongoing effort on the islands as they served hot meals at the Bahamas Government Complex in Marsh Harbour.

Andrés and his team handed out water and fresh meals to people in Green Turtle Cay at the center of town.

Members of the relief team told ABC News they’re preparing to make meals for tens of thousands of people each day and have already brought meals from their kitchen 80 miles away in Nassau, while they work to set one up in Abaco. 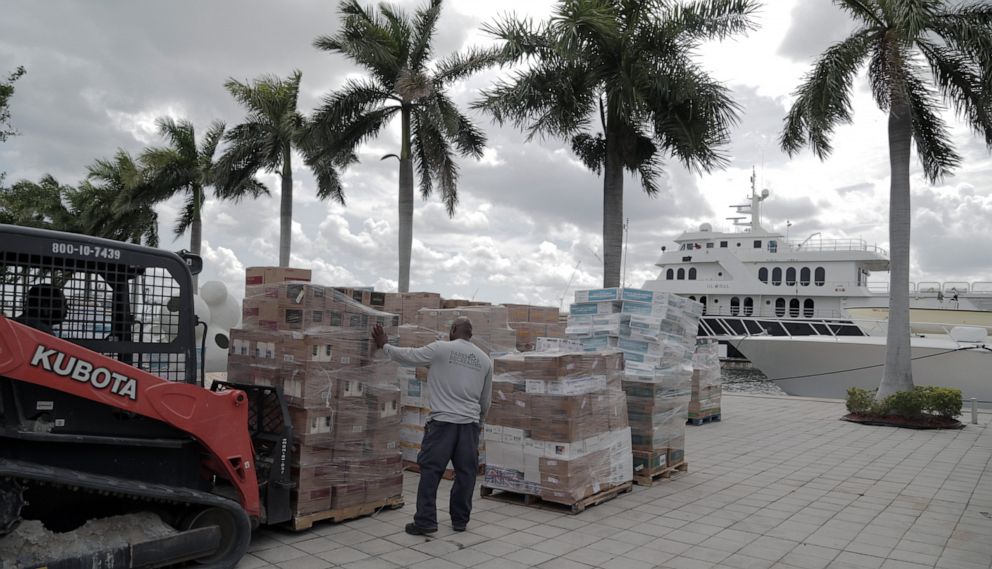 Then, the team will work on establishing “at least one kitchen in Grand Bahama to serve the many families who have lost everything,” the organization said. 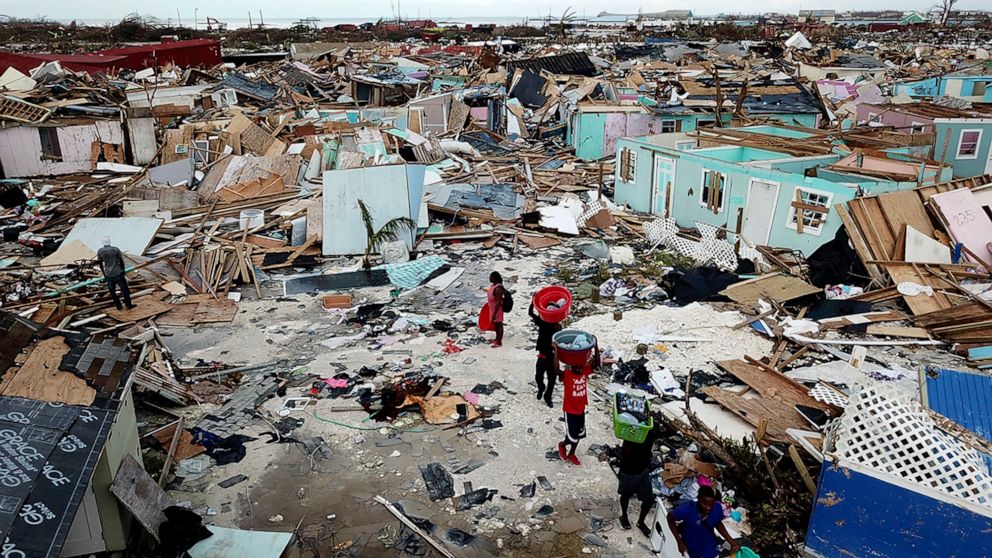 Additionally, Carnival Corporation, which includes their portfolio of cruise lines, announced it has partnered with Direct Relief and World Central Kitchen to feed “those most in need in The Bahamas.”

All of the organizations are asking for others to help and have setup online donation pages.

World Central Kitchen, founded in 2010 to work with local communities to provide food relief and culinary training, also had relief teams in place on Thursday to deliver first meals on the ground in North Carolina, where the storm hit as a Category 1.

During his relief efforts in Puerto Rico, Andrés organized 25 makeshift kitchens and with 19,000 volunteers served over 3.5 million meals. He remains active in the overall recovery efforts and is expected to host an upcoming culinary getaway at Dorado Beach, which will include a gala to benefit WCK, welcome back guests and help rebuild the island.

The Spanish chef was named one of Time’s “100 Most Influential People” and won “Outstanding Chef” by the James Beard Foundation.