ACTRESS and model Rebecca Gayheart has opened up for the first time about a tragedy that took place 18 years ago when she inadvertently killed a 9-year-old in a car accident.

The horror crash was widely publicised at the time and Gayheart didn't return to acting until several years later. 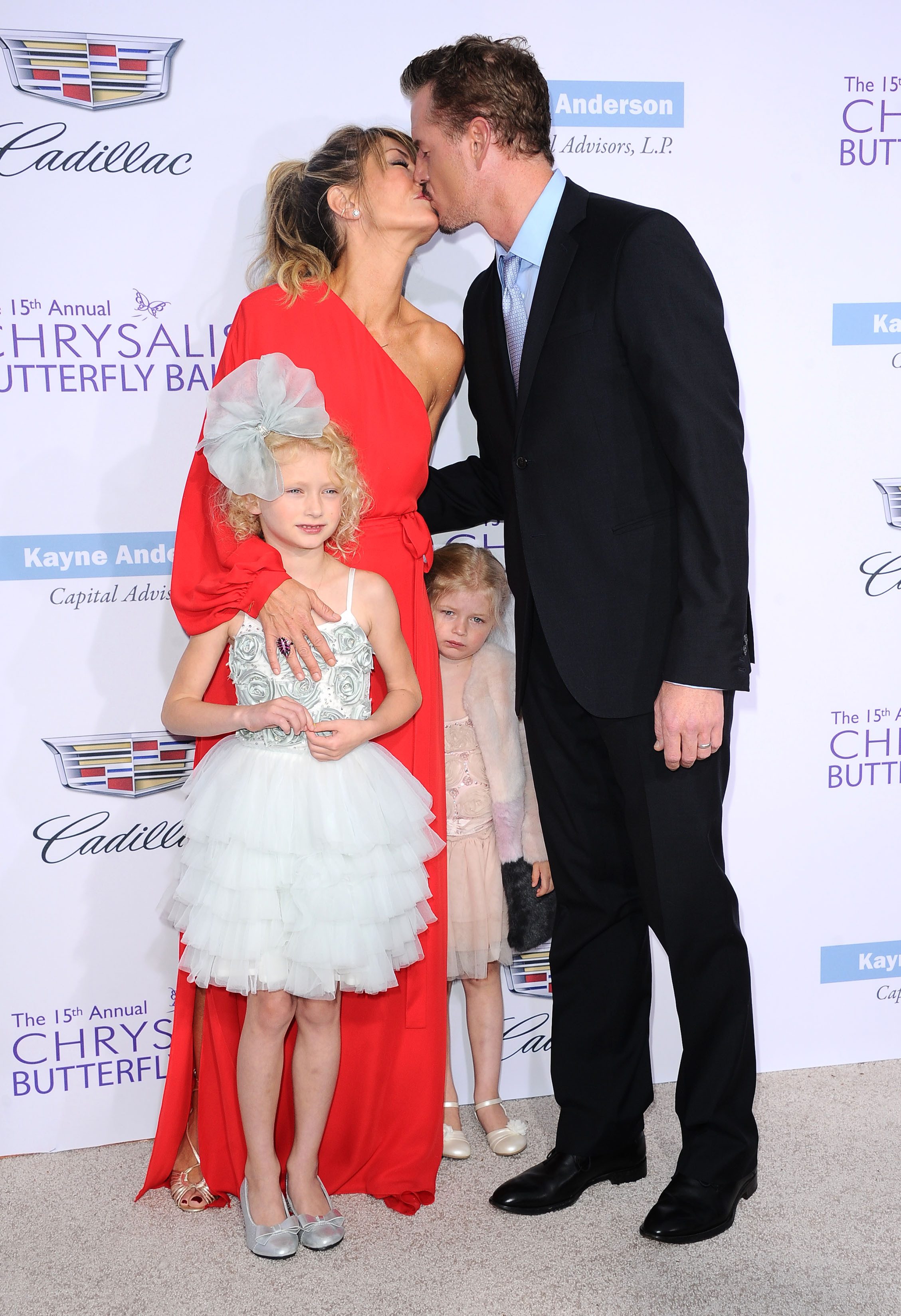 The former 90210 star appeared on an episode of “The Only One in the Room” podcast where she discussed the incident that almost broke her.

“I had a very terrible accident happen. A 9-year-old child died. And, you know, everything changed from that, and, I still have trouble talking about it,” she explained.

In 2001 Gayheart, best known for playing Toni Marchette on Beverly Hills 90210, was driving in Los Angeles when she struck Jorge Cruz Jr.

He died of his injuries the following day, according to People.

The 47-year-old star explained that the car in front of her slammed on its brakes and she tried to go around it rather than hitting it.

However, Cruz was apparently the reason the car in front of her stopped abruptly and she ended up hitting him.

She told listeners to never try to swerve around a stopped car rather than hit it because “that car stopped for a reason.”

People reports that Gayheart pled no contest to vehicular manslaughter, was sentenced to probation, a one-year suspension of her license, a $2,800 fine, 750 hours of community service and agreed to pay $10,000 for funeral expenses.

I just didn’t want to live after that accident."

She reportedly also settled a wrongful death lawsuit out of court with Cruz’s parents.

“I just didn’t want to live after that accident. That’s what it came down to. I couldn’t handle it at all. So I spent about a year just trying to kill myself, basically, by doing every self-destructive thing a person can do,” she said.

“I just didn’t understand; I didn’t understand any of it, like, I had led, you know, sort of a charmed life up until then, even though I grew up dirt poor,” she continued. “It just turned my world upside down and I lost faith in everything, like, I questioned God, like, ‘Why me? Why Jorge?’”

The star explained that the moment still affects her to this day, but that she’s learned to live with the guilt and understands that she deserves to be happy, despite what happened.

“Today, I am able to ponder those questions and still realise that I deserve to be happy,” she concluded. “That I am meant to be on this planet and that I have a purpose and I’m making, living amends for that, even though it was an accident.”

Rebecca married Grey’s Anatomy actor Eric Dane in 2004, and they had two daughters, Billie Beatrice and Georgia Geraldine, together but divorced last year.

Tune in to catch @official_cathcartrobbins new podcast The Only One In The Room . I’m her guest on today’s episode ! Link in bio ??#myfirstpodcast #theonlyoneintheroom #chrysalis 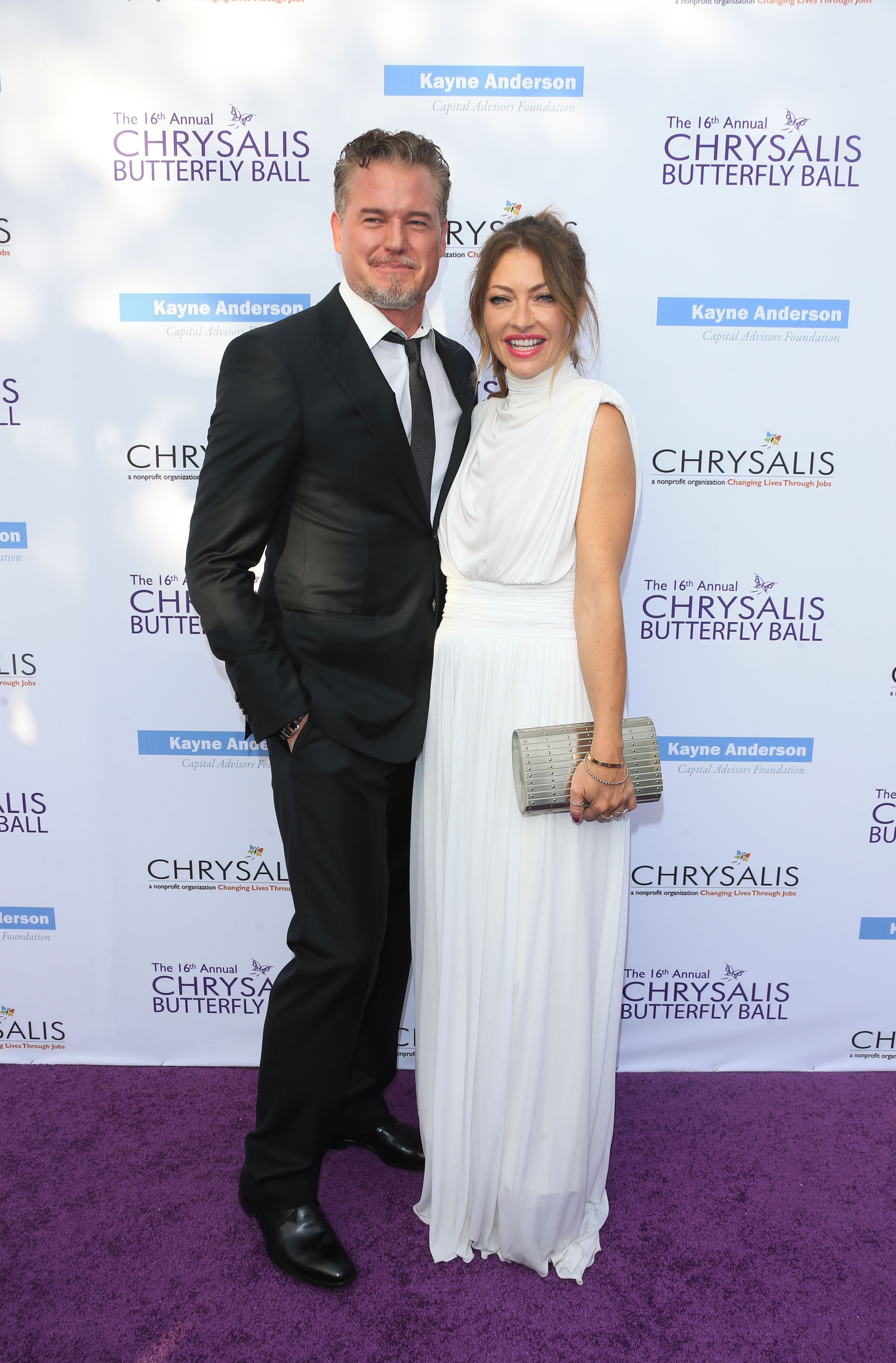 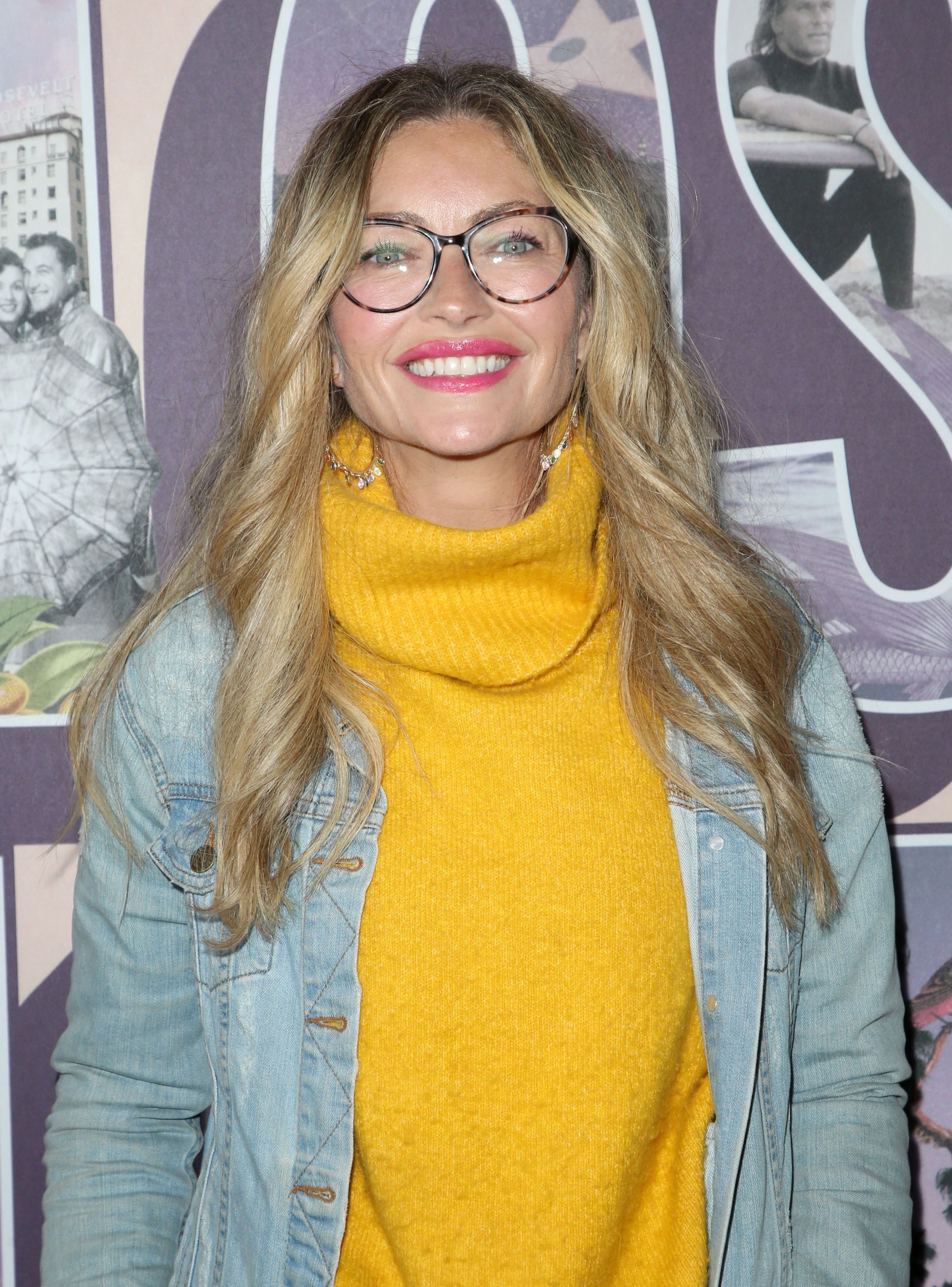 “Sometimes you will never know the value of a moment until it becomes a memory .” Dr. Suess. ?#tbt #memories #rip #gonetoosoon #loved 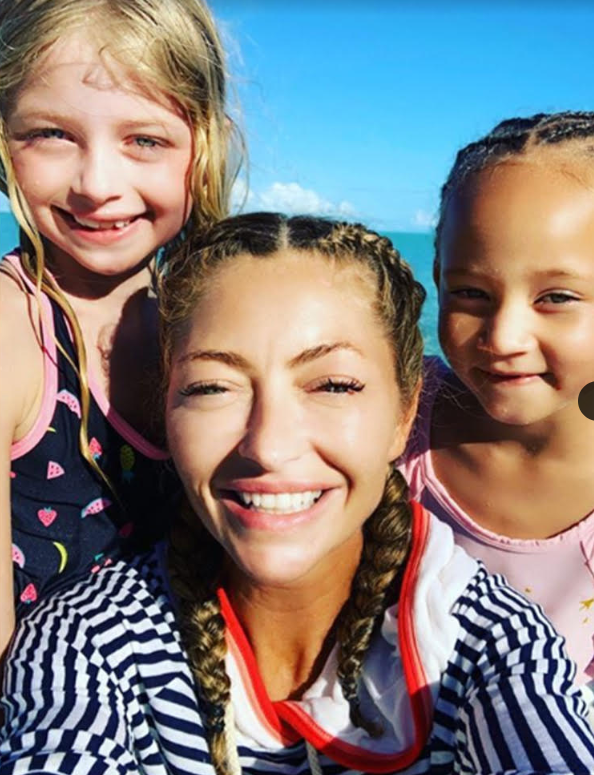 A version of this story originally appeared on Fox News.