JOHN Lewis has become embroiled in a gender-neutral row after telling shoppers they can try on clothes in any "fitting room that makes them feel most comfortable".

Jean Hatchett, a feminist campaigner, asked the department store for clarification on gender-neutral changing rooms across its shops. 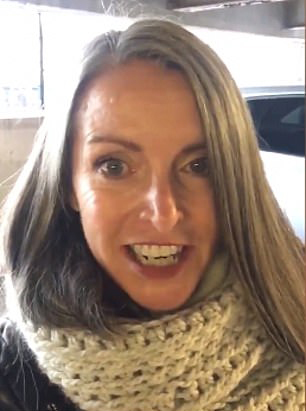 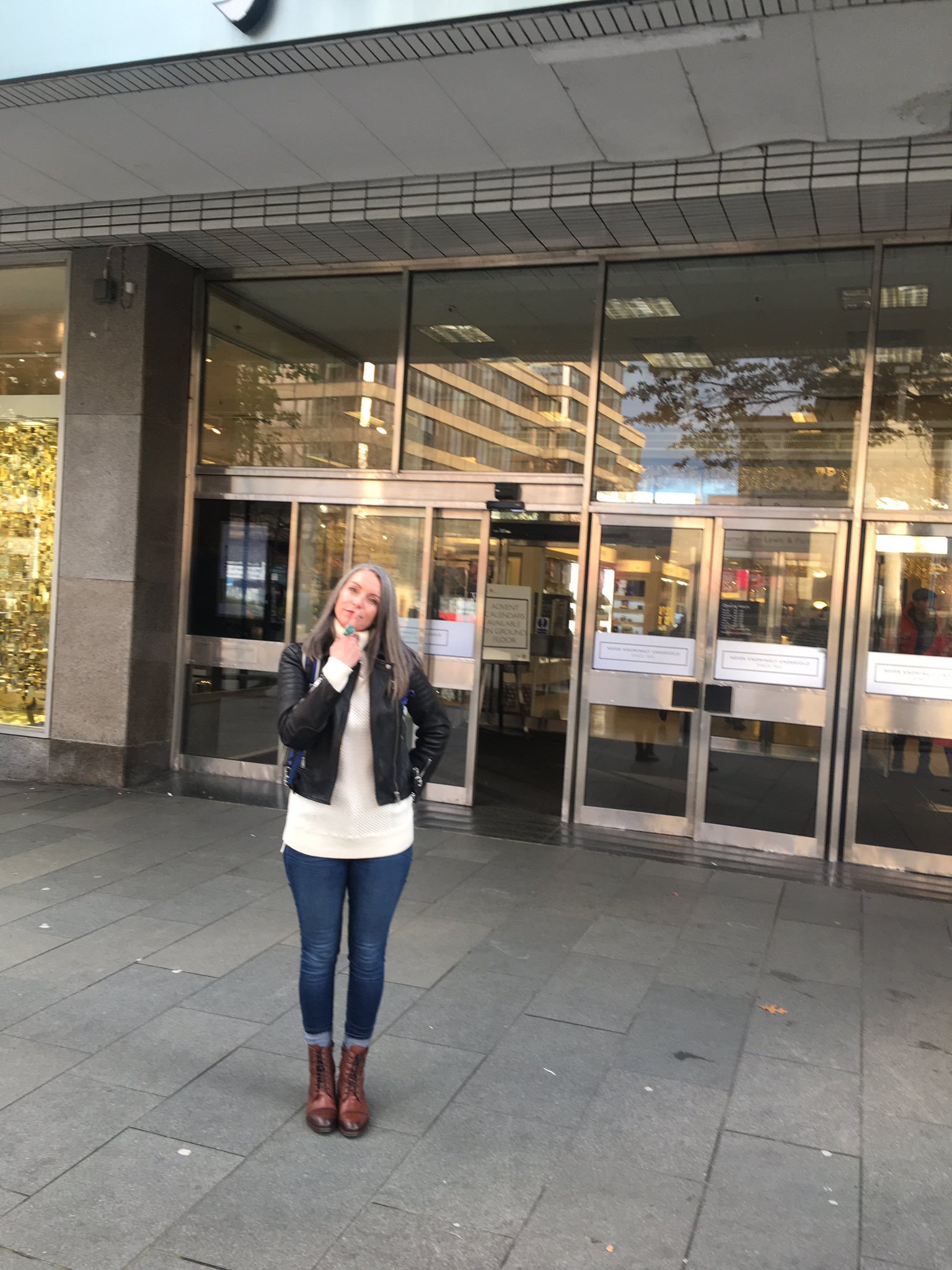 The 53-year-old tweeted on Saturday: "Finally heard from John Lewis. They will let men in female changing rooms. That’s that. No debate. Why do all these stores hate women?"

She shared the screenshot of John Lewis' reply that read: "As an inclusive business, our policy states that customers are welcome to use which fitting room makes them feel most comfortable.

"As a co-owned business, we empower our partners to use their own judgement on how this policy should be applied on a case-by-case basis.

"Regardless of specific policy, if any customer were to act inappropriately, the necessary action would be taken."

Jean, from Sheffield, told the MailOnline: "The phrase 'whichever changing room they feel comfortable with' puts women and girls at risk from predatory men."

The department store's response comes after Jean filmed herself visiting the branch in Sheffield last Sunday where she asked an employee if she could go into the men's changing rooms.

A manager at that branch reportedly told Jean men were not allowed to go into the women's changing rooms.

Jean then asked the manager when the policy had changed as a staff member in another department did not tell of this.

In a video she filmed from the John Lewis car park, she said: "Update: When we went downstairs they fetched a manager to us when we tried to go in the men's.

"They said we could go in but then I queried the policy. They fetched a manger who said: 'No men in the women's changing rooms.'"

"They just haven't told anyone yet so they are having meetings.

"And apparently no man, no matter what, will be allowed in their changing rooms. Let's see if they stick to it. Thanks John Lewis for protecting women."

Some on Twitter were quick to say they would "boycott" the department store after Jean tweeted John Lewis' reply to her.

One said: "Absolutely unacceptable. Another retailer pandering to men's 'feelings' at the cost of women's sex based rights. #BoycottJohnLewis"

A spokeswoman for John Lewis said the gender-neutral policy was "not a recent change" as it had been in place "for a number of years".

She added in her statement to the MailOnline: "As an inclusive business, our customers are welcome to use whichever fitting room makes them feel the most comfortable.

"When developing any shop policy, we always consult with relevant stakeholders across the business and, where appropriate, outside of our business.

"When it comes to putting policy into practice, as a co-owned business we ensure that all of our Partners understand their responsibilities and exercise their judgment appropriately.

"Regardless of specific policy, if any customer were to act inappropriately, the necessary action would be taken." 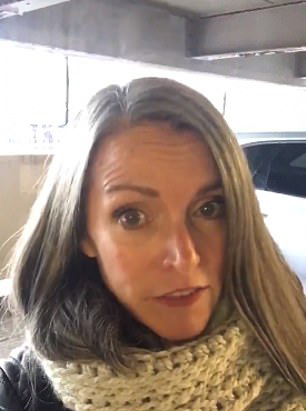 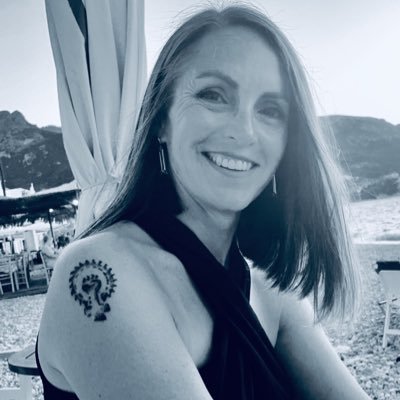