TWO people have allegedly died and others were injured as gunfire erupted outside of an Illinois courthouse.

The shooting took place between the courthouse and the jail at around 9.45am on Thursday morning. 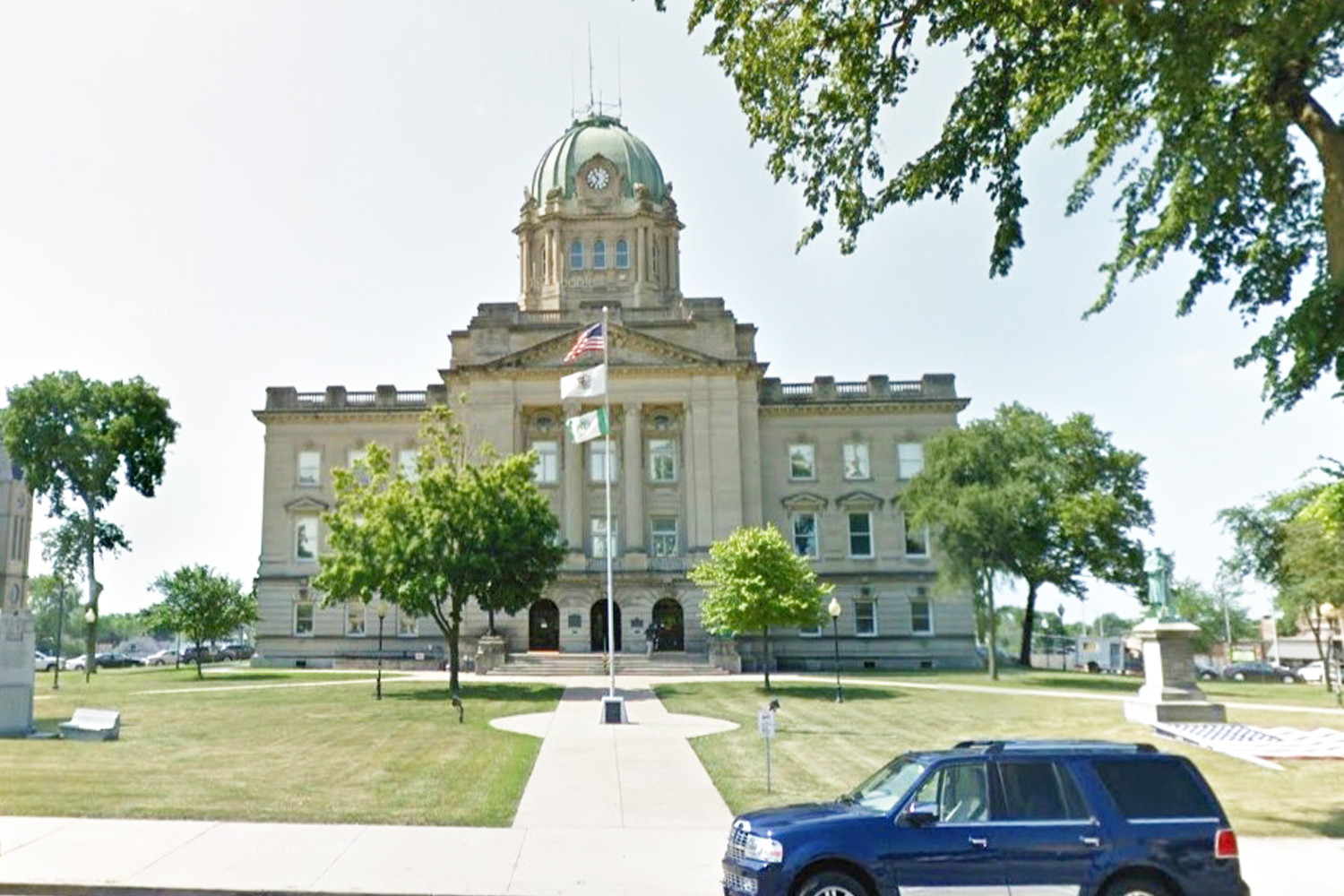 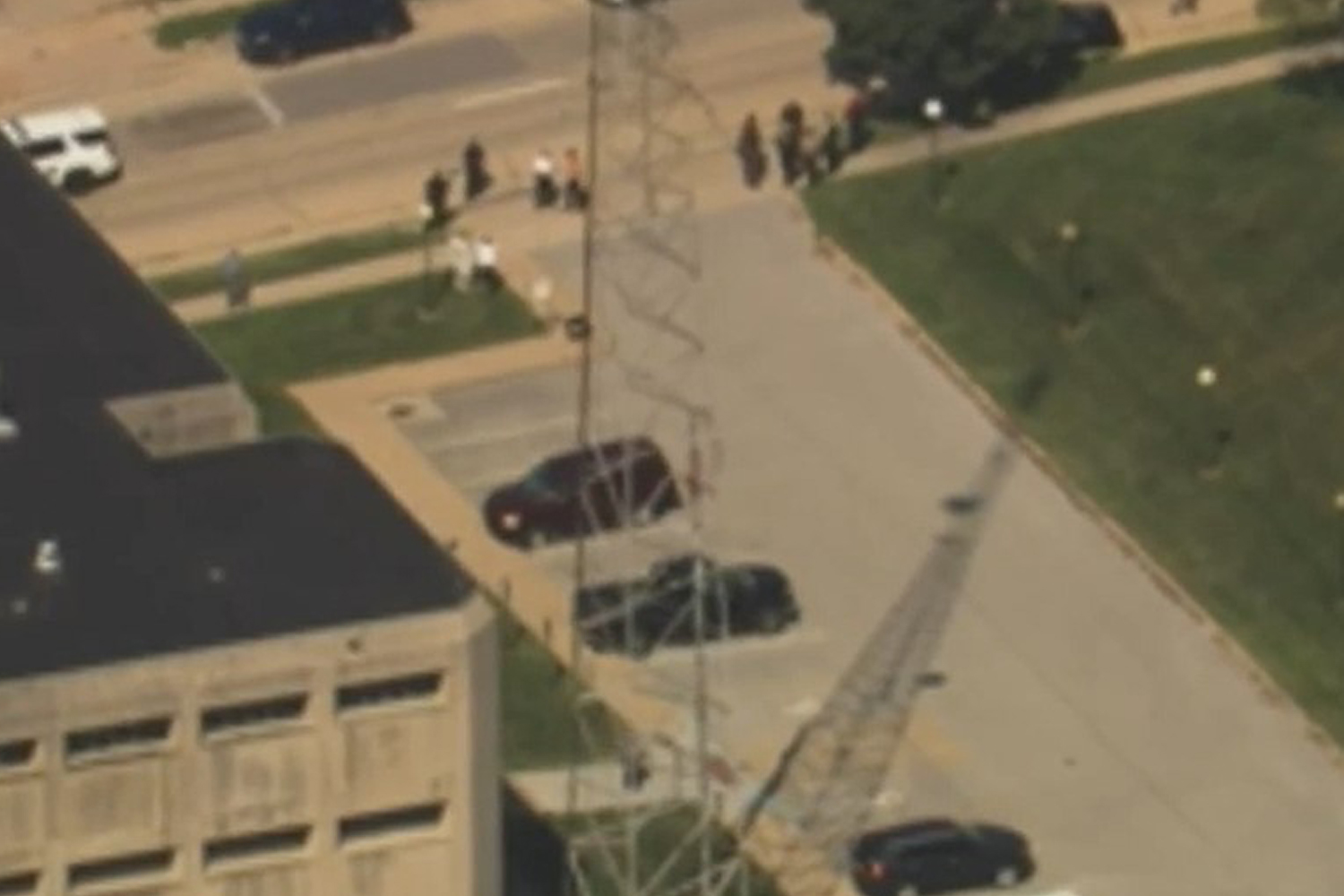 According to reports, others were injured, however, the amount or their condition has not yet been confirmed.

One witness told the Daily Journal that she took pictures of someone with a "long-barrel-style gun."

Another witness, who was working on the roof of a nearby building, told the outlet that he saw someone with an "AK-47 type gun."

The worker claimed the person with the weapon confronted another person with a gun that appeared to be a pistol in the road.

The person then proceeded to shoot the other person multiple times, the worker claimed.

He added that the person threw their hands up when cops arrived and was taken into custody.

Kankakee Police Chief Robin Passwater told the outlet that there are several people in custody.

Following the shooting, the Country Administration building and the courthouse has been closed to the public.

The coroner was dispatched to the courthouse, police said.

Local Kankakee Schools have also been put on lockdown "due to a shooting at the courthouse," the district said on Thursday.