Home » World News » Monster ‘beheaded teen, boiled her head on the stove and ripped out all her teeth after raping her’

Monster ‘beheaded teen, boiled her head on the stove and ripped out all her teeth after raping her’

A SICKO who allegedly beheaded a teen, boiled her head on the stove and ripped out all of her teeth after raping her has been arrested.

Ayzhan Edilova, a fashion design student who worked in a local tailor shop, was reported missing 10 days ago after not returning home from work in Kazakhstan. 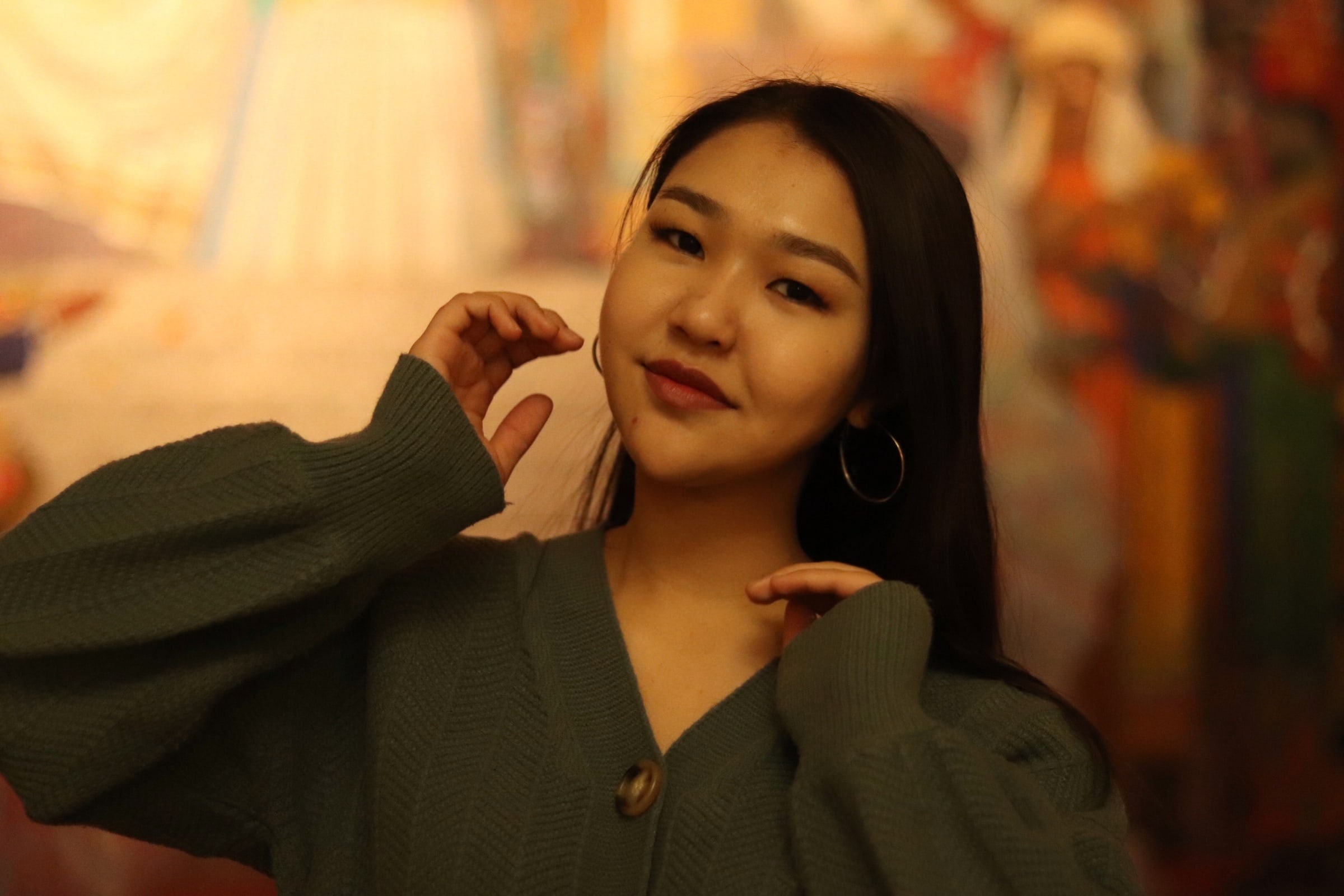 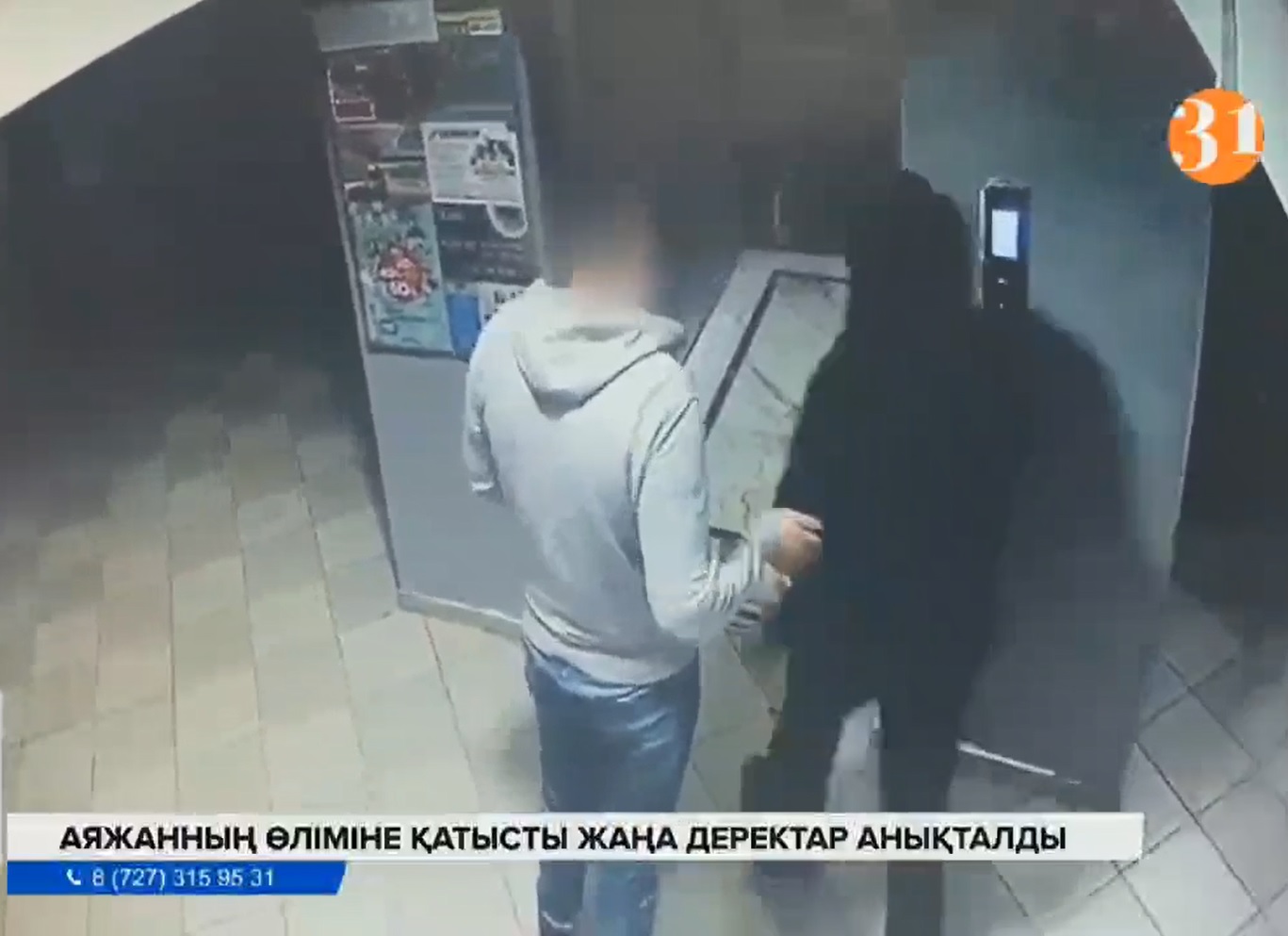 The 19-year-old student’s dismembered body was later found at the alleged killer’s home in the south-eastern city of Almaty.

The details of the gruesome murder were revealed by the victim’s traumatised brother, Almat Mulikov.

“He [the suspect] killed my sister and spent about 24 hours dismembering her body,” he told local media.

“He removed all of her teeth and nails and put each of them in a separate plastic bag.

“The maniac severed and boiled her head.” 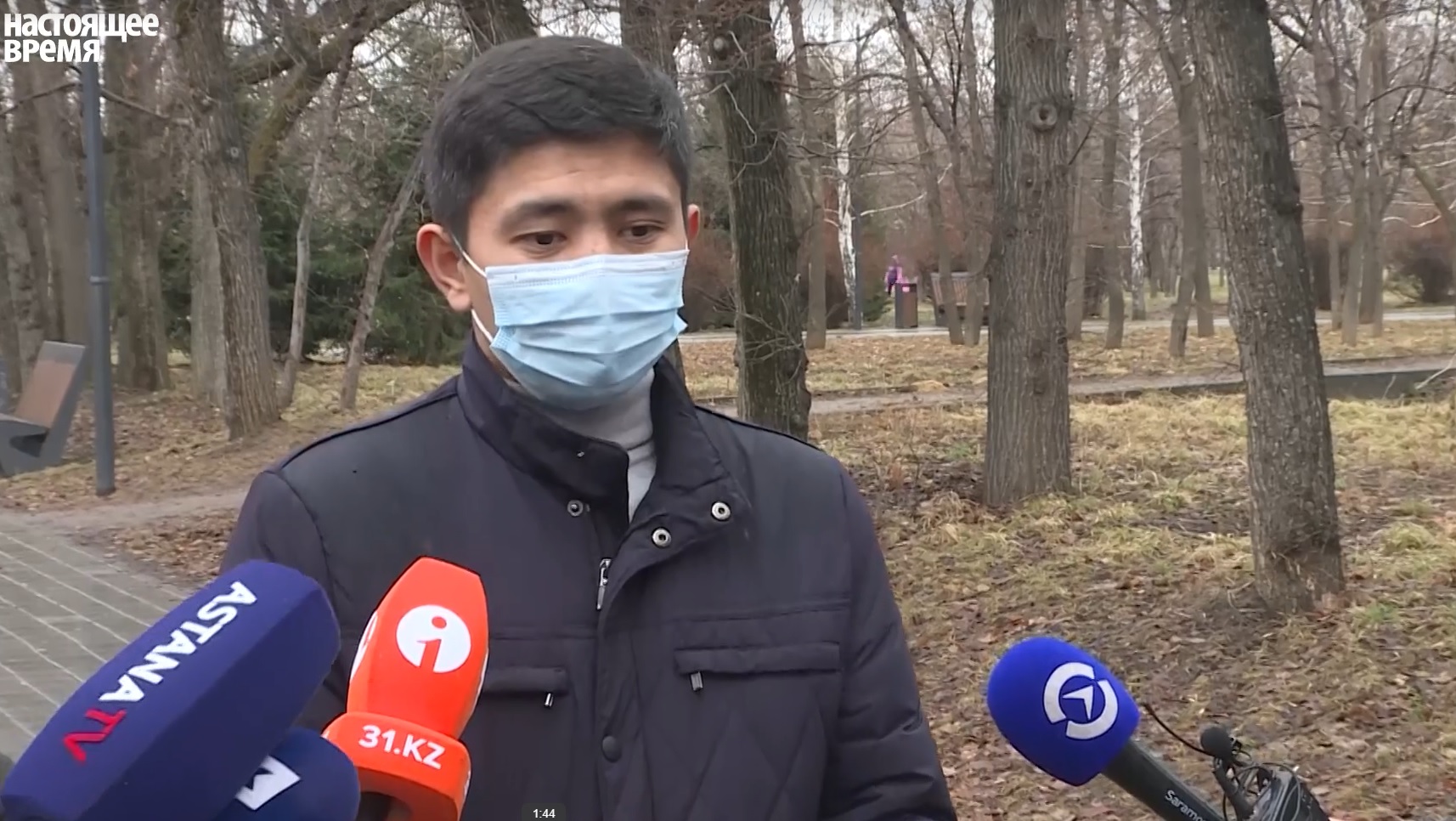 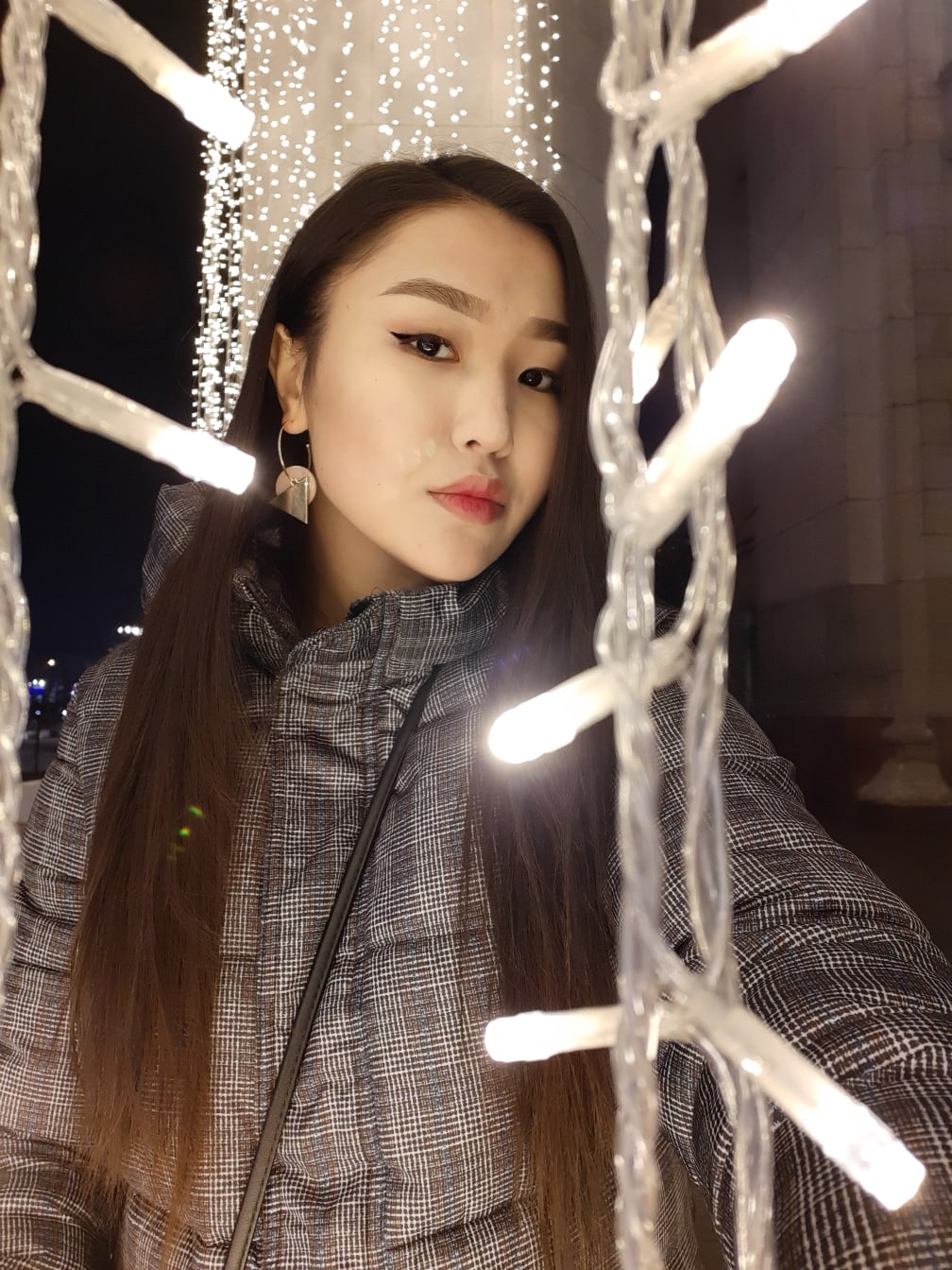 Police have established she had been contacted by the suspect via social media shortly before her disappearance.

In his messages, he had asked Ayzhan to go to his place to take measurements for a new suit, agreeing to meet on March 19 – the day the teen vanished.

Video footage from a CCTV camera shows Ayzhan and the suspect entering the lift of the man’s apartment block two days before her remains were found in his flat.

The police were forced to break the door to the alleged killer’s flat down during a police raid as they were refused entry on arrival. 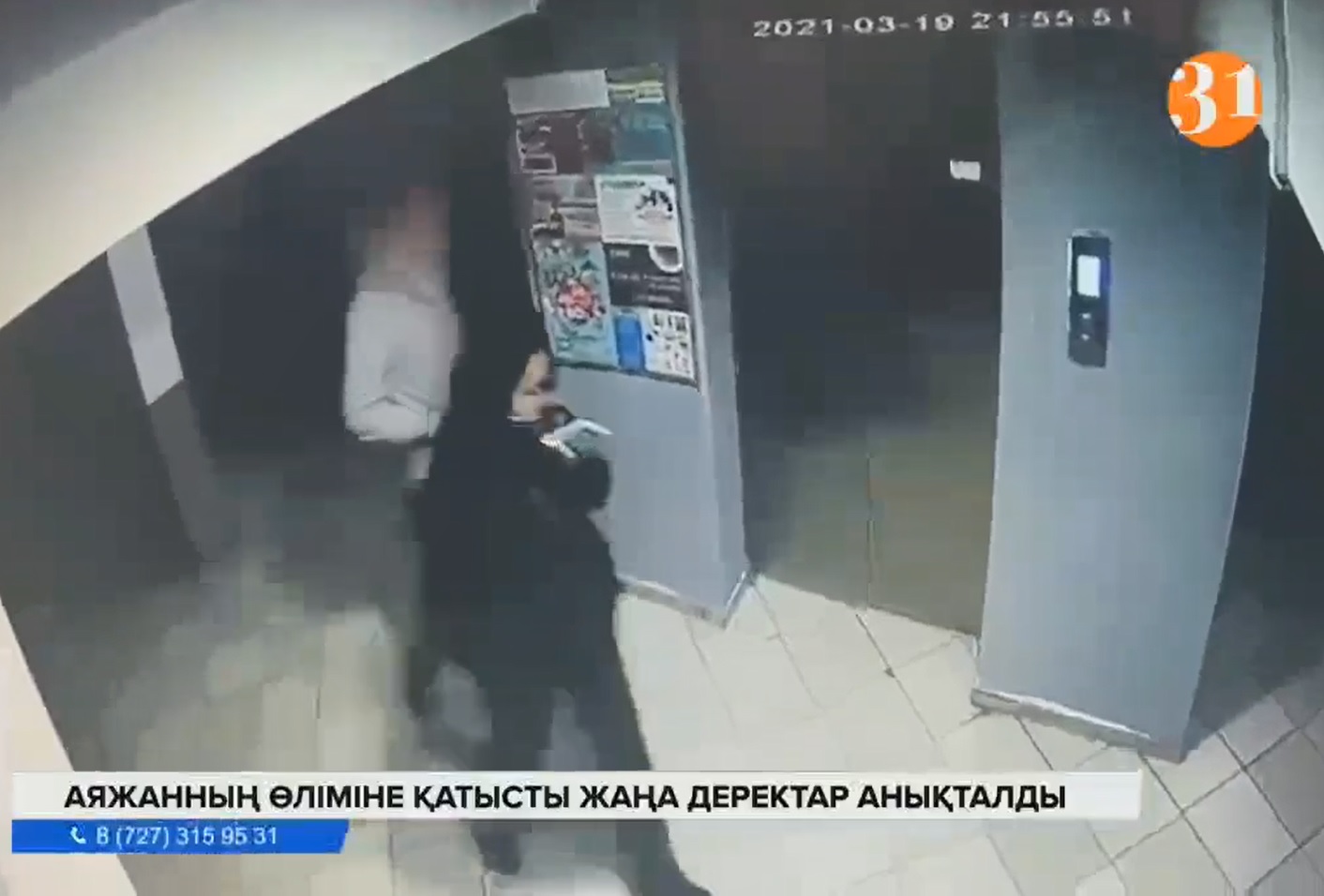 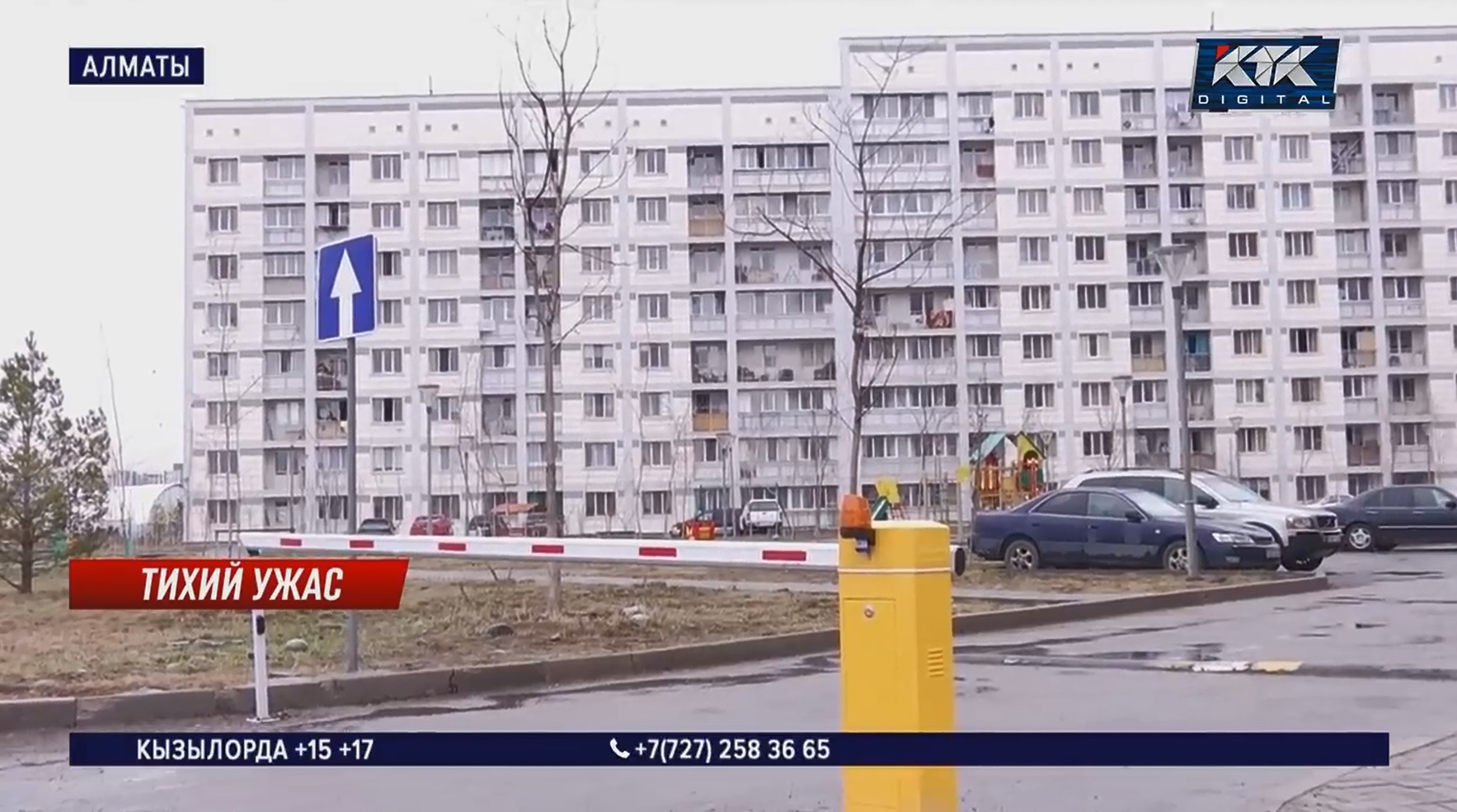 The 28-year-old man, who has a medical degree, cut his own throat open as police stormed in and after receiving first aid treatment at the scene, he was rushed to hospital where doctors stabilised his condition.

During the interrogation the suspect reportedly confessed to trying to hide the crime by dismembering and scattering her body parts in rubbish containers around the city.

He attempted to boil the victims head so it could not be identified, according to reports.

An insider in the police force told a news source that the man in question admitted to killing Ayzhan after allegedly luring her back to his apartment and raping her.

“The suspect is under arrest,” police official Rustam Abdrakhmanov said.

“He is being treated from his injuries under the supervision of a police convoy.

“Forensic examinations to establish the exact circumstances of the victim’s death are underway.”

Once released from hospital, the alleged killer will be sent to jail where, if found sane, he will face a life sentence and be convicted of murder committed with particular cruelty. 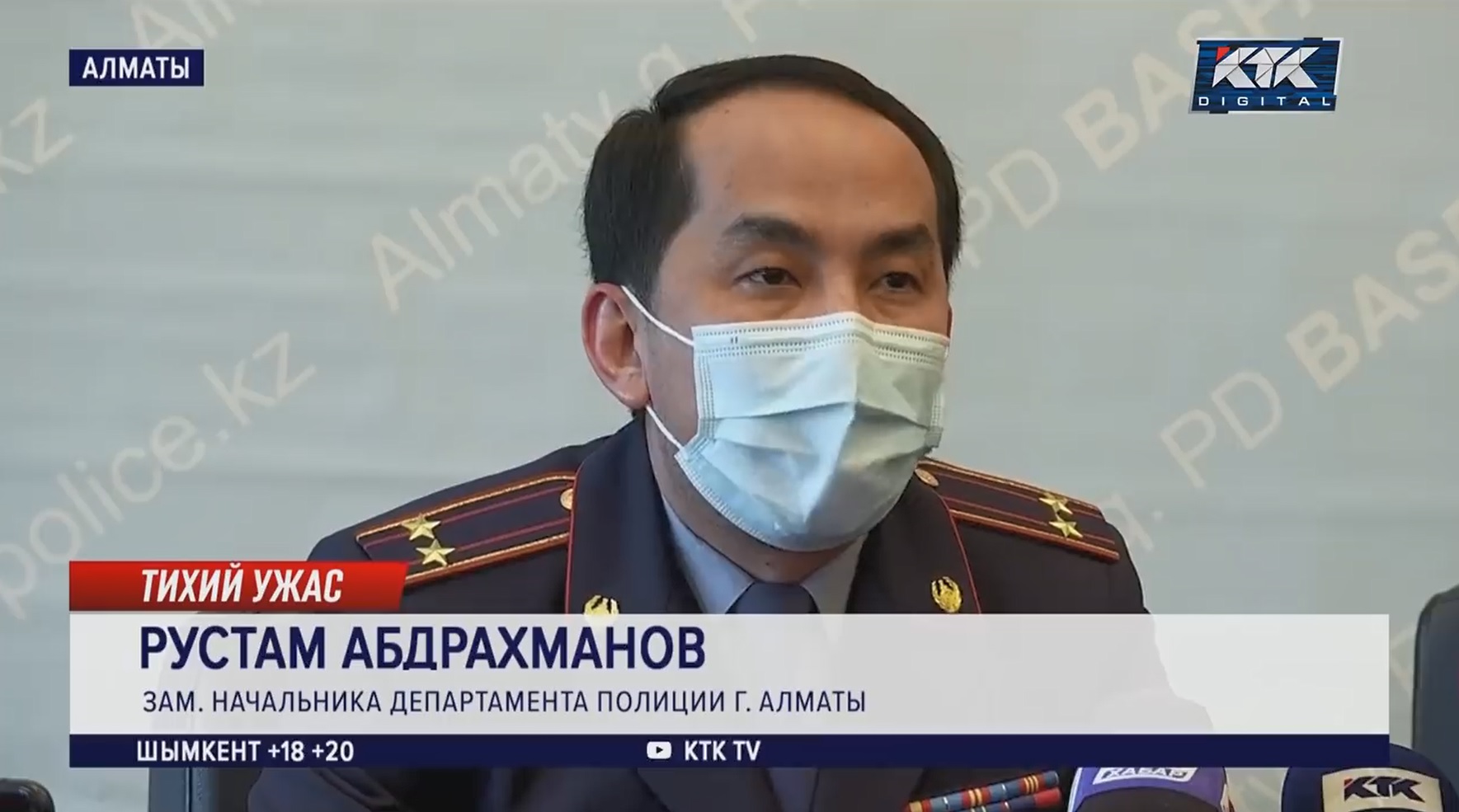