Home » Music teacher, 33, faces jail after faking Covid test to fly to Egypt after being sprung with bogus certificate

Music teacher, 33, faces jail after faking Covid test to fly to Egypt after being sprung with bogus certificate

A MUSIC teacher is believed to be one of the first Brits to be convicted of using a fake Covid test certificate to try to board a flight.

Philip Cunningham, 33, was stopped at Heathrow Airport on May 4 after staff spotted the Covid test number on his bogus certificate was missing a digit when he checked in to his flight to Egypt. 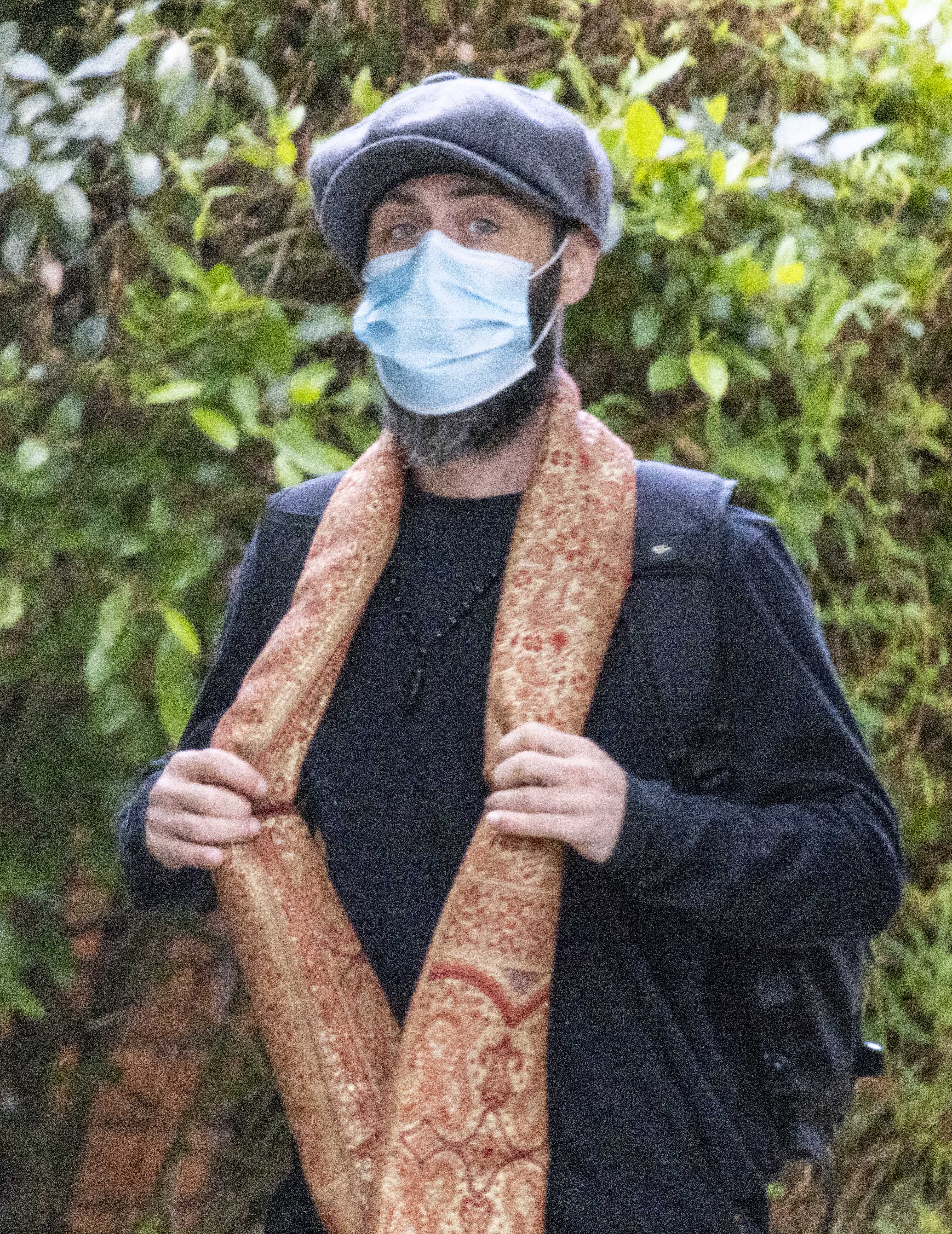 Cops were called to the airport to question the Birmingham man, but he maintained he had tested negative the day before, Ealing Magistrates heard today.

When officers contacted the testing company they had no record of him getting a test with them.

Cunningham was arrested and taken in for questioning at Heathrow Airport Police Station.

Prosecutor Izola Gribbin said: “He told police officers: ‘Yes I did it, I sent them on a wild goose chase. I’m a music teacher, this could ruin my life’.” 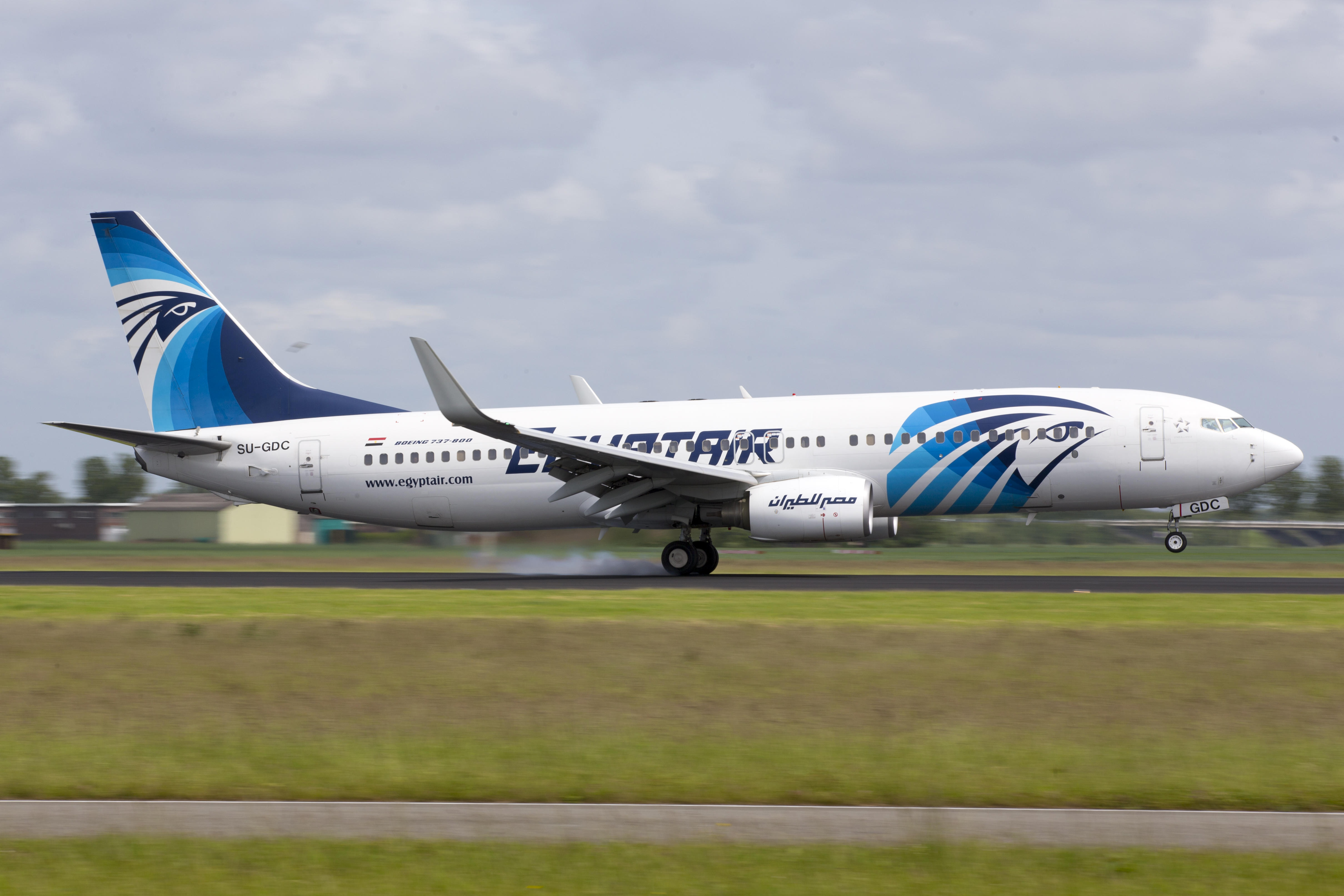 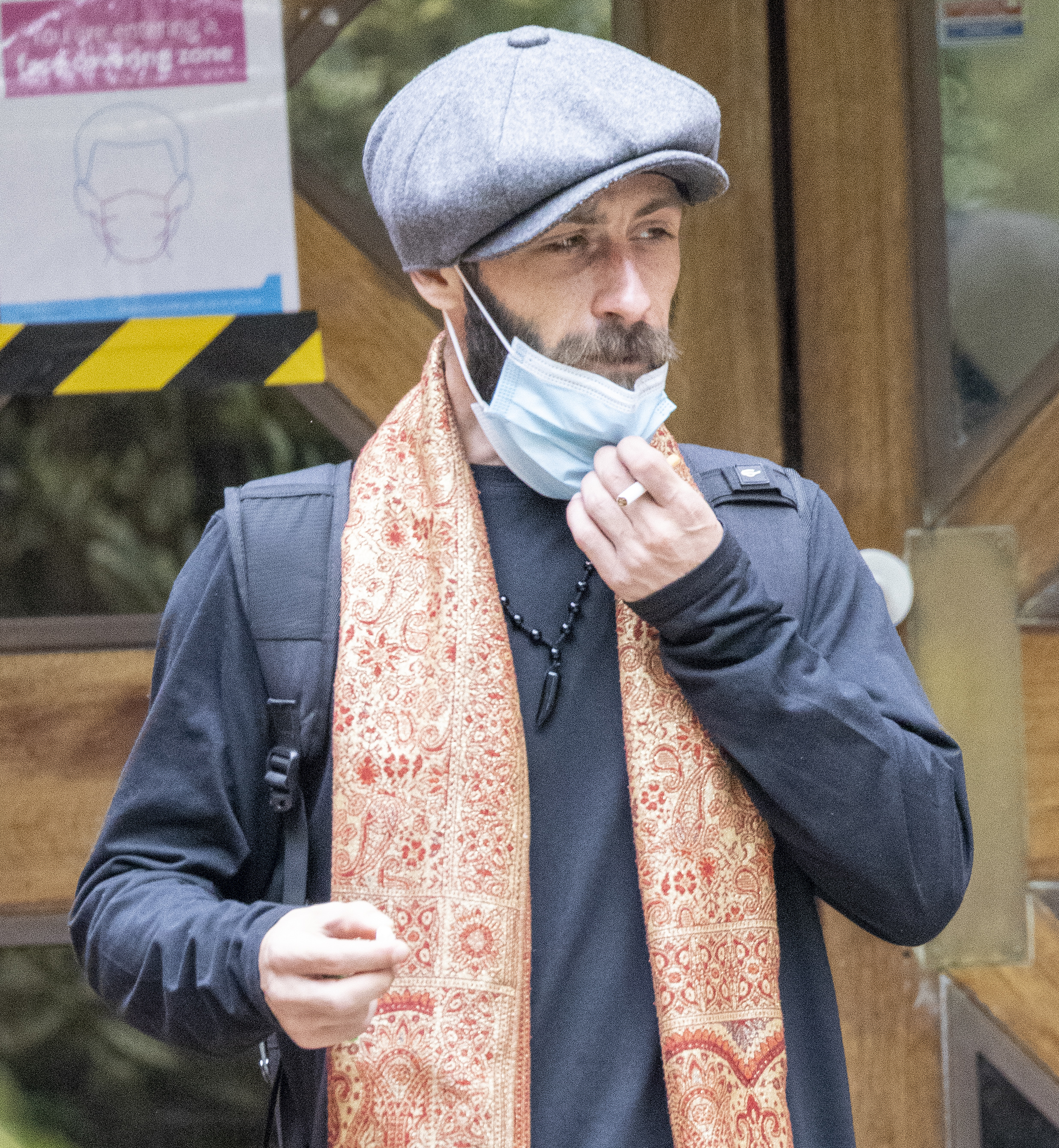 District Judge Chris Hack said: “This is a serious matter and this is a matter which requires an all-options report.

“The court will consider all options including committal for sentence to a higher court.”

The bearded Brummie appeared at Ealing Magistrates Court wearing a beaded necklace, a newsboy cap, and multi-coloured trainers, speaking only to confirm his name and address.

ALL Brits will need to have a Covid test to go on holiday abroad, no matter where they go right now.

Even green list destinations require a negative Covid test when returning to the UK, both pre-arrival and on day two.

Brits can opt for private Covid test providers although these can cost between £120 and £300 per person.

He was released on unconditional bail ahead of sentencing on 4 June at Birmingham Magistrates Court.

It comes after border officials revealed hundreds of foreigners were entering the UK each day with fake covid certificates.

Many are being missed because they are written in foreign languages and the documents are “very easy to knock up online”.

Last month Lucy Moreton, of the Immigration Services Union, said: ““We catch 100 or more fake Covid certificates every day, if there’s a spelling error in it somewhere.

“If the certificate is in another language, they’re usually taken at face value. But these things are very easy to knock up online, unfortunately.”

Ms Moreton was speaking to the All-Party Parliamentary Group (APPG) on Coronavirus, which is carrying out an inquiry into the government’s handling of the pandemic.

From last week, people travelling abroad from England have been able to use the NHS app to show they've had the Covid vaccine.

However, few countries currently accept proof of vaccine as a condition of entry at border control so most people will still need to follow other rules when travelling abroad, such as taking a pre-departure Covid test.