A MUSLIM family were racially abused by a group of thugs in Wolverhampton who threatened to stab them.

The gang of teenagers screamed at the terrified family “you f***ing p***” and “I’m going to stab you” during the daylight attack. 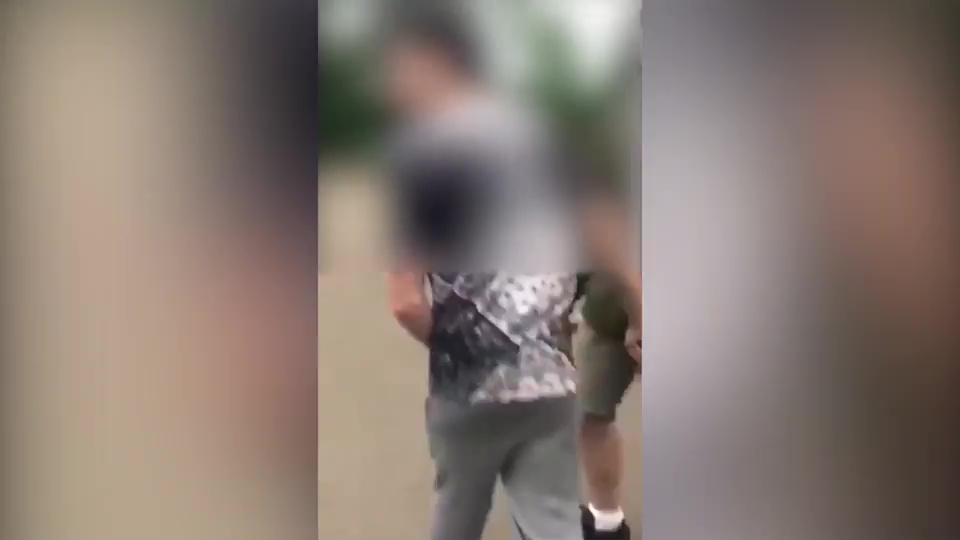 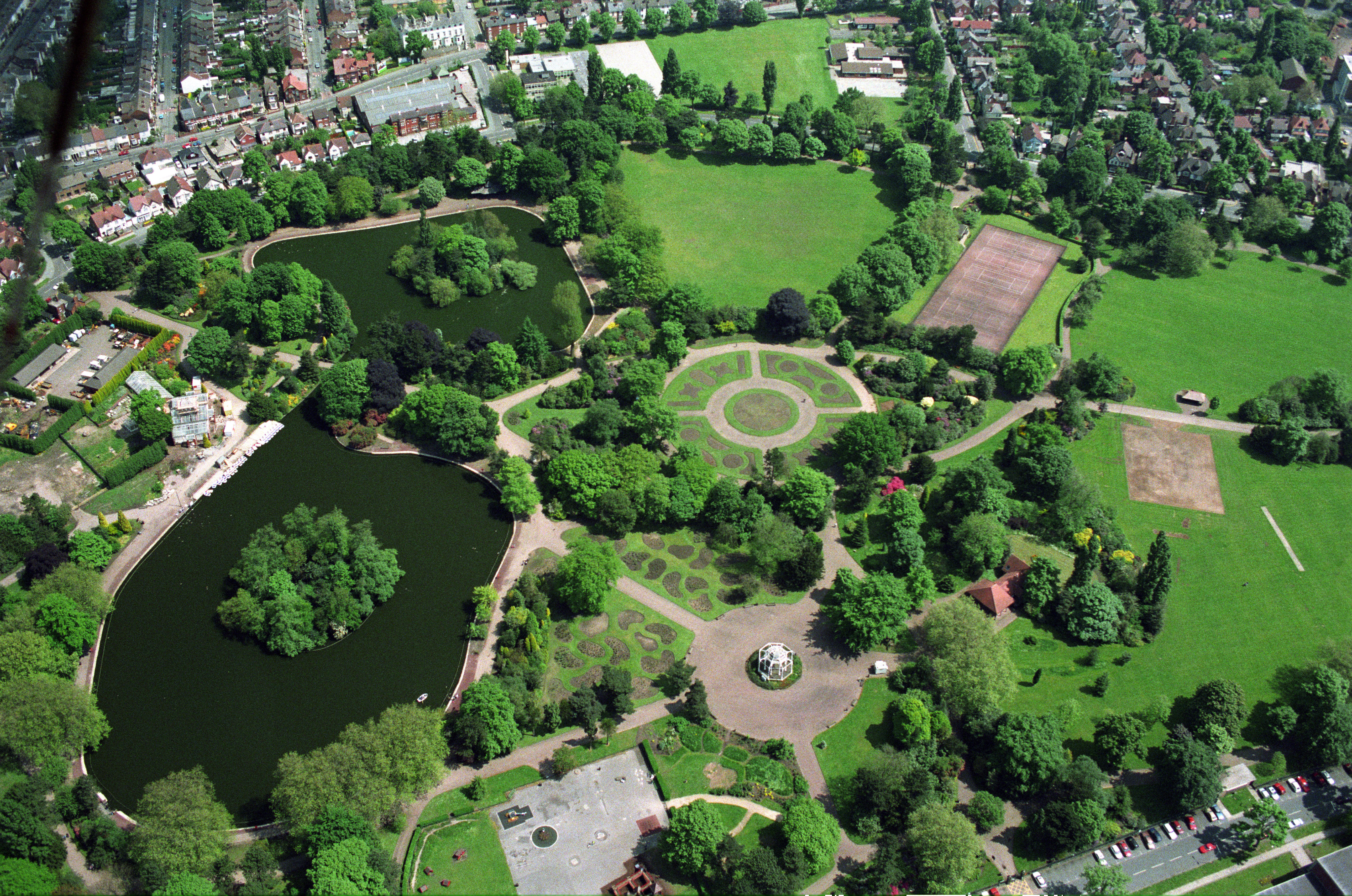 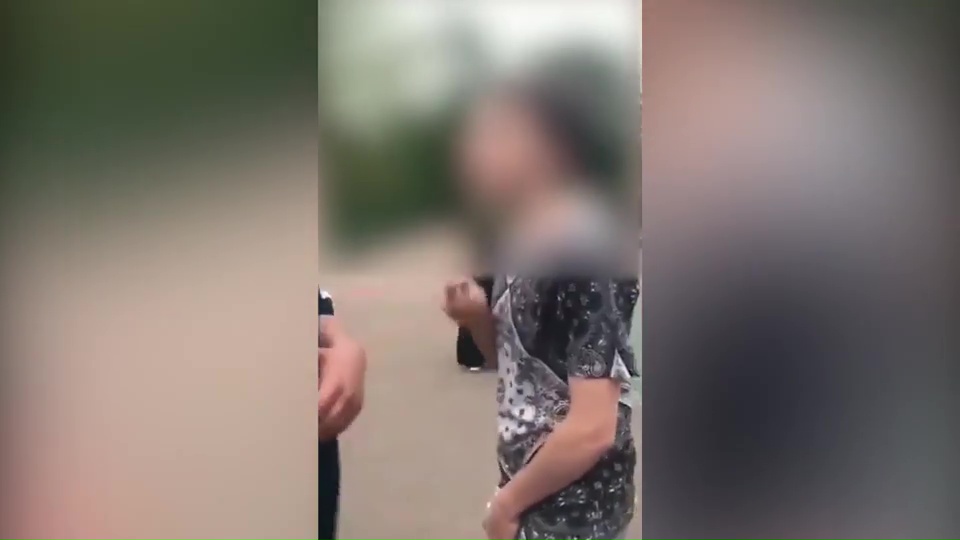 One teenager is caught on camera filming the family saying “all of you f***ing p***’s” and walking threateningly towards them.

A woman can be heard shouting “get away from me” as one of the teenagers points in her face and shouts.

He then says “I’m gonna send your names and merk all of ya” in the busy park filled with families.

They can then be heard saying “stay away from here” before one of the thugs appears to hit out at the camera.

The woman goes on, “I’m going to call the police” before the teenagers walk away.

Two teenagers, aged 15 and 17, were arrested on Monday following the alleged incident on Saturday evening.

A spokesman for West Midlands Police said: “We have arrested two teenagers following reports of a racial attack on a family at a park on Park Road West, Wolverhampton on Saturday evening.

“We understand this incident has caused concern within the community and we want to reassure everyone that we take such matters extremely seriously.

“As a result of our enquiries two boys, aged 15 and 17, were arrested at around 9.30pm this evening from an address in Wolverhampton on suspicion of a racially aggravated assault. They remain in police custody to be questioned in due course.

“We are not looking for anyone else in connection with this incident although our investigations are continuing and we'd appeal for any witnesses to the incident to get in contact.

“We are also aware of a video of the incident circulating on social media and again ask that people do not continue to share this, as it may cause further upset to the family involved.

“If you have any information about the incident and not yet spoken with officers please contact us via live chat at west-midlands.police.uk, or call 101, quoting log number 3816 of 5 June.”