Investigators found Ekaterina Plotnikova, 31, wrapped in bedsheets and buried in a Siberian forest this week, five months after she went missing. 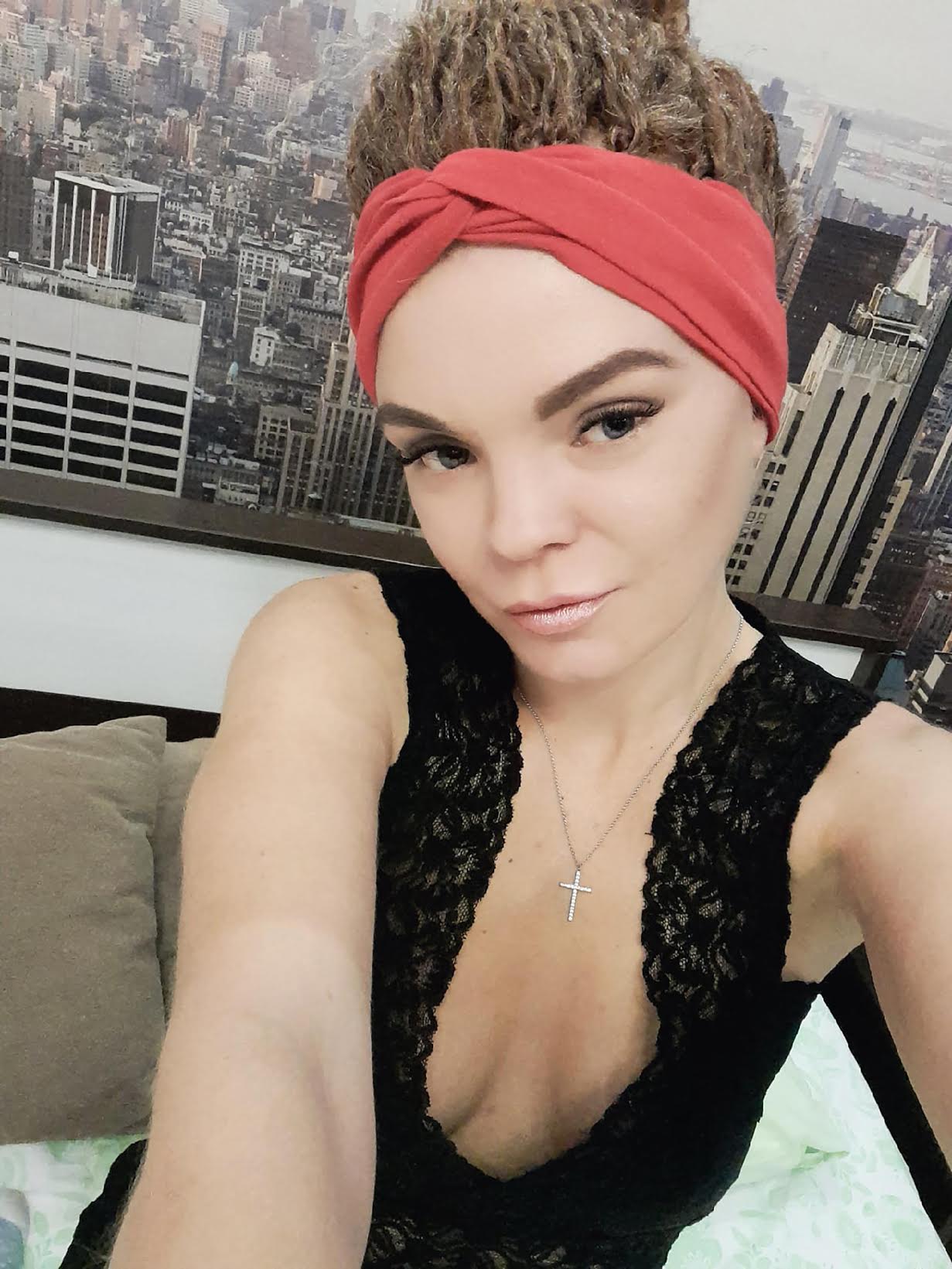 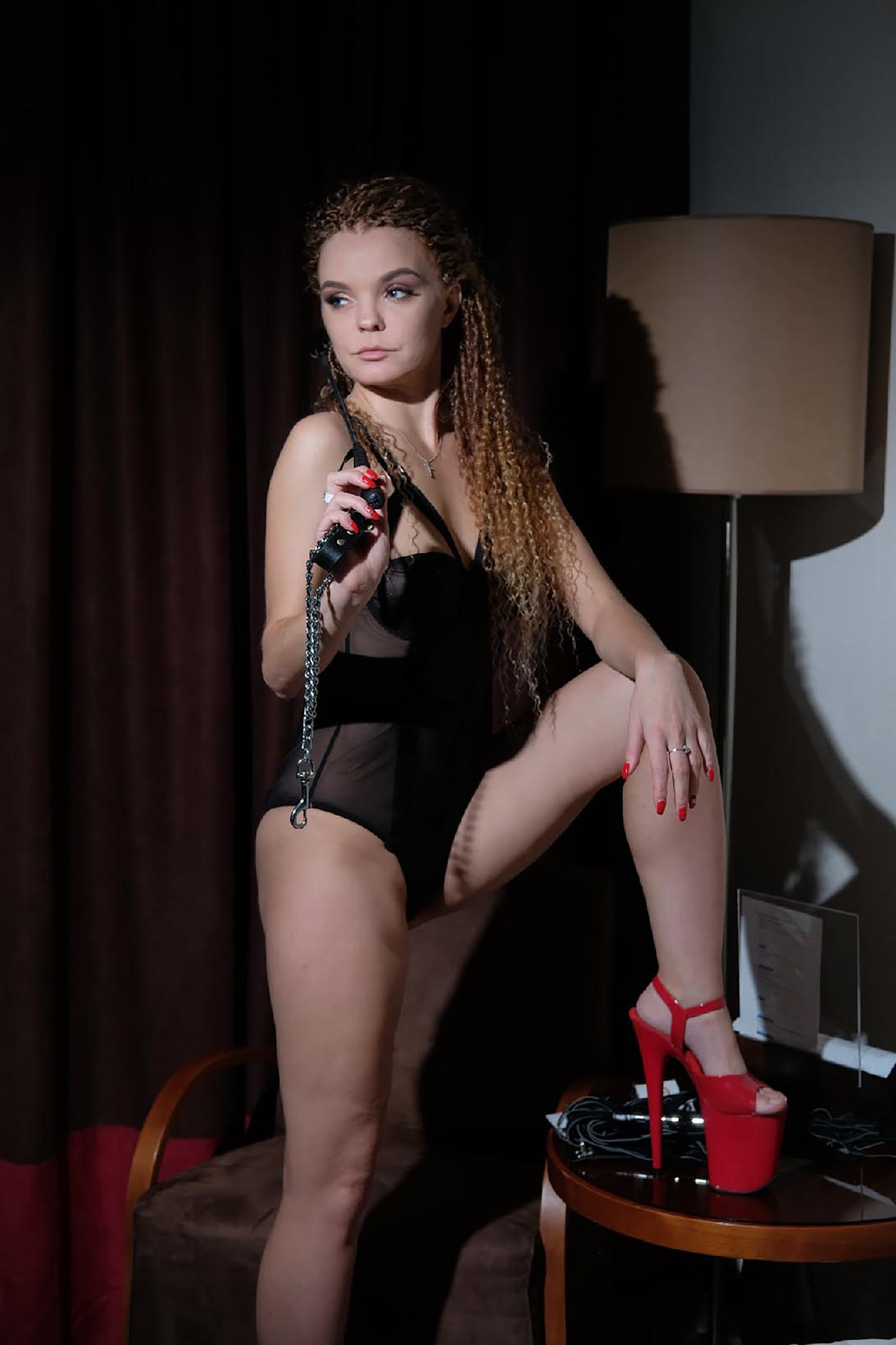 Despite not initially suspecting foul play, Russian cops are now probing a theory that a mystery client could be behind the killing.

The temptress, who concealed her career from her family, was reported missing in February by her mother Larisa Plotnikova, 51.

The geography teacher had raised her concerns for her daughter, who needed daily insulin injections, but authorities refused to open a criminal investigation as they believed she had gone on a trip with a client.

Understand, I am her mother. The main thing for me is to find her, everything else is unimportant.

"Naturally, I did not know about such details of her life," Larisa explained.

"I learned about this from the police. My daughter told me that she worked in a beauty parlour providing electrolysis services."

After tracking her initial route on the day that she disappeared, cops originally said they "expect and hope she will appear soon and explain the reasons for her absence."

Ekaterina's phone was used five days after she left home, and there was reportedly a sighting of her after this.

But her mother slammed police for being "inactive" and failing to start a search for the 31-year-old when there was a chance of her being found alive.

"Understand, I am her mother. The main thing for me is to find her, everything else is unimportant," Larisa said before the body was discovered.

Authorities only stepped up their investigation in April, before finding Ekaterina's body this week in a forest 21 miles from her home.

Larisa said investigators had told her the body was "definitely her daughter’s," after the shocking discovery under soil and rubble in a makeshift grave in a forest in the vast Russian province.

Police have not yet established the cause of death. 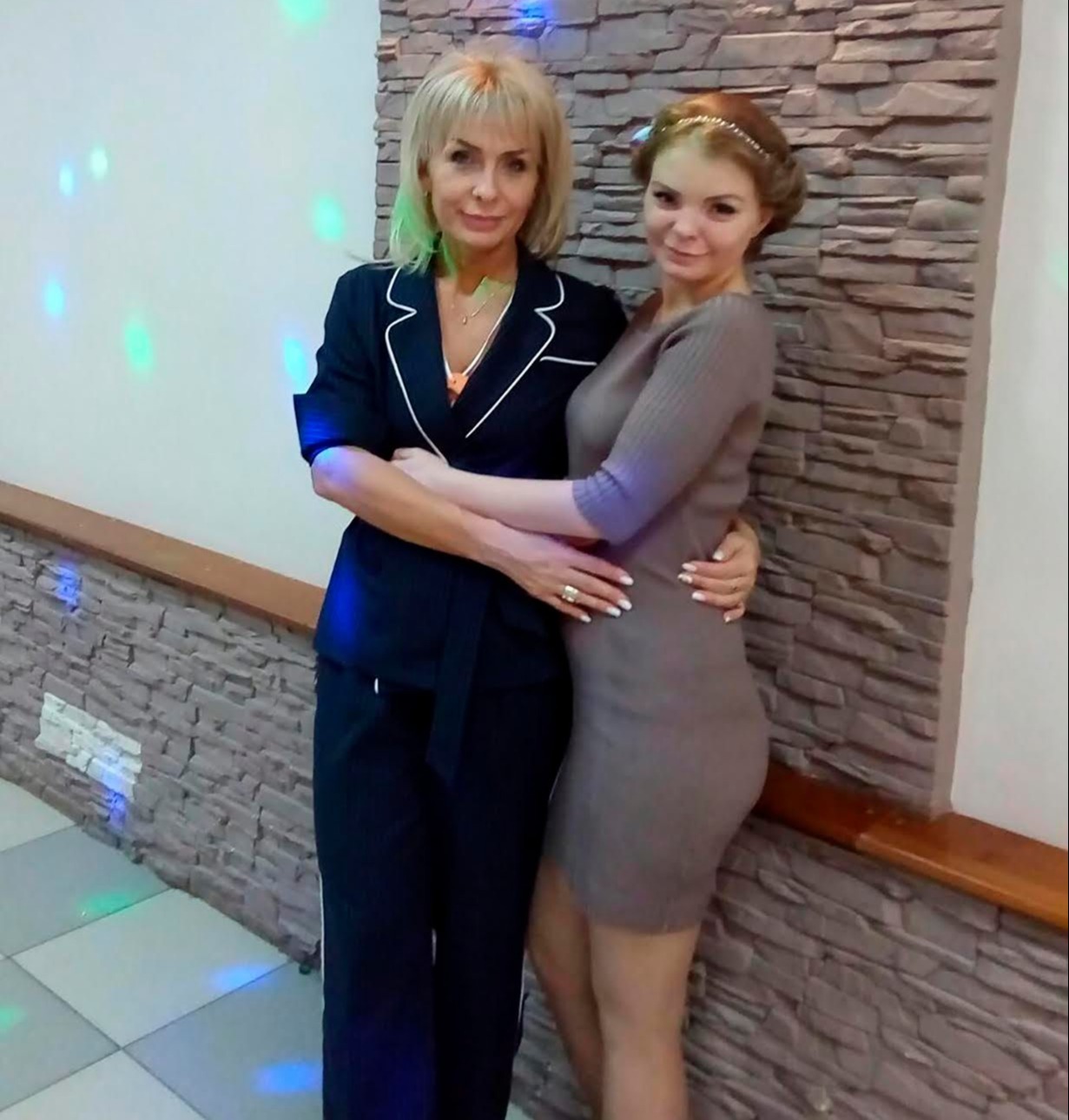 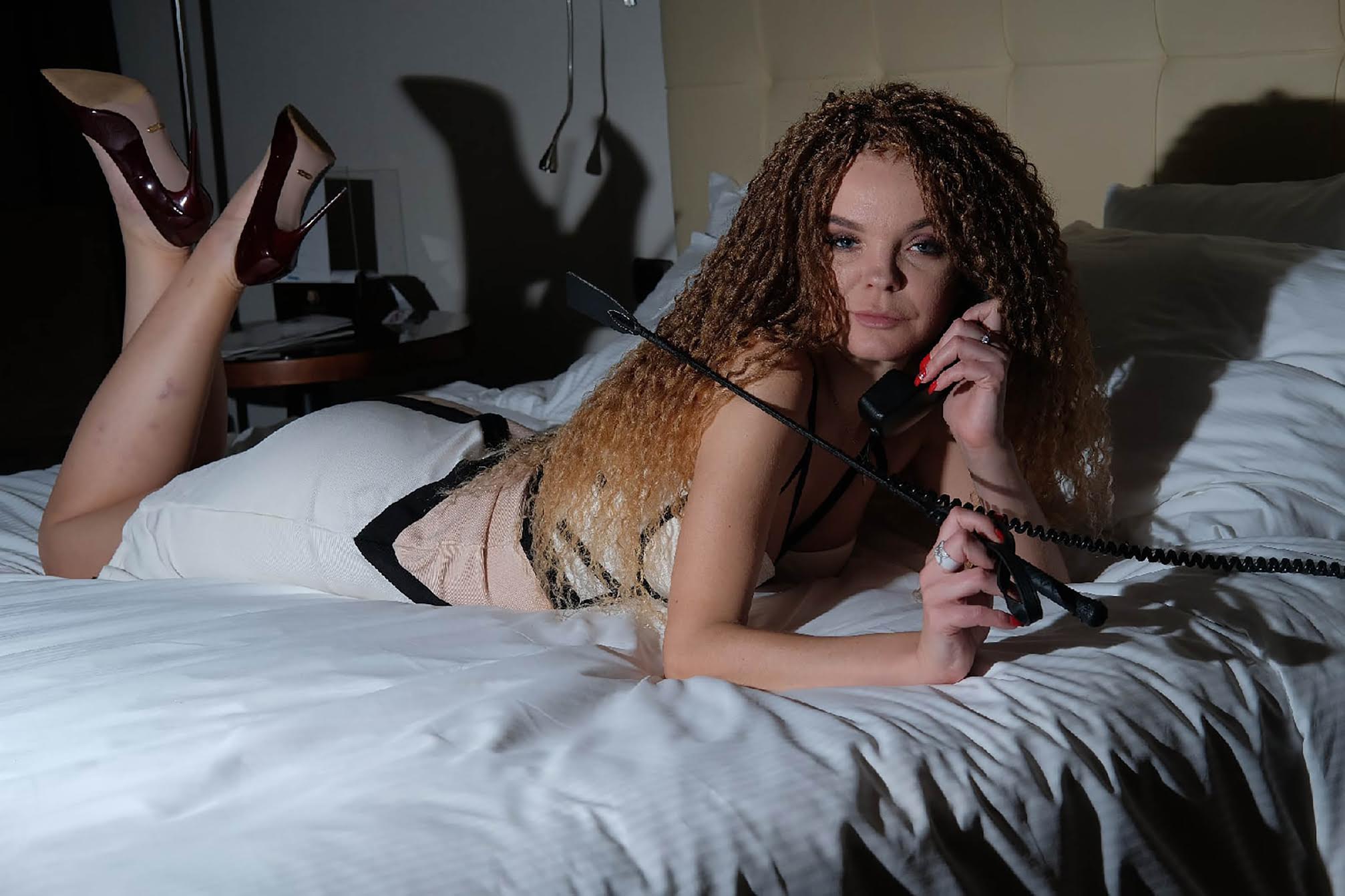