MORE than 10 per cent of Brits' Christmas food shop will end up in the bin this festive season, according to research.

A poll of 2,000 adults who celebrate Christmas found that 61 per cent overbuy to make sure they don’t run out. 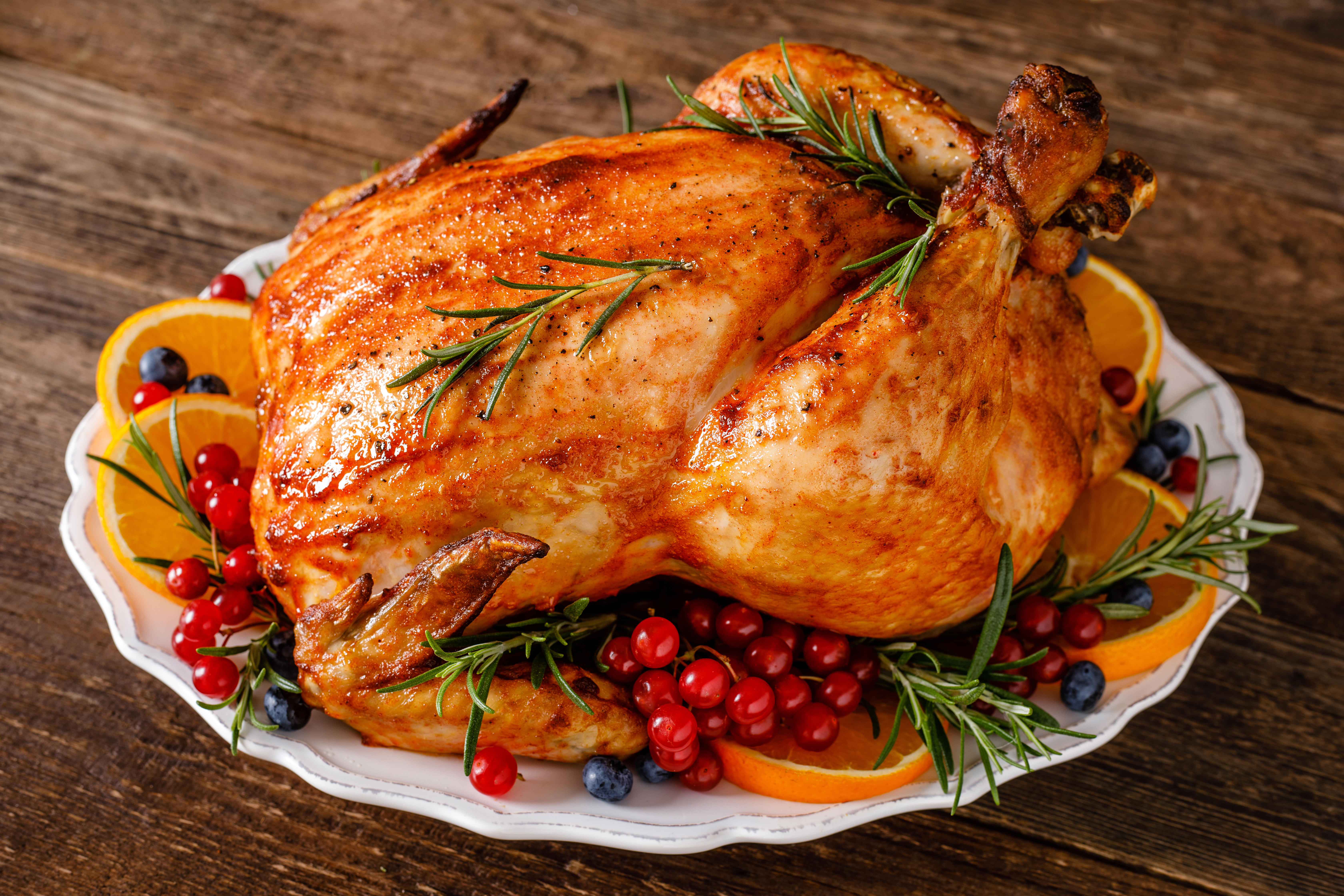 But this leads to half of them admitting to wasting more food than usual at this time of year.

And 16 per cent find it difficult to judge just how much they need to see them through.

But in a bid to curb the amount of food which gets chucked away, 35 per cent are going to force down foods they don’t particularly like.

While 38 per cent will be giving leftovers for their guests to take away with them, 41 per cent will try to get creative in the kitchen to use up their leftovers. 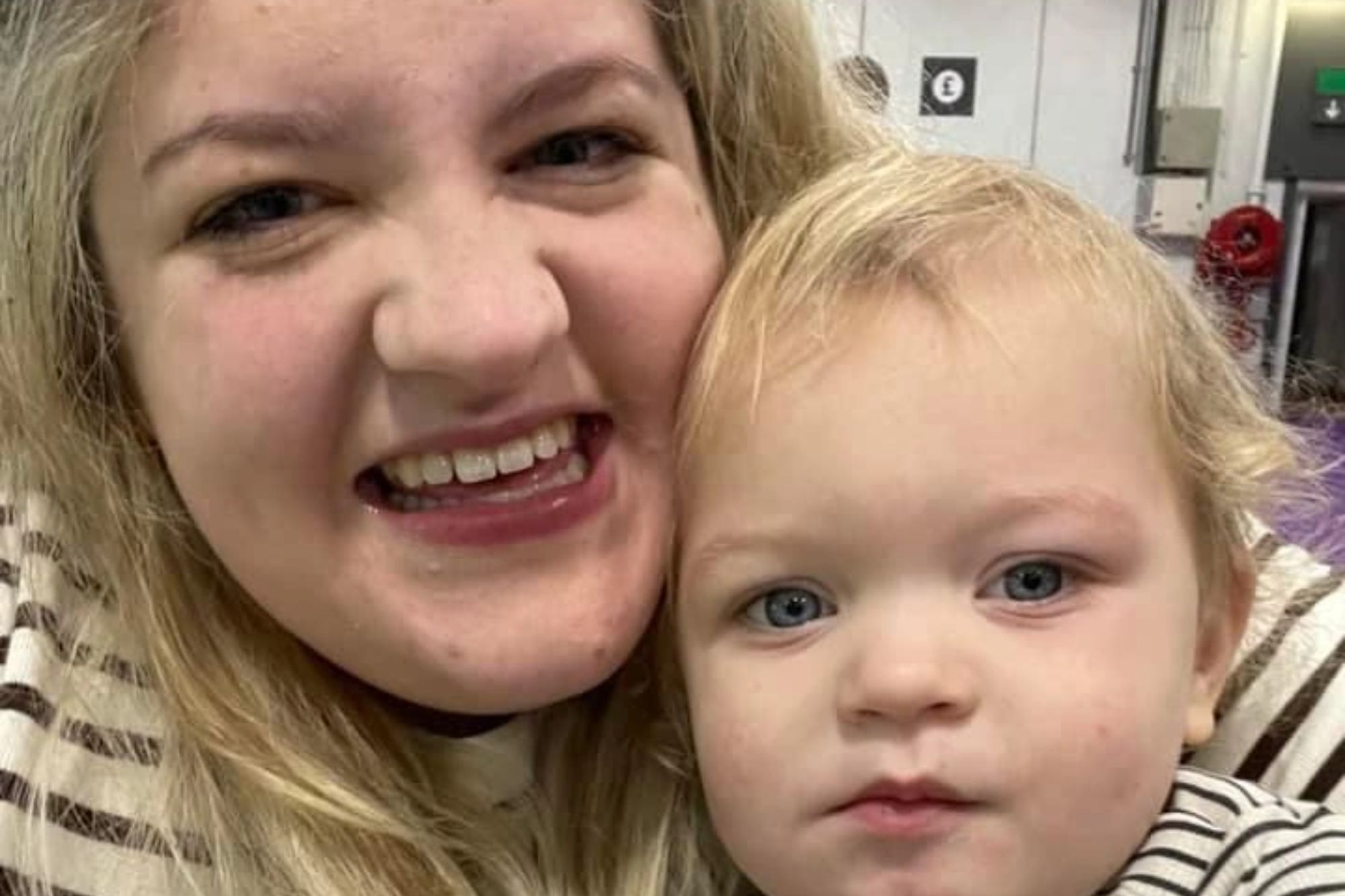 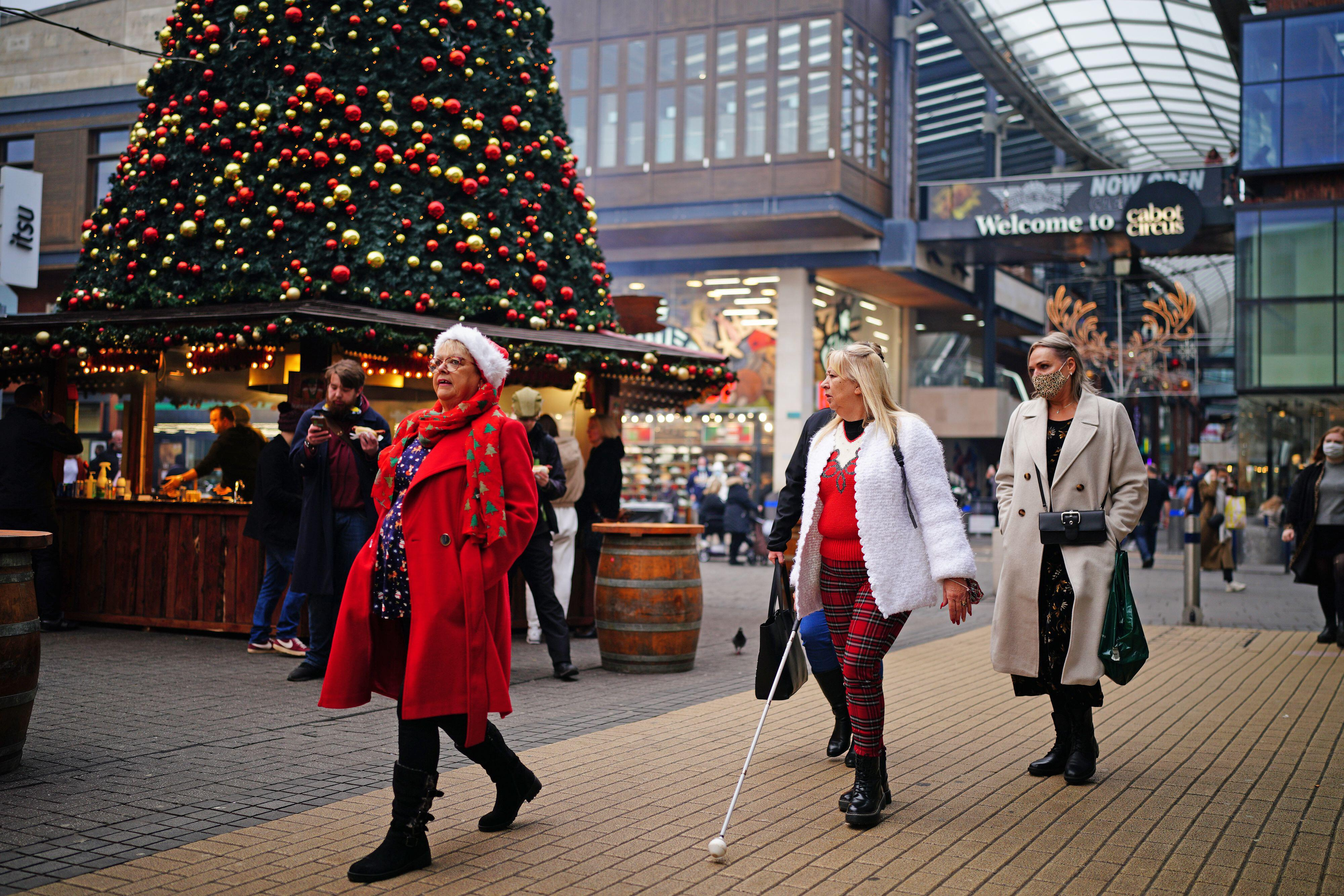 Shoppers are spending over 41 hours preparing for Christmas, a study reveals

Sandwiches being the most popular leftover dish and 39 per cent like to spice things up on Boxing Day with a curry.

Just over a third turn to the traditional bubble and squeak, and 31 per cent chuck their leftovers into a hearty soup.

The research was commissioned by Waitrose as part of its campaign to help halve UK household food waste by 2030.

To help customers to save money and take care in their meal planning, chefs from the supermarket have come up with their tips to make the most of festive leftovers.

Hero boy, 10, 'ran into icy lake to save kids' before dying alongside 2 boys 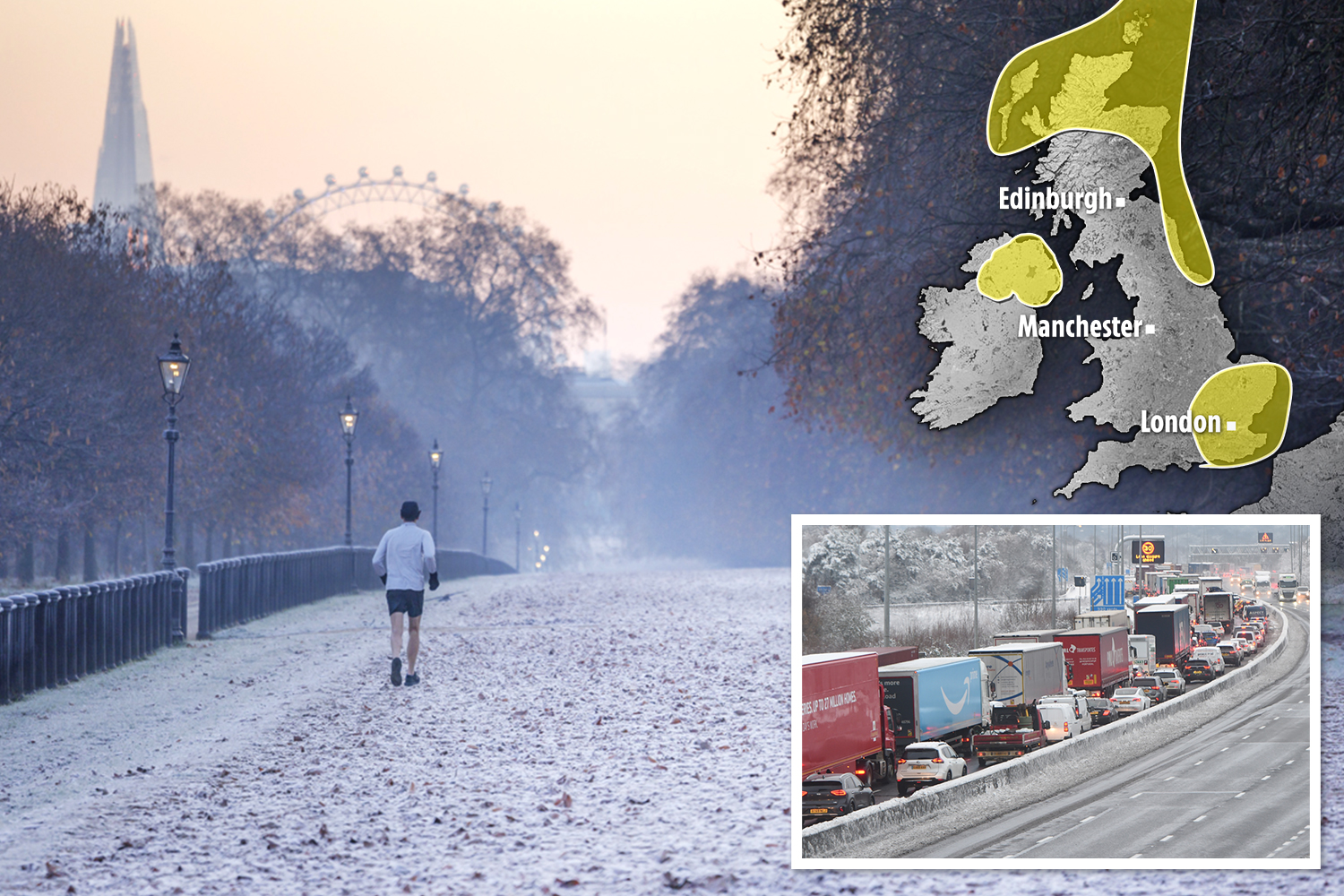 Zoe Simons, senior brand development chef at Waitrose, said: “Getting ready for the big day can be a stressful and exciting time, especially now we’re able to host family and friends once again after the pandemic.

“But both of these factors can cause people to buy much more food at Christmas than they actually need – and inevitably, a proportion of this unfortunately finds its way into the bin.

“It’s encouraging to learn that so many are taking care to reduce what they waste, particularly at Christmas and we want to help where we can.

“That’s why we’ve come up with some simple and exciting ways to give people the impetus to work up something special with what may typically have been thrown away.”

The research found potatoes, carrots and pigs in blankets are the most popular foods households have on Christmas Day, followed by sprouts and turkey.

With such an array of different foods left behind, 49 per cent would be more likely to cook with their leftovers if they had more inspiration in the kitchen.

When quizzed more generally about food waste, 27 per cent recognised their household had a problem with it, but 48 per cent said their awareness of the issue has increased over the last five years.

But the study, carried out via OnePoll, found 54 per cent believe food waste is a major issue we need to tackle together as a society.

Zoe Simons added: “As tends to be the case with environmental issues, there are often small changes we can make at home which can make a difference.

“Nobody buys food with the intention of throwing it in the bin but with UK homes discarding 4.5million tonnes of it every year, there are little steps you can take to reduce this waste.

Shopping pro reveals the gifts you should NEVER give at Christmas

“From planning your meals carefully over the Christmas period to ensure you’re buying the right amount for the number of people you’re hosting, to how you store your food.

“We’ve also made it easier for our customers by selling oddly shaped vegetables as well as forgotten cuts of meat – and we’re continuing to work closely with FareShare to donate surplus food to vulnerable families across the UK.”

• Take time to plan, consider how many people you’re cooking for, how many meals you’ll prepare, and factor in some will be perfect for the leftovers from your Christmas meal.

• Store items in the freezer throughout December that you can use on Christmas – such as bread for bread sauce or veg peelings to make stock and gravy.

• Buying your fruit and vegetables loose not only helps in reducing packaging waste you can buy the exact quantities that you need.

• If struggling to work out quantities per person, estimate as follows:

• Leftovers from the main meal can be blitzed gently in a food processor (think roasted carrots, parsnips and potatoes, along with some of the turkey) then combined with an egg formed into croquette shapes and coated with breadcrumbs – then air fry until crispy for a tasty boxing day nugget, perfect for dipping into leftover gravy.