Olympic cyclist's friend says there were no signs before suspected suicide 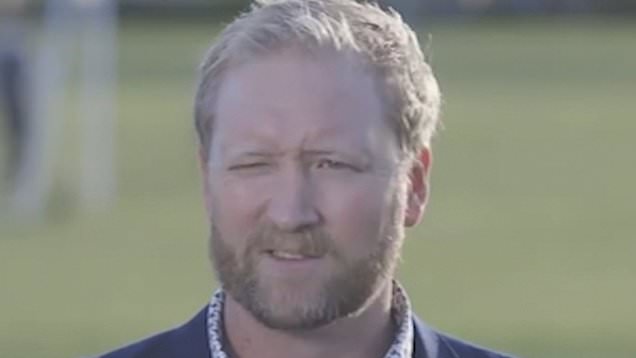 Olivia Podmore’s devastated best friend held back tears as he said he had no idea she was in such pain before her suspected suicide aged 24.

The New Zealand Olympic cyclist’s cause of death has not been officially confirmed but she is believed to have struggled with her mental health and posted about the intense pressure of elite competition before she died.

Olympic rower Eric Murray said yesterday he had ‘lost a sister, a friend, and a fighter who lost that will of fight inside of her’.

In a heartbreaking post on Instagram, he said: ‘Today I lost a friend… We saw her drive away and were the last to see her alive… I didn’t see the signs because they are not visible from the outside…

‘Please seek help! talk to me! DM me if this feels like you reading this post… ANYONE!.. YES, that means YOU 👈🏼There are soooo many people that love you and there is help.’

Speaking at an emotional press conference, he said Olivia ‘may have been the girl that you saw at the supermarket, at the gym, on the track, on TV’.

He added: ‘If you had seen Olivia in the last 72 hours, you wouldn’t have thought what’s happened would happen.

‘With Olivia’s final words, she left us a message. A message that we wish will never have to be read again by anyone else.’

Two-time New Zealand Olympic cyclist Eddie Dawkins, who knew Olivia since she was 16, remembered she was ‘always the most positive, friendly, open person in the New Zealand cycling team’.

But he added: ‘I guess those that are dealing with mental health issues tend to be the ones that can hide it the best.’ 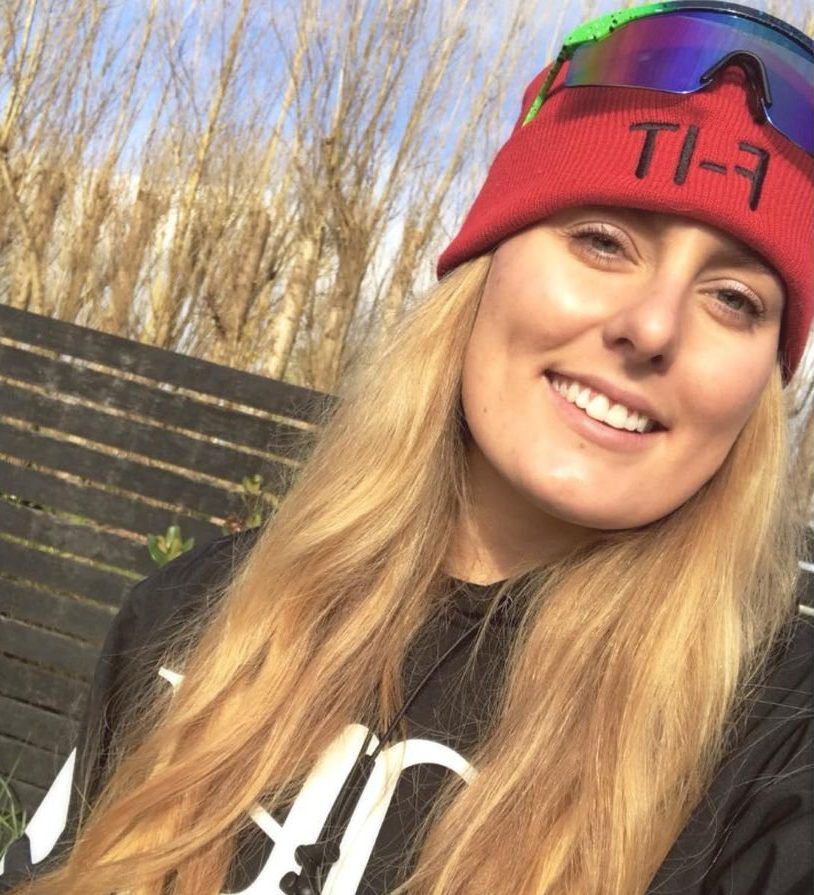 Calling for accountability from sporting boards, he told Stuff: ‘I hope Cycling New Zealand get their day. I hope High Performance Sport get their day. Surely there were red flags with Liv.

‘Where was the movement? Where was the discussion … around making sure she’s alright and getting the help she needs?

‘It’s not going to be the last time that someone attempts this on themselves.’

New Zealand Police confirmed officers attended a home in Waikato at 4pm local time on Monday where a woman suffered a ‘sudden death’.

Olivia represented her country at the 2016 Rio Olympics and the 2018 Commonwealth Games but had not been selected for the Tokyo Olympics.

In a deleted Instagram post before her death, she wrote: ‘Sport is an amazing outlet for so many people, it’s a struggle, it’s a fight but it’s so joyous.