A CLOSE friend of Boris Johnson's first wife has shared how the odds-on favourite to be Prime Minister "threatened her with serious allegations" over  the couple's private life.

Louisa Gosling, 51, was a close confidante of Allegra Mostyn-Owen, who Johnson met while at Oxford University and married shortly afterwards. 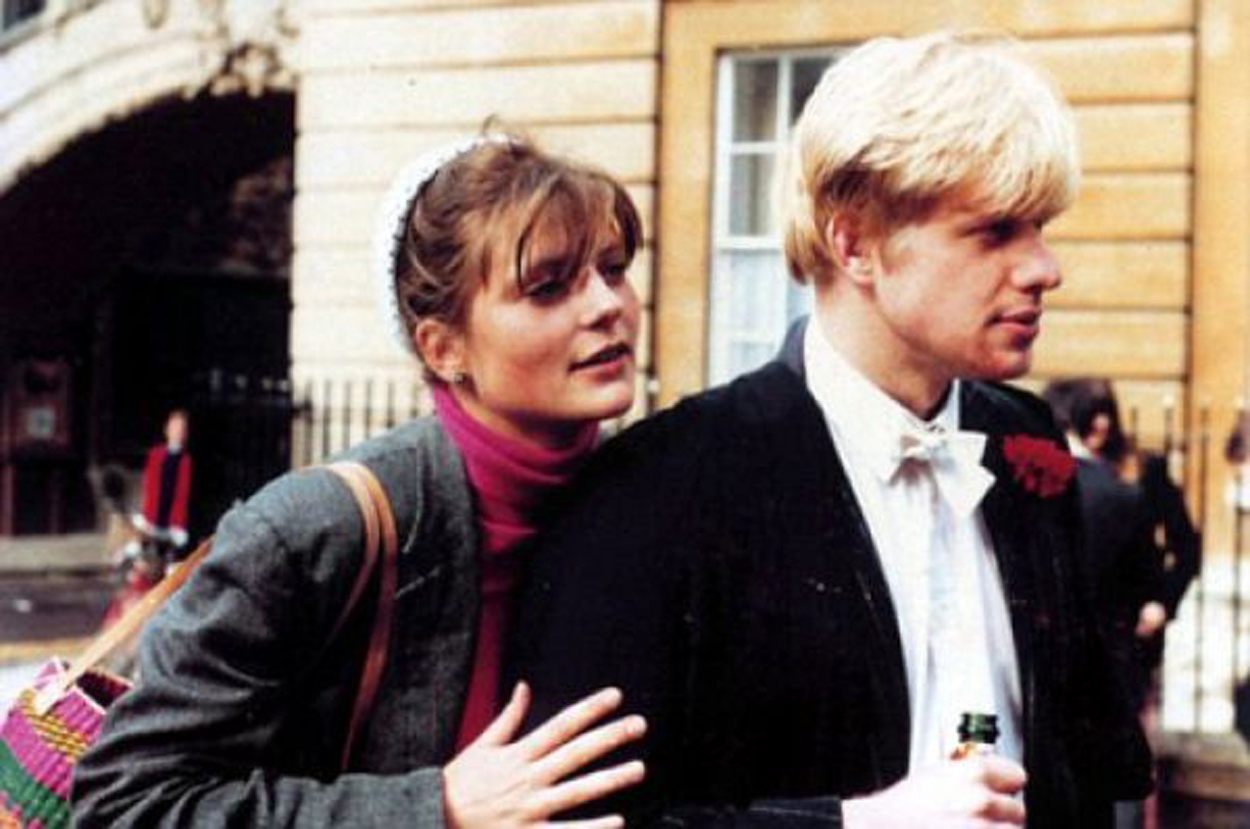 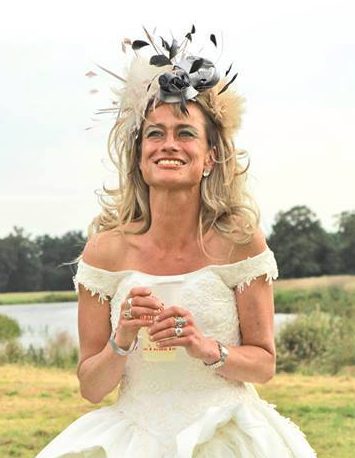 While the couple were living together in Brussels, Gosling says her friend sought refuge in her flat after making a serious allegation about her husband's conduct.

Gosling did not reveal what the claims were, but said there had been a blazing argument between the couple.

“It was a row that had got out of hand, to the extent that she fled,” Gosling told the Sunday Times.

Several days after Gosling says Johnson followed her in the street, grabbed her arm and ushered her into the bar.

She says Johnson demanded to know what "lies" his wife had been spreading about him, but she would only tell him that Mostyn-Owen had been upset.

Speaking to the Times, she refused to outline what had allegedly happened between the couple, who later reunited before finally divorcing in 1993.

"That is her story to tell. Not mine," she told the newspaper.

However, she said Mostyn-Owen arrived at her flat "looking shocked, scared and on the brink of tears".

And she claimed Johnson's behaviour towards her was "unpredictable".

"I didn’t know what was going to happen next,” she said of their encounter. “He was looming over me . . . bullying me — I was scared.”

She added: “Thirty years later — and now I am 51 — I am still scared of Boris Johnson.” 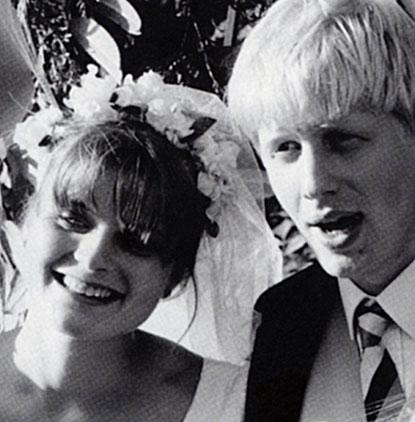 The allegations come just weeks after neighbours claim they heard a woman screaming followed by "slamming and banging" at the South London home Johnson shares with his partner Carrie Symonds.

At one point Symonds could be heard telling Johnson to “get off me” and “get out of my flat”.

Cops were called to the Camberwell address, but police said the occupants were "safe and well" and there was "no cause for police action".

The couple first revealed their relationship in September last year, after Johnson split from his third wife and mother of his four children, high-flying barrister Marina Wheeler.

Gosling, now a data privacy consultant, said she was moved to action after hearing of the alleged row on the radio as the ongoing Tory leadership race cranks up. 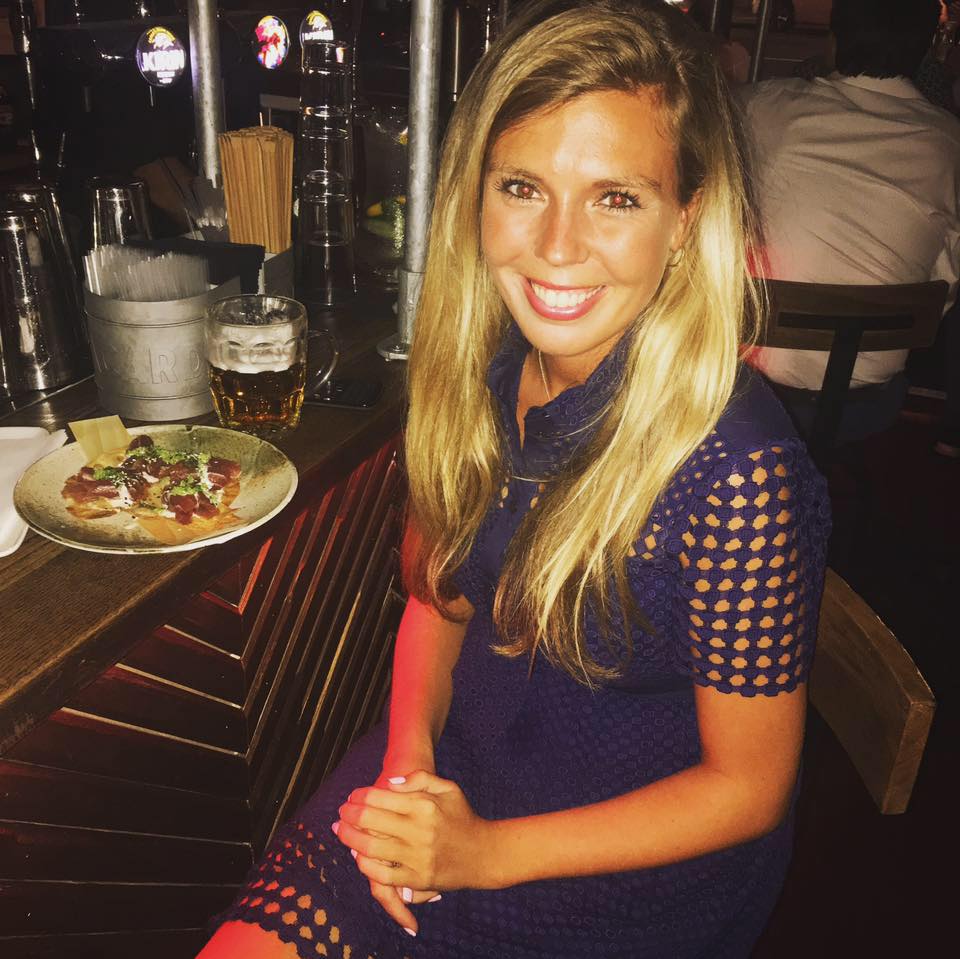 She said: “I am very wary of upsetting Allegra or anyone, but my sickness at the thought of this man being the prime minister of the UK is enough for me to do this despite those costs.

“I just have to speak out to support what others have said about him — that he is a very unfit, unstable, unpredictable, potentially angry, fly-off-the-handle kind of guy.”

Boris Johnson is yet to respond to the allegations.