A PRIEST is being probed following the death of a baby which had its head plunged underwater three times during a baptism.

The six-week-old child's lungs filled up with water before it suffered cardiac arrest on Monday, an autopsy revealed. 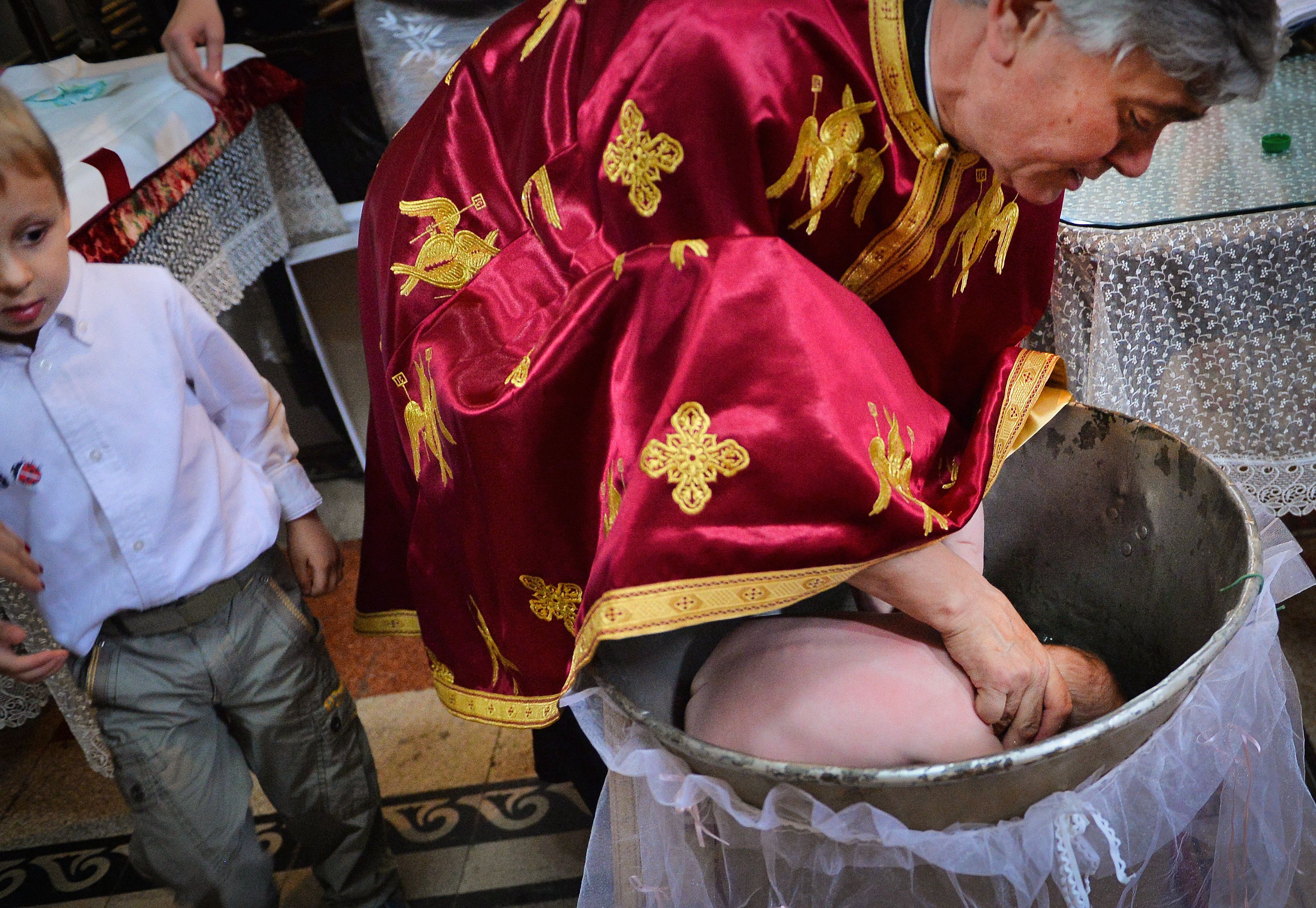 The baby was rushed to hospital but died a few hours later following the incident in Suceava, north east Romania.

Prosecutors in the country have launched a manslaughter probe and the Orthodox Church is facing pressure to change its baptism rituals.

Babies are submerged in water three times during Romanian Orthodox church baptisms – although the priest is meant to hold their nose to stop them from breathing in water.

An online petition calling for church bosses to scrap the ritual had nearly 60,000 signatures last night.

The petition read: "The death of a newborn baby because of this practice is a huge tragedy,

"This risk must be ruled out for the joy of baptism to triumph."

Vasile Banescu, a spokesman for the church, suggested water is poured or sprinkled over the child's head in the future – rather than a full immersion.

However, Archbishop Teodosie, leader of the Church's conservative wing, has insisted the baptism ritual will not change.

Over 80 per cent of people in Romania are Orthodox and the church's baptisms are big events comparable to weddings, reports say.

In October, a shocked mother watched as a priest violently plunged her screaming baby into water during a baptism.

Footage shows the priest dunking the infant repeatedly and forcefully into the baptismal font in Limassol, Cyprus.

The man holds on to the baby awkwardly by the arm and lifts it high above his head before violently submerging the youngster underwater.

"Today I baptized my baby!! See this 'father' how he hits the baby … The baby of course was all red all over it body and in shock!!" she wrote. 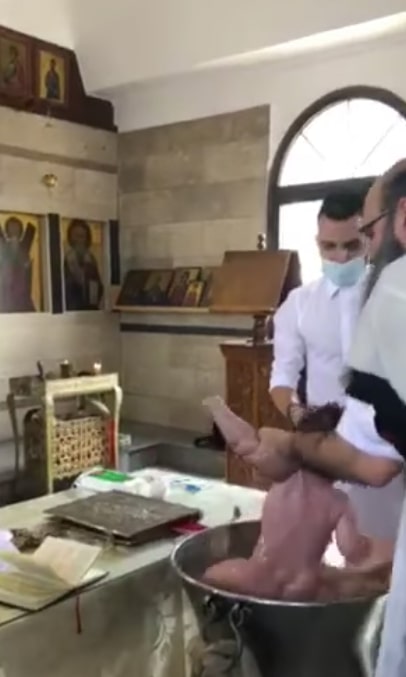