HAVE you been baffled by the number of smiling faces in Finland or grumpy ones in France?

Are you 5ft 2in and always felt out of place in the lowlands? 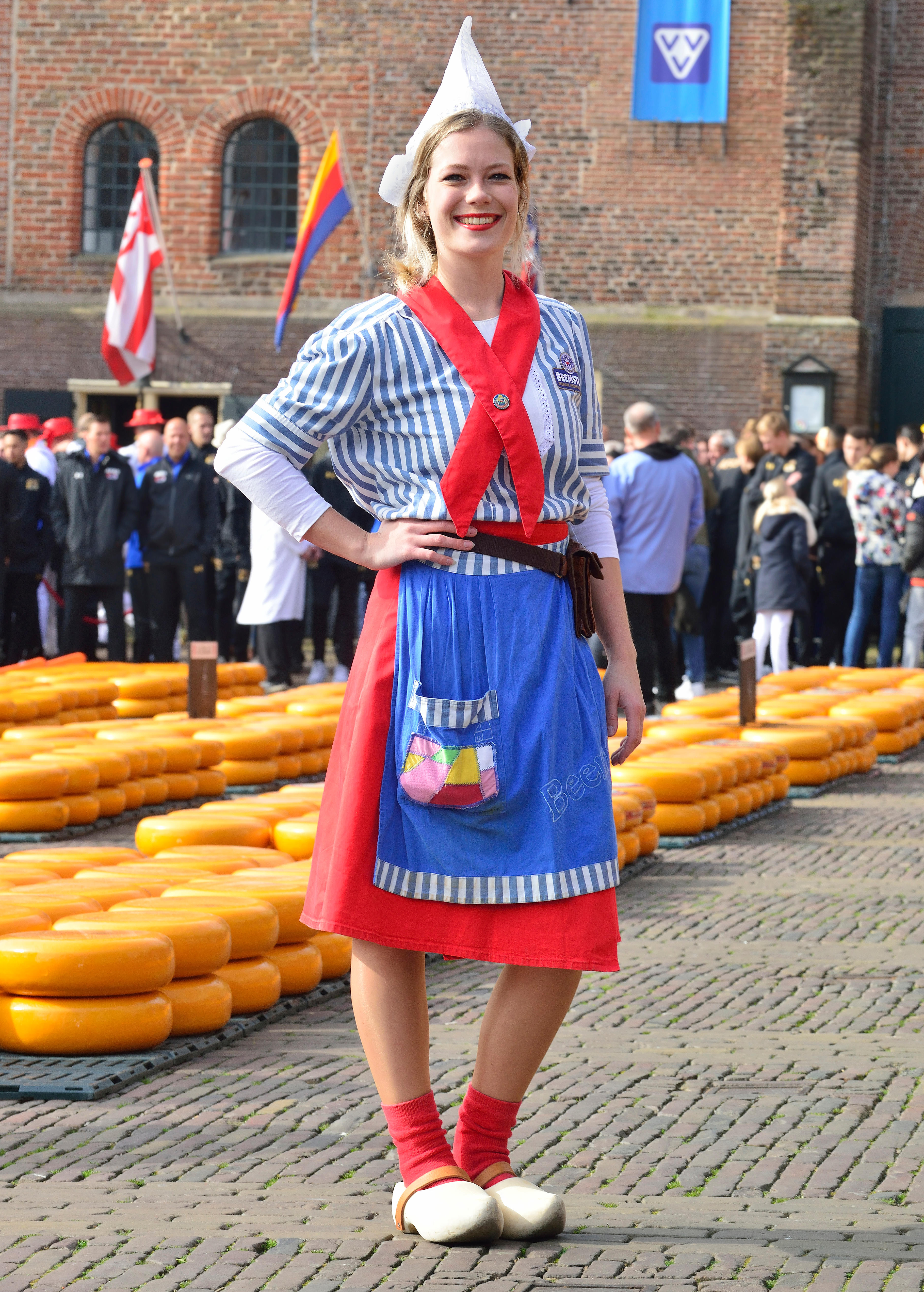 Today, we unveil the nations around the world that top charts for different characteristics.

This week, Statistics Netherlands revealed the average man in the Netherlands is 5ft 11in, while the average woman is 5ft 7in – making it the country with the tallest people.

Nadia Cohen discovers which countries have topped polls by research groups in categories ranging from the most polite and funniest to the most fertile and wealthiest.

RICHEST – Monaco: Glam principality is a draw for the rich with its casinos and yachts.

TALLEST – Netherlands: Giants of the world but data shows heights are now falling.

SHORTEST – Bolivia: One in three children has chronic malnutrition as poverty is rife.

SEXIEST – Greece: Study found 87 per cent of adults have sex at least once a week.

MOST ORGASMS – Norway: Around 35 per cent of the population reaches climax every day.

FUNNIEST – UK: Our dry, absurd and slapstick sense of humour puts us top for laughs.

HEALTHIEST- Spain: Based on smoking, clean water and diet, said to be best of bunch. 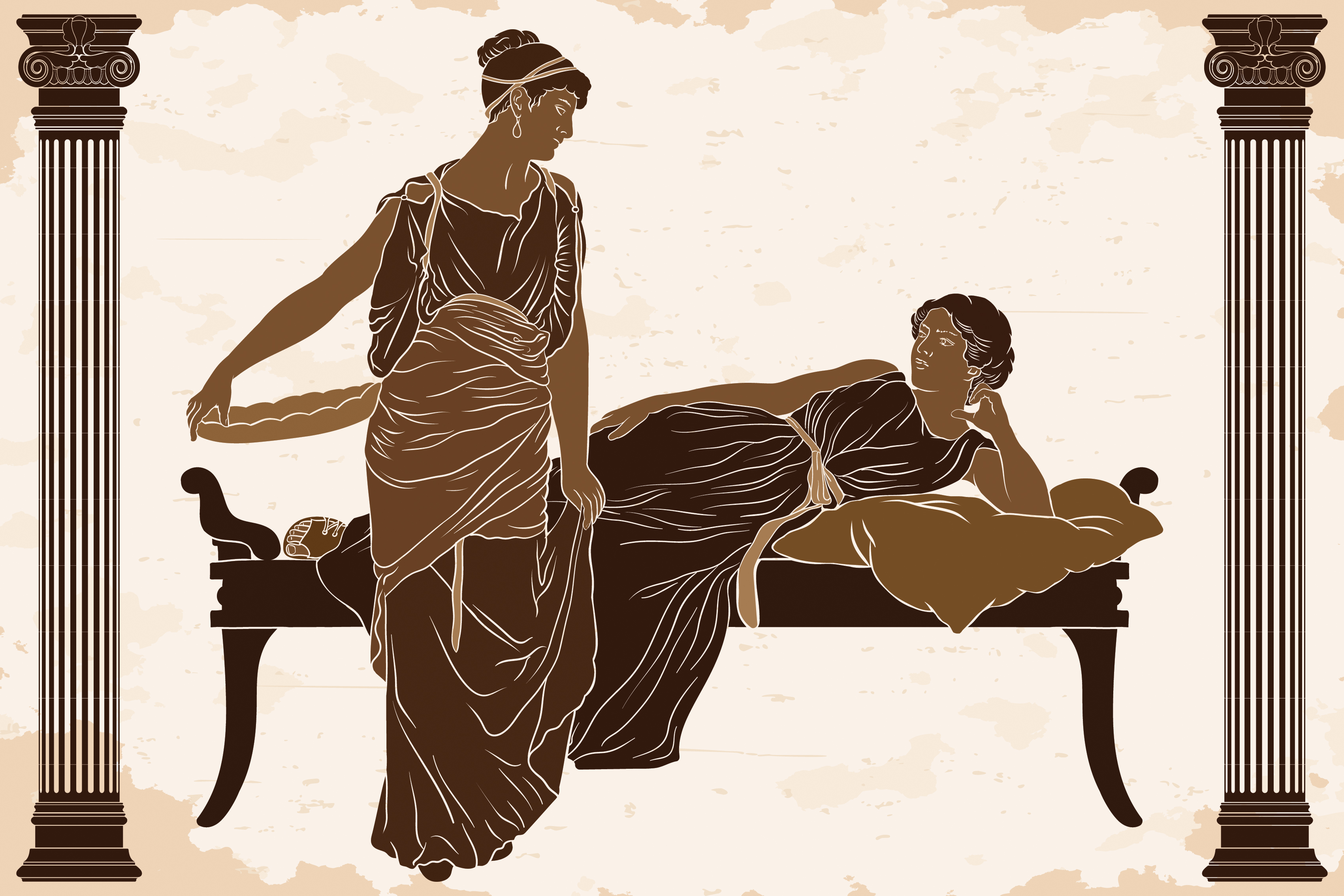 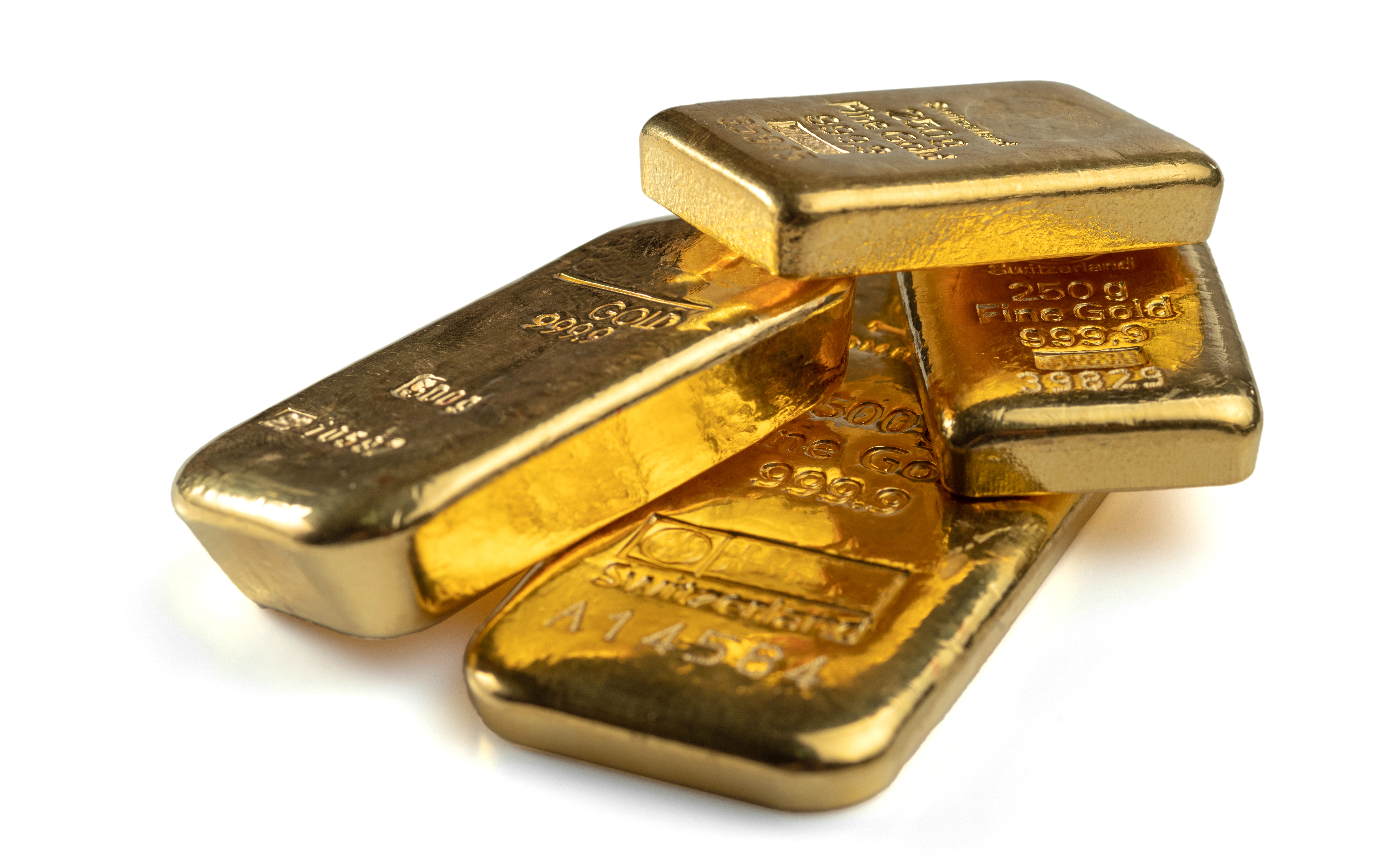 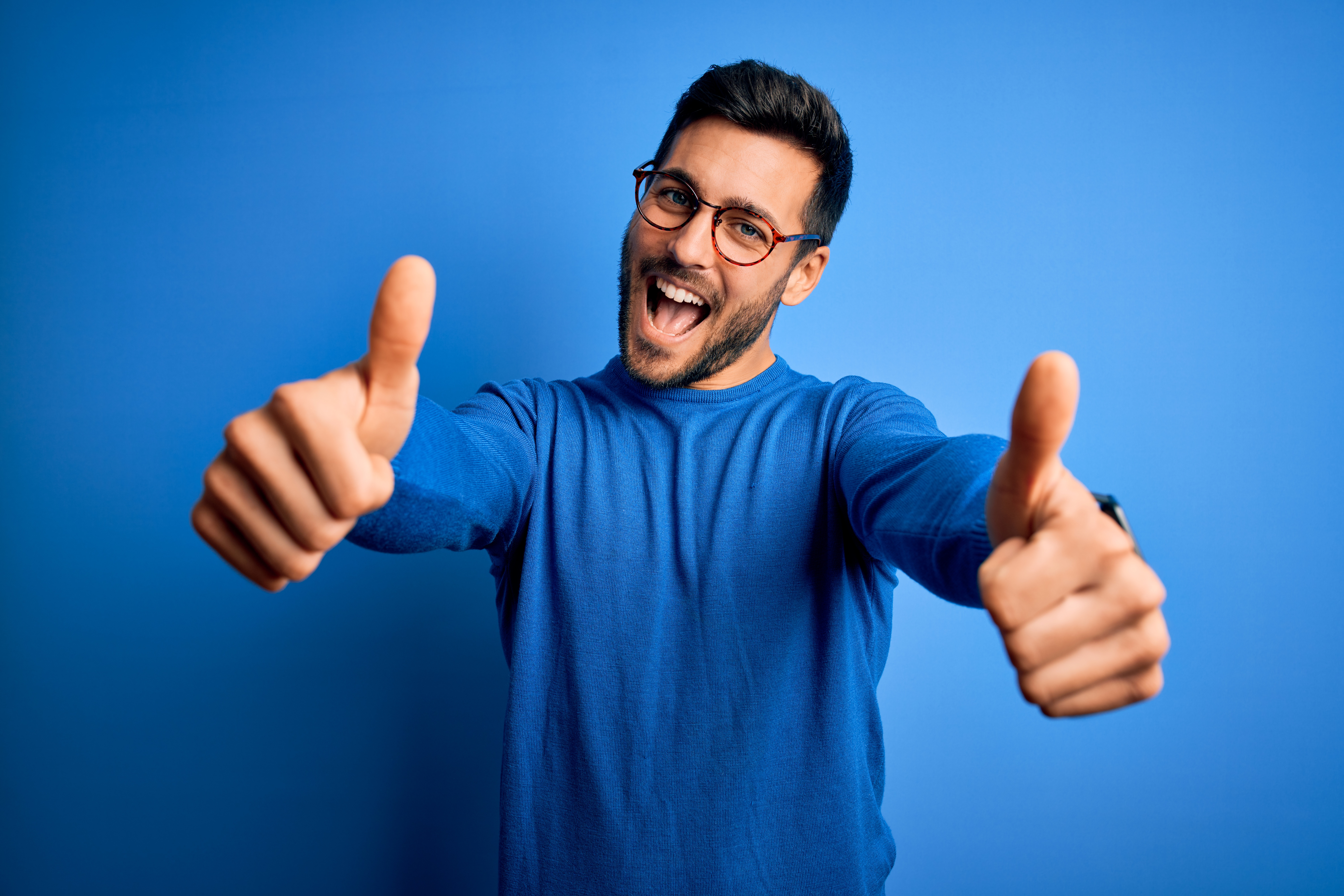