A SHAMED ex-policeman stole thousands of pounds from two hotels to blow on cocaine and his addiction to hookers. 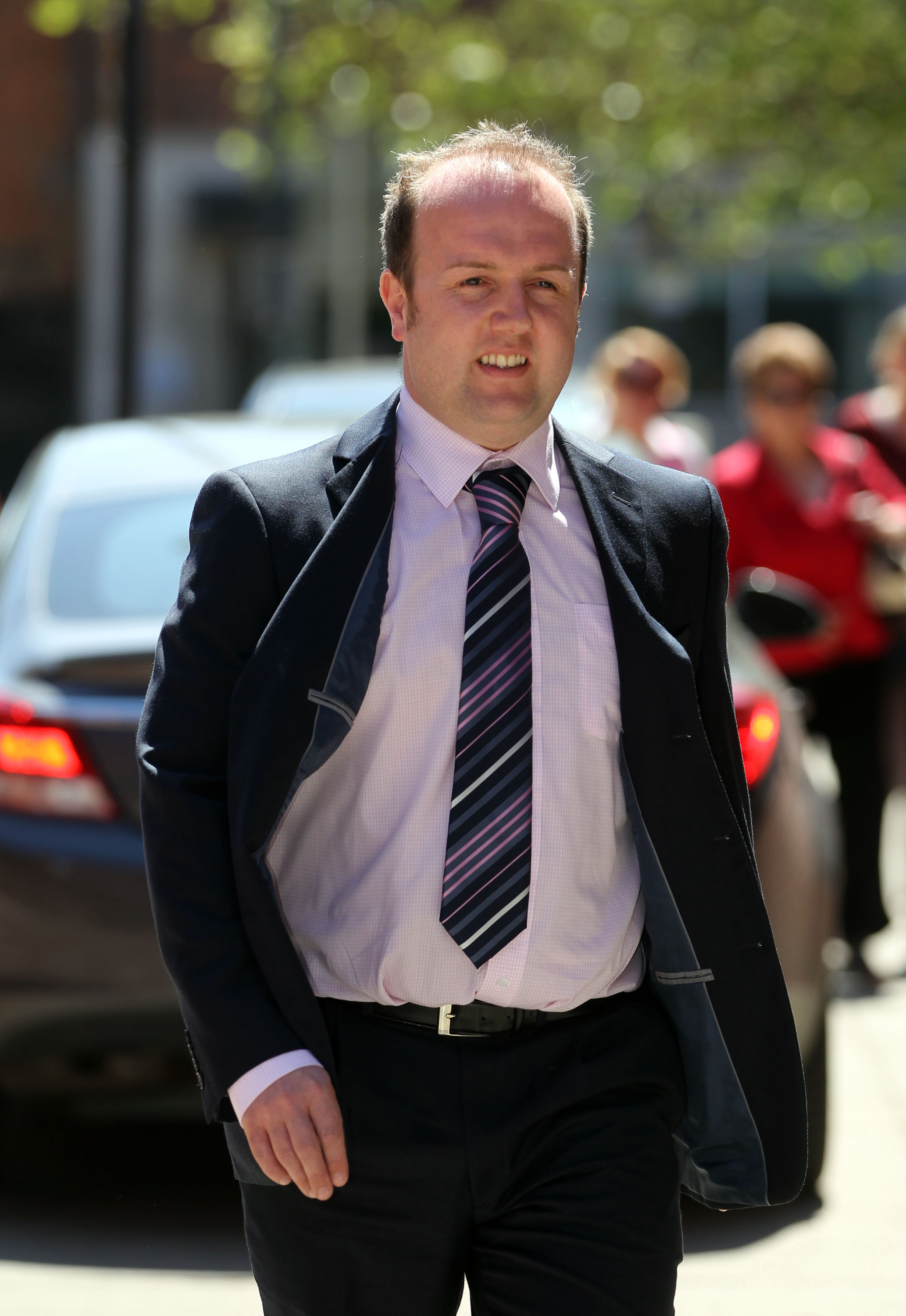 He took £24,000 from a North Wales hotel where he was manager and blew the money on drugs and prostitutes.

Hughes fled to Croydon, South London, as the net closed in — only to steal £40,000 from a hotel where he was live-in managing director.

His lawyer, Ffion Tomos, said he was “locked into a self-destructive pattern” because of his addiction to sex workers.

Hughes, of Helmsley, North Yorks, admitted the thefts and was jailed for two-and-a-half years at Swansea crown court.