At least two students were killed on Thursday when a teenage gunman opened fire on his fellow classmates at Saugus High School in Santa Clarita, California, according to authorities.

“It sparked this pandemonium in the school,” ABC News Chief National Correspondent Matt Gutman tells “Start Here” today. “Hundreds of students start stampeding, running. Some kids fall down, others pick them up, try to help them. Immediately, the shudders and fear of a school shooting ripple through the school.”

Authorities said the suspected gunman, who is in custody, was wounded after trying to take his own life.

Former Ambassador to Ukraine Marie Yovanovitch is the latest key witness in the impeachment inquiry to take the public hearing spotlight.

Today lawmakers are expected to focus on Yovanovitch’s ouster after she testified behind closed doors that she felt personally “threatened” by President Donald Trump’s phone call to Ukraine’s president and was allegedly told by a Ukrainian politician to “watch (her) back.”

ABC News’ Katherine Faulders previews the former ambassador’s public testimony: “We’re going to get more insight into whether the president was abusing his power as it related to Ukraine, along with his personal attorney, Rudy Giuliani.” 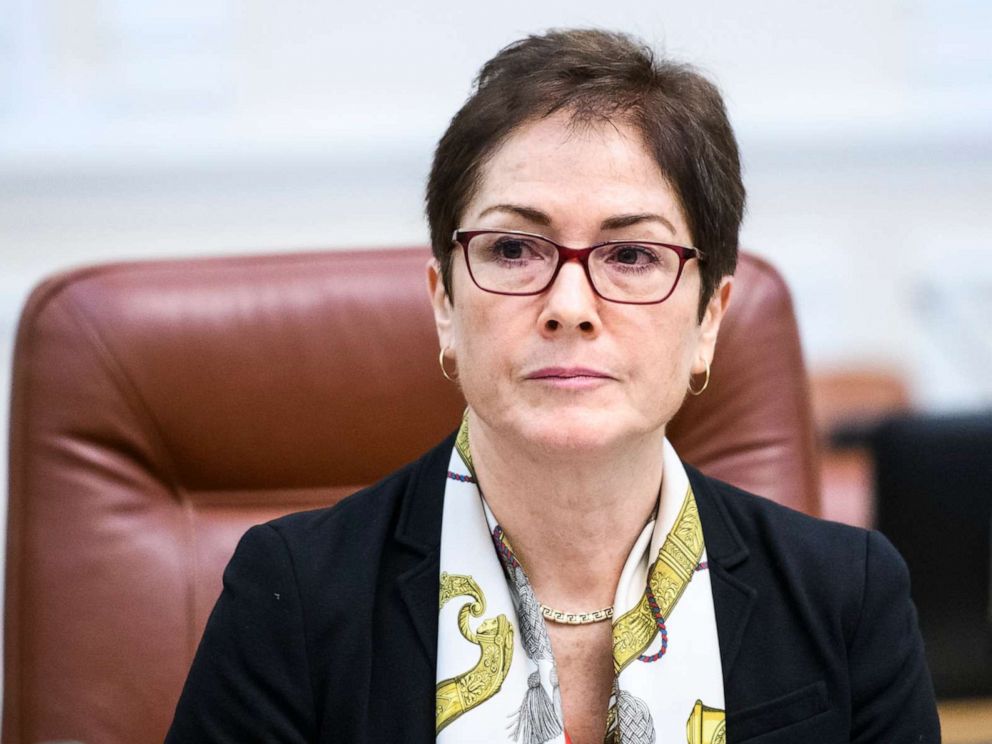 As historic flooding puts most of Venice underwater, locals are blaming climate change and politicians for not delivering on the “Moses” project, an infrastructure system that would protect the city from high tides.

“It’s an extraordinary piece of engineering, or it would be if it worked,” ABC News Foreign Correspondent James Longman tells the podcast. “This has been decades in the making, billions of euros have been spent on it, and it still doesn’t work.” 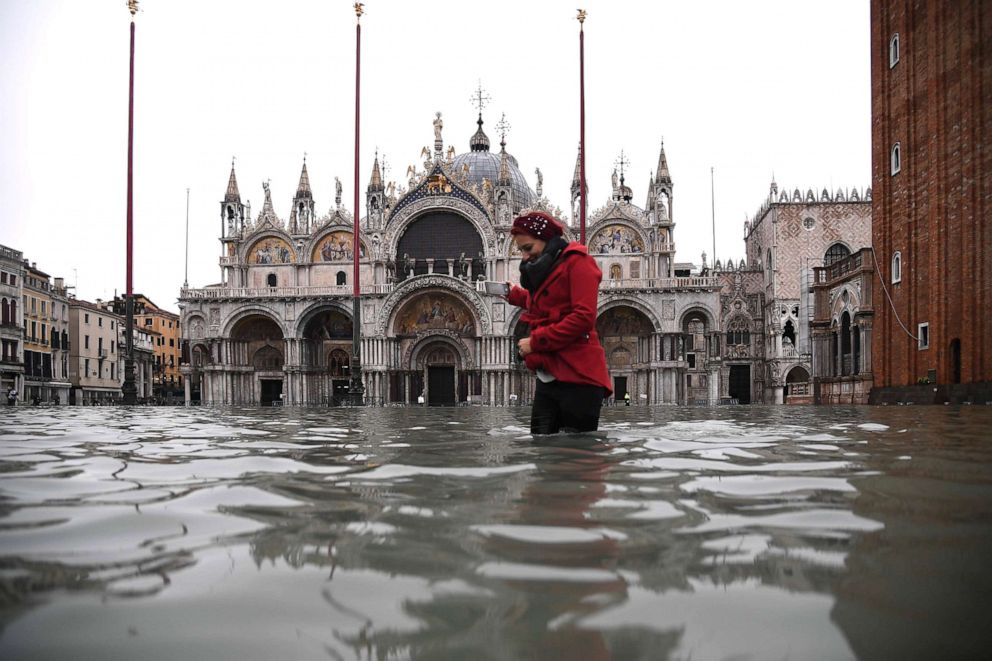 ‘The objective is to be competitive’: After entering the 2020 presidential race, former Massachusetts Gov. Deval Patrick tells ABC News’ Whit Johnson that “I wouldn’t be in it if I didn’t think I could win it.”

‘Utah must stay ahead of the curve’: Republican Jon Huntsman Jr., a former top U.S. diplomat in Russia under the Trump administration, announced he’s running again to be the governor of Utah.

From our friends at FiveThirtyEight:

A North Carolina mom was out of luck in sub-freezing temperatures when she couldn’t get her daughter’s car seat secured correctly. Until an off-duty firefighter came to her rescue and spent 20 minutes in the freezing cold to properly secure the seat. 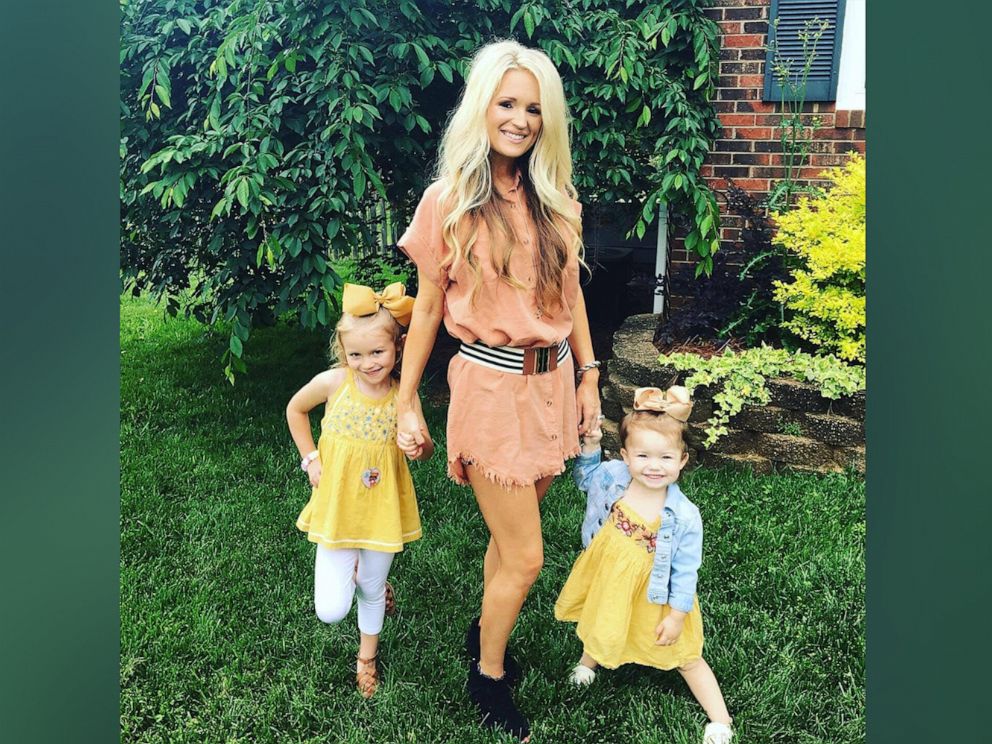 “Angels and heroes walk among us,” the mom posted on Facebook. She told her full story to Good Morning America.