A STUDENT has claimed she was gang raped at the annual black-tie fashion show where Prince William first saw Kate Middleton in 2002.

The woman, 23, said she was dragged around “like a deadweight” at the Don’t Walk event at St Andrews in Scotland in February last year. 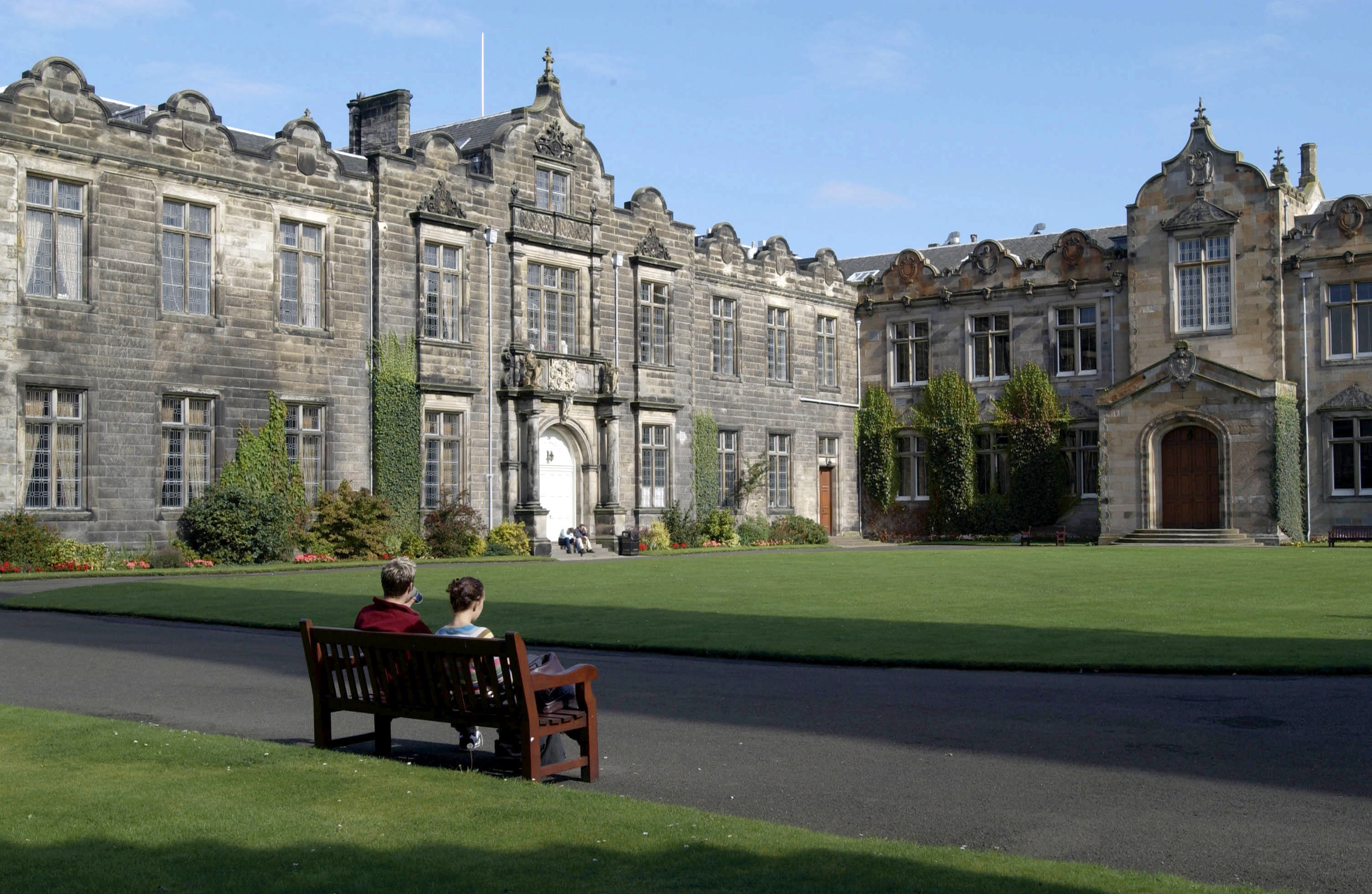 The woman said: “Obviously, I care about justice but if [the alleged rape] happened to me now, I wouldn’t report it again.

“It has only ended up bringing me more pain and humiliation. The lack of urgency [from Fife police] has made me feel like it was all for nothing.”

Abusive messages were posted on her LinkedIn account and sent to her mother.

One person has been charged under the Communications Act.

Four other men have been arrested in connection with the case and released pending further inquiries.