A SUBWAY worker has shared disgusting videos of himself stepping in food, putting meat slices on a toilet and pouring salad over the floor.

Video filmed by Jumanne – also known as Jumanne Way – and shared on YouTube shows him throwing food around a restaurant in Providence, Rhode Island. 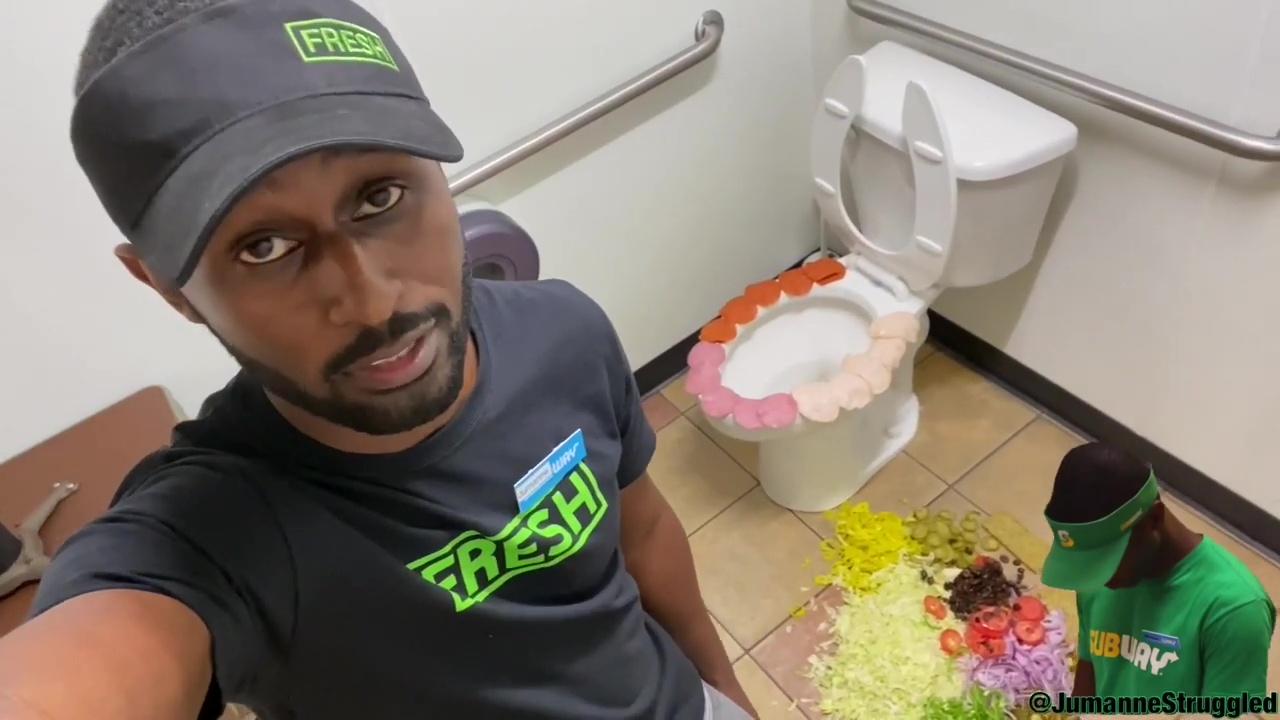 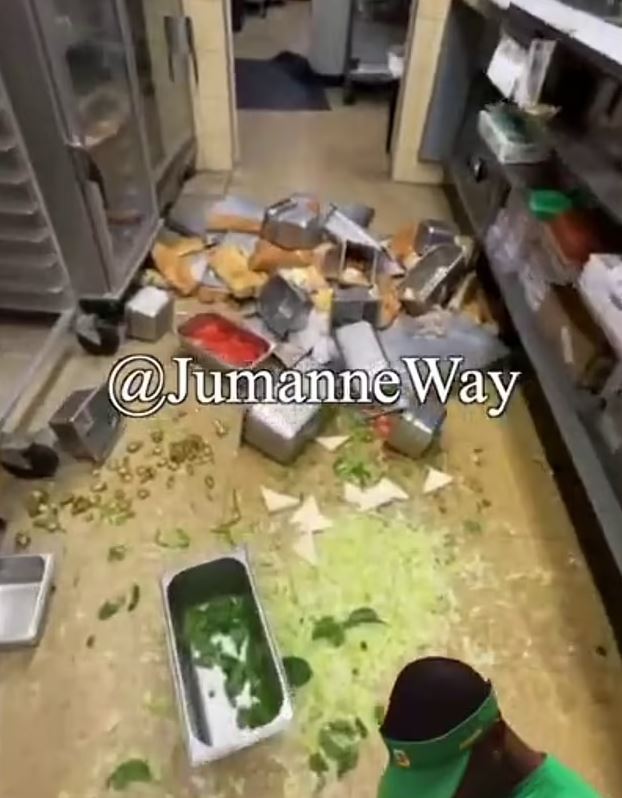 He then walks across the food before putting the tubs back onto shelves behind the counter.

Another clip shows him saying "f*** Subway" before throwing bread on the ground.

He told the Daily Mail: "Unfortunately, I'm a content creator, so I create controversial videos to be able to potentially monetise my audience on YouTube and other social media platforms.

"I just reached a point where I decided I would be willing to take a higher risk for a higher reward.

"There's a lot of consequences within creating controversy but I accept whatever happens."

Other videos show him placing meat on the ground and on a toilet seat.

In another video, Jumanne was seen drinking from Gatorade bottles and then putting them back in the fridge.

He added: "I did most of my videos on Saturday. My store wasn't open on Sunday so all the food would've went in the trash because it wouldn't have been able to be served on Monday."

In a video showing Jumanne quitting his job at Subway, he said: "Now, I'm just going to take all of this and I'm going to toss it on the ground.

Jumanne said he didn't start making videos until he had notified his boss that he wanted to quit.

He left his job at Subway this week, having worked there for two years.

He added: "The owner called me and was obviously feeling angry and disrespected. He basically asked why I did it but I didn't give him much of a response." 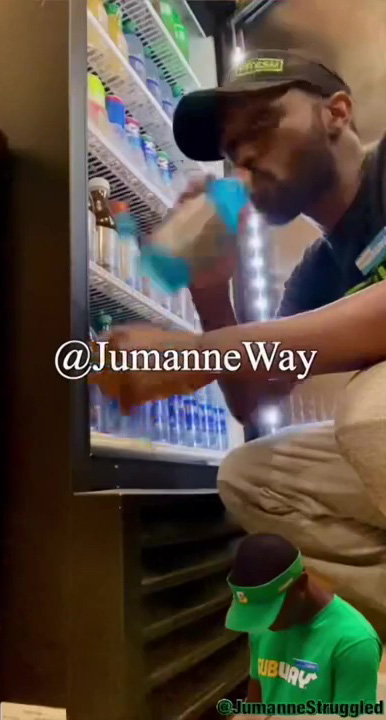 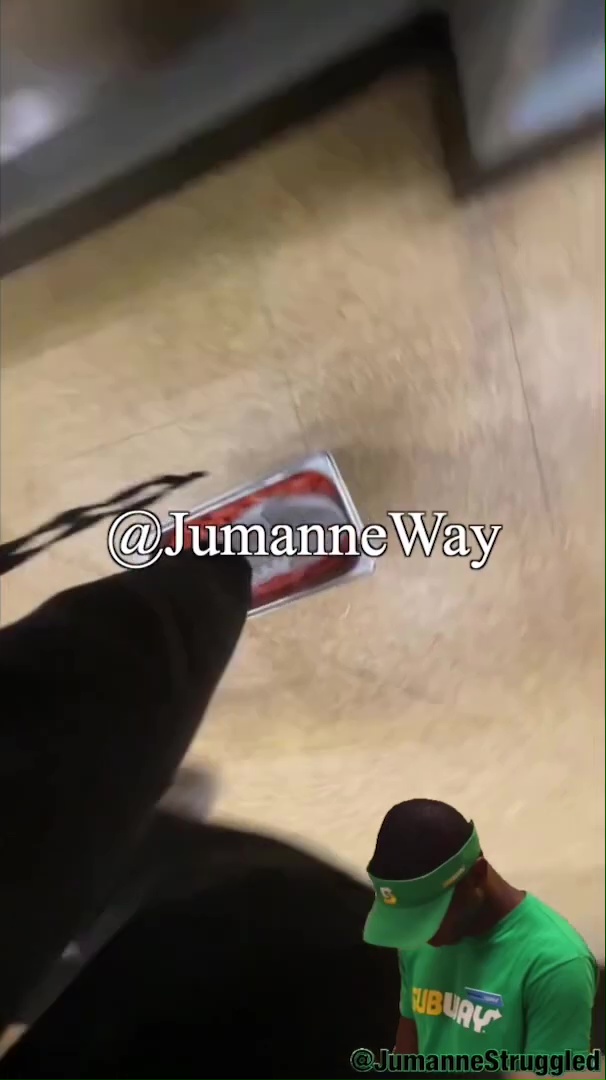