TYSON FURY got his friend Joseph Parker and ex-opponent Derek Chisora on FaceTime ahead of their December rematch.

Chisora in May was beaten by Parker but believed he had been robbed of a win against the former WBO champion. 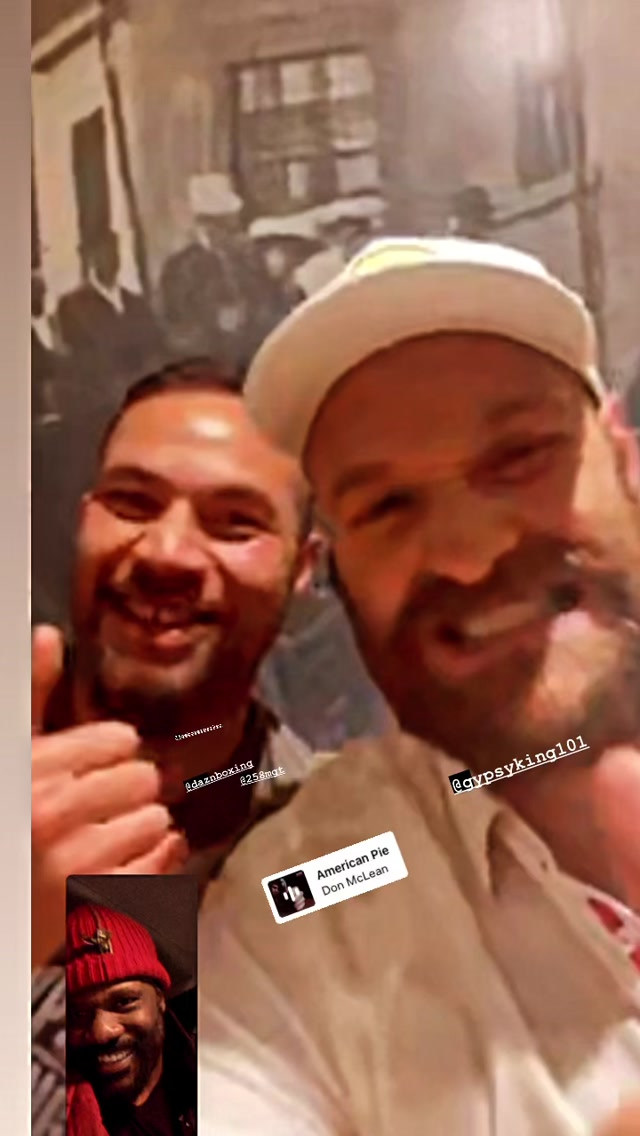 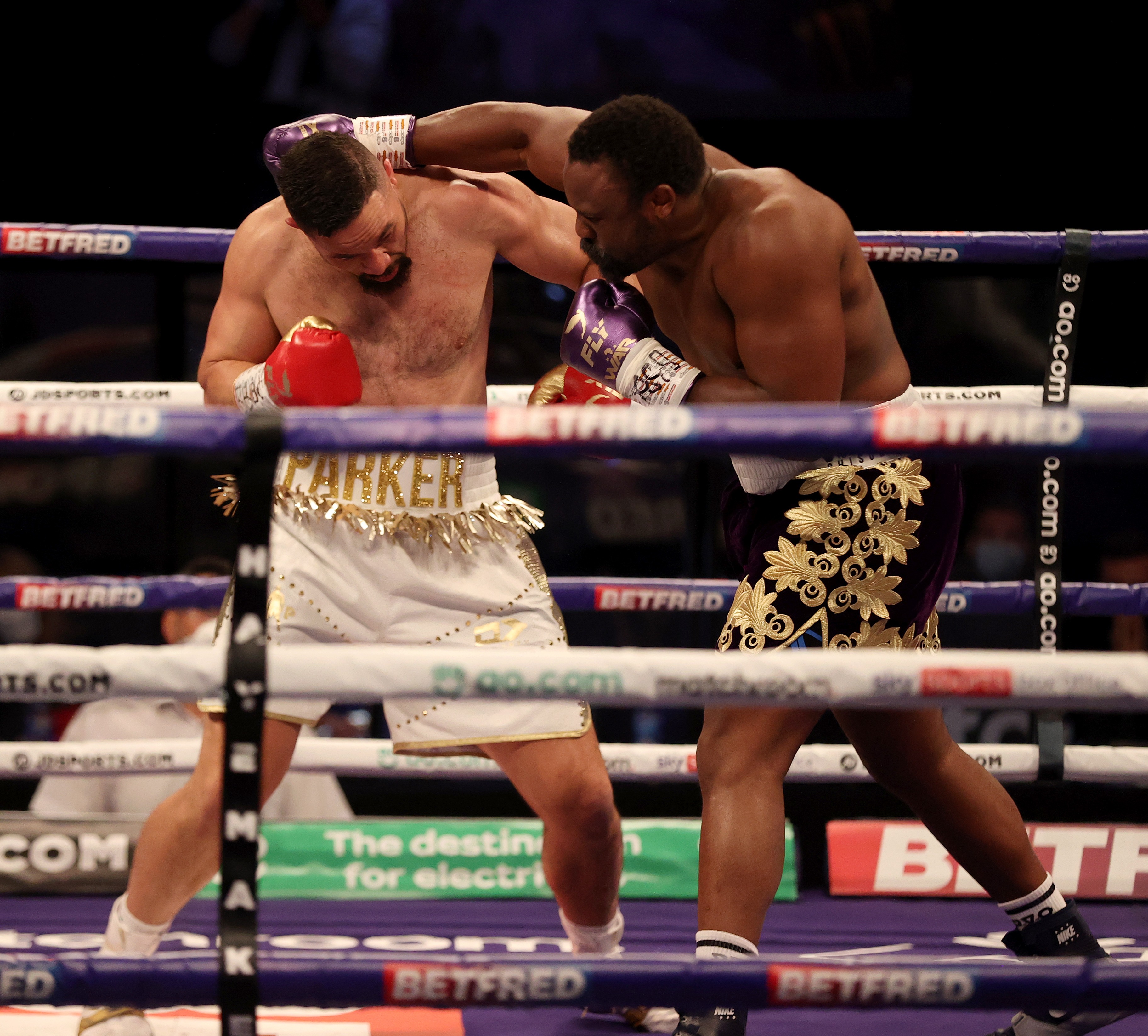 It has left the pair ready to do it all over again back in Manchester on December 18 in a Christmas cracker.

But the war of words could have started early after Fury put the pair on a FaceTime call.

Before the rematch was confirmed, the New Zealander's promoter David Higgins said Chisora could be sent into retirement.

"If I was Chisora, I'd be planning my retirement after that fight, if it is to happen.

"It's under negotiation now, so the fight is not confirmed. What I do know is that Chisora has vocally said he wants a rematch with Joseph Parker.

"Joseph is quite happy to fight Chisora again. He knows exactly what he's dealing with now.

"Chisora had that early first round punch, but Joseph is confident he can make good work of Chisora and put him away into retirement."