ISIS fanatics holed up in a key Syrian city face annihilation with Bashar al-Assad's forces set to surround them.

Government forces are tightening the noose around the northern city of Al-Bab – the sick group's last stronghold in the battle-scarred province of Aleppo. 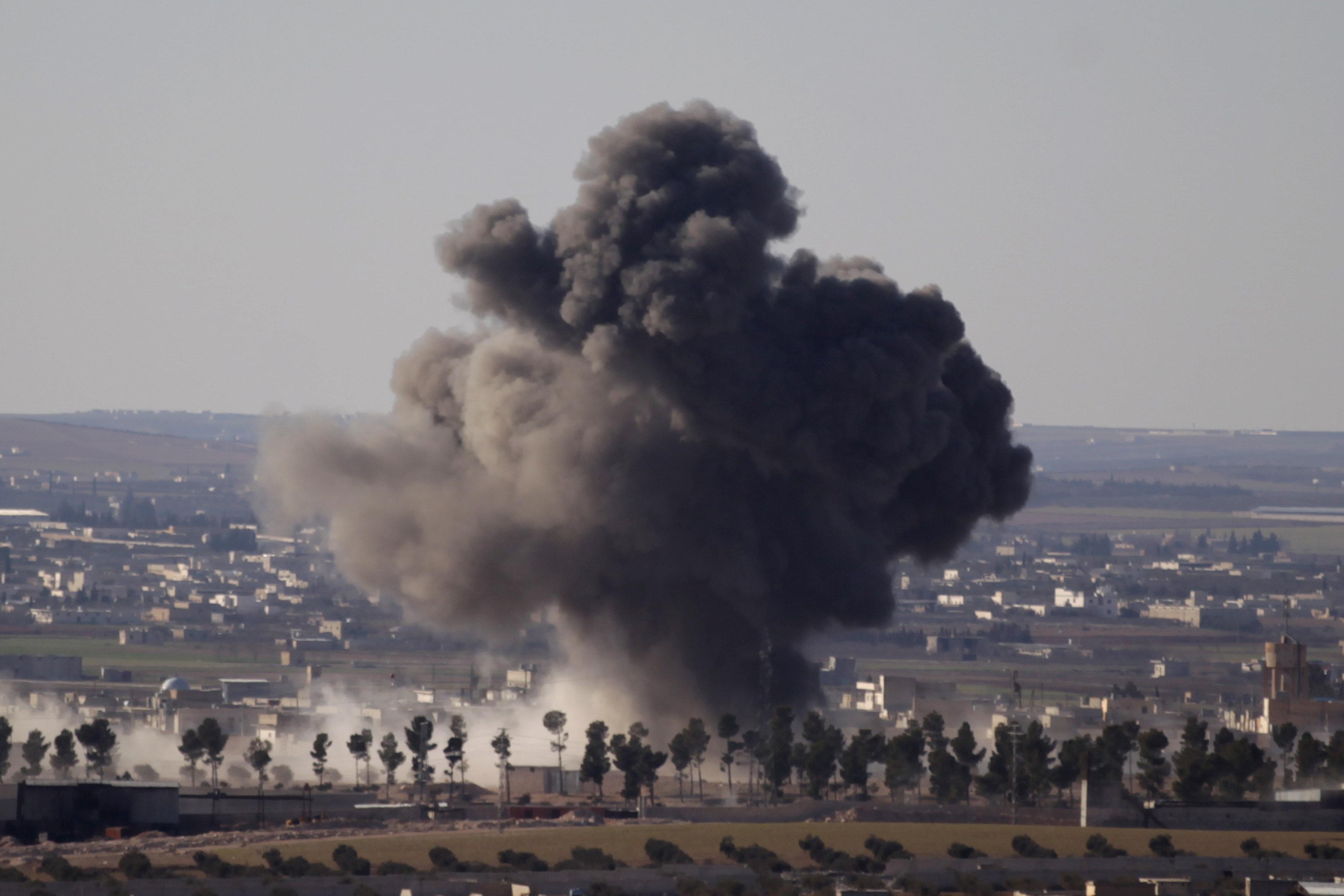 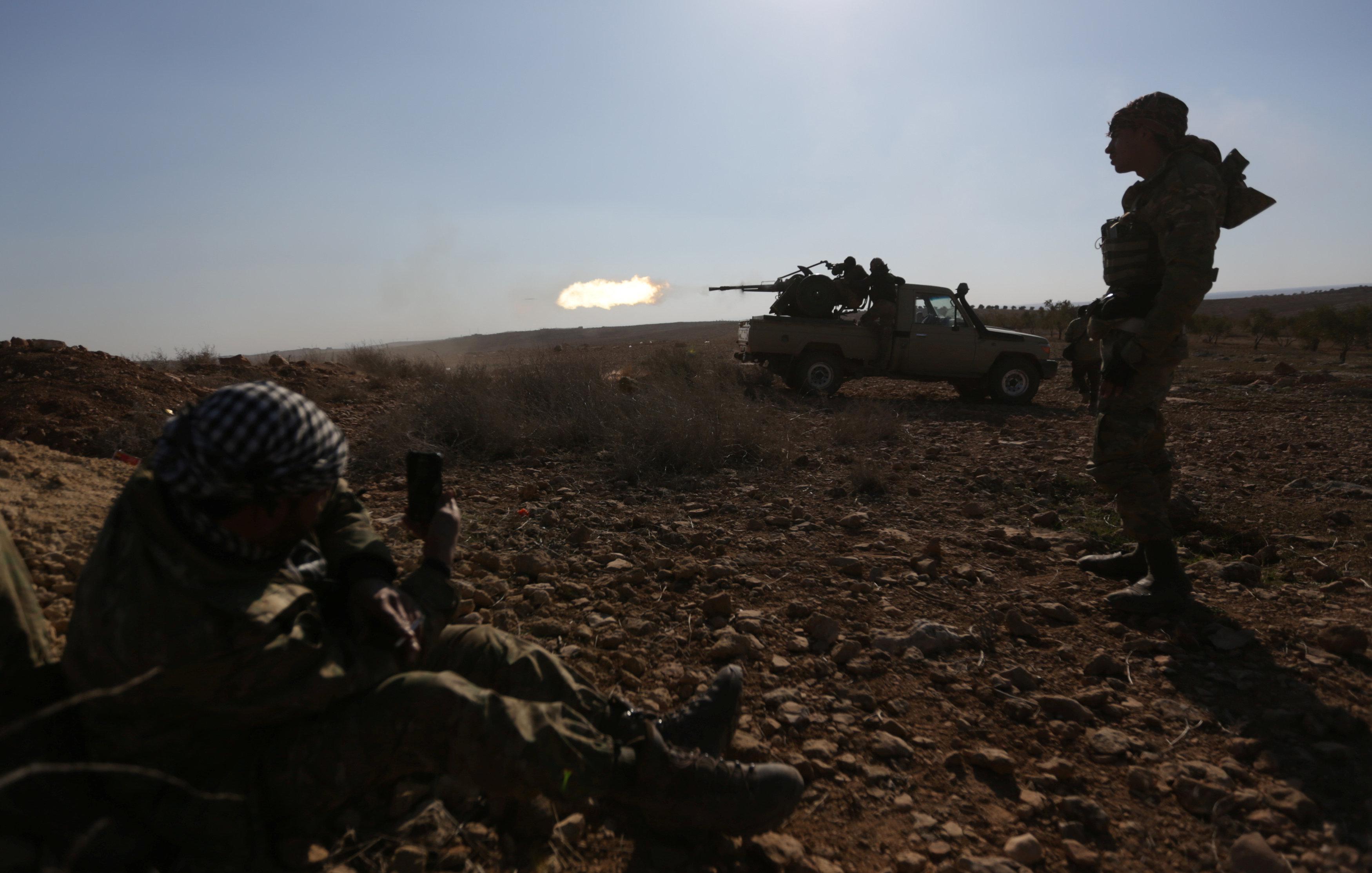 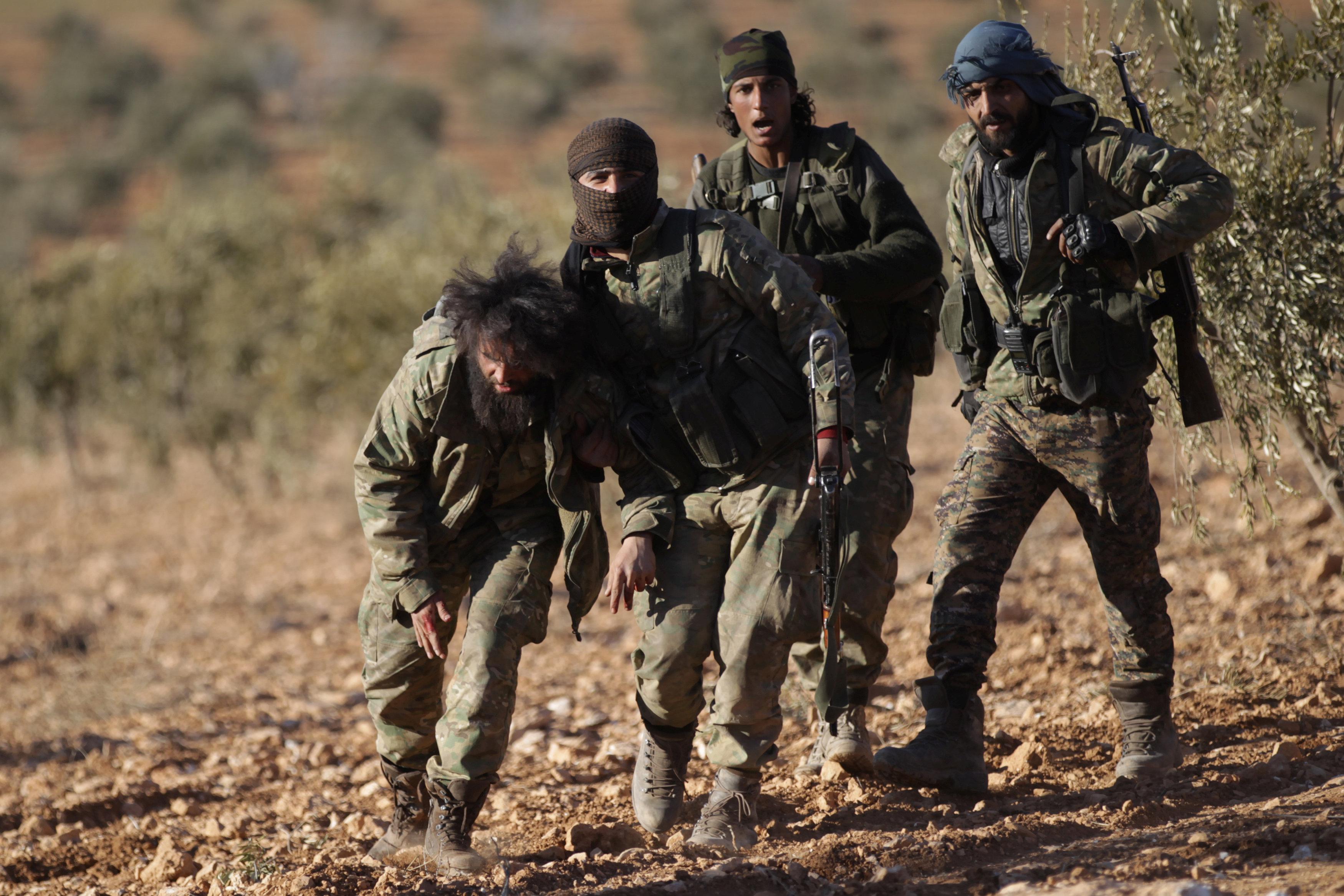 Extremists are surrounded to the north by Turkish troops and to the south by Syrian.

But advancing Syrian forces are expected to push towards the Turkish front line within days and entrap thousands of ISIS jihadists in the city.

A military commander of the army said: "There is one narrow passage left out of al-Bab." 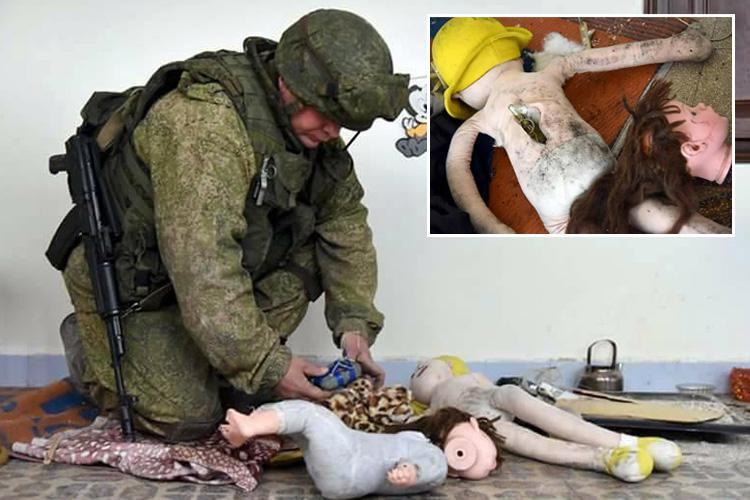 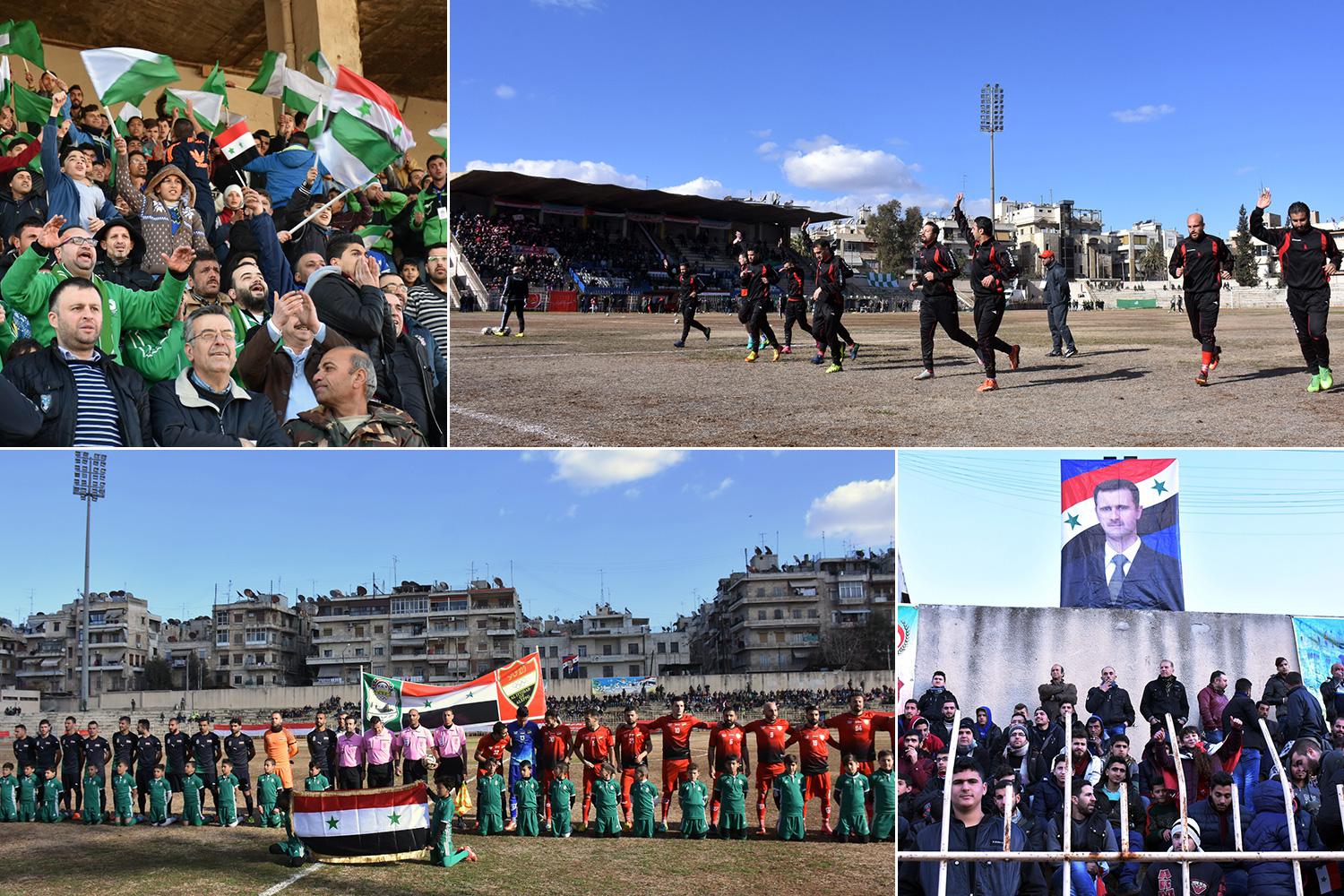 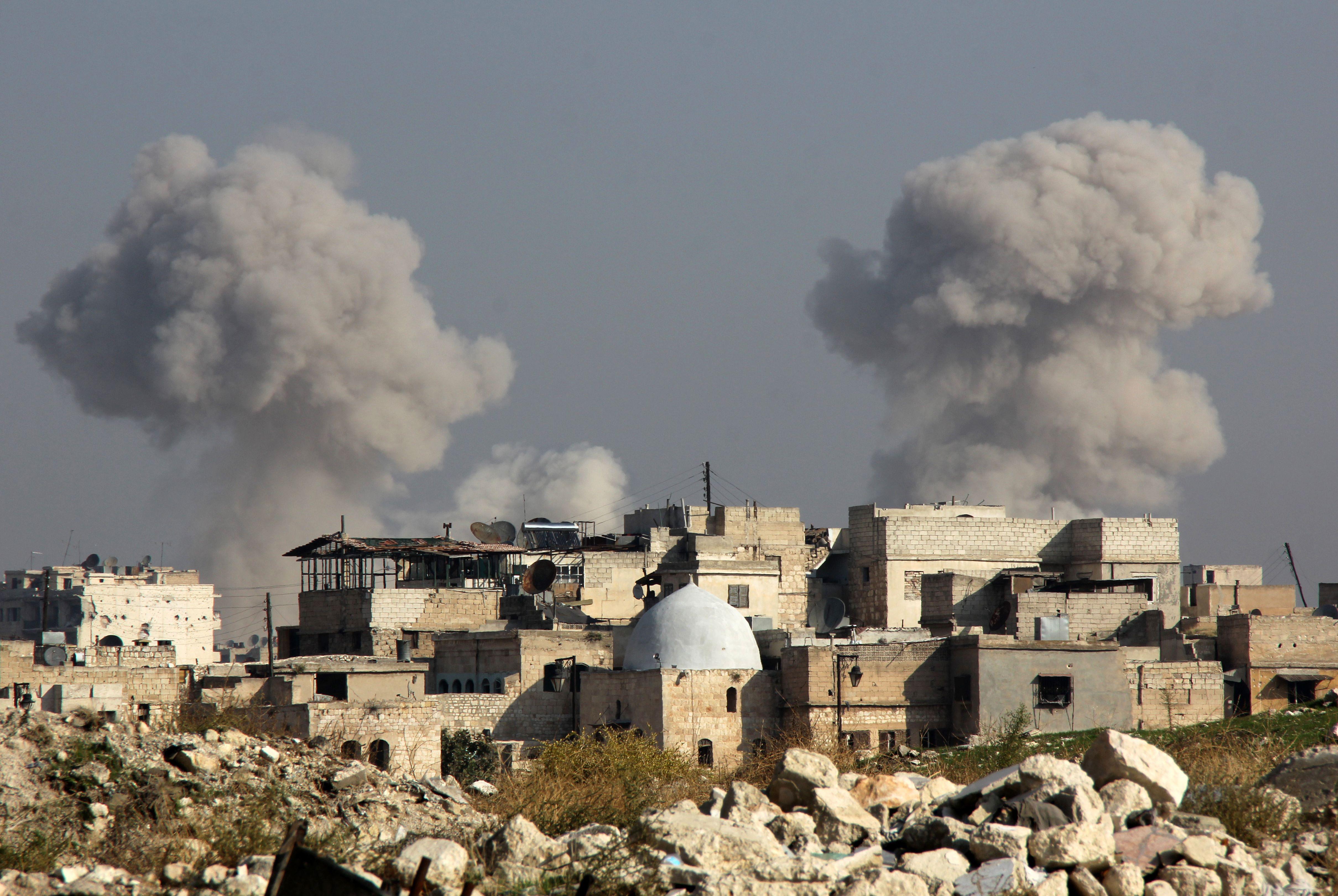 What do we know about the Syria ceasefire, how will it affect Aleppo and does it mean the war is over? 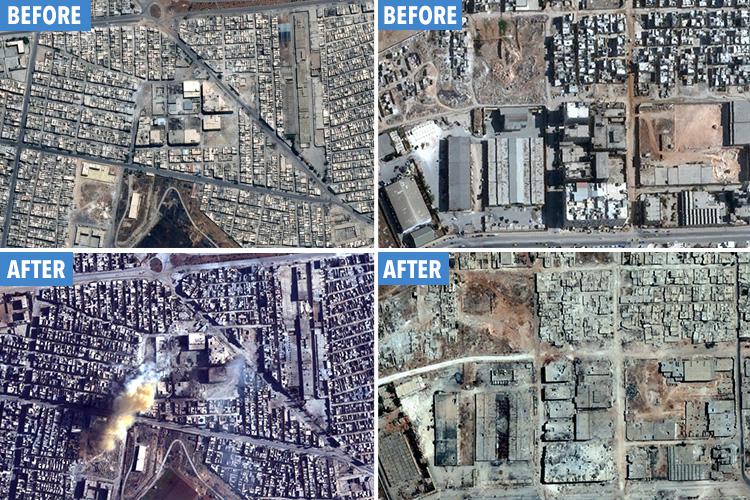 Now, fears have been raised that clashes could break out between the advancing Syrians and Turkish forces on their territory.

The meeting of the two sides would mark the first time they have met since Turkey entered the conflict to hamper the ISIS and Kurdish advance.

Turkey is wary of allowing the Kurdish Peshmerga to gain too much land in Iraq and Syria, fearing a united Kurdish state on its border.

Syrian soldiers are now hoping that Russians fighting alongside Turkish troops will be enough to defuse tensions. 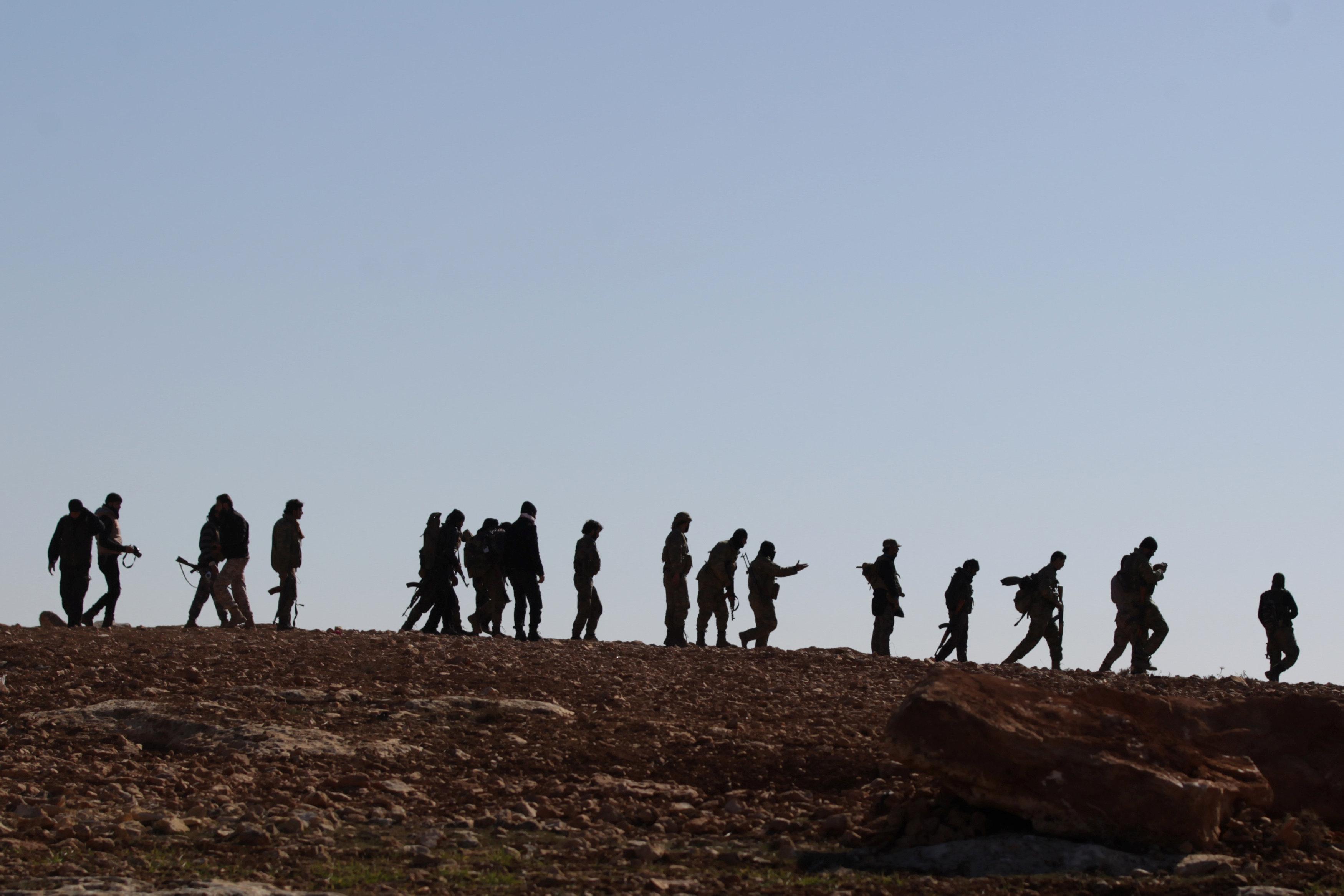 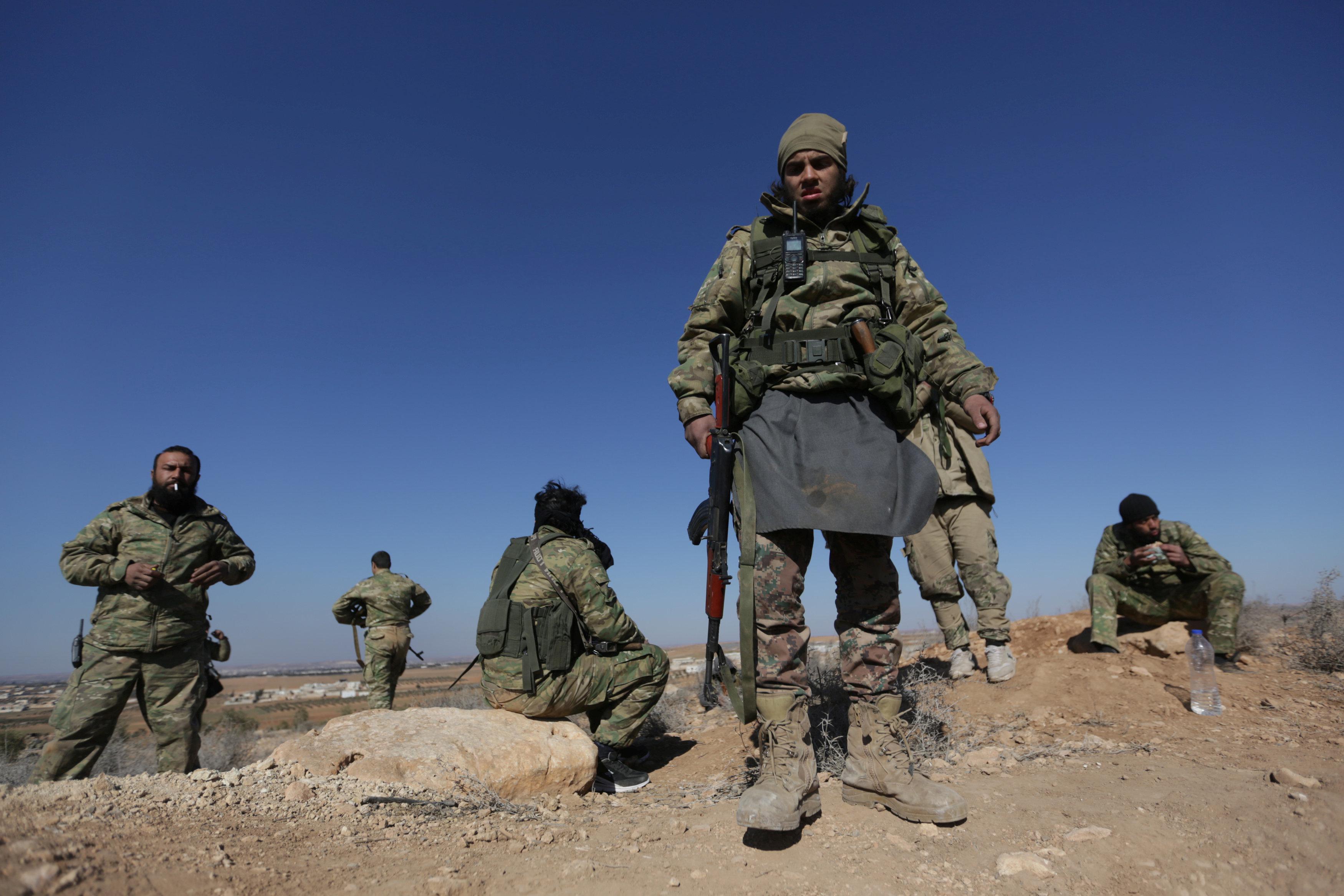 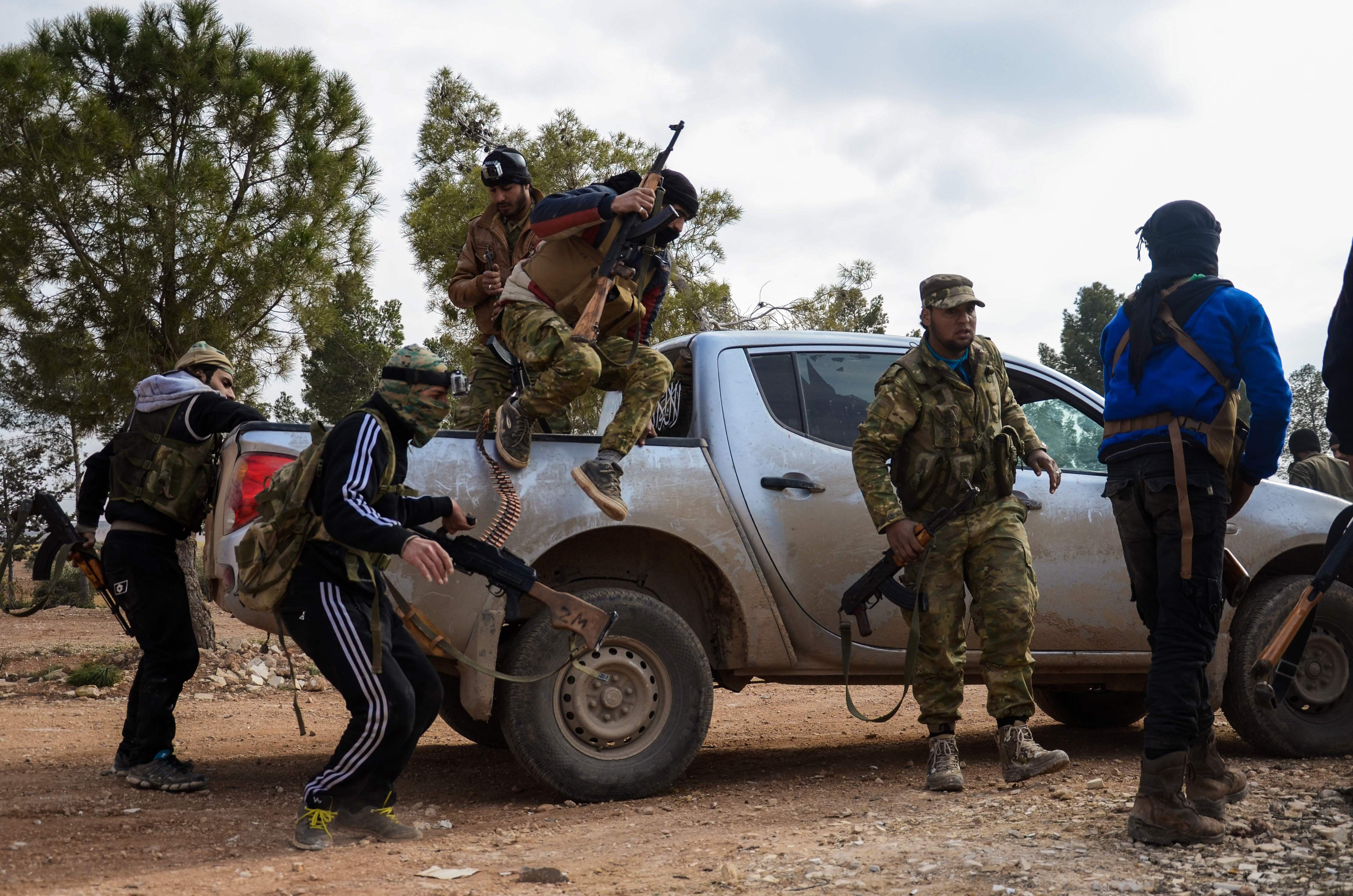 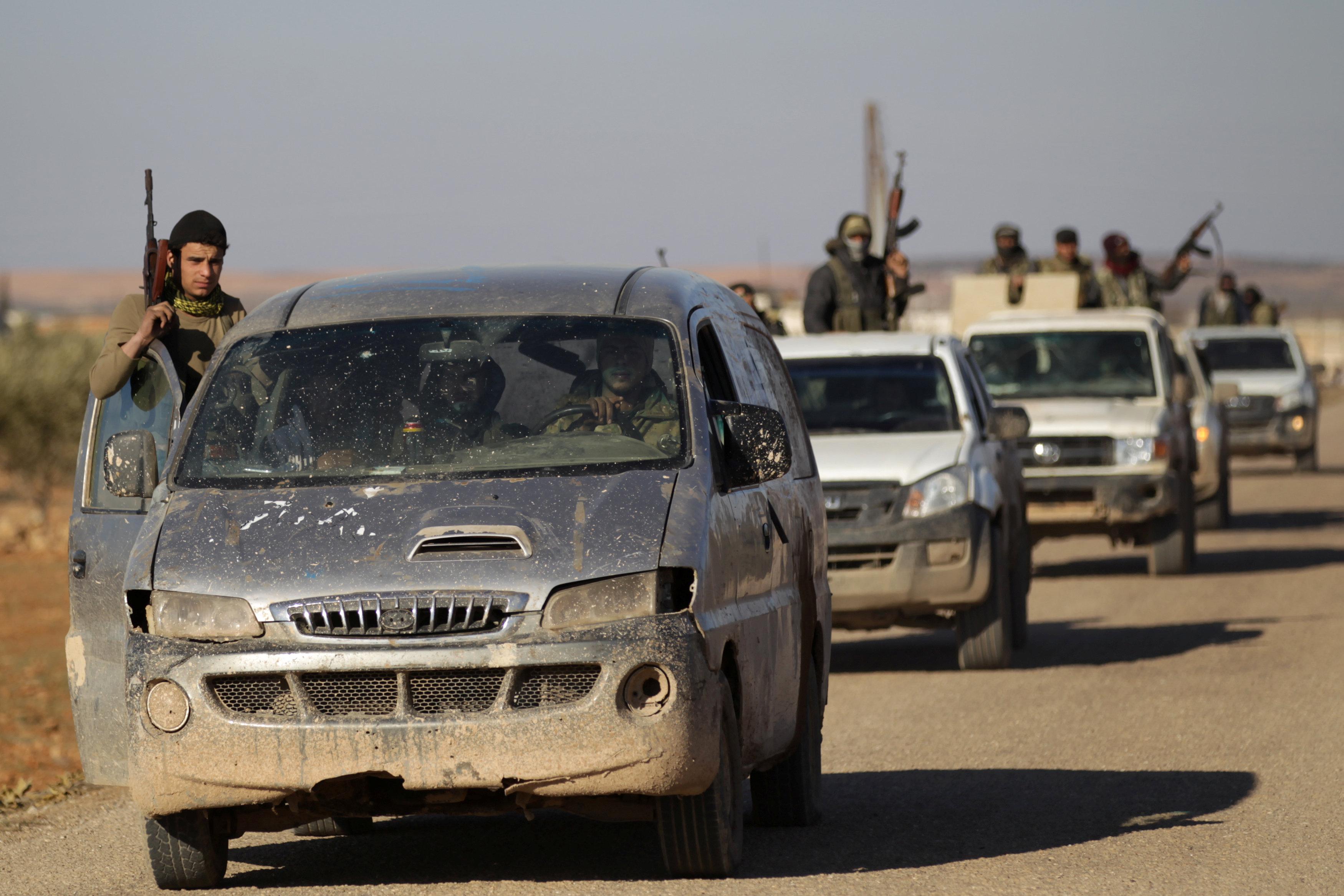 ISIS jihadists are slowly being pushed out of Iraq and Syria after overrunning most of the two countries during the Syrian civil war.

Iraqi special forces are now working to push fanatics out of Mosul – the country's third city and the group's last major toehold in Iraq.

ISIS still holds its de facto capital Raqqa in Syria, the ancient city of Palmyra and vast swathes of the Syrian desert.