Tenant jailed after trying to SELL £400,000 home he was renting

A tenant who brazenly tried to sell the home he was renting has been jailed for the ‘almost unbelievable’ crime.

Andrew Smith, 41, moved into the three-bed house in Cambridge in February 2020.

Within two weeks of picking up the keys, a listing was posted to a fake estate agency website offering the property for sale.

Smith secured an interested buyer who visited the property alongside a drain surveyor.

But upon speaking to neighbours, the victim learned the house was in fact rented out and not for sale. 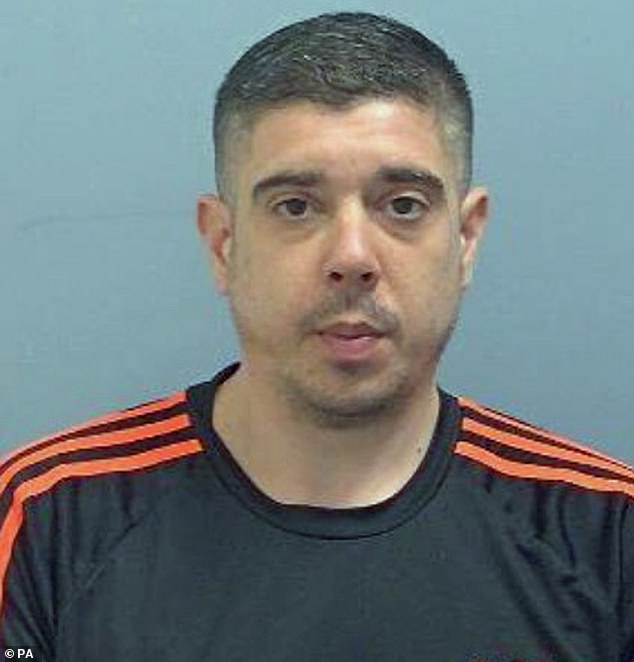 Andrew Smith, 41, moved into the three-bed house in Cambridge in February 2020. Within two weeks of picking up the keys, a listing was posted to a fake estate agency website offering the property for sale

He contacted police in June 2022 and officers discovered many documents Smith had provided to the letting agent were fraudulent.

Smith had also made payments, shortly after moving in, to a furniture rental company which supplies furniture for show homes, Cambridgeshire Police said.

He was arrested in Bedford and later admitted to fraud by false representation and entering into money laundering.

Smith, of Gardeners Close, Flitwick, Bedford, was sentenced at Brighton Magistrates’ Court to two years and six months in prison at a hearing on Friday, Cambridgeshire Police said.

The defendant claimed he was moving to the area for work when he began renting the home in Argyle Street.

Detective Constable Dan Harper said: ‘This is an almost unbelievable and truly brazen crime, which saw an innocent buyer almost part with more than £400,000 for a property that was never for sale in the first place.

‘The investigation has been long and detailed and we have worked tirelessly to make sure justice has been served.’