Home » World News » 'Tenants from hell' cover house in cat poo but landlord fears he won't recover £15,000 for repairs as they're unemployed

'Tenants from hell' cover house in cat poo but landlord fears he won't recover £15,000 for repairs as they're unemployed THE ‘tenants from hell' covered a house in cat poo and their landlord fears they will never repay the £15,000 for repairs because they are unemployed.

Landlord Tommy Lappin, 68, was forced to wear a hazmat suit with breathing apparatus when he finally gained entry to the filthy house in Swindon, Wilts. 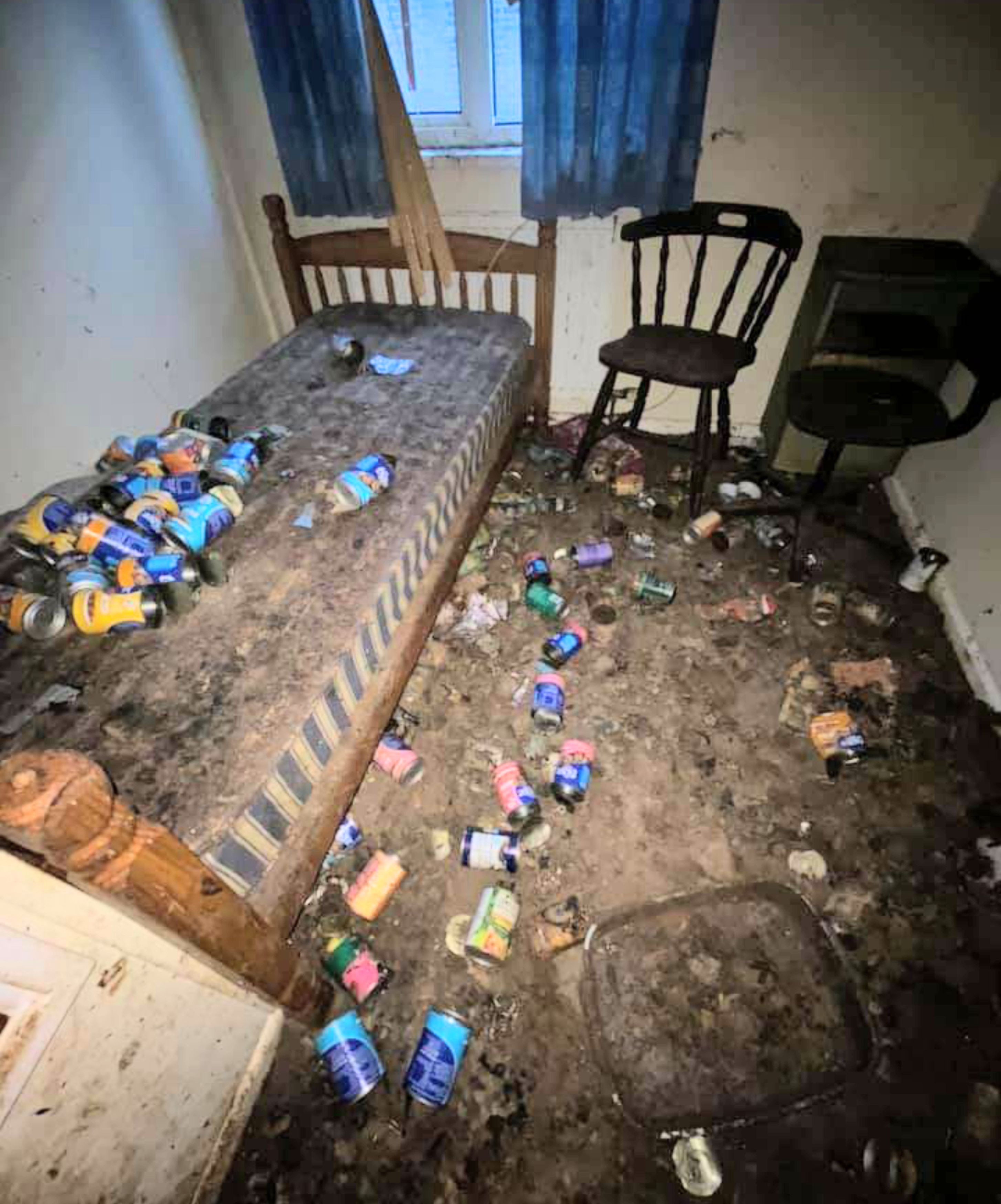 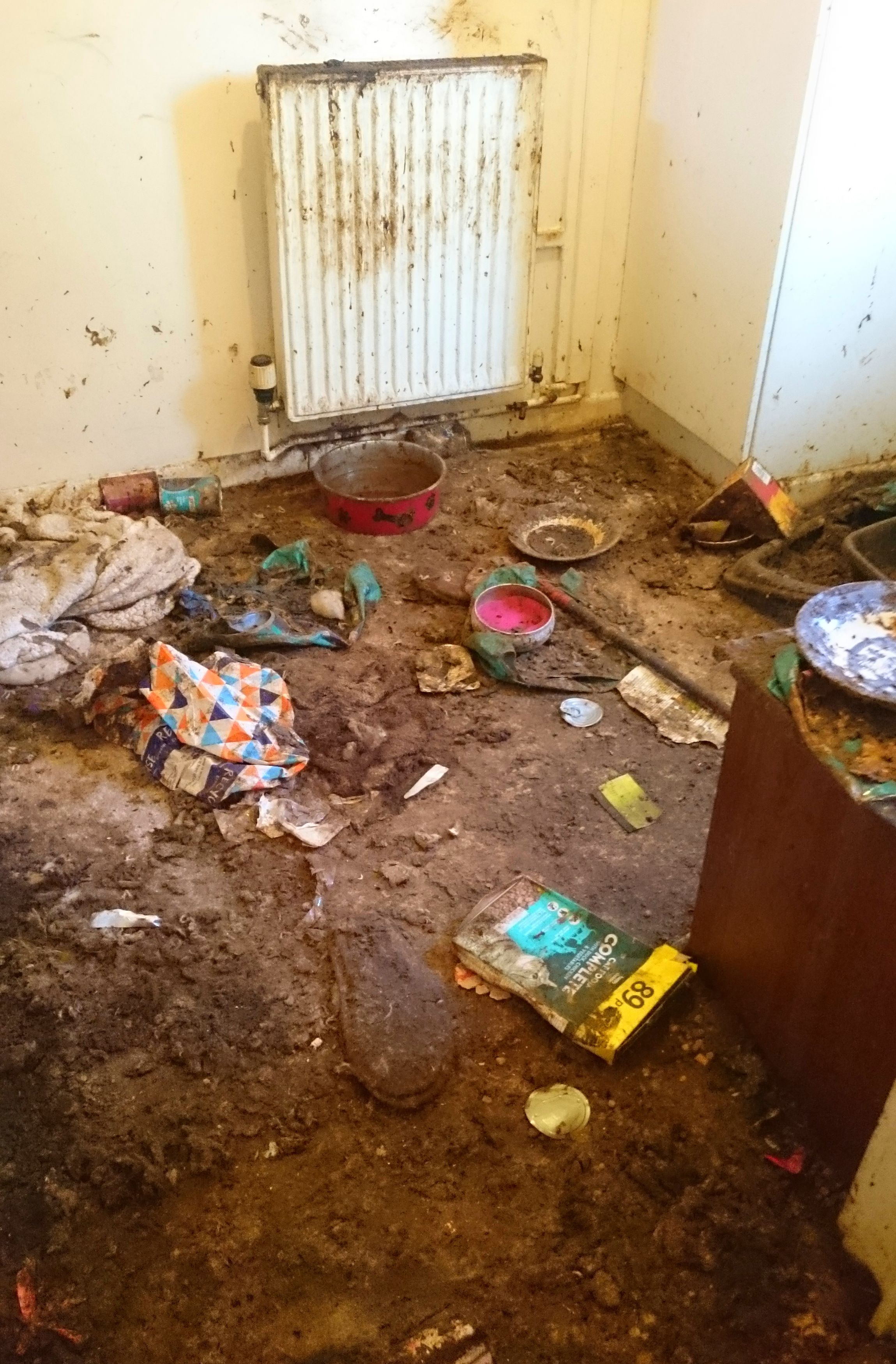 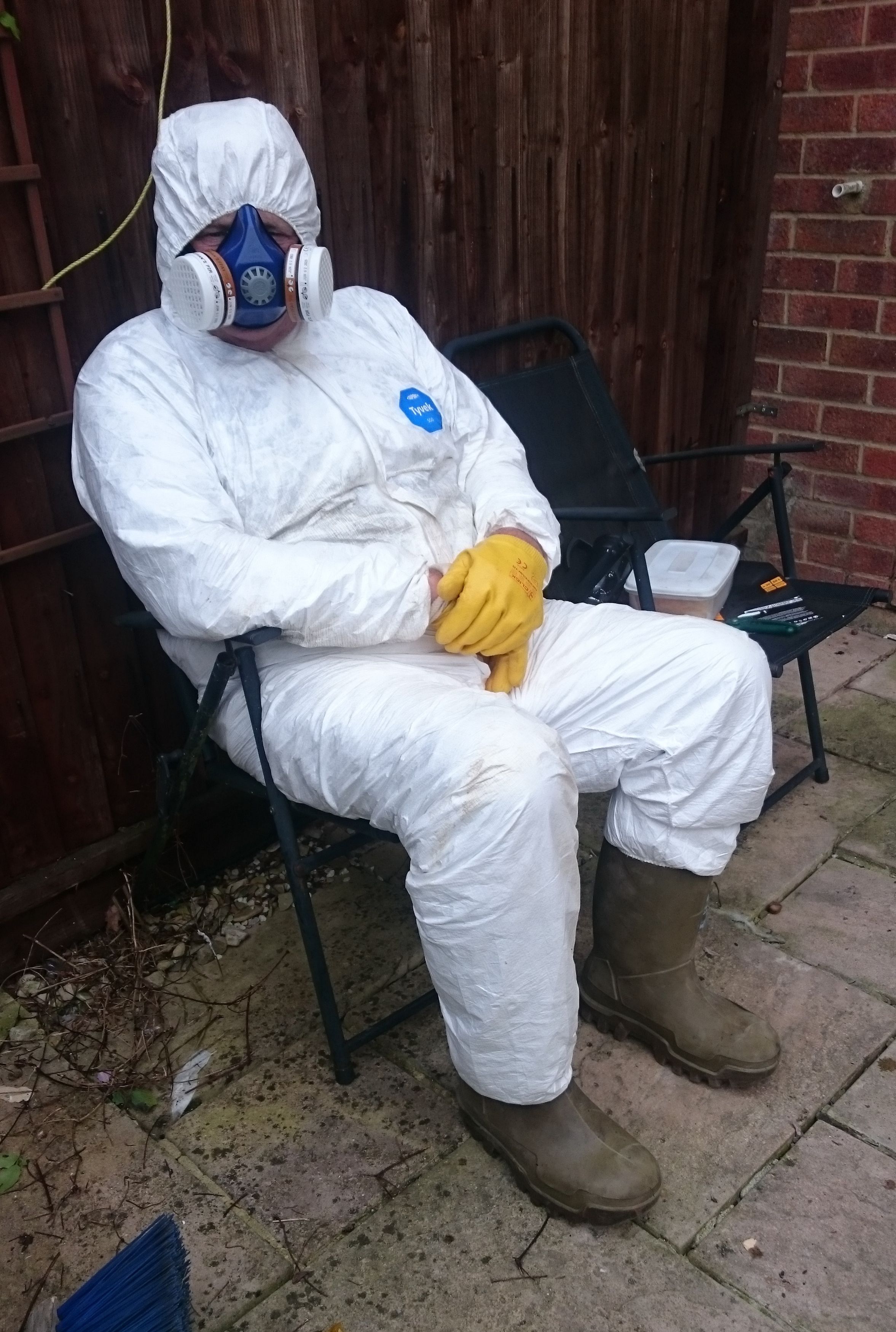 Tommy, who waged a 10 month battle to get into the three-bedroom property, expected to give it a "quick hoover and clean" before welcoming new tenants last month.

But the carpets, walls and furniture were caked in stinking cat faeces and mounds of rubbish had been dumped by the two female tenants who lived there before.

Construction equipment trainer Tommy claims he'll be forced to fork out £15,000 to clean and repair the property – on top of another £6,500 he claims the tenants owe him in unpaid rent and bills.

In footage from when Tommy finally accessed the house in early September, daughter Sharon Hughes, 49, and granddaughter Maisie Paget, 19, can be heard gasping in shock.

Tommy, from Marlborough, Wilts, said: "They really were tenants from hell, I was absolutely devastated when I saw the house, it was a real state.

"When I walked through the door I couldn't believe it, it was absolutely horrendous.

"It was full of cat faeces, on every piece of furniture, carpet, everything.

"This is my pension I'm spending here, on my house in the time I should be going off and enjoying myself, and I can't because I'm here doing this and cleaning up their mess."

He said: "This was a fully furnished, fully functioning house and we've had to thrown away every piece of furniture.

"All the furniture had faeces on it, as a cat climbs on almost everything to get out of their own mess.

"I've paid over £1,000 for a skip and had to throw every bit of furniture, carpet and underlay away.

"The TVs are mine and they were thrown down on the floor in the cat mess.

"There was faeces in the hallway, the downstairs toilet and the upstairs landing. We've even had to rip up the floorboards and replace them.”

"They haven't paid rent or any of the bills. I've paid all their bills for all the time they've been in here virtually."

Tommy said he had some contact with one of the girls' mums, who was devastated by how her daughter was living – but fears he will still never get justice.

He said: "I don't think I'd get anywhere with legal action. The chances are they'll go to court and say 'I'll pay you £10 a month'. I'd be dead before I got my money back.” 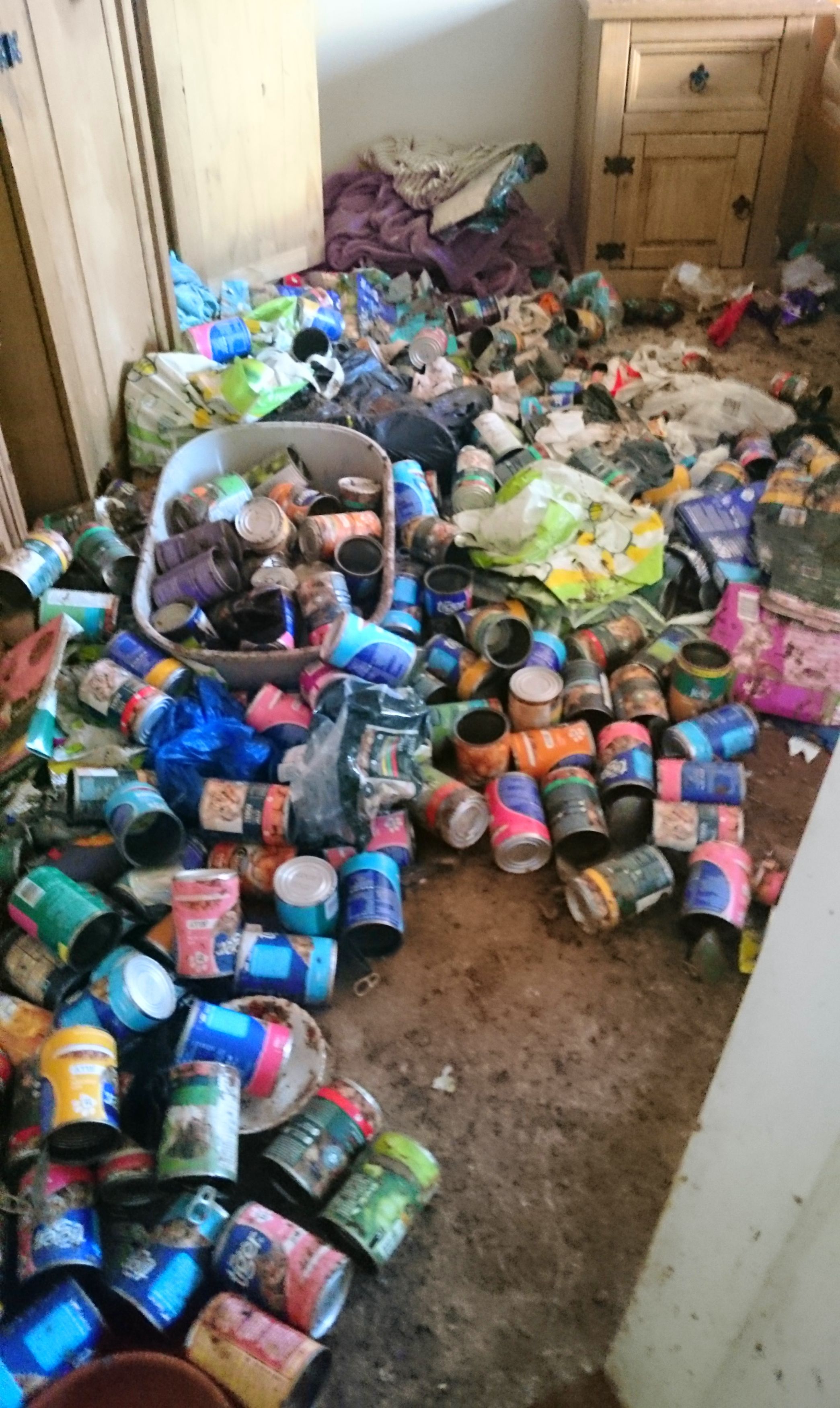 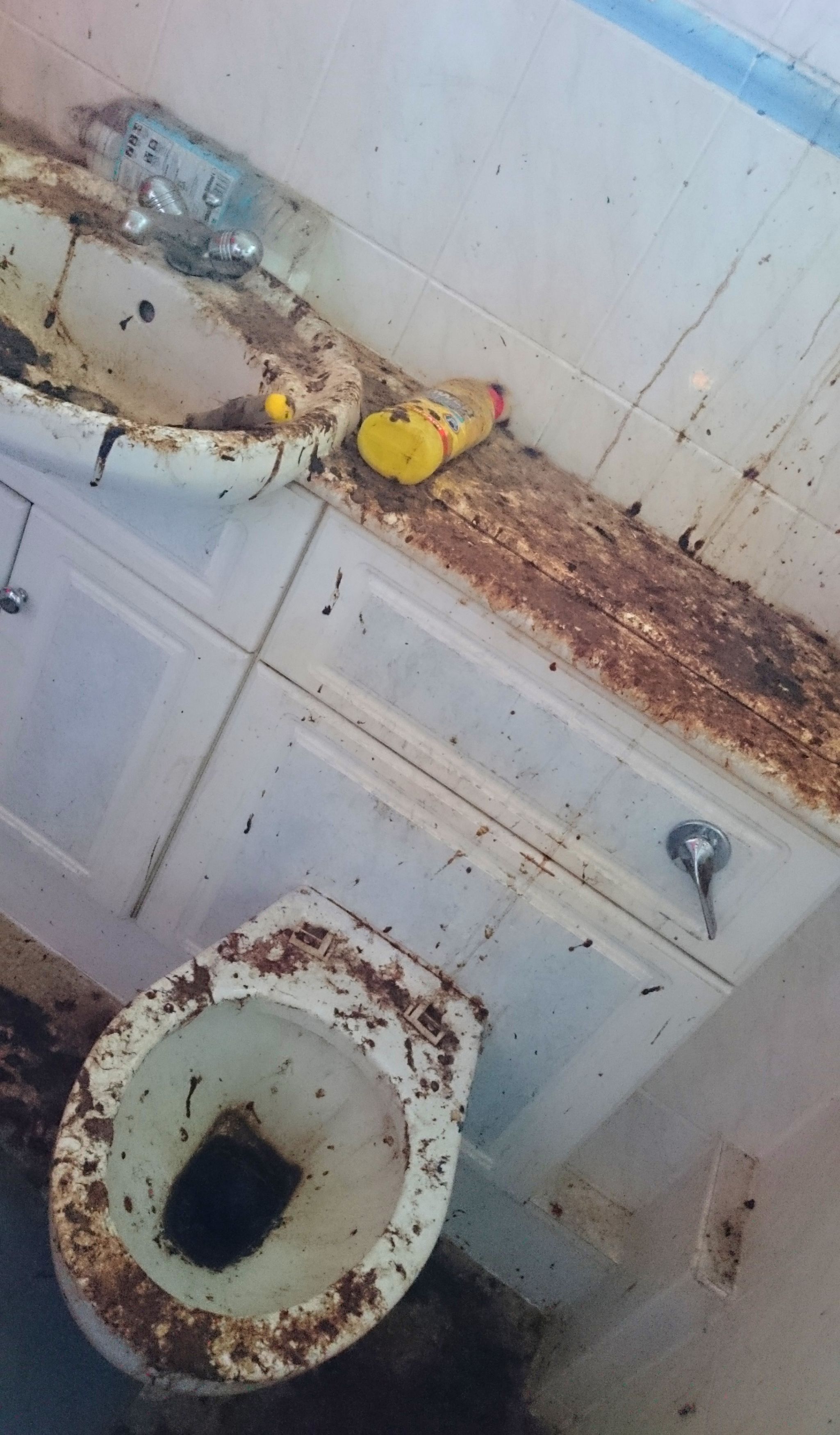 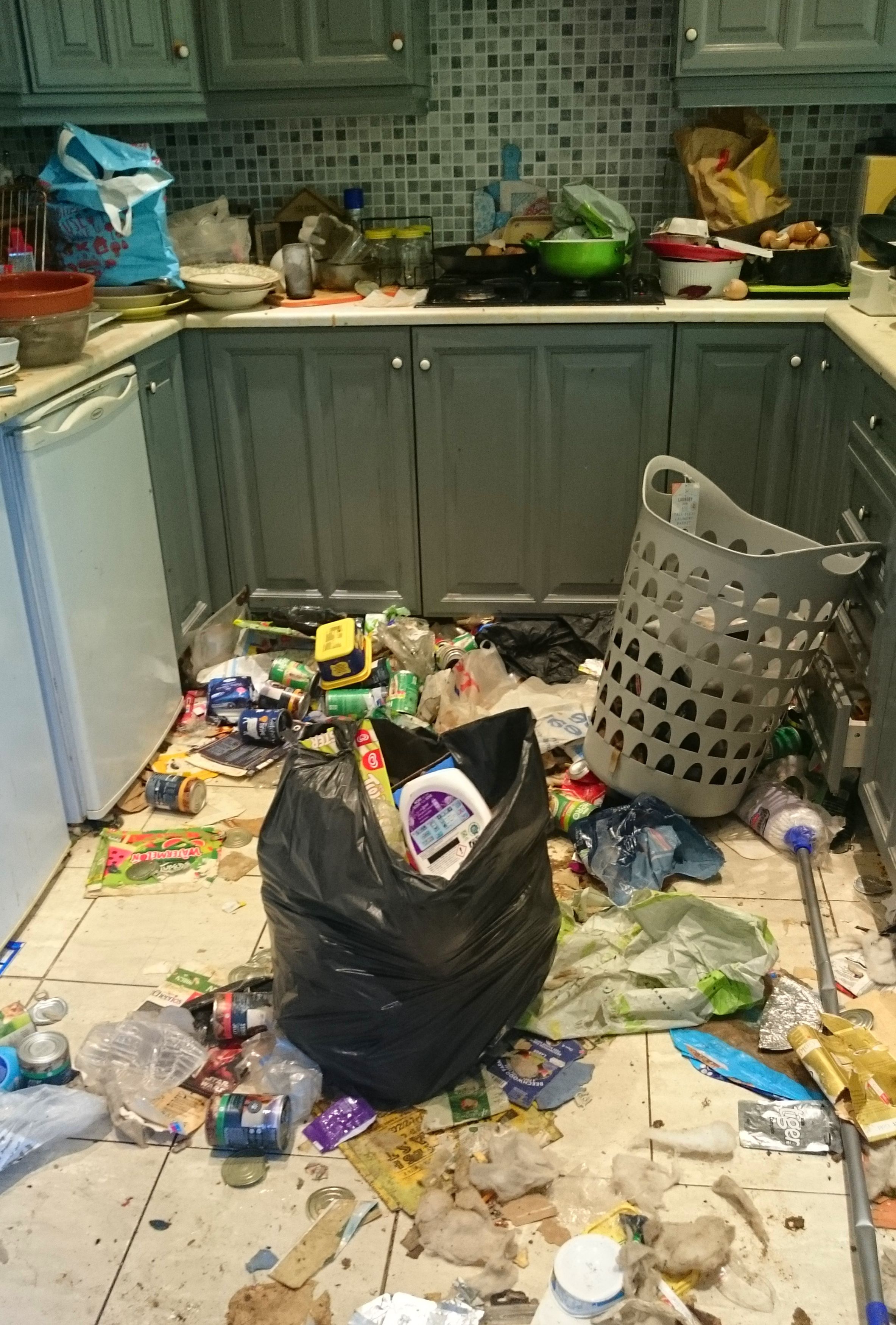 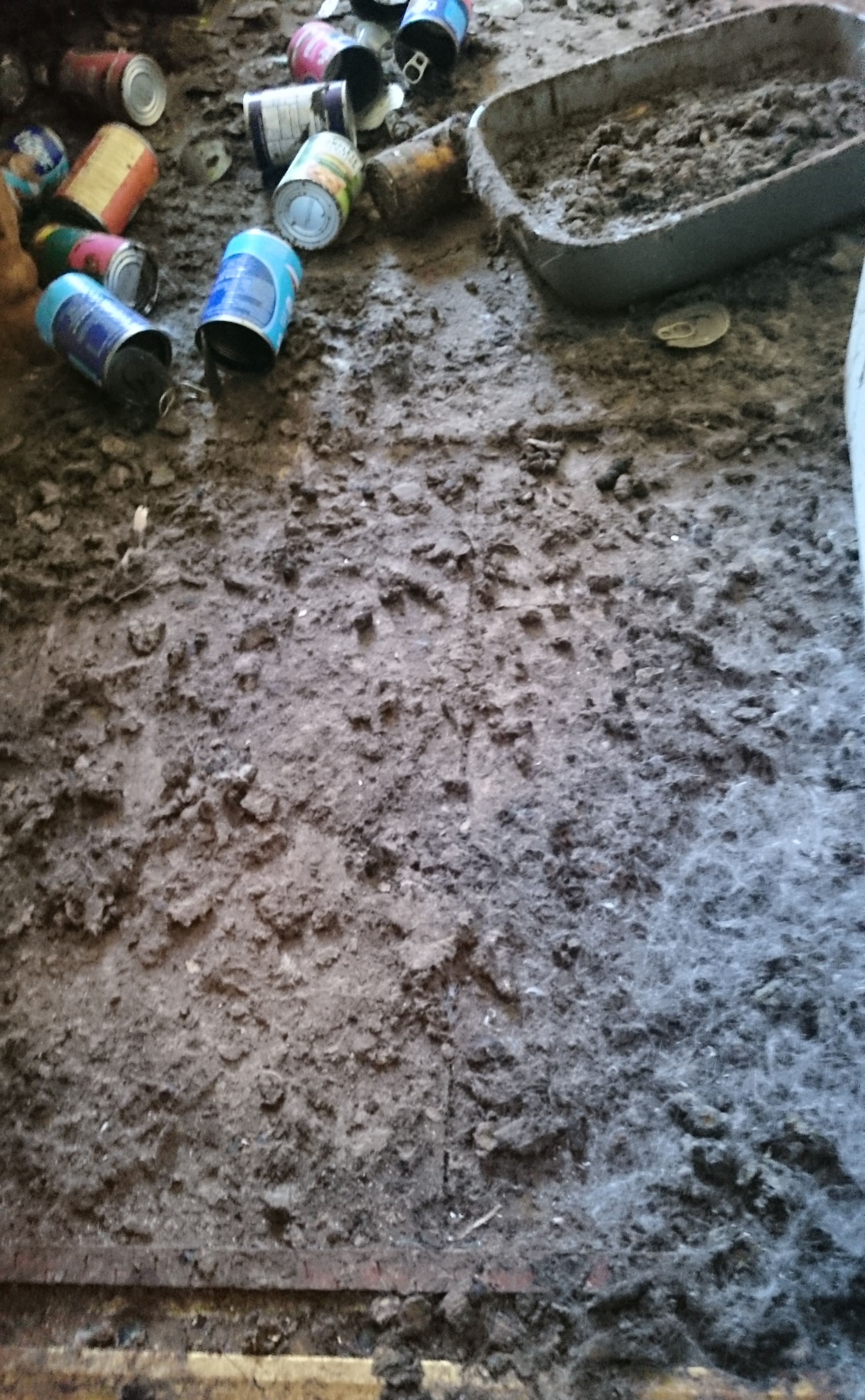 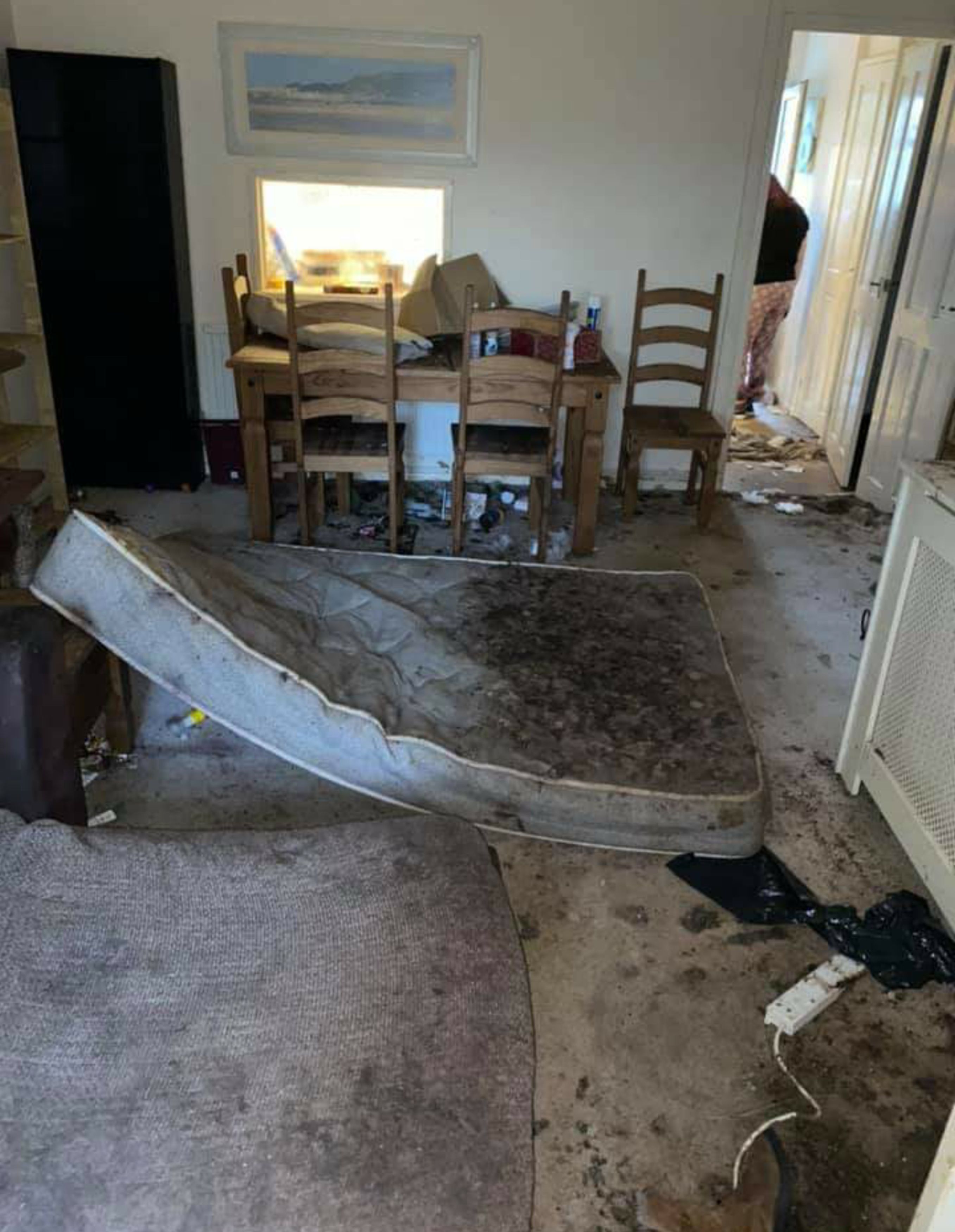 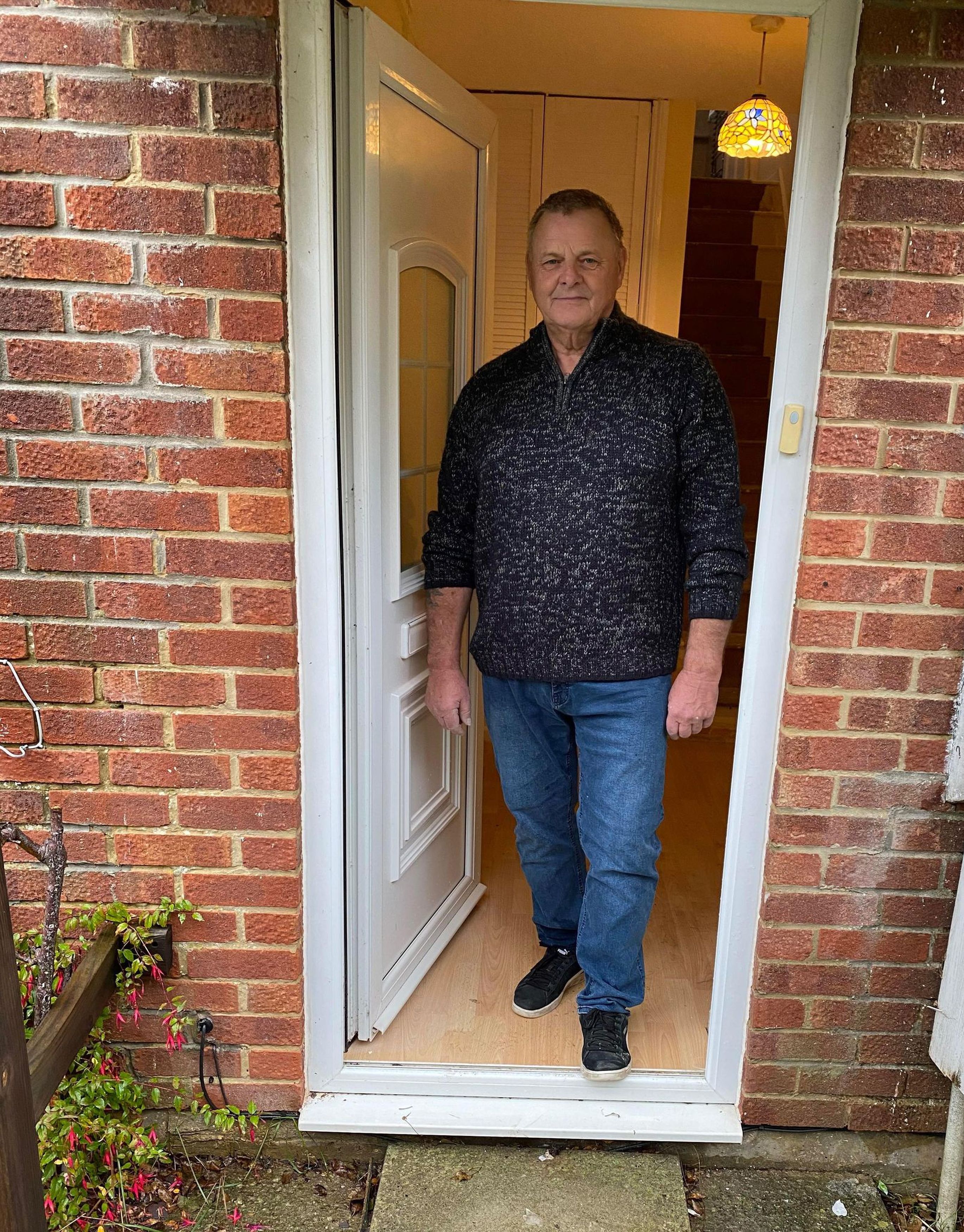 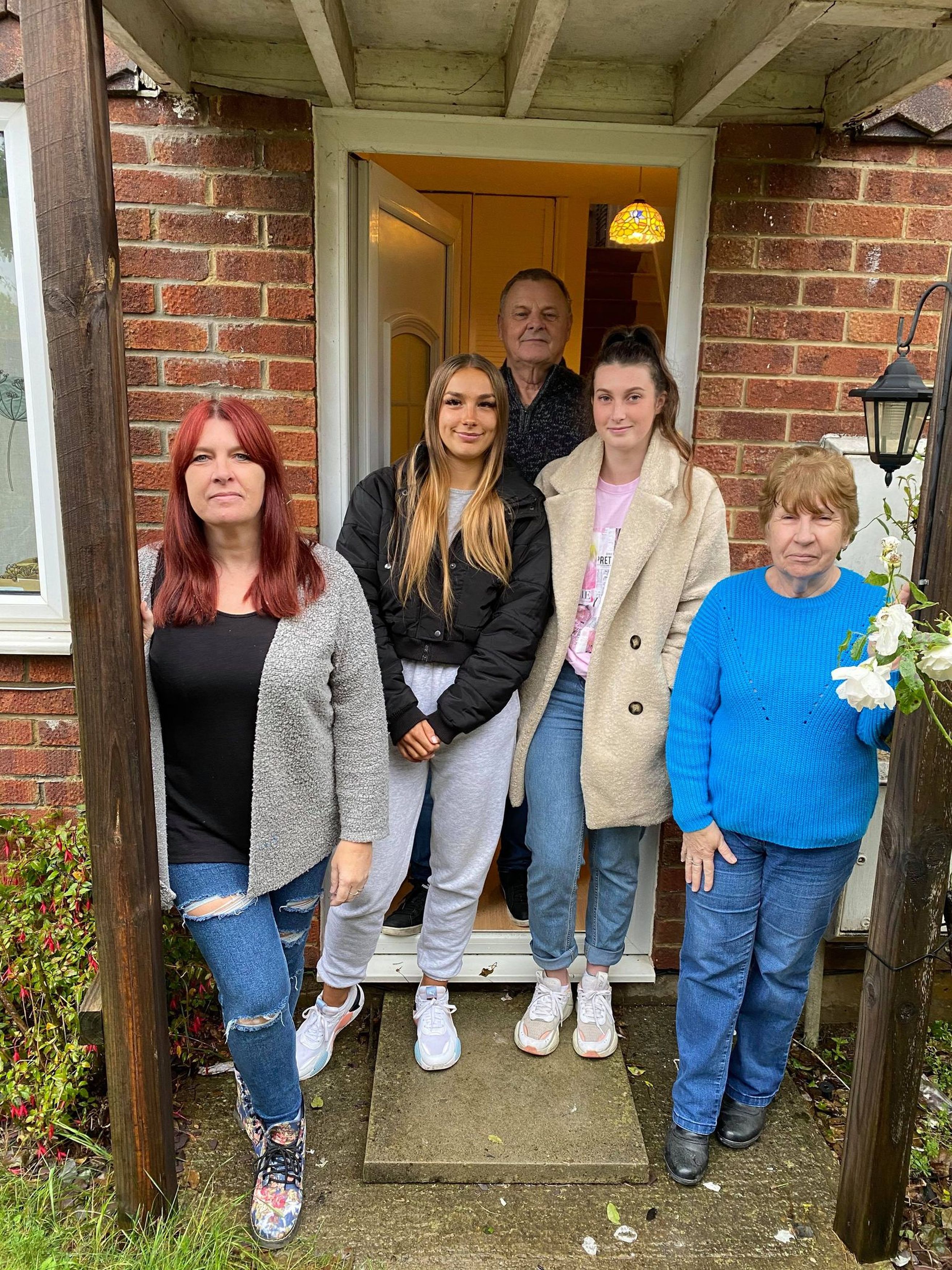