Abby Sciuto was the gothic forensic scientist who had been in NCIS since the show first began.

She had played a major role in the CBS series over the years.

Abby helped solve the majority of investigations, kept Agent Gibbs (Mark Harmon) on his toes and even had a fling with Agent Timothy McGee (Sean Murray) right at the beginning.

Her sunny demeanor, which came as a surprise given she’s a goth, also often lifted spirits around the NCIS office.

However, following the departure of both Ziva and Tony, it was Abby’s turn to say goodbye next. 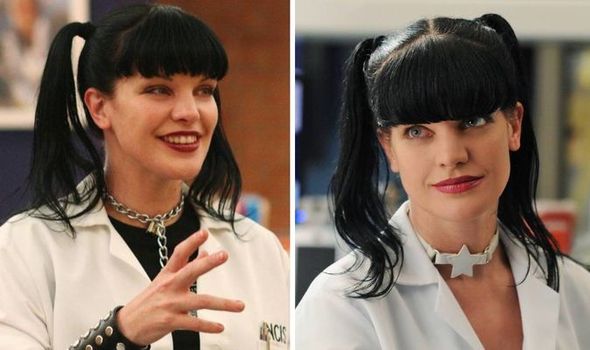 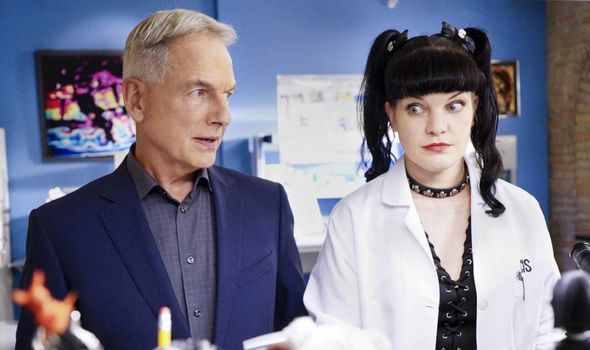 When did Abby Sciuto leave NCIS?

The synopsis for the instalment read: “When evidence reveals an NCIS team member is a hitman’s latest target, the team must search through old case files to determine who is seeking vengeance before it is too late and one of their own comes to harm.”

Two Steps Back featured the death of an NCIS team member which devastated their colleagues. 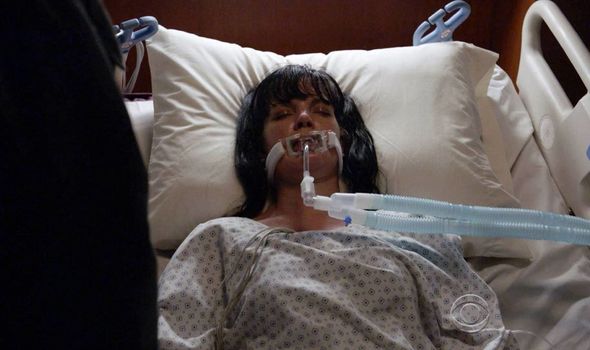 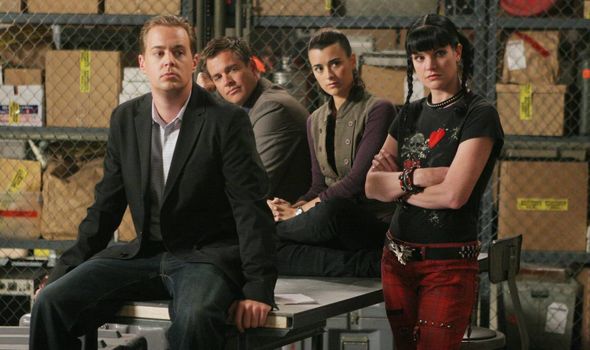 At the beginning of Two Steps Back, Abby was in hospital after she was shot during a street holdup in the previous week’s episode.

But to many fans’ relief, it wasn’t Abby but Agent Clayton Reeves (Duane Henry), who had been with Abby during the incident and was also shot.

The agents were able to find out it was former Marine Corps Sgt Major Robert King (Peter Jason) who had hired someone to have Abby killed.

Clayton, unfortunately, had just been caught up in the crossfire and was never the target.

King had tricked Abby into developing a bioweapon in NCIS’ Toxic.

Luckily, she was able to stop him before it did any real damage but he wanted his revenge.

Abby woke up from her coma and when she was told this, she was ready to help put King behind bars for good.

She had come up with a sneaky plan to get King to confess to his crimes.

Abby managed to find out where King lived and confronted him face to face.

When he was ready to leave, Abby said she put cyanide in his coffee, only offering him an antidote in exchange for a confession.

Panicked by the idea, King did confess and Gibbs showed up to arrest him.

At the last minute though, Abby told Clayton’s killer how she had lied and it was just crushed up Caf-Pow pills to trigger a caffeine jolt.

Following the excitement of the day’s events, Abby announced to the rest of the team that she was leaving to oversee the charity Clayton had planned to start in honour of his late mother.

Speaking on behalf of her colleagues and fans, Palmer said: “The thought of you not being here, I just can’t imagine it.”

NCIS is available to watch on CBS.