Home » World News » ‘Tired' grandad, 48, killed baby by shaking him for six seconds after being woken up by his crying

‘Tired' grandad, 48, killed baby by shaking him for six seconds after being woken up by his crying

A GRANDPA has been jailed for seven years for shaking his baby grandson to death after he was woken up by the infant's cries.

Wayne William Downing, 48, from Perth, Australia, shook three-month-old Noah for between four and six seconds when he was caring for him in May 2016, a court heard. 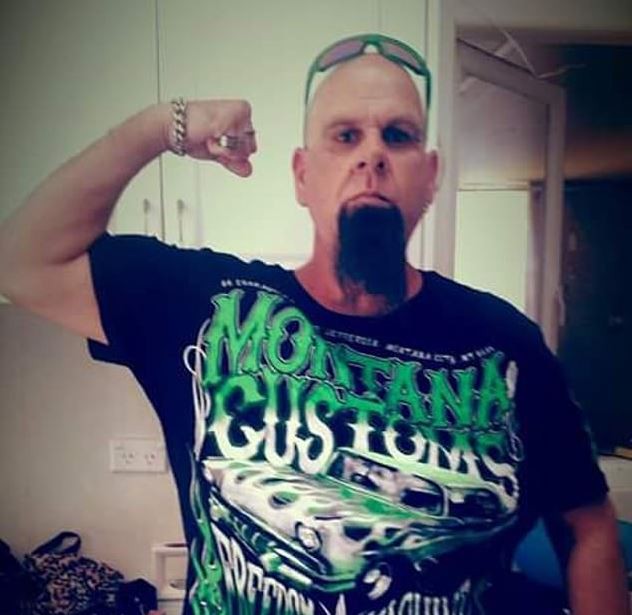 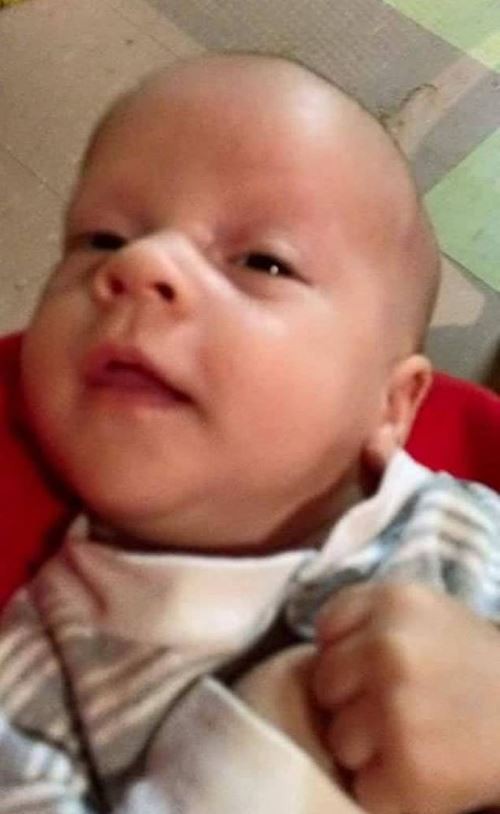 He admitted giving the child a "just a little shake" when he was woken up by the boy crying, reports Perth Now.

Downing told the court he was "excessively tired" and frustrated at the time of the incident.

He said: “I could see his head moving from side to side and backwards and forwards.

"As soon as I put him down I realised what I'd done… I was just trying to go off to sleep and to get some sleep."

The shaking caused traumatic injuries to the baby's brain and spine.

When his mother returned home she found Noah's body which was cold and blue.

Downing admitted to shaking the child after being quizzed by cops for a second time, the Supreme Court of Western Australia heard.

The 48-year-old was “excessively tired" and suffering from anxiety and severe depression a the time of the baby's death.

Justice Anthony Derrick said he accepeted that Downing loved the baby and had not intended to kill him.

He said: "You shook Noah out of frustration, and in the irrational and forlorn hope that doing so would make him be quiet and fall asleep.

"Further, there is no suggestion that you had ever previously subjected Noah to any form of abuse or ill treatment."

Yet, the judge noted that the grandfather had not tried to seek medical help for the boy after shaking him.

He said: “I recognise that even if you had made a more immediate attempt to seek assistance for Noah, this may not have any difference to the outcome for him, given the extent of his injuries.

"However, you could not have known this and the right thing to do would have been to immediately seek help."

Downing – who was supported by family members including Noah's mum in court – pleaded guilty to manslaughter and was jailed to seven years.

He will be eligible for parole in at least five and a half years.