TWO Brits have been cleared of kidnapping a missing waitress outside a Costa del Sol nightclub.

Judges ruled Agnese Klavina had not been forced into Westley Capper’s Merc S63 – concluding the multi-millionaire's son didn't commit the crime of illegal detention for which he was looking at a prison sentence of up to 16 years. 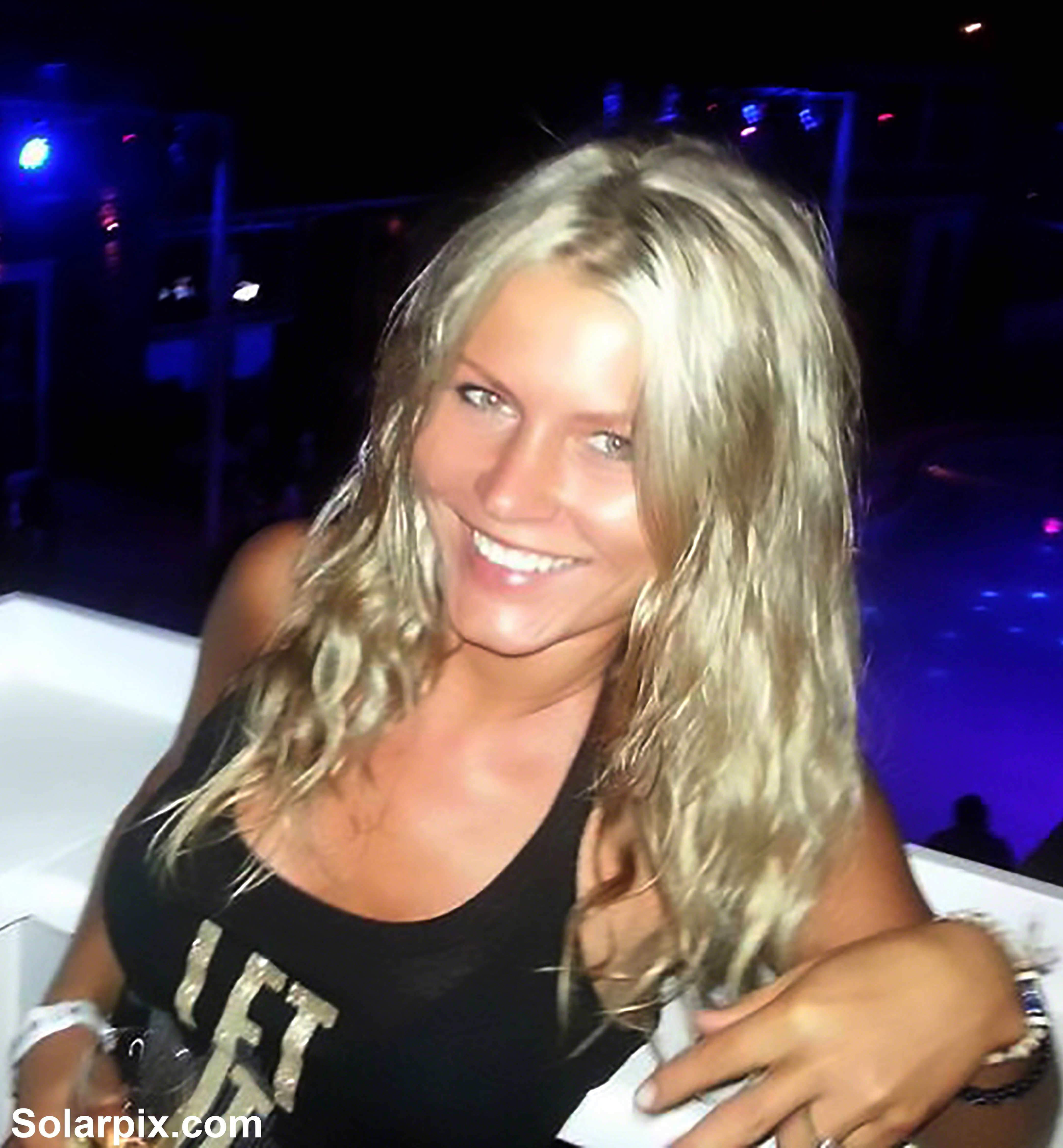 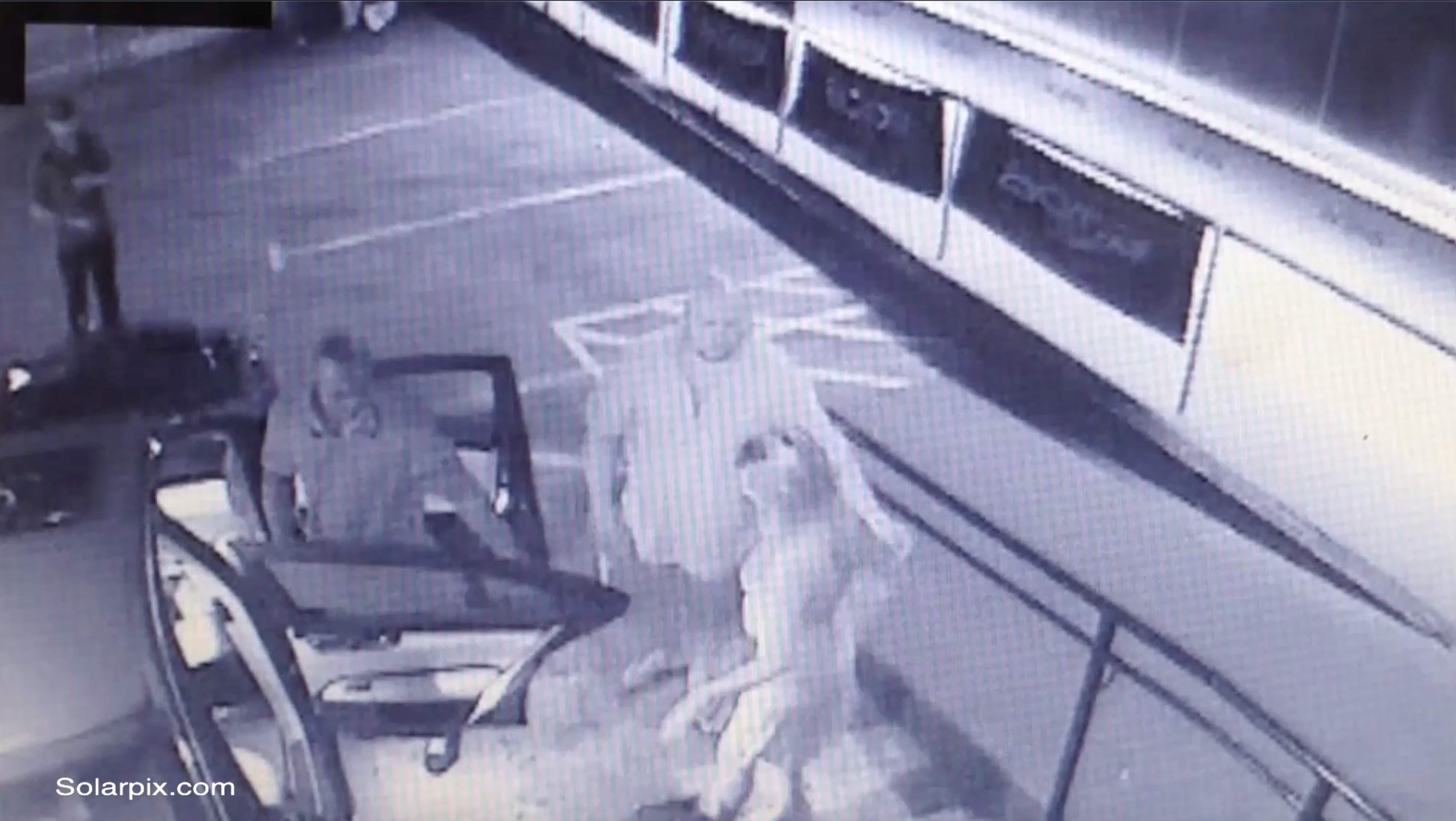 Latvian-born waitress Agnese, who spent several years living in London before moving to Spain to do summer work, vanished aged 30 after getting into Capper’s Merc around 6am on September 6, 2014, outside Aqwa Mist in Puerto Banus.

The club is popular with Premiership footballers and was the scene of a wild fight in June 2016 in which ex-TOWIE star Jake Hall nearly lost a kidney.

Fernando Scornik, one of the lawyers representing Agnese’s family, made the blunt admission before the trial started that she is "at the bottom of the sea".

Essex-born Capper, 41, was instead convicted of a lesser crime of coercion relating to the way he got "drunk" Agnese to leave with him and was handed a two-year prison sentence.

Porter, 37, from Liverpool, was found guilty of being Capper’s accomplice and given a six-month jail sentence.

They were also ordered to pay £8,770 compensation each to Agnese Klavina’s family.

Under Spanish law sentences of two years or less for first-time offenders are normally suspended, meaning Capper and Porter are set to escape prison unless prosecutors get the court judgement overturned on appeal.

Capper, whose wealthy dad John made his fortune from real estate, insisted early on in the investigation he dropped Agnese off near a flat she was staying at for the summer close to the home of former England manager Fabio Capello after she changed her mind about going back to his house to party.

Father-of-four Porter says he fell asleep on the back seat of the Mercedes before the drop-off because he was "drunk and tired".

CCTV footage of them leaving Aqwa Mist was played in court on day two of the four-day trial which ended last month, and was analysed by police who said it showed Agnese was forced into Capper’s car and defence experts who insisted there was no coercion.

No DNA evidence was ever uncovered in the Mercedes, or a boat Capper and Porter went out to sea on from Puerto de la Duquesa port near Gibraltar shortly after Agnese’s disappearance that assisted the prosecution case.

Explaining their decision to convict the men on a lesser charge than the one they were tried on, the judges said: "Taking advantage of her obvious state of drunkenness and using his physical superiority as a well-built man, as well as the presence of Craig Porter who was waiting in the car, Westley managed to overcome Agnese’s will and she finally got into the car without the intervention of any other person.

They added: "The proven facts constitute a crime of coercion and not a crime of unlawful detention because Agnese Klavina is not forced into the vehicle of Westley George Capper but gets in voluntarily, even though her will is affected by her previous consumption of alcohol and probably other substances.

"But that obvious tainting of her consent is not enough to qualify this as a crime of unlawful detention."

They also said in the ruling: "Although Craig Ian Porter remains inside Westley Capper’s car while the other man is on the walkway leading out of the club pressuring Agnese to leave with them, it must not be forgotten that both agreed she should go with them to Capper’s home to 'carry on partying' and that Craig was awake despite what he claimed and he must have realised what was happening."

A spokesman for Agnese Klavina’s family said: "The family are very disappointed with the verdict. Two years is not enough.

"Agnese was last seen alive being coerced into a car Westley Capper was driving and Craig Porter was a passenger in."

Expat Capper is facing a separate manslaughter trial expected to take place later this year over the hit-and-run death of a mum-of-three on a zebra crossing in San Pedro near Marbella while high on alcohol and cocaine.

He has already confessed to killing Bolivian immigrant mum-of-three Fatima Dorado in May 2016 and is expected to receive a two-and-a-half year prison sentence when the case goes to trial.

Porter was a passenger with him in the Bentley that hit Mrs Dorado but he is not facing prosecution. 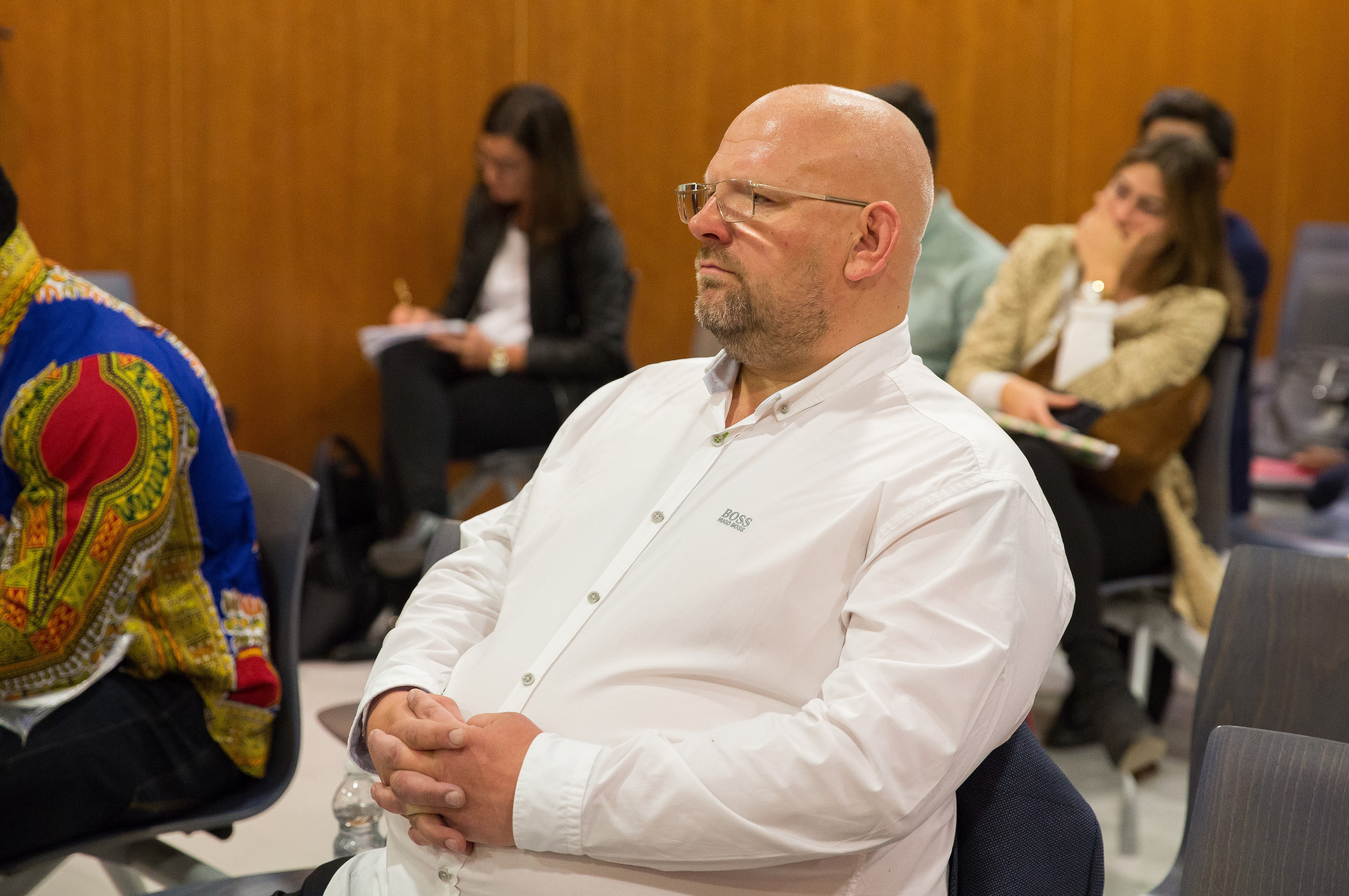 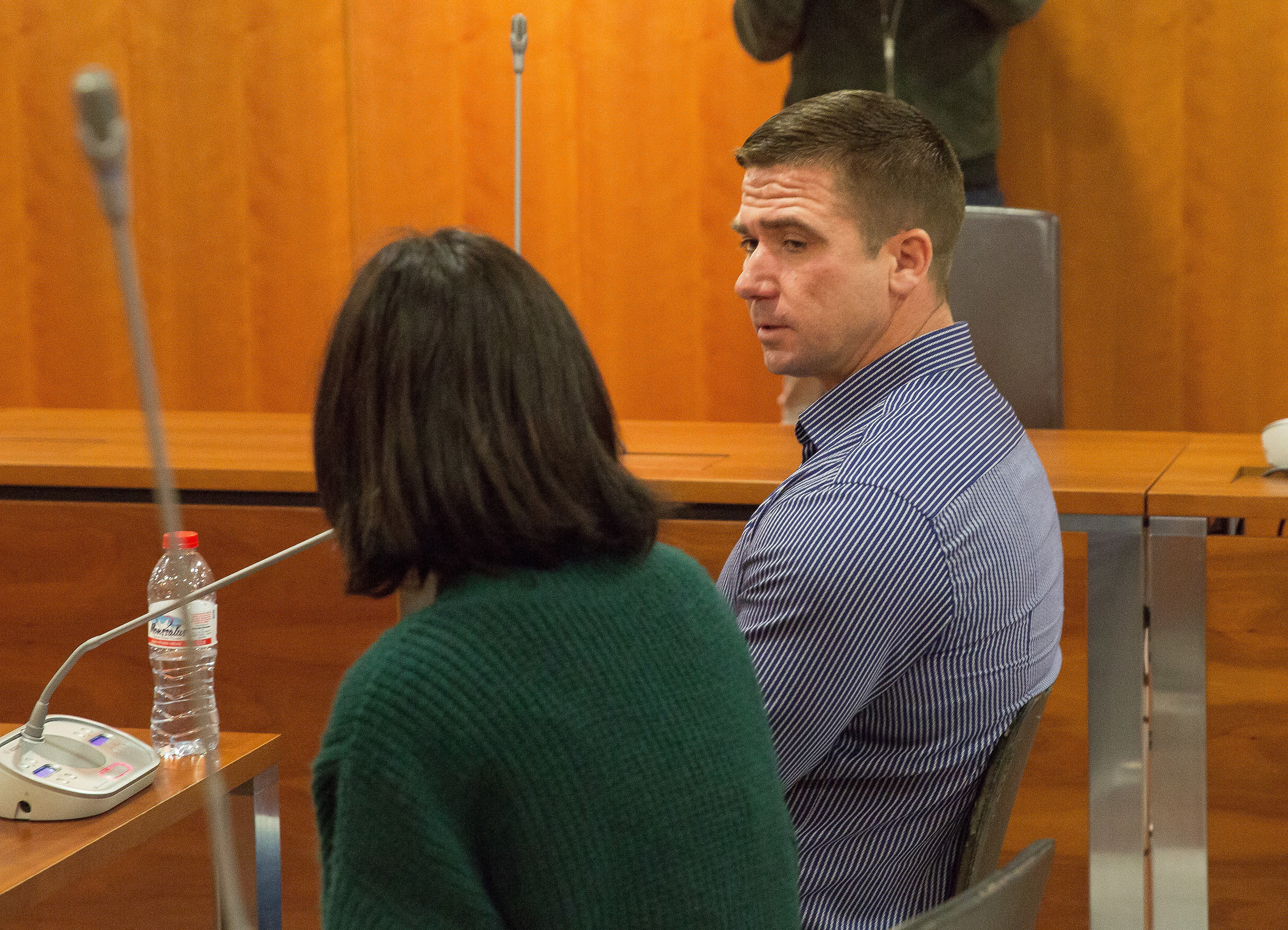 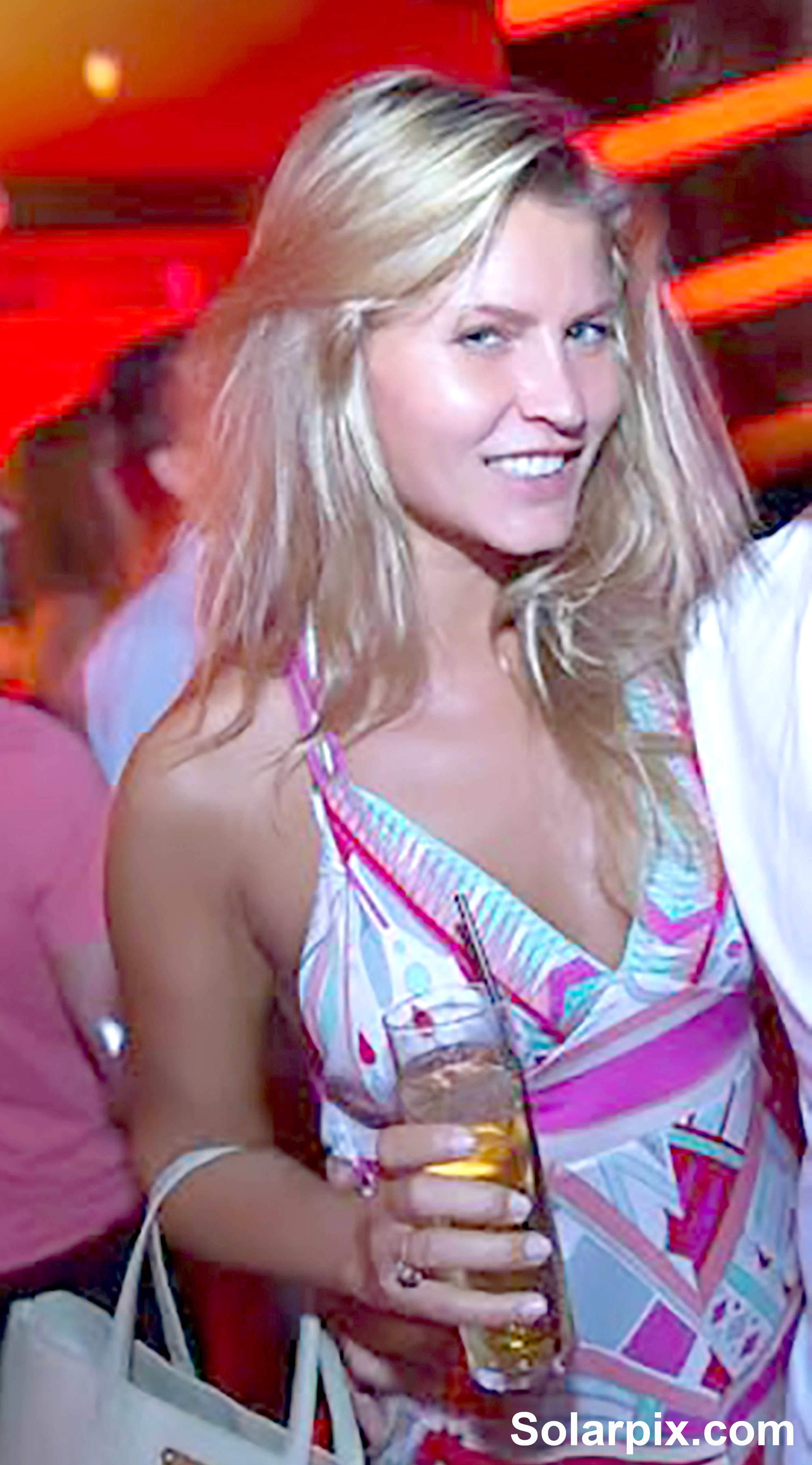 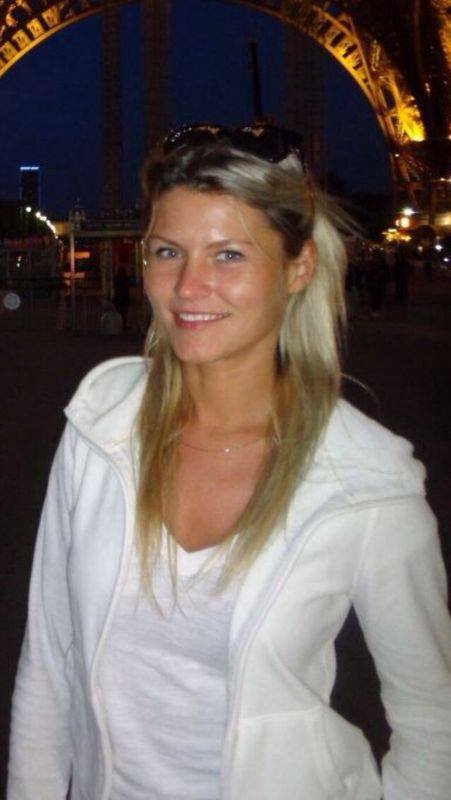