COPS have arrested two men for "stealing" an A-Level further maths paper that was leaked on social media.

Two blacked out questions from Edexcel's maths paper 3 appeared on Twitter shortly before thousands of students were due to sit the exam. 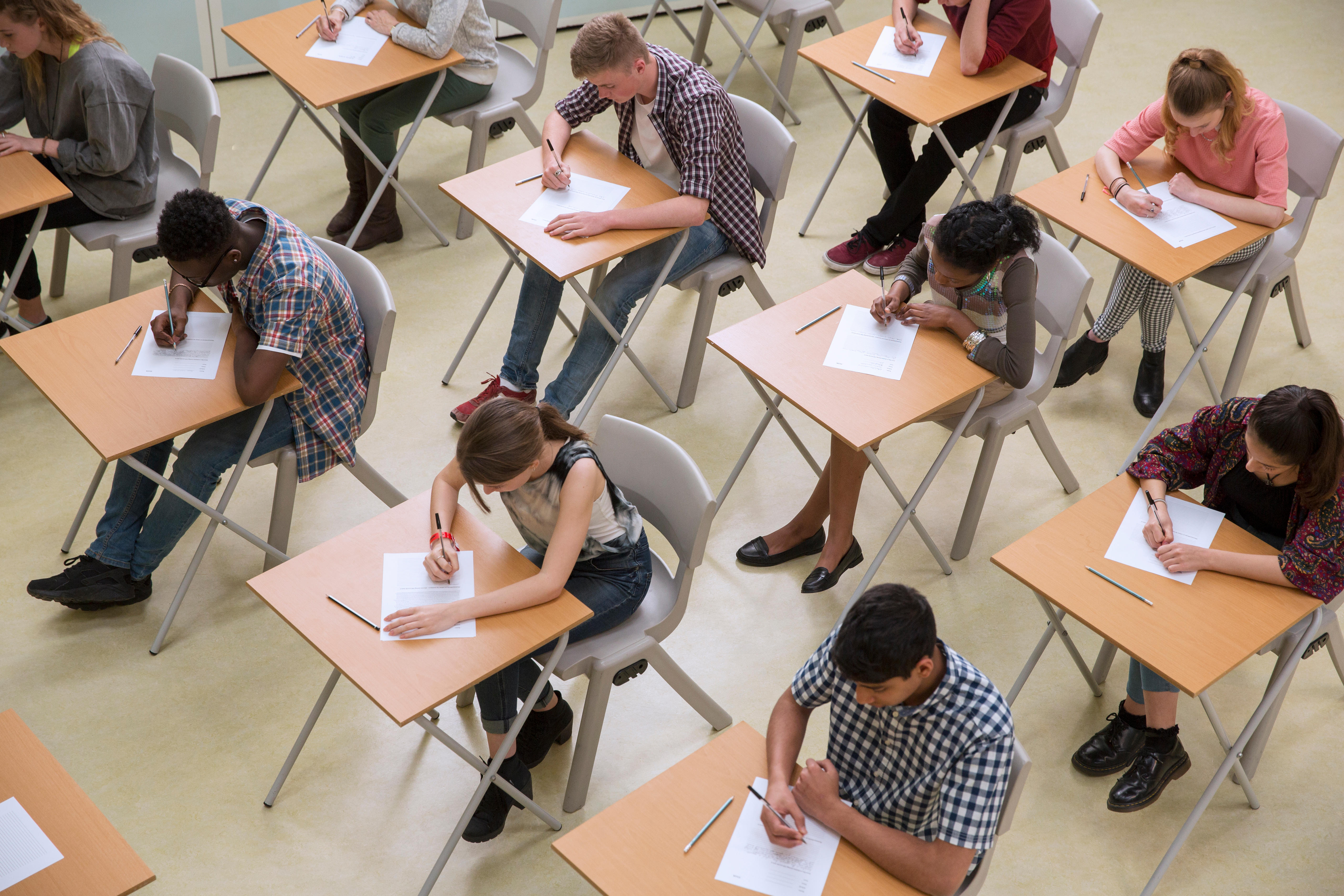 Images of the leaked questions went viral with a message inviting exam-takers to get in touch “if you want tomorrow’s A-level maths, stats and mechanics paper 3 exam” for a £70 fee.

Scotland Yard today confirmed two men aged 29 and 32 were arrested on suspicion of theft and taken into custody.

They have since been released under investigation as enquiries continue.

Pearson, Edexcel's parent company, was forced to replace it with another maths A-level paper for the exam on June 14. 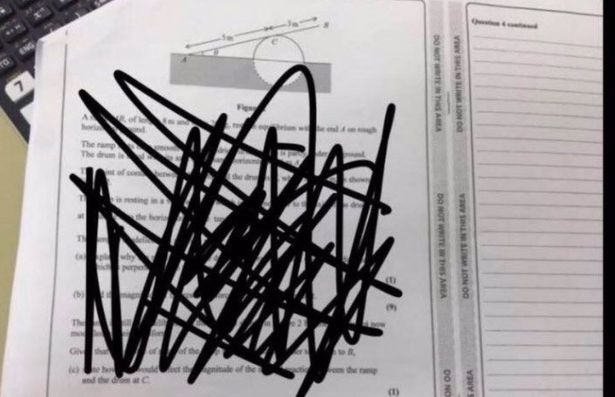 "The actions we have taken to strengthen our security processes has enabled us, in conjunction with the police, to quickly identify those who we believe were involved in the breach and to take swift and immediate action.

"We are systematically working through all leads and, as we continue to investigate the suspects, this will enable us to further hone in on anyone that has gained an advantage, and take action accordingly.

"Our key priority is ensuring no students are disadvantaged in any way." 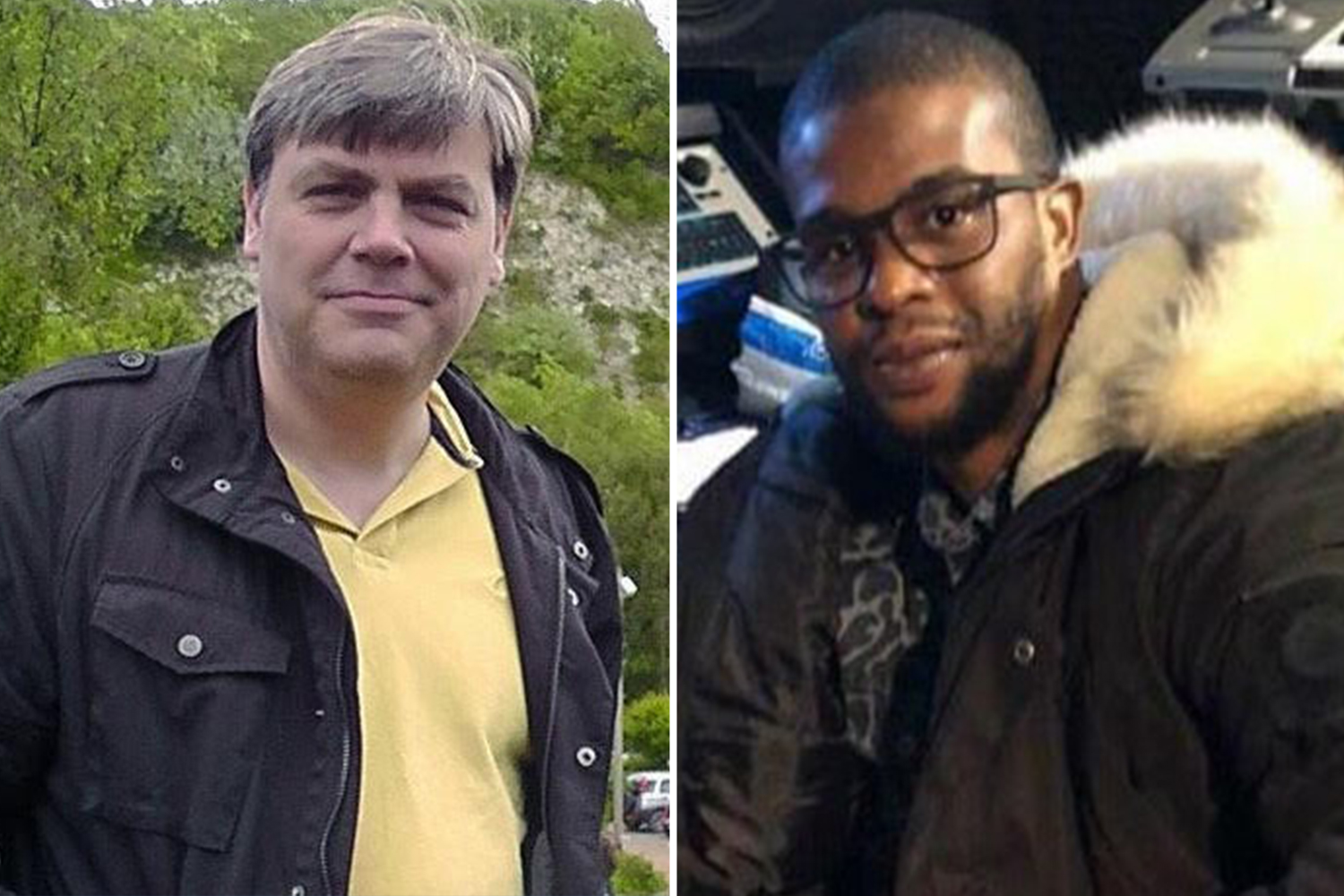 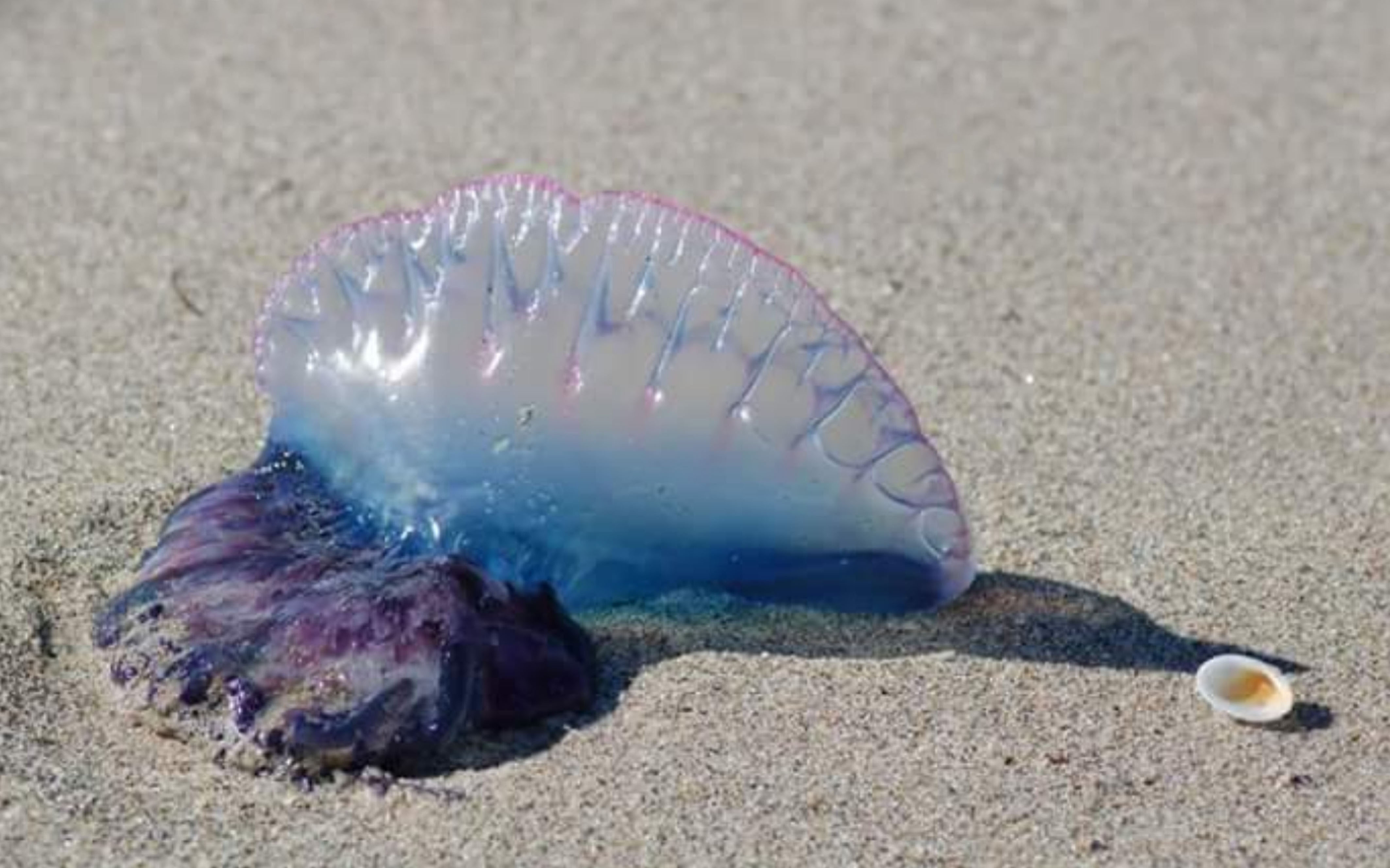 It came after similar leaks in 2017 and 2018 when A-level maths papers were put up online ahead of the tests.

The leaks were probed by the police and evidence was passed to the Crown Prosecution Service for consideration over whether criminal charges should be brought.

Earlier this year, Pearson said it would be trialling a scheme where microchips were placed in exam packs to track the date, time and location of the bundles.