UK DAILY Covid deaths are the highest in seven months – with latest statistics showing another 217 deaths in the last 24 hours.

A total of 141,181 Brits have now died as a result of the killer bug since the start of the pandemic. 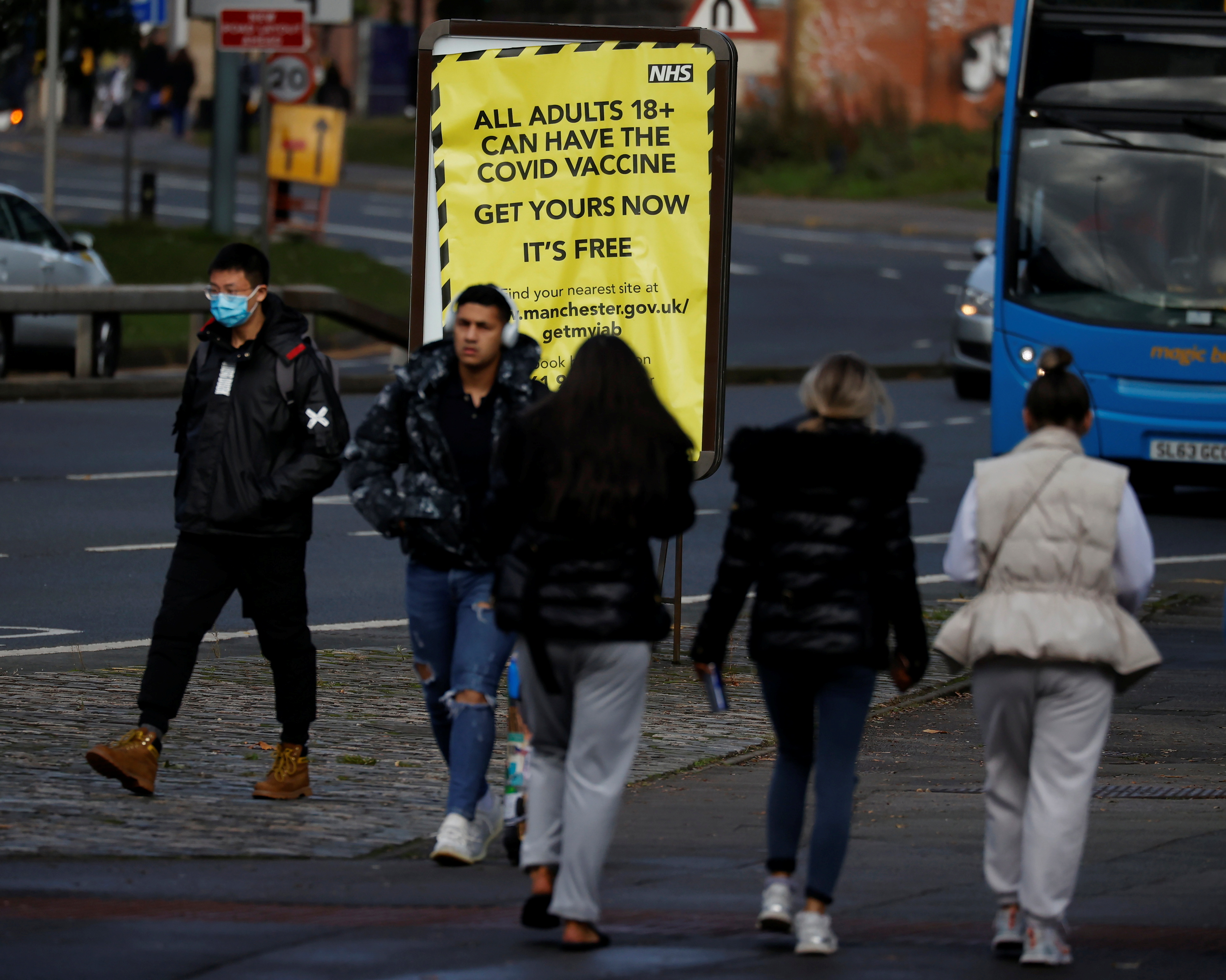 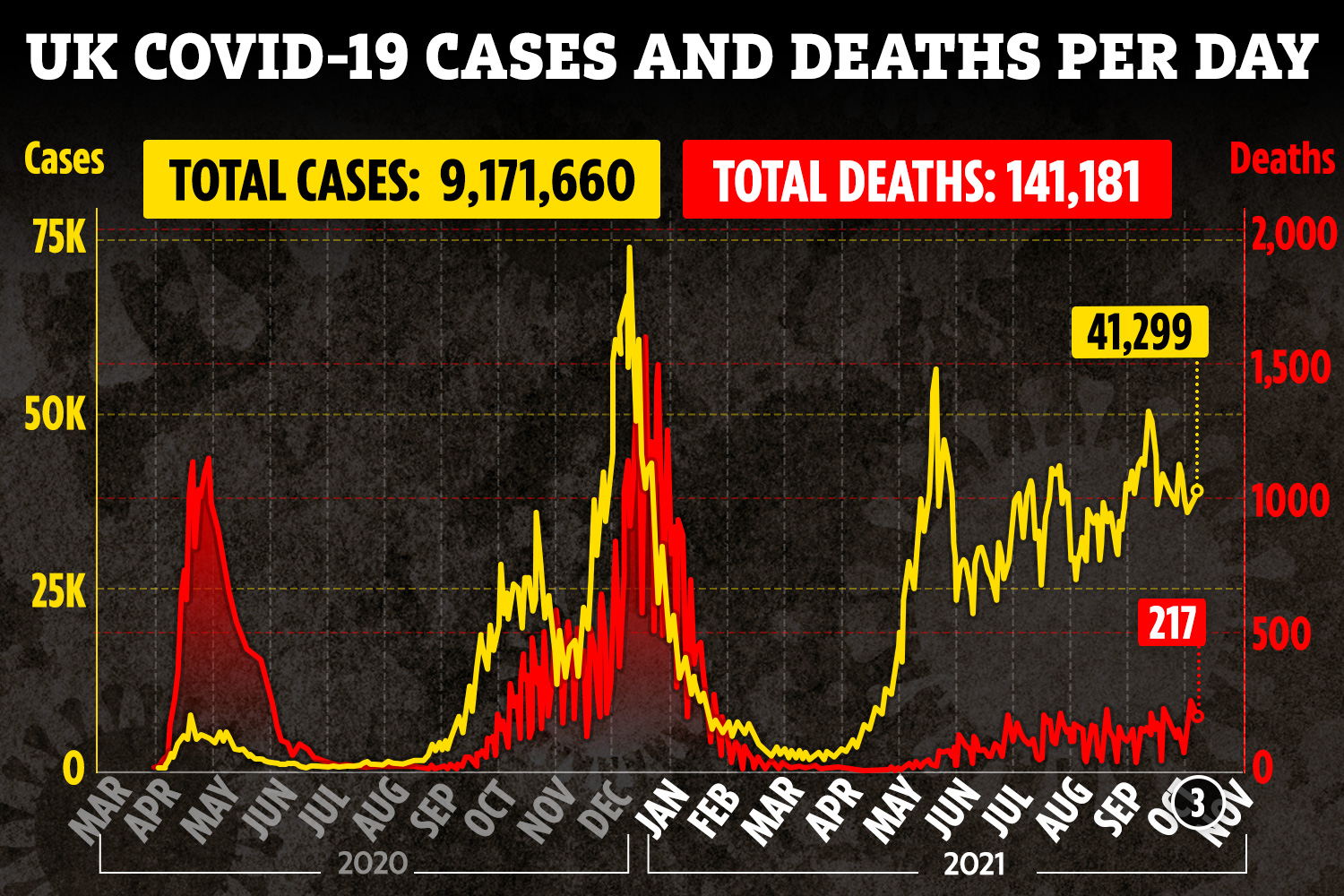 Today death toll is the highest since March 1 2021 when 224 people lost their lives.

As of today two-thirds of fully vaccinated over-80s in England have received an extra dose of Covid-19 vaccine, new figures suggest.

A total of 2.8 million people aged 80 and over in England have had two doses of vaccine, of whom nearly 1.9 million are now estimated to have had either a third dose or a booster jab – the equivalent of 67%.

They were double jabbed six months ago — the period which must pass before a booster can be given.

It comes as experts have warned that booster jabs must be given faster to keep a lid on Covid at Christmas, experts say.

Millions of eligible Brits have yet to have the third jab and the rate is slowing.

Experts fear it could mean swathes of people who are not fully protected mixing over the festive season.

It came despite an official ad blitz, relaxed booking rules, walk-in clinics and shorter waits for the most vulnerable.

John Roberts, from the Institute and Faculty of Actuaries, said: “My worry is that at the current rate we’re not going to complete the first priority groups until mid-January.

“That’s going to mean a lot of Christmas mixing with people who haven’t got that extra protection from the booster.”

Health Secretary Sajid Javid said: “It is vital that anyone that is eligible comes forward.”