And 232 more deaths were reported today – bringing the total fatality toll to 64,402. 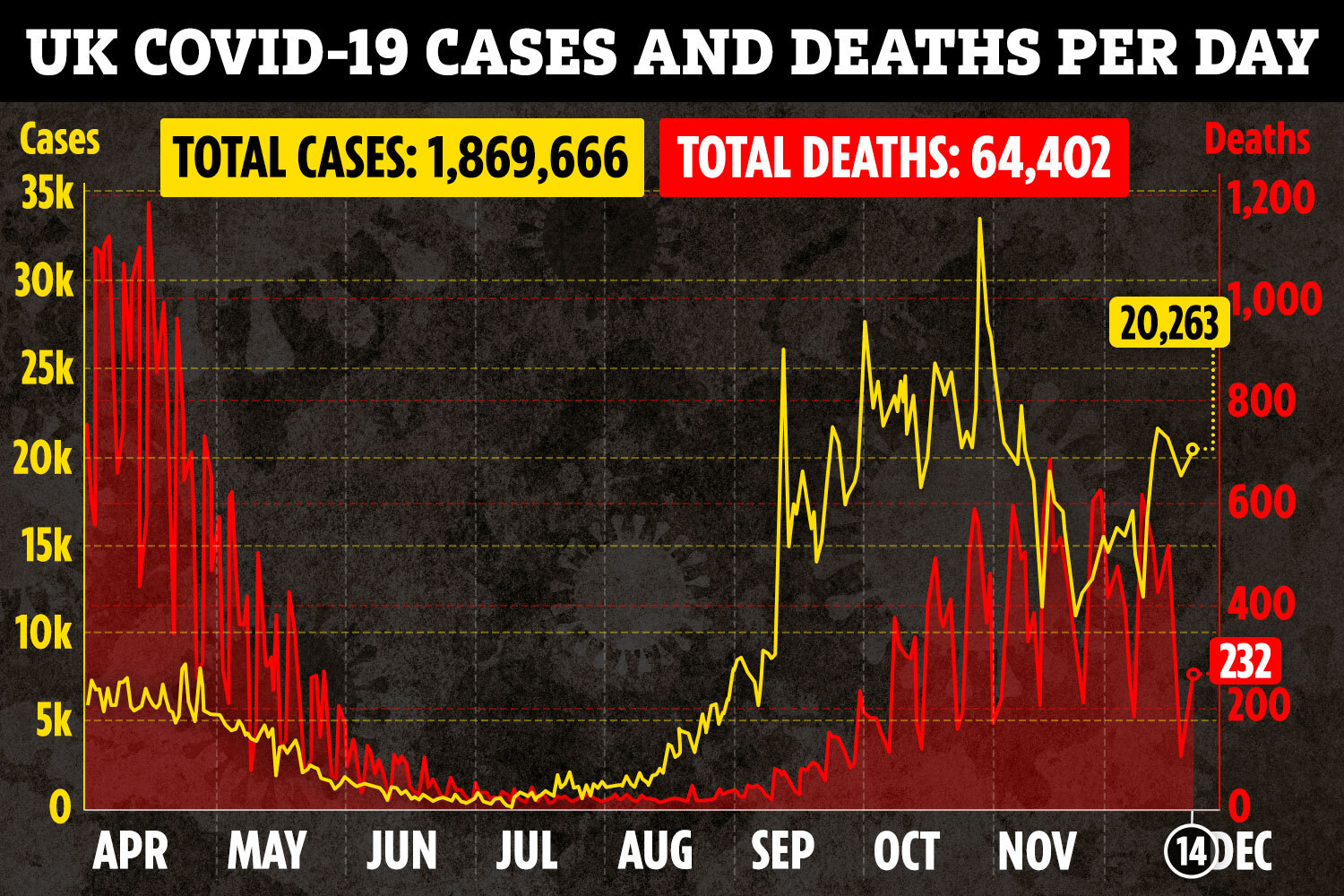 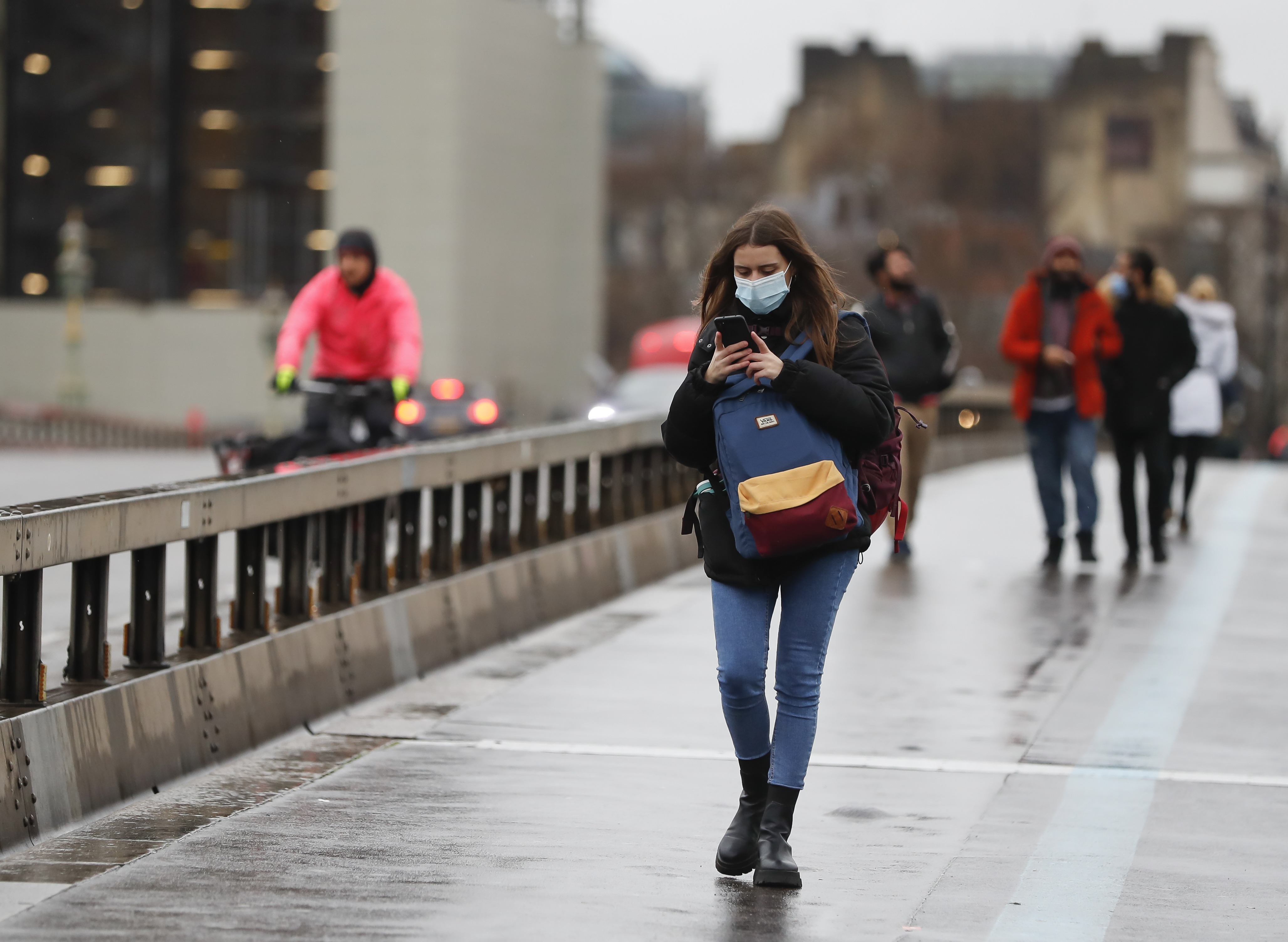 But it is lower than the figure of 603 reported a fortnight ago.

The latest coronavirus cases bring the total number infected during the pandemic to a staggering 1,869,666.

Meanwhile, a further 179 deaths were today recorded in English hospitals, bringing the total to 44,464.

Patients were aged between 40 and 99 years old, and all except four – aged 74 to 92- had underlying health conditions.

The Midlands saw the highest number of fatalities with 56, and there were 32 in the North East and Yorkshire.

London and the South West saw the lowest number of deaths with 13 and 11 fatalities respectively.

It comes as London and parts of Essex and Hertfordshire will be plunged into Tier 3 from Wednesday.

Matt Hancock told MPs this evening that the harsh new restrictions would be introduced amid a “sharp rise” in cases.

The Health Secretary said in some areas the doubling time of the number of new cases is as short as seven days, and a new variant of the virus is ripping through the South East of England.

Mr Hancock told MPs this afternoon: "When the virus is growing exponentially, there is not a moment to spare.

"Hospitals across the countries of Essex and Kent are already under pressure, and we know the doubling of cases will be mirrored in hospital admissions, and it only takes a few doublings for the NHS to be overwhelmed."

This morning, health bosses delivered a grim briefing to London MPs this morning warning that Covid is once again surging through the capital.

Infection rates have rocketed “exponentially” in all boroughs apart from Kensington and Chelsea, and cases are now "off the charts", politicians were told.

Meanwhile, a new strain of coronavirus which spreads even quicker has been identified in large parts of England, Matt Hancock revealed today.

The Health Secretary told MPs that a new "variant" has been discovered in up to 60 places across the UK – and the World Health Organisation has been informed.

London, parts of Essex and parts of Hertfordshire will move into Tier 3 from 12.01am on Wednesday, he told the Commons today.

He added: "We have identified a new variant of coronavirus which may be associated with the faster spread in South East England.

"It is growing faster than existing variants, with over 1,000 cases."