First frost of autumn! Temperatures drop to -1C overnight before rising back up to 16C today – as Met Office warns of wet and windy weather this week

Britons should expect wet and windy conditions later this week following a mostly dry and sunny start to the week, forecasters warned today after a freezing night that brought the first frost of autumn.

Parts of southern England and Wales fell to -1C (34F) early this morning with a frost observed in various places – which would have likely been a shock for many after a UK daytime high of 17.3C (63.1F) in Cardiff yesterday.

Today will again bring pleasant conditions for much of the UK with clear skies, fine spells and 16C (61F) highs in many areas especially the South East, but parts of Scotland will be cloudier with persistent rain this afternoon.

Then tomorrow signals the start of a shift in weather for much of Britain – with the Met Office saying heavy rain for western Scotland and Northern Ireland will push into northern and western England along with Wales. 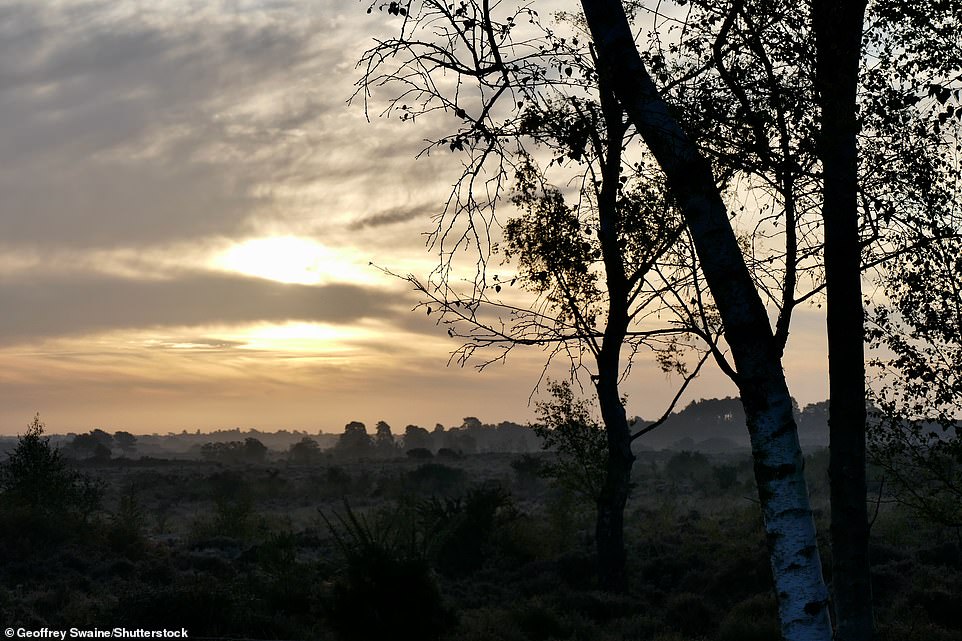 The sun rises on a cold, misty and frosty morning in the New Forest at Holmsley in Hampshire today 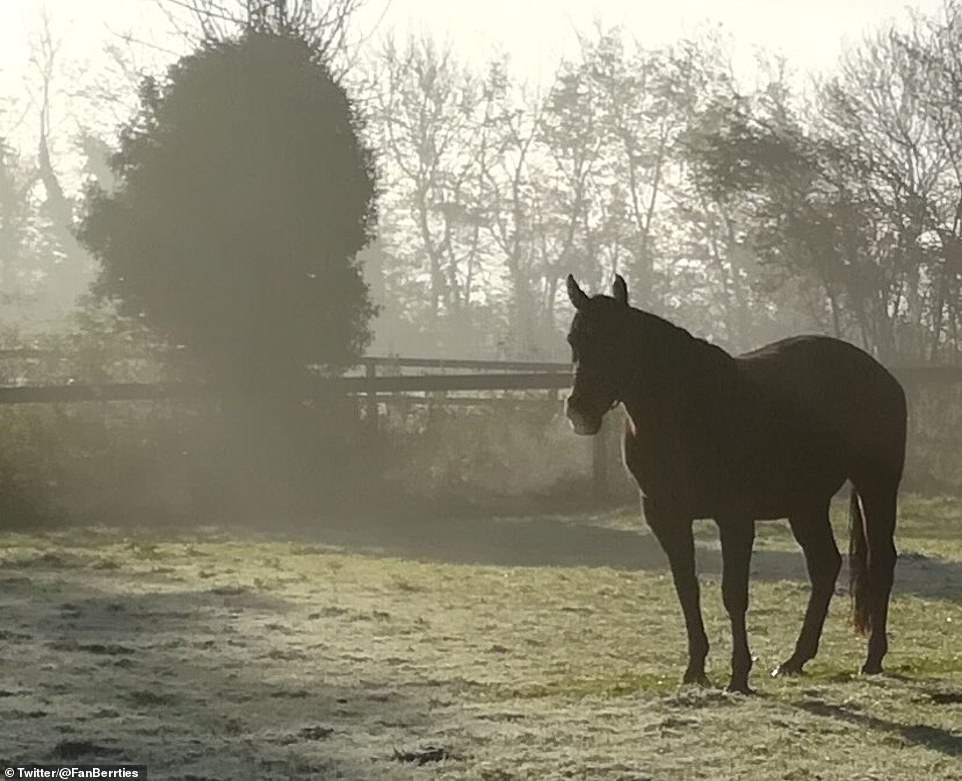 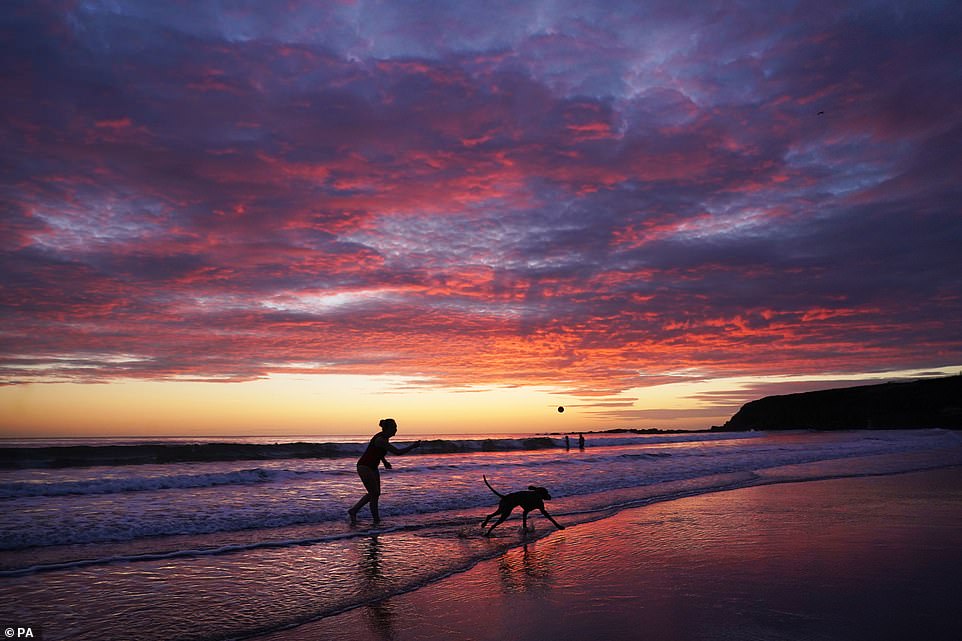 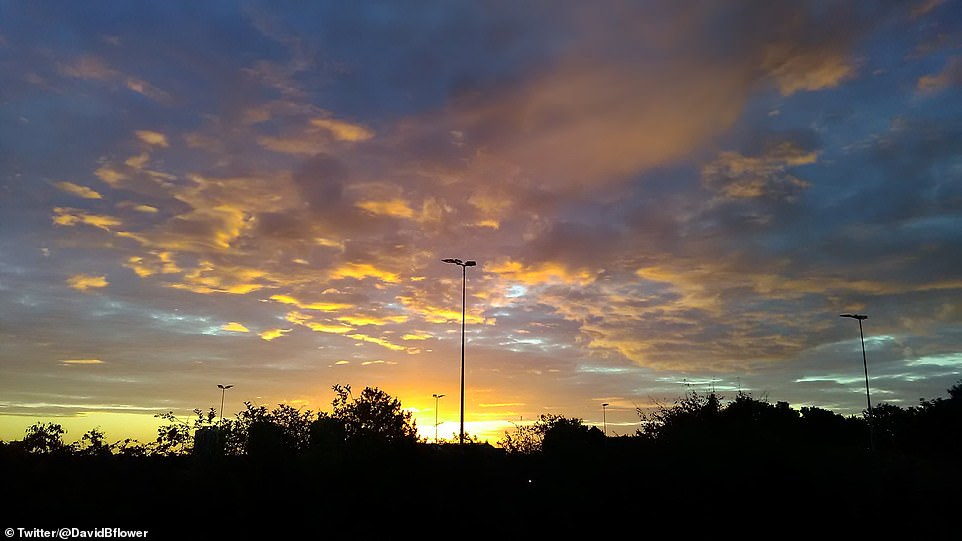 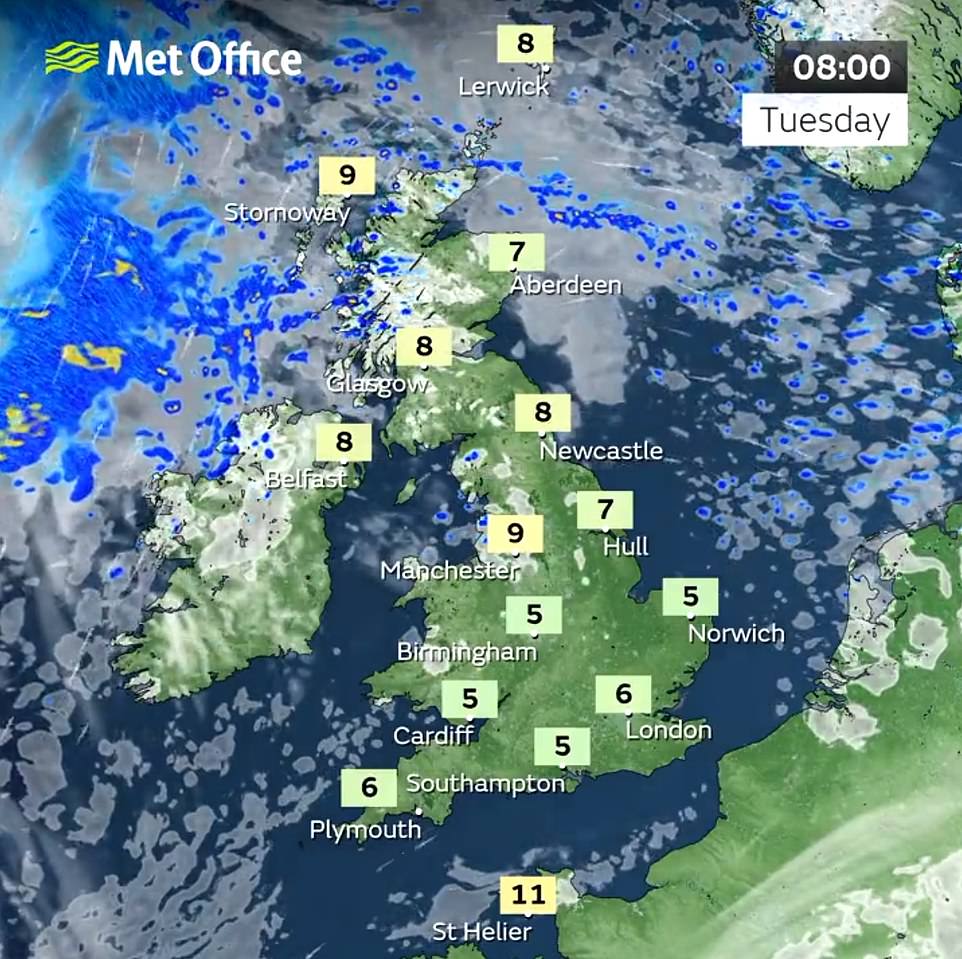 Met Office meteorologist Aidan McGivern said: ‘There will be outbreaks of rain, heavy at times, for western Scotland and Northern Ireland pushing into northern and western England as well as Wales.

‘The rain tends to fizzle into showers further south and it’ll stay largely dry in the southeast through Wednesday with some sunny spells.’

Tomorrow will likely be a dull day with cloudy and outbreaks of patchy rain and showers which will track southwards into England and Wales during the day but will turn increasingly light and patchy.

Many areas of the country will then see a pause in the rain tomorrow night and into Thursday, before the forecast for the rest of the week is influenced by a developing low pressure system to the West. 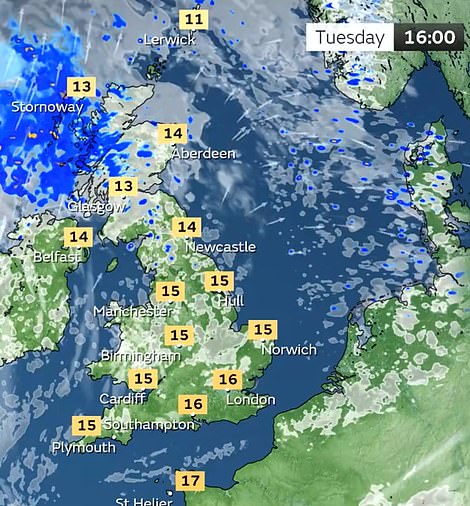 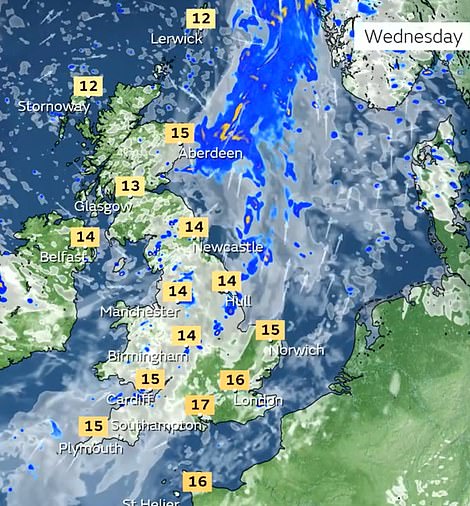 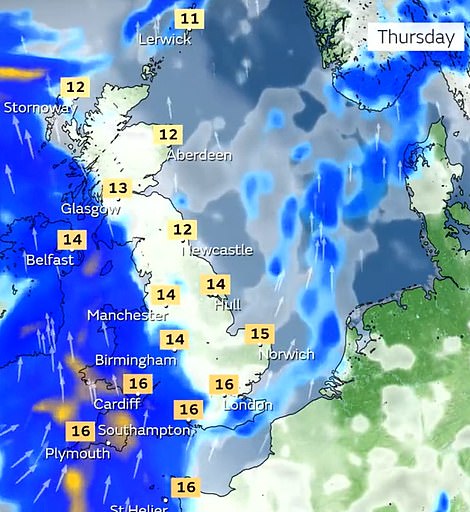 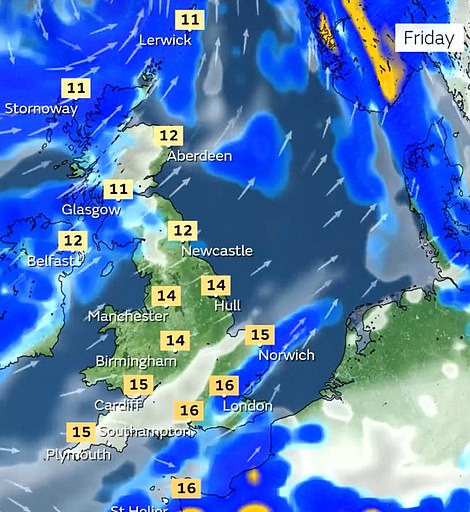 Mr McGivern added: ‘Two areas of low pressure and an active jet stream is waiting in the wings. With all these different features interacting with each other there will be some uncertainty in terms of the details for later this week.

‘The overall theme of the forecast is pretty evident, with low pressure towards the northwest of the UK at the end of this week with some wet and windy weather and quite a number of showers.’

The Met Office expects Friday to be windy, with the strong gusts most likely in exposed coastal areas in northern parts of the country.

Mr McGivern continued: ‘It’ll be a blustery day for all on Friday and even though there’s some uncertainties about the position of the low pressure, what’s most likely is low pressure to the north, a brisk westerly airflow and a number of showers.’