US SOLDIERS accidentally exposed the locations of nuclear weapons bases in Europe – and the secrets have been online for EIGHT years.

Squaddies learning the complex security procedures and secret protocols regarding the sites have been using study card apps, that have been on view to the public for nearly a decade. 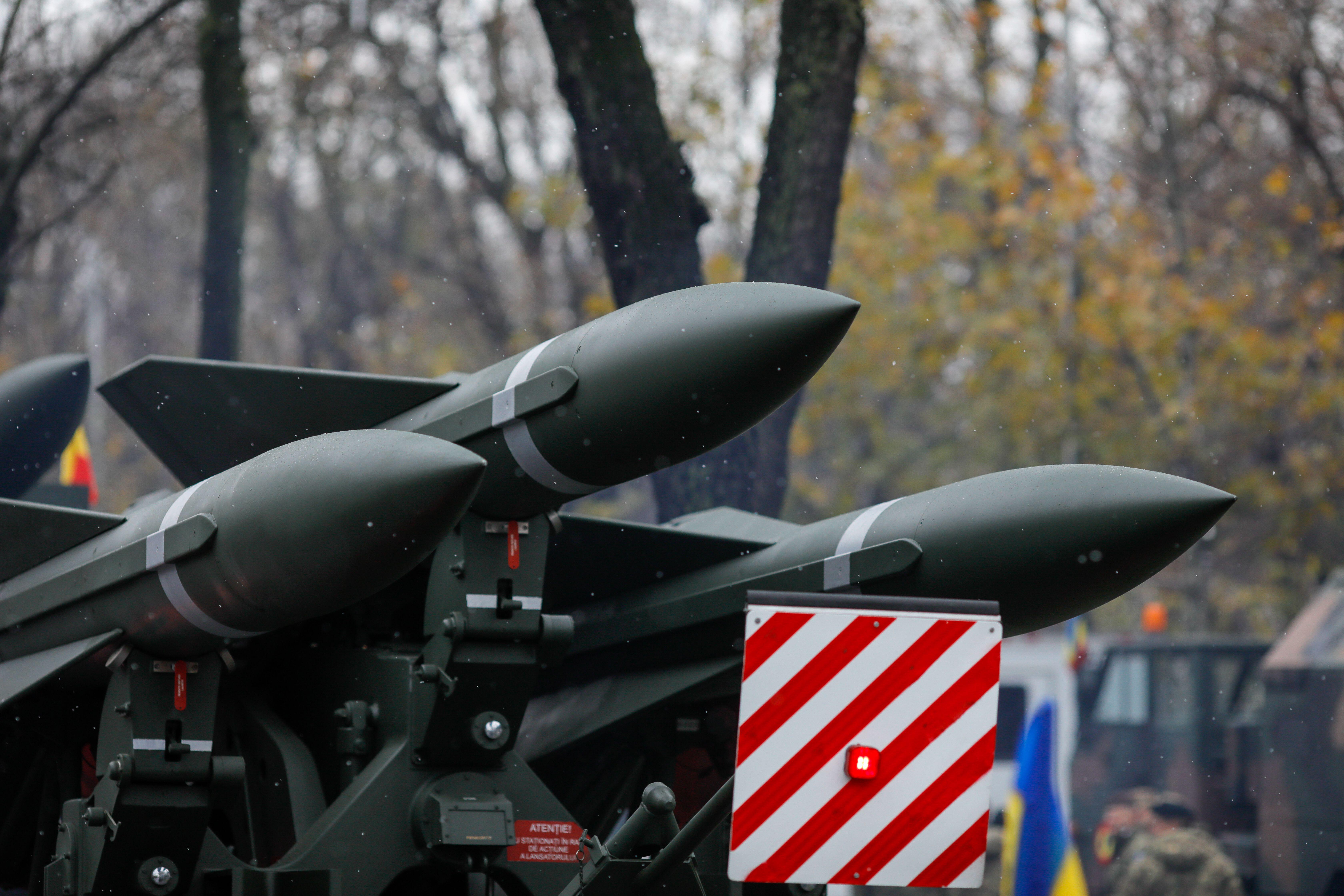 It laid bare classified information and seemingly confirmed the long-rumoured US nuclear weapons bases presence on European soil, which countries have refused to confirm or deny.

The study aids created for soldiers guarding such artillery even detailed the positions of "hot" vaults that are likely to contain nuclear weapons, an investigation by Bellingcat found.

The flashcards revealed explicit details of the positions of cameras, the frequency of patrols around the vaults, secret duress words that signal when a guard is being threatened, and the unique identifiers that a restricted area badge needs to have.

The flashcards discovered were publicly available as far back as 2013, and some were being used as recently as April 2021. 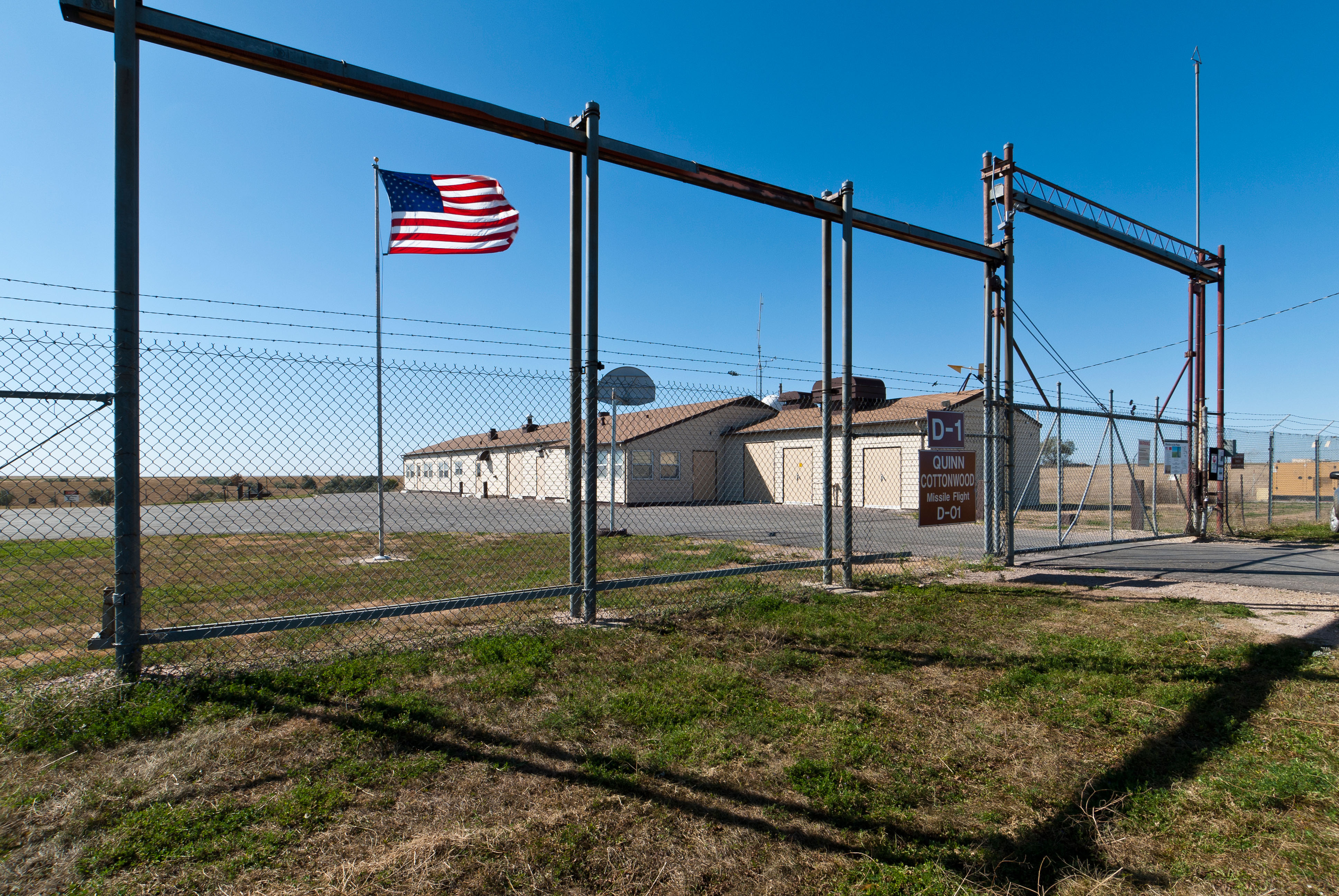 The revision aids have been publicly available from 2013, and some were even used as recently as April this year.

The report shows a "flagrant breach" in security practices , according to Dr Jeffrey Lewis, the founding publisher of Arms Control Wonk.com and Director of the East Asia Nonproliferation Program at the James Martin Center for Nonproliferation Studies.

He told Bellingcat that: "secrecy about US nuclear weapons deployments in Europe does not exist to protect the weapons from terrorists, but only to protect politicians and military leaders from having to answer tough questions about whether NATO’s nuclear-sharing arrangements still make sense today.

"This is yet one more warning that these weapons are not secure."

A spokesperson for the US Air Force confirmed that they were aware of service members using flashcard apps to study "a wide variety of subjects" – but they refused to discuss any past or current security protocols.

They said they were not aware of any Department of Defense or Department of the Air Force assessment on the use of online study aids but were "investigating the suitability of information shared via study flashcards."

Bellingcat reported that after contacting NATO and the US military about the shocking discovery, the flashcards it had viewed online appear to have been removed.