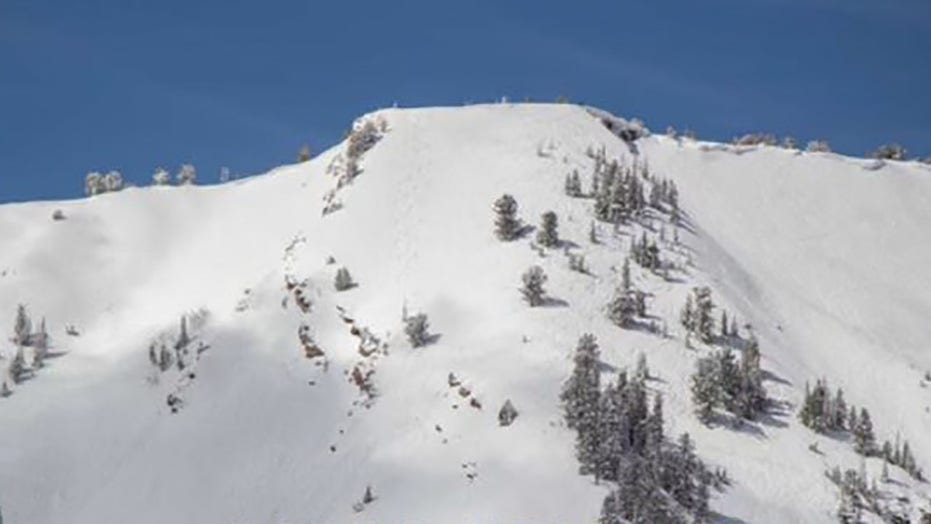 Rescuers in Utah scrambled Sunday to reach a skier left buried under an avalanche in the backcountry a day earlier, officials said.

Two skiers triggered the avalanche around 3:30 p.m. on Saturday in an area known as Square Top, located outside the resort boundaries near Park City Mountains Canyon Village, the Summit County Sheriff’s Office said in a news release.

One skier escaped the avalanche and dug to their buried friend. The skier “attempted life-saving efforts” on the friend but was forced to leave the area due to the “extreme avalanche danger,” according to the sheriff’s office. 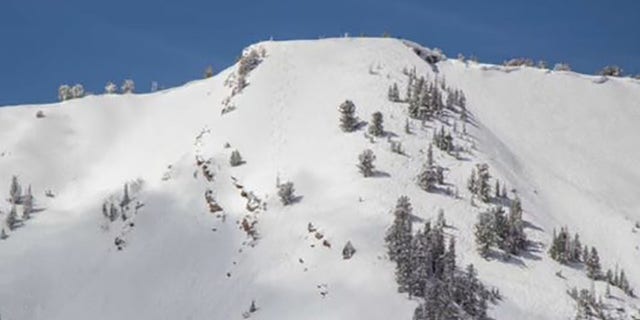 It was unclear whether the buried skier was alive. Officials said more information will be provided after rescuers make contact with the avalanche victim.

The effort was temporarily halted Saturday night after the treacherous conditions prevented rescuers from reaching the area, the sheriff’s office said.

“We are attempting to make the area safe so personnel can get into the burial site,” the sheriff’s office said.

Authorities warned those entering Utah’s backcountry to use extreme caution, check avalanche conditions before venturing out, and be prepared with the proper equipment. 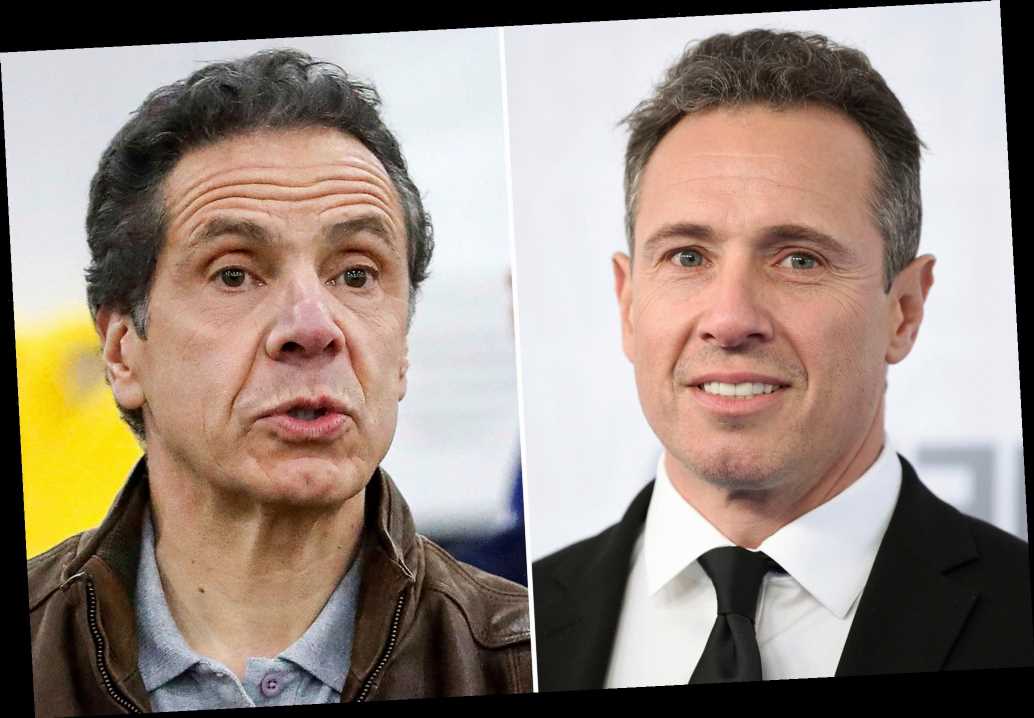