Home » World News » Where will Meghan Markle and Prince Harry spend Christmas and what do the Royal Family do? – The Sun

Where will Meghan Markle and Prince Harry spend Christmas and what do the Royal Family do? – The Sun

IT'S  a first Christmas for little Archie as new parents Meghan Markle and Prince Harry make plans for December 25.

Christmas is a magical time, and the Royals sure do know how to celebrate the festive season in style. Here's what's in the pipeline… 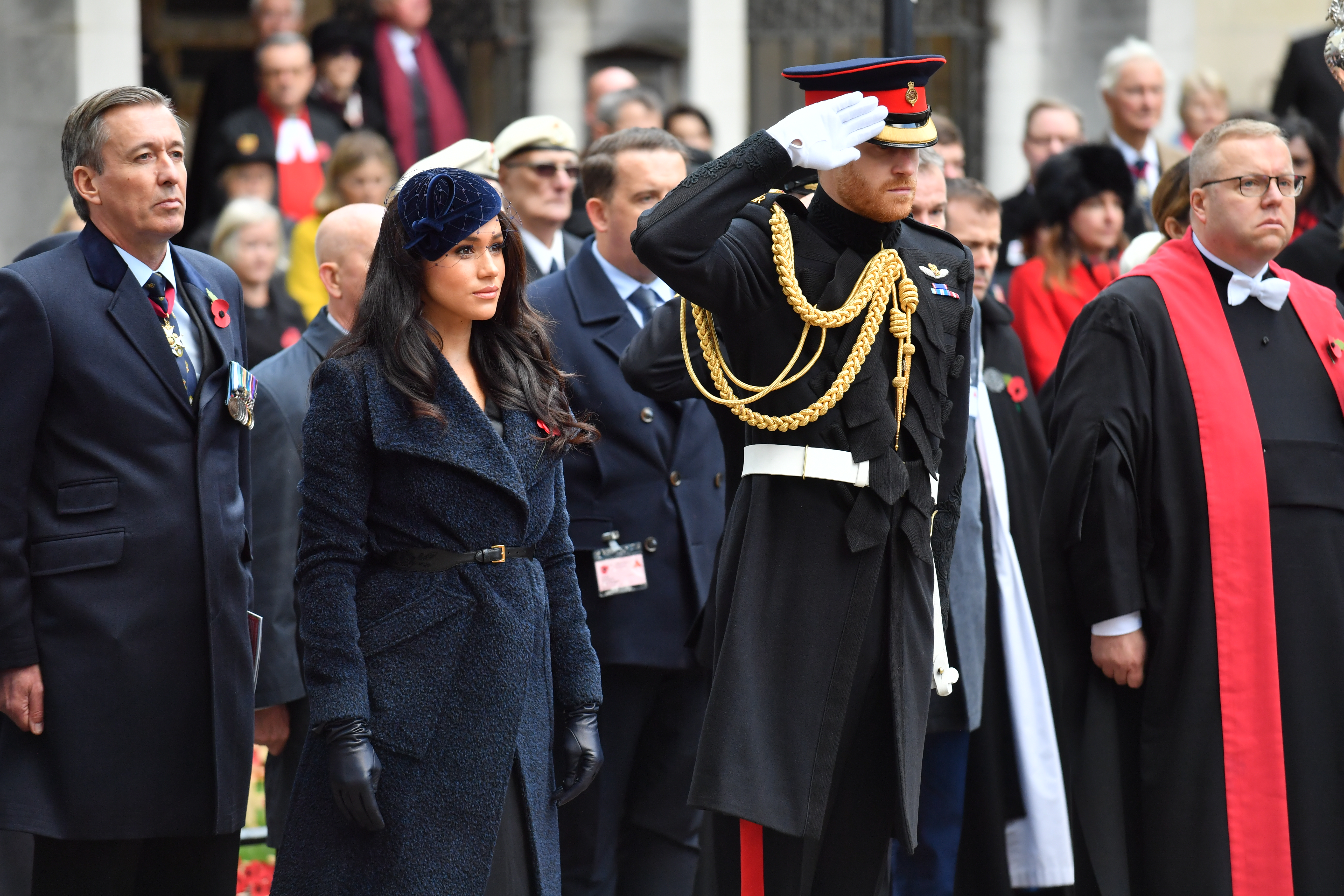 Where will Meghan Markle and Prince Harry spend Christmas?

Prince Harry and Meghan Markle will not join the Queen for Christmas.

They have chosen to spend baby Archie’s first festive season away from Sandringham.

The Sussexes could stay at home in Windsor or travel abroad to be with Meghan’s mum Doria Ragland.

A source said that the couple — parents to six-month-old Archie — “needed to recharge their batteries”. 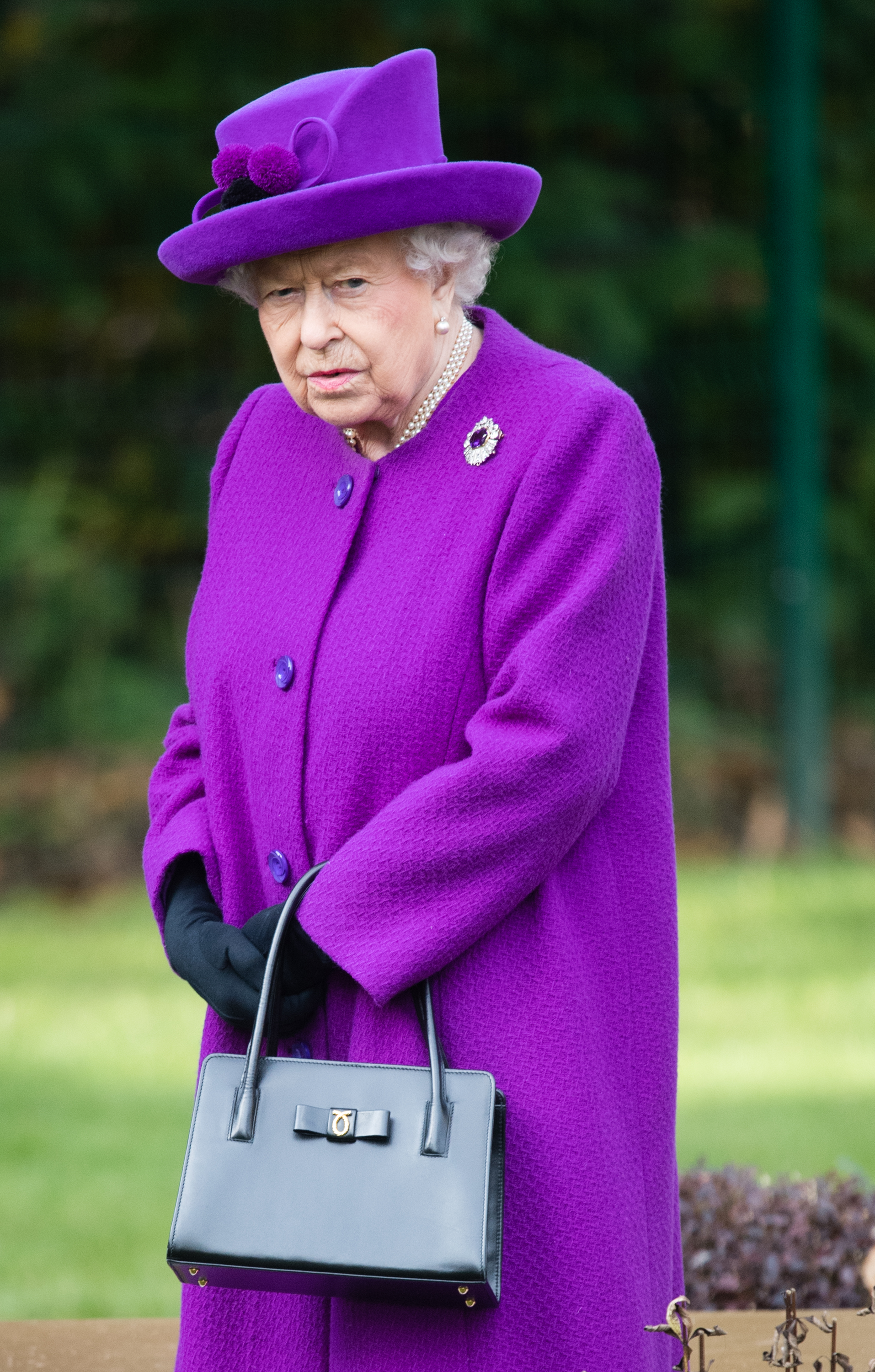 But their decision will do little to heal the rifts that have opened up with the rest of the Royal Family.

The couple are taking a six-week break after Sunday when Harry, 35, attends a Royal Albert Hall event.

It was thought they would spend Thanksgiving in the US with Doria, 63, and return for Christmas at Sandringham.

But they informed Her Majesty, 93, they will not be joining her and Prince Philip, 98.

A royal source said: “They need some time away to recharge and decide their plans for next year.”

Harry has always spent Christmas at the Queen’s Norfolk home, except for 2012 when he was in Afghanistan — and for the past two years he has been joined by Meghan, 38. 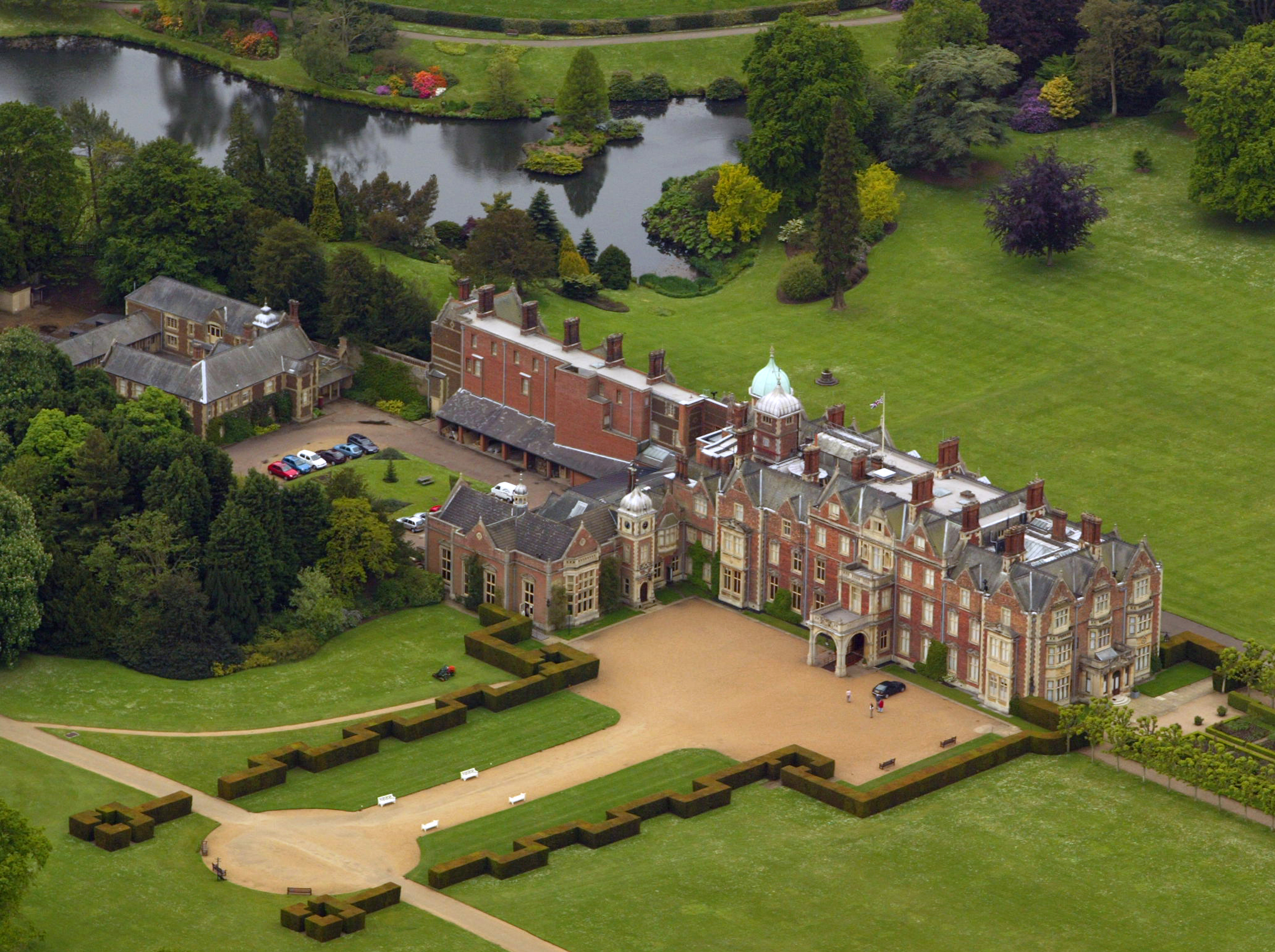 What do the Royal Family do?

Here's how they spend their three-day Sandringham celebration…

The royals descend on Sandringham in the afternoon on December 24 – joining the Queen, 92, and Prince Philip, 97, who will travel up days earlier.

There's a set schedule for the arrivals, with the most junior royals turning up first.

The family break with British tradition and open their presents after a 4pm afternoon tea on Christmas Eve, as the Germans do, and it's only gag gifts allowed.

While most of us are slobbing around in our festive PJs, the royals are dressed to impress – with a strict black tie dress code for dinner at 8.15pm on Christmas Eve.

They enjoy martinis before the meal and a selection of liqueurs after. Cheers! 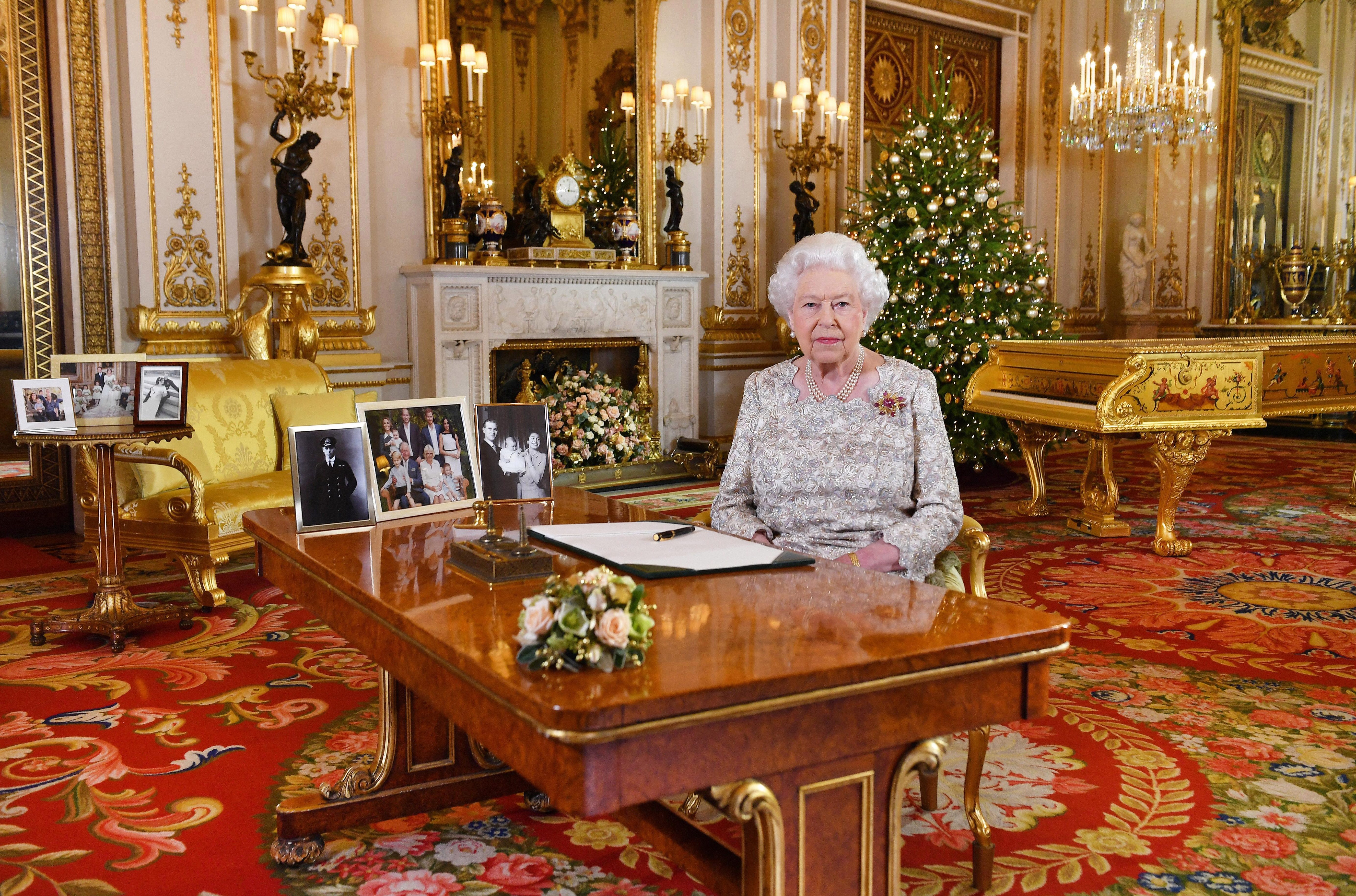 The royal couples part ways on Christmas morning, when the men head downstairs for a full English at 8.30am sharp.

The hearty fry up includes eggs, bacon, mushrooms, kippers and grilled kidneys – according to the Queen's former chef Darren McGrady.

While the ladies tend to enjoy a light breakfast of sliced fruit, half a grapefruit, toast and coffee in their rooms. The Queen's tray is delivered at precisely 9am.

Breakfast is followed by the annual 11am trip to the St Mary Magdalene Church in Sandringham, to be greeted by a crowd of royal fans waiting outside.

Christmas lunch is served at 1pm – and it's a traditional feast with roast turkey, potatoes, stuffing, cranberry sauce and Brussels sprouts.

It's the only day of the year the royal chef is allowed to enter the dining room, to carve the bird at the table before enjoying a glass of whiskey with Her Maj.

The main is followed by Christmas pudding, which is served with brandy butter and brandy sauce an hour later.

The kids are said to eat separately in the nursery, at half 12.

The Queen also serves a Christmas lunch on December 19, to celebrate with family members like Zara Tindall and Lady Louise Windsor – who won't be joining them on the day.

There will be no festive films for the royals on Christmas Day, with the family only allowed to watch one thing on the box – the Queen's Speech.

Pre-recorded and shown at 3pm, the Queen has done a televised Christmas broadcast every year since 1957.

She doesn't like to watch herself, and is said to go for a walk around Sandringham's 8,000 hectare grounds instead.

After this, the royals keep themselves entertained with Charades.

Christmas is a time for feasting and the royals are no different to the rest of us in this way.

They enjoy an evening buffet at 8.15pm – but don't expect to see turkey cold cuts or sausage rolls on the menu. The gang will tuck into a freshly roasted ham instead.

No-one's allowed to go to bed before the Queen, who's normally up until midnight on Christmas Day.

The family reportedly change clothes five times on December 25 alone, with Kate Middleton admitting she was feeling the pressure at a charity event just before her first visit to Sandringham in 2011. 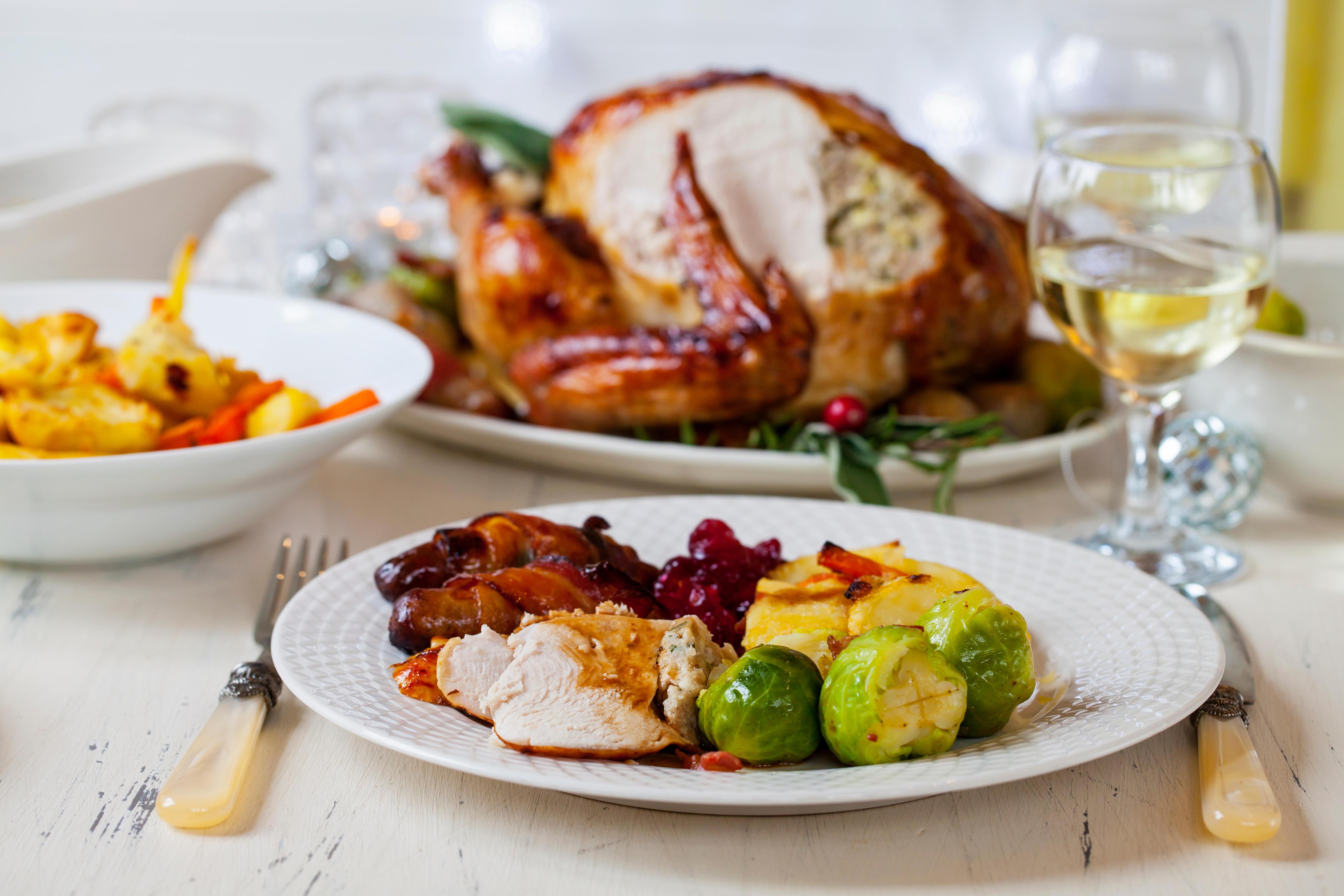 Boxing Day sees another hearty fry up, followed by the annual pheasant shoot.

A royal source dismissed claims Meghan has banned Harry from taking part in the hunt, after he skipped it in 2017.

Harry has taken part in every shoot since he was 12 years old – with that one exception.

The shoot marks the end of the festivities, with everyone going their separate ways afterwards.