WITH low temperatures and flood alerts across the UK this week, we're planning on staying indoors all weekend.

But a good duvet day obviously needs a quality duvet – and luckily, Tesco has just reduced its Silentnight teddy fleece sets from £25 to just £6.25. 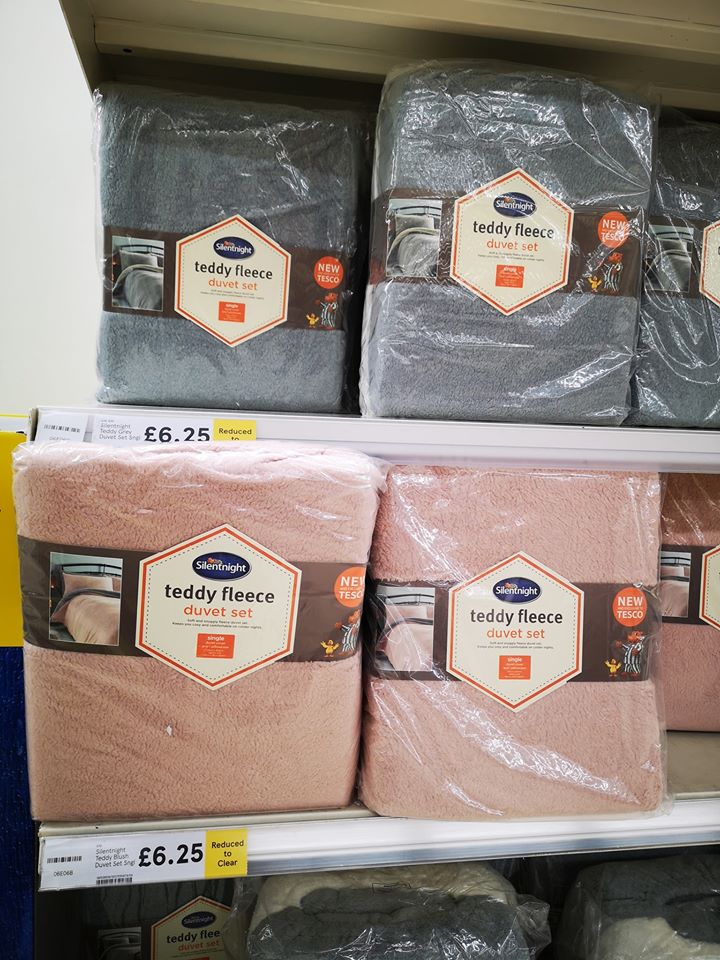 While the duvets aren't available online, shoppers say the offer is available in some stores.

One person took to the Extreme Couponing and Bargains group on Facebook to report the deal, explaining she had come across the pink and grey sets for an incredible £6.25.

And it's fair to say shoppers have gone wild – with the post racking up almost 5,000 comments.

The reversible duvets were originally priced at £25 and are believed to be discontinued – meaning the offer is only available while stocks last. 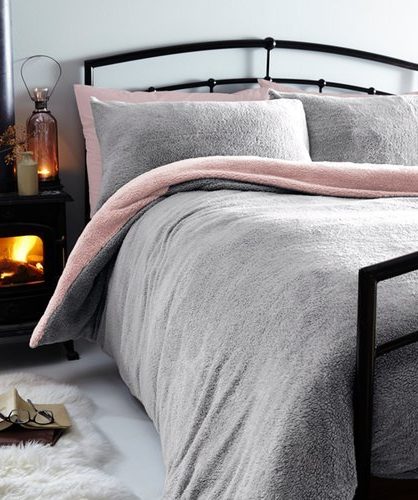 According to the product description, the super cosy style "provides ultimate warmth" and features a soft fluffy texture, making it "warm and inviting for nights in".

The shopper came across the bargain at a Tesco store in Oxford, but other shoppers have reported to have also found the deal in their local store, too.

One wrote: "OMG I want one! Maybe even two," while others recruited pals from across the country to check their local store. 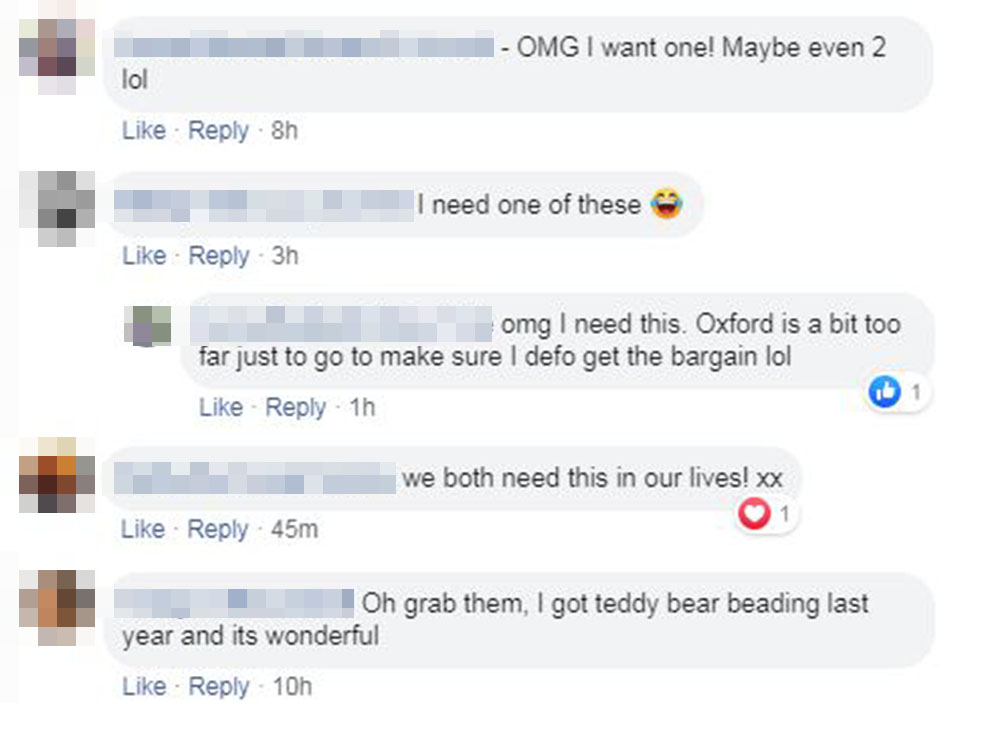 Prices start at £4 for a pillow case and go up to £30 for a kingsize patterned duvet cover.

The bedding has been receiving five-star reviews online, with one happy customer claiming "it was like being cuddled by clouds."

In other shopping news, we told you fashion fans are going wild for Marks and Spencer’s £160 checked coat… and it’s all over Instagram.

We also revealed Missguided has launched matching rollnecks for you and your dog, and there are sizes to fit all pooches.

And we showed you Primark’s Minnie Mouse heels are back and the £14 shoes have been given a sparkly Christmas makeover.