Who is ‘ISIS bride’ Shamima Begum?

“ISIS bride” Shamima Begum was 15 when she fled the UK to join the terror group in Syria — but now she gets to return home to fight for her citizenship.

Begum was a student at Bethnal Green Academy in East London when she and two other girls decided to travel to Syria via Istanbul, Turkey in 2015.

Within two weeks of reaching Raqqa, the teen was married to a 23-year-old jihadist, Yago Riedijk, a Dutchman who had converted to Islam.

The pair went on to have three children — all of whom have died.

Begum was nine-months pregnant with her third child when journalists found her at a refugee camp after she fled the collapse of ISIS’s self-styled caliphate.

She said she wanted to return to the UK for the sake of her baby.

“I just couldn’t take it. Now all I want to do is come home to Britain,” she told The Times of the UK.

At the time, she said her two previous children died in a matter of three months — a daughter, Sarayah, who had become sick, and a son, Jerah, whose death was attributed to malnutrition. The third baby, Jarrah, died of a lung infection at two weeks in March 2019.

Had he survived, Jarrah would’ve been allowed into the UK.

“Children should not suffer, so if a parent does lose their British citizenship, it does not affect the rights of their child,” former Home Secretary Sajid Javid said at the time.

Javid, however, said Begum was Bangladeshi by descent and that she could go there instead.

She launched a legal challenge to the decision to revoke her citizenship, arguing that it left her stateless and unable to mount a “fair and effective” fight.

She also said she was at risk of “death, inhuman or degrading treatment” in Bangladesh, where her parents are from.

On Thursday, Begum scored a victory in that fight, with Britain’s Court of Appeals unanimously agreeing that she could return to the UK to challenge the revocation of her citizenship.

“Fairness and justice must, on the facts of this case, outweigh the national security concerns,” judge Julian Flaux wrote in a ruling. “I consider that Ms. Begum’s claim for judicial review of the decision of SIAC (Special Immigration Appeals Commission)… succeeds.” 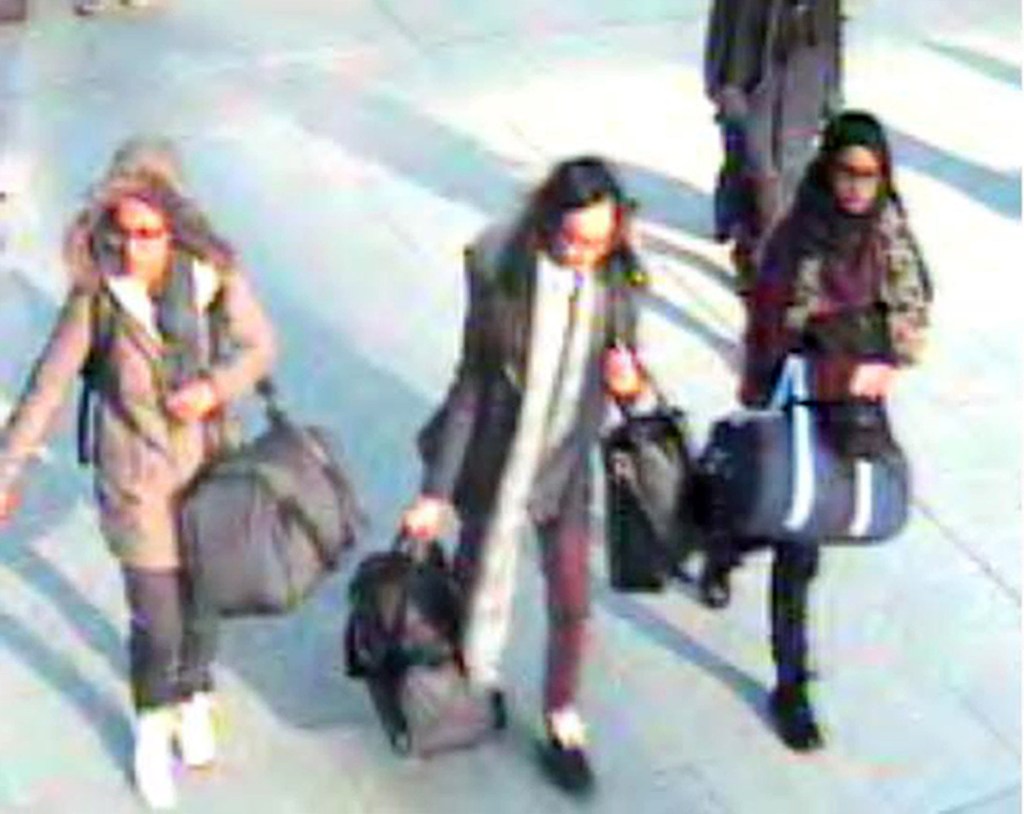 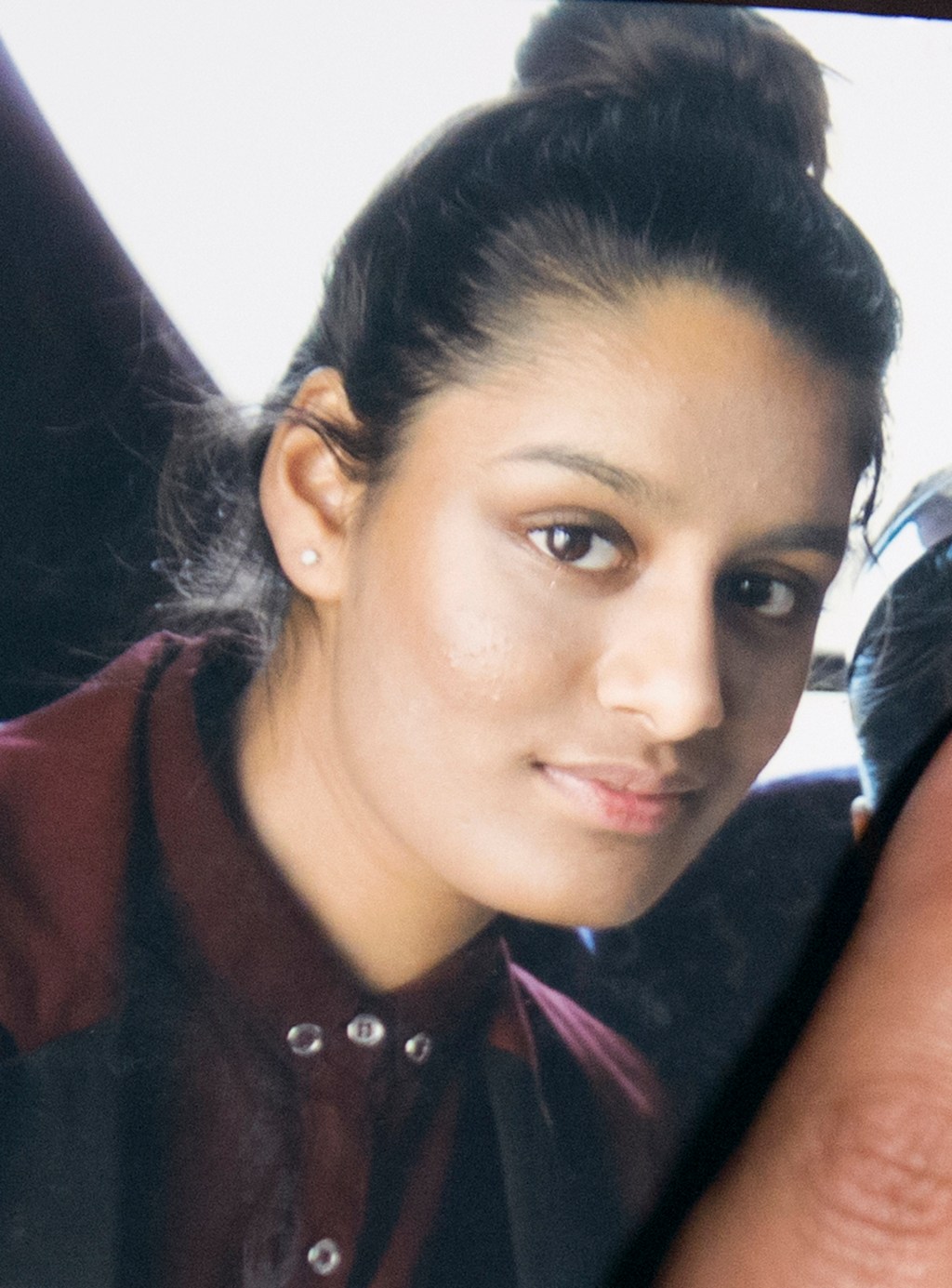 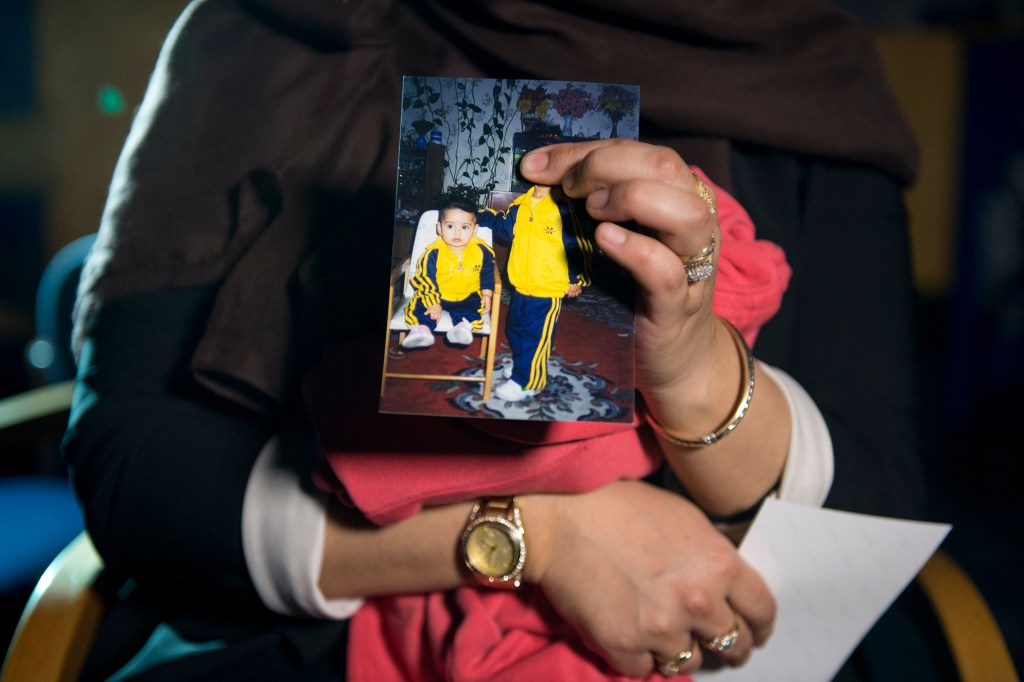 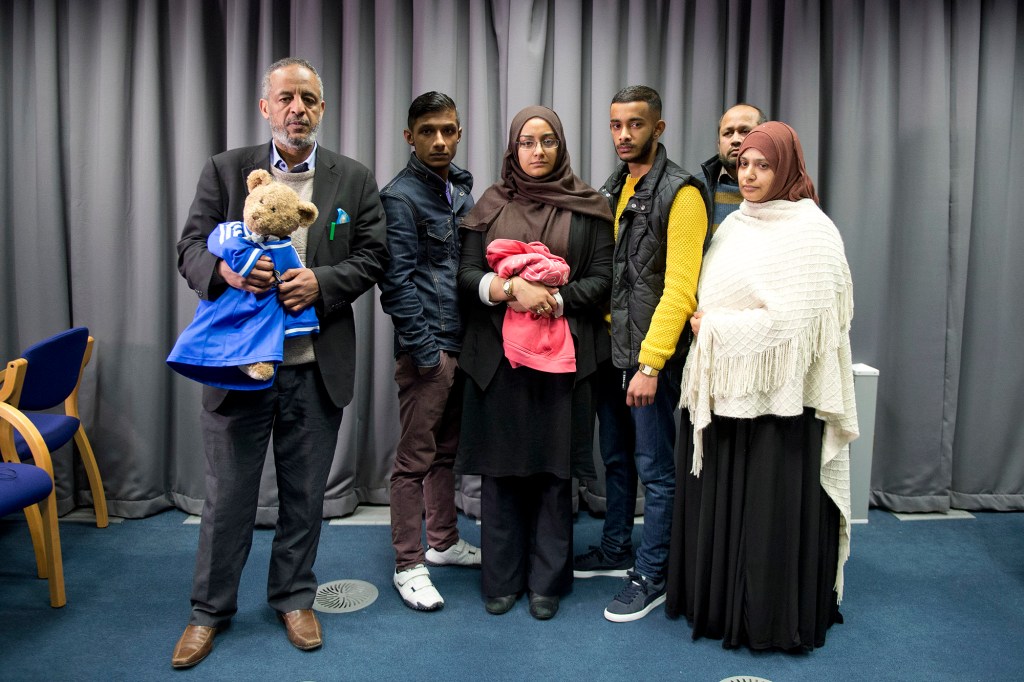 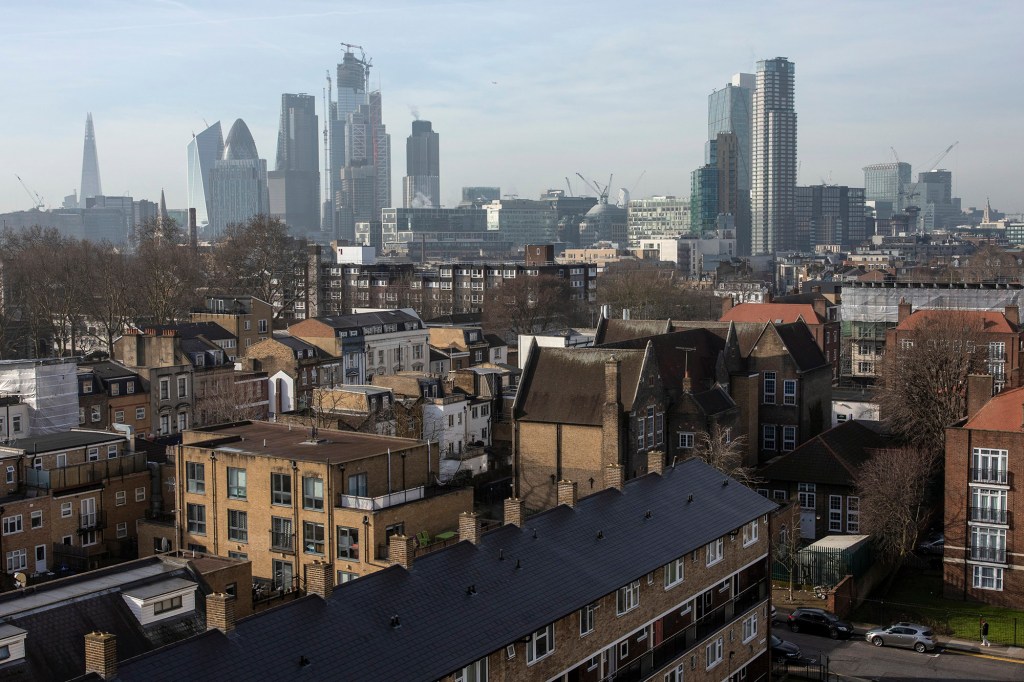