A WOMAN allegedly who told an Asian-American couple to “go back to China” is the daughter of Senator Daniel Patrick Moynihan, it was reported.

Maura Moynihan admitted to WABC that she was the woman captured on camera arguing with Dan Lee, 31, during a confrontation in Manhattan but but denied making any racist comments. 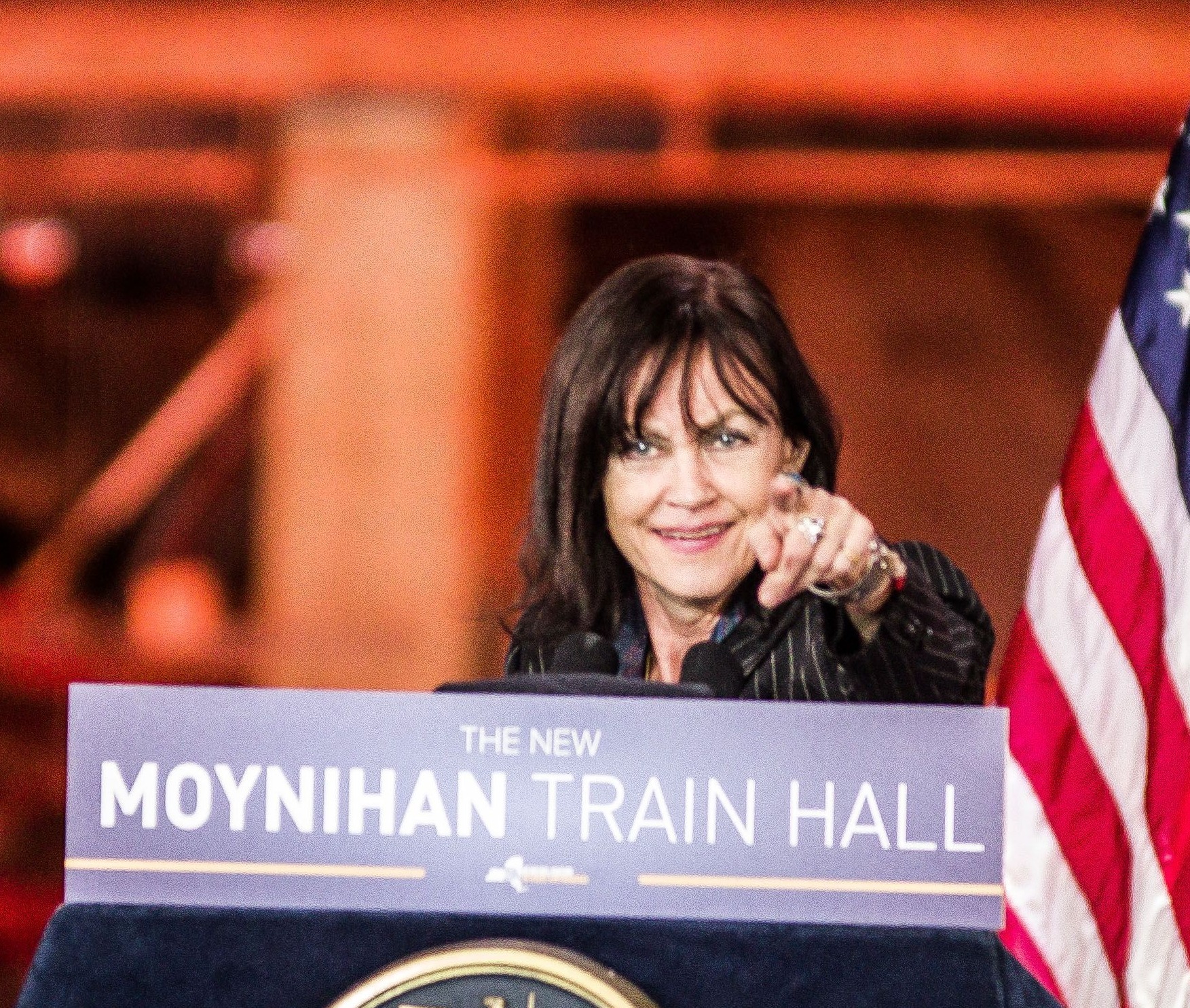 Who is Maura Moynihan?

According to a biography on her website, Maura Moynihan is an author, film producer and artist based in New York City.

She has worked for many years as a journalist and researcher in Asia, specializing in Tibet, China, Nepal, Thailand and India, it says.

When her father served as the United States Ambassador to India she attended high school in New Delhi and earned BA from Harvard University then a Masters of Political Science from the New School.

She boasts of speaking Tibetan, Hindi, Urdu and French and has published two best-selling works of fiction as well as released three albums. 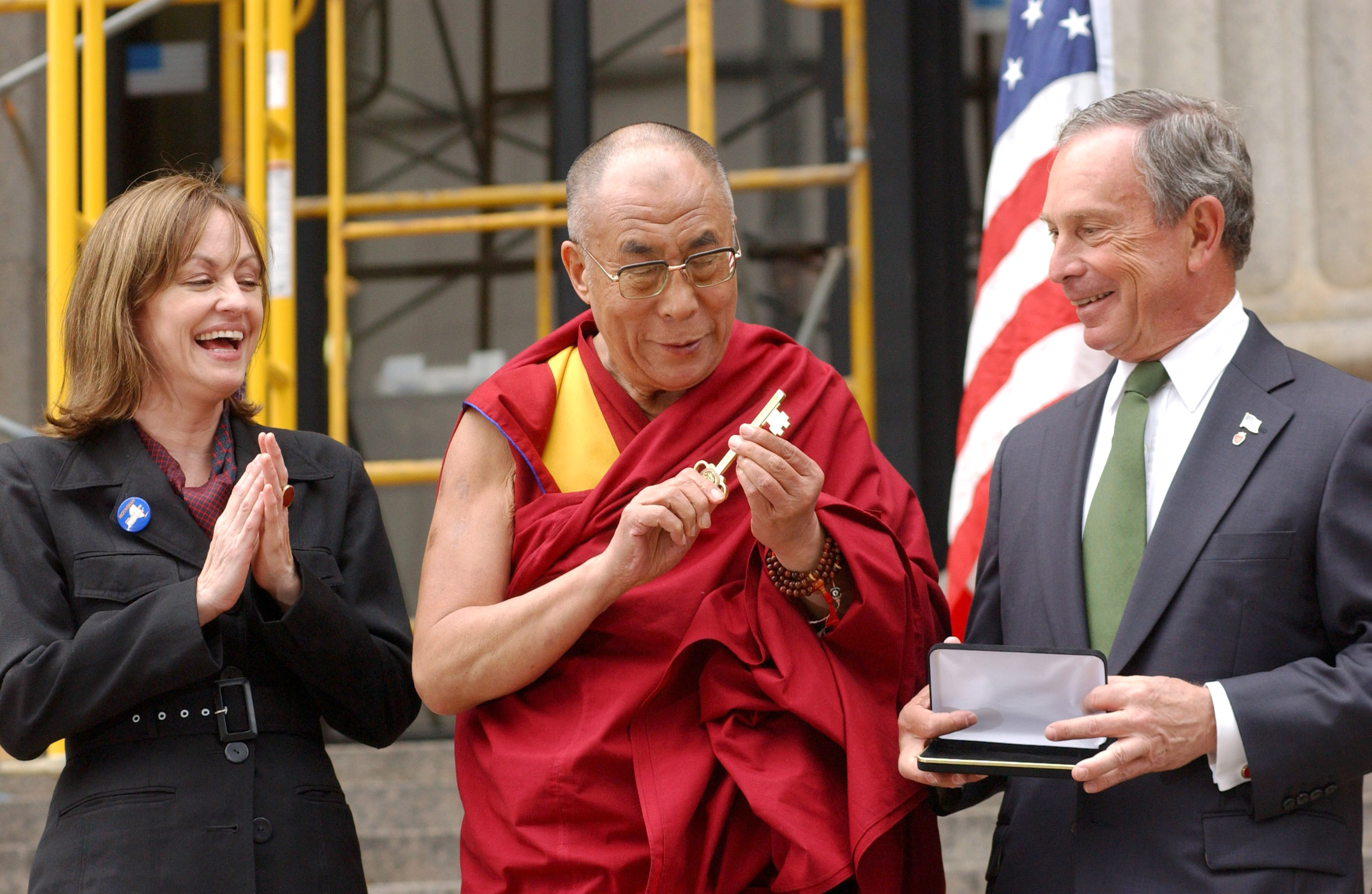 Moynihan worked as a journalist in Nepal and has also worked for museums.

She says she worked on all four of her father’s New York Senate campaign, from 1976 to 2000 and founded Friends of Moynihan Station.

What did Maura Moynihan say?

Maria Ha, 25, told ABC News she was alone when the incident began just before 1:30 p.m. Sunday at 23rd Street and First Avenue.

“I kind of felt someone looking at me, so I starting staring back," she said. "And then I realized she was looking at me. Then she came closer and closer, staring at my eyes."

Ha says the woman got into her face, nose to nose, unprovoked and said to her: “You're not from here .You're from China, aren't you? Go back to China.”

She ran home to get her husband Daniel Lee, 31, and when he arrived, the woman was getting into a cab. 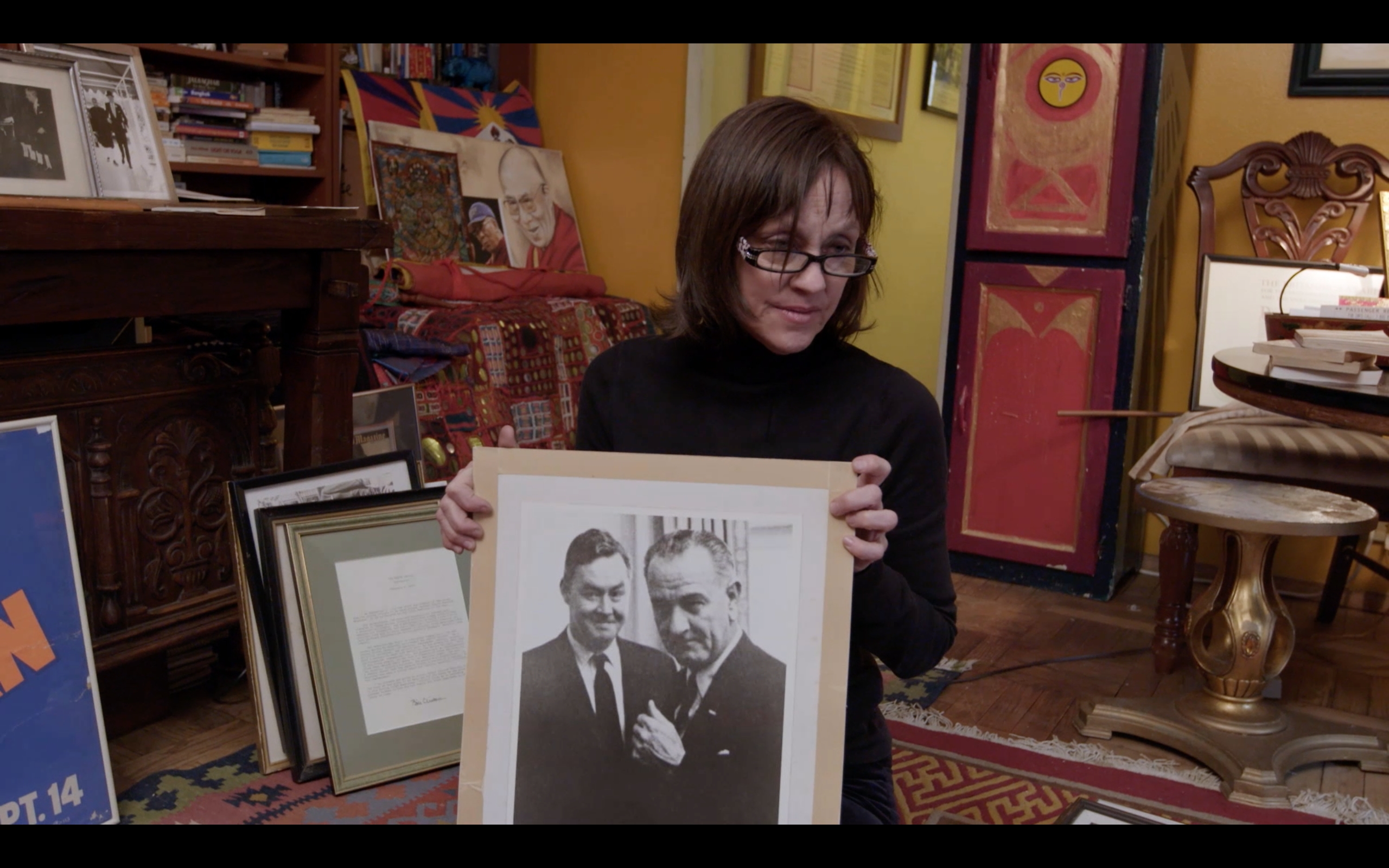 Lee filmed the woman directing an expletive filled rant at them, again telling them to “Go back to China”.

The parents of Ms Ha and her husband are originally from Korea.

In a statement, Moynihan called the dispute a misunderstanding and said she would be happy to meet with the couple to explain.

She says it was a dispute over a cab and denies hurling racist remarks.

"It had nothing whatsoever to do with any bias or racism or anti-Asian American prejudice, as has been wrongly suggested.

"I have devoted most of my life to working with and for Asian people, most particularly in the cause of securing basic human rights for the Tibetan people in their continuing struggle against Communist China.”