Who is Max Mosley's wife Jean?

Mosley was also a barrister and amateur racing driver but he struggled to shake off his father's reputation and links to fascism.

Who is Max Mosley's wife Jean?

Jean Mosley (nee Taylor) is a cop's daughter from Streatham.

Her dad, James Taylor, was a City of London police officer.

She and Max met at a London party two years before marrying. Max was reading physics at Christ Church, Oxford, at the time.

When Jean was aged 18, she was "serious and intelligent and captivated Sir Oswald's young male followers", writes the Evening Standard.

The paper describes her as being "strikingly beautiful".

Interestingly, it was Jean who introduced Max to motorsport.

He had no idea what to do career-wise upon finishing university.

One day, though, Jean got two tickets for a Silverstone motor racing event – and Max was hooked. He was involved in Formula 2 for Brabham and Lotus before retiring in 1969. 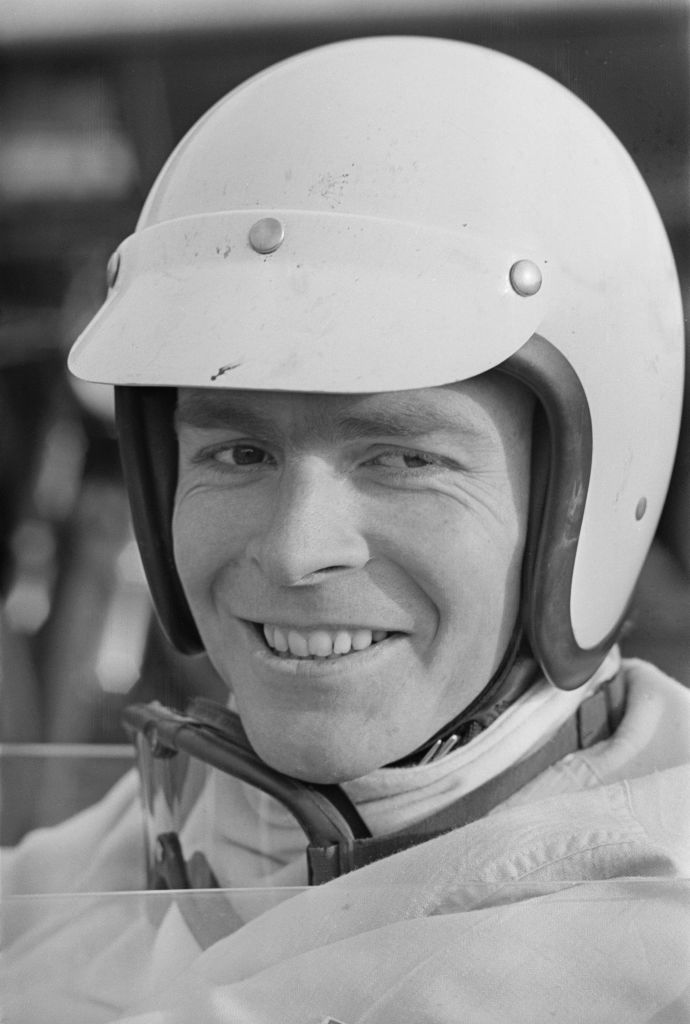 In 2008 he won a privacy case against the News of the World newspaper after it printed photos and published video of his involvement in a sadomasochistic sex session.

A Guardian article written about Max's autobiography, Formula One and Beyond in 2015 said they were "still together" despite the case.

Max had told the high court that he had practised S&M for years, but that his wife knew nothing about it until she read about it in the News of the World.

In 2008, the Evening Standard described Jean as "the unseen presence at his High Court victory".

The paper explained: "If she has uttered a word about her husband, no record survives.

"Indeed, while Mr Mosley has one of the highest public profiles in sport, Jean Mosley remains silent and almost invisible.

"She is said to spend most of her time at their Monaco home, occasionally staying at their mews house in Chelsea."

A veteran F1 correspondent said at the time: "I have never seen her at a race.

"Bernie Ecclestone's wife is often there and Ron Dennis's wife puts in an appearance.

"When Max attends social events on the F1 circuit he tends to go alone."

When did Max Mosley and Jean get married?

Max Mosley married Jean Taylor when he was aged 20, at the Chelsea Registry Office in July 1960.

Photos of the smiling young couple show them with Max's parents, Oswald and Diana Mosley.

Did Max Mosley and Jean have children?

The couple had two sons, Alexander and Patrick, who was born in 1972.

In 2009, Alexander died aged 39. The coroner ruled that his death was due to non-dependent drug abuse.