WORLD-FAMOUS toy store Hamleys on Regent Street receives millions of visitors each year being one of London's biggest tourist attractions.

The Indian-owned toy retailer has been forced to close due to new Covid rules, piling pressure on the business. 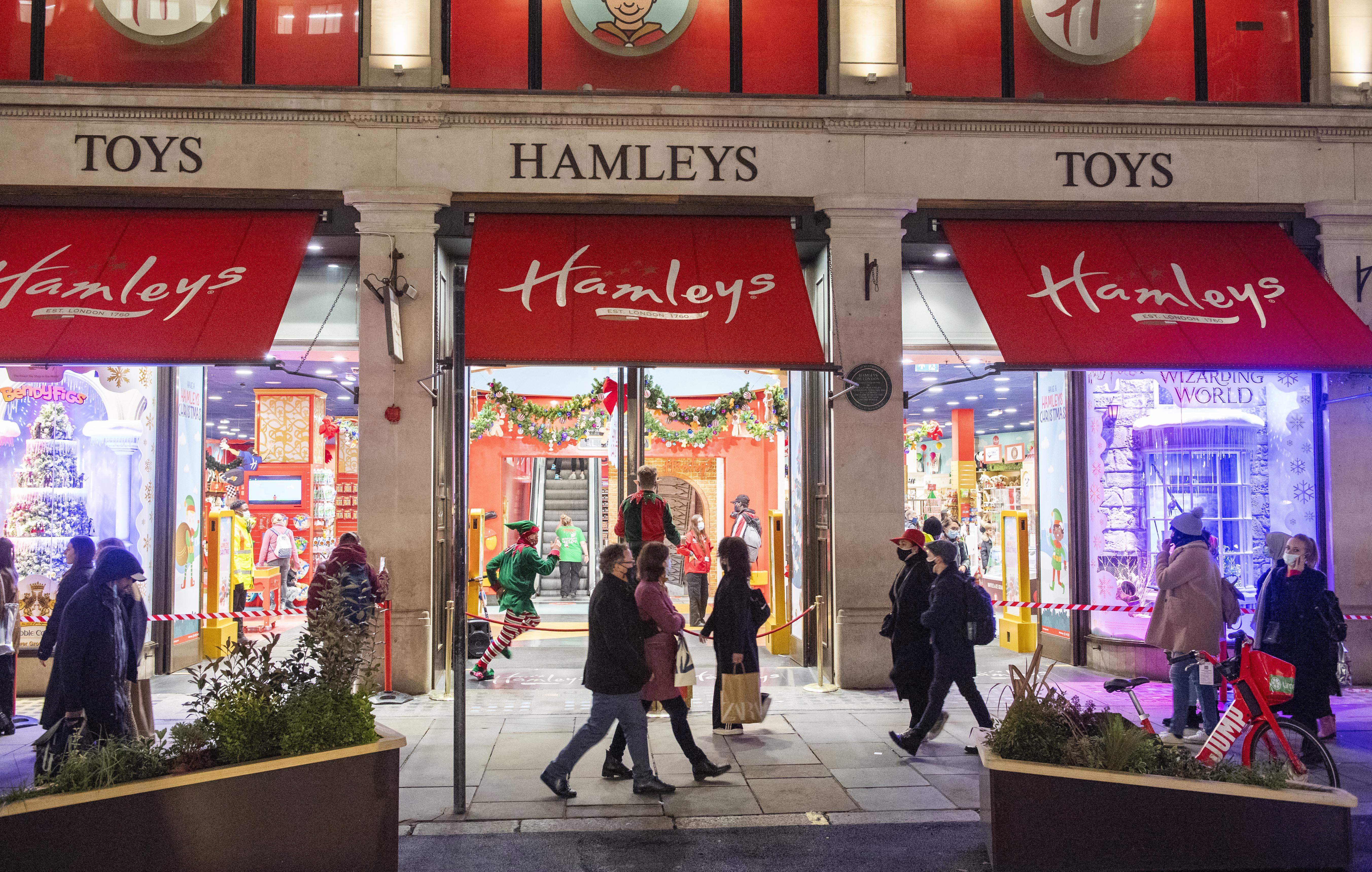 Hamleys was founded by William Hamley in 1760 as he dreamed of turning his Noah's Ark toy shop in Holborn into the best toy shop in the world.

By 1881, he moved to its current location on Regent Street – the store we all know and love today.

Ownership has passed through the hands of different family generations.

But since last year, Reliance Industries, an Indian retail company based in Mumbai, bought the iconic store.

Hamleys was acquired for £68 million in an all-cash deal from Chinese footwear group C.banner International.

The Chinese company had owned the business for more than three years. 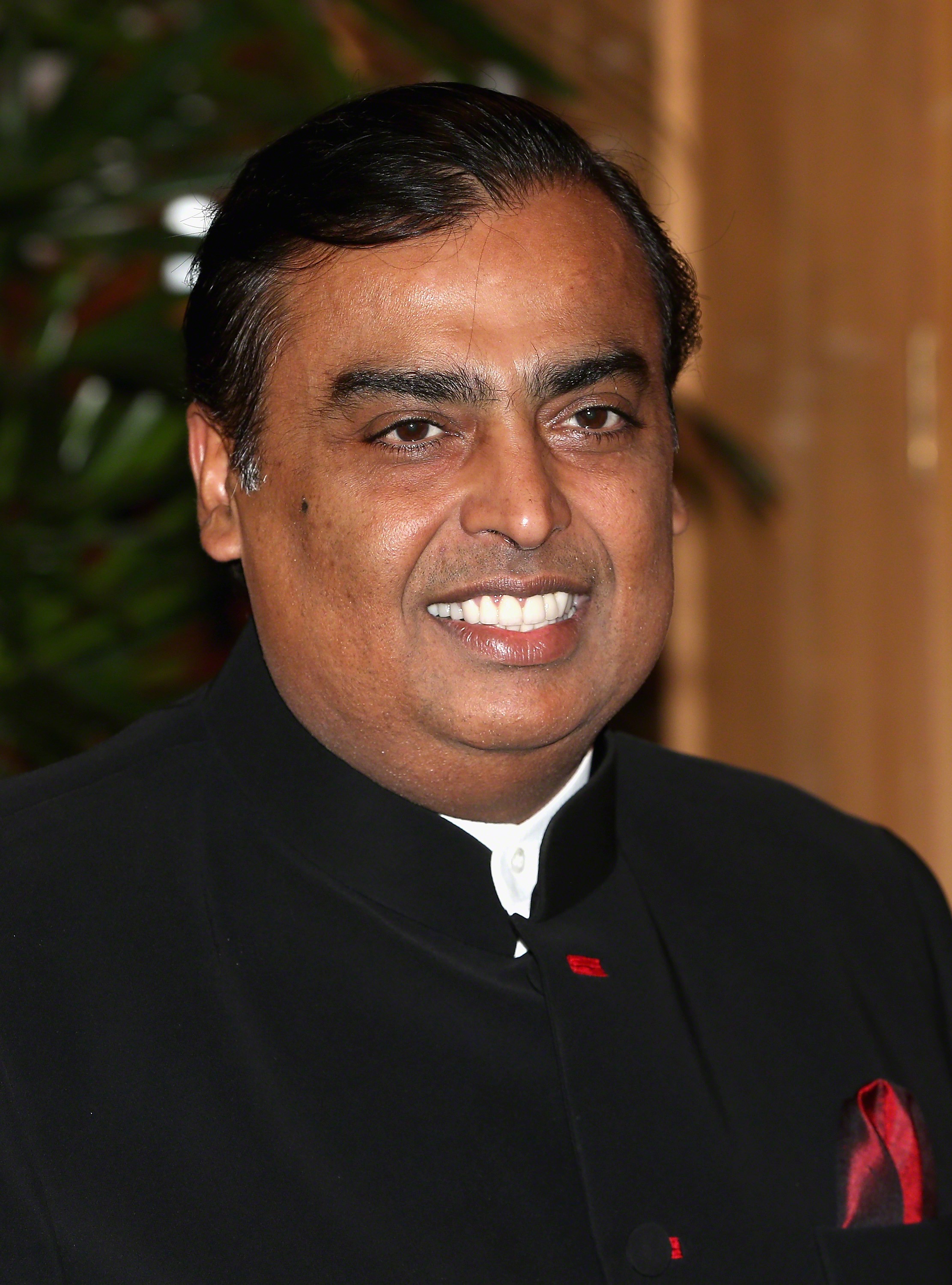 Who is the CEO of Hamleys?

Darshan Mehta, CEO of Reliance's upmarket fashion, told The Guardian last December that the company would do "whatever it takes to make the Regent Street branch the finest shop in the world".

Hamleys' chief executive David Smith stepped down from his position in August, after just seven months in the business. 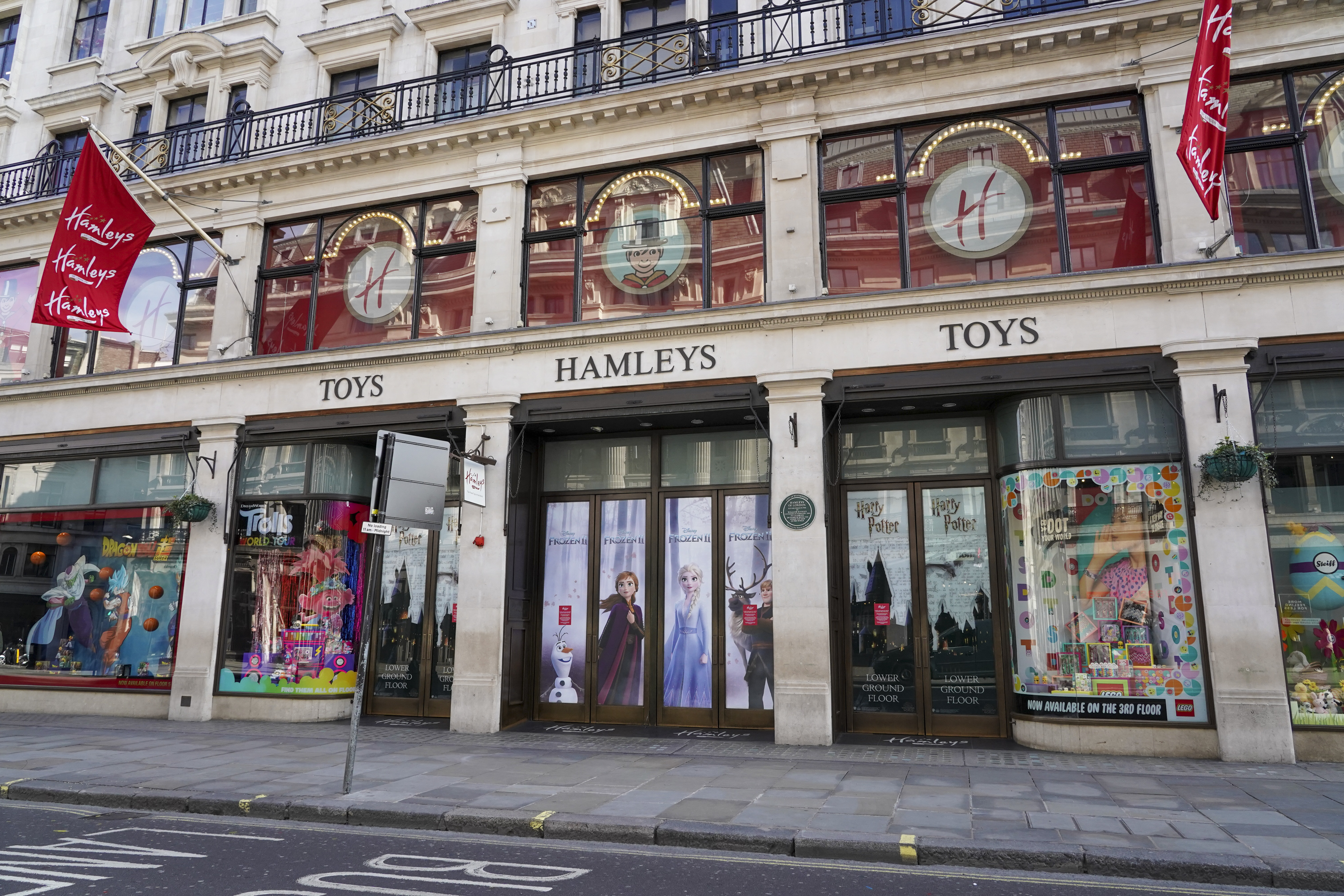 The reasons behind Smith's departure, who was hired by Reliance Industries in January, remain unclear.

At the seven-storey landmark, kids can explore and play with the best toys and games in the world.

In line with government guidance, Hamleys will be temporarily closing their Regent Street store until further notice. 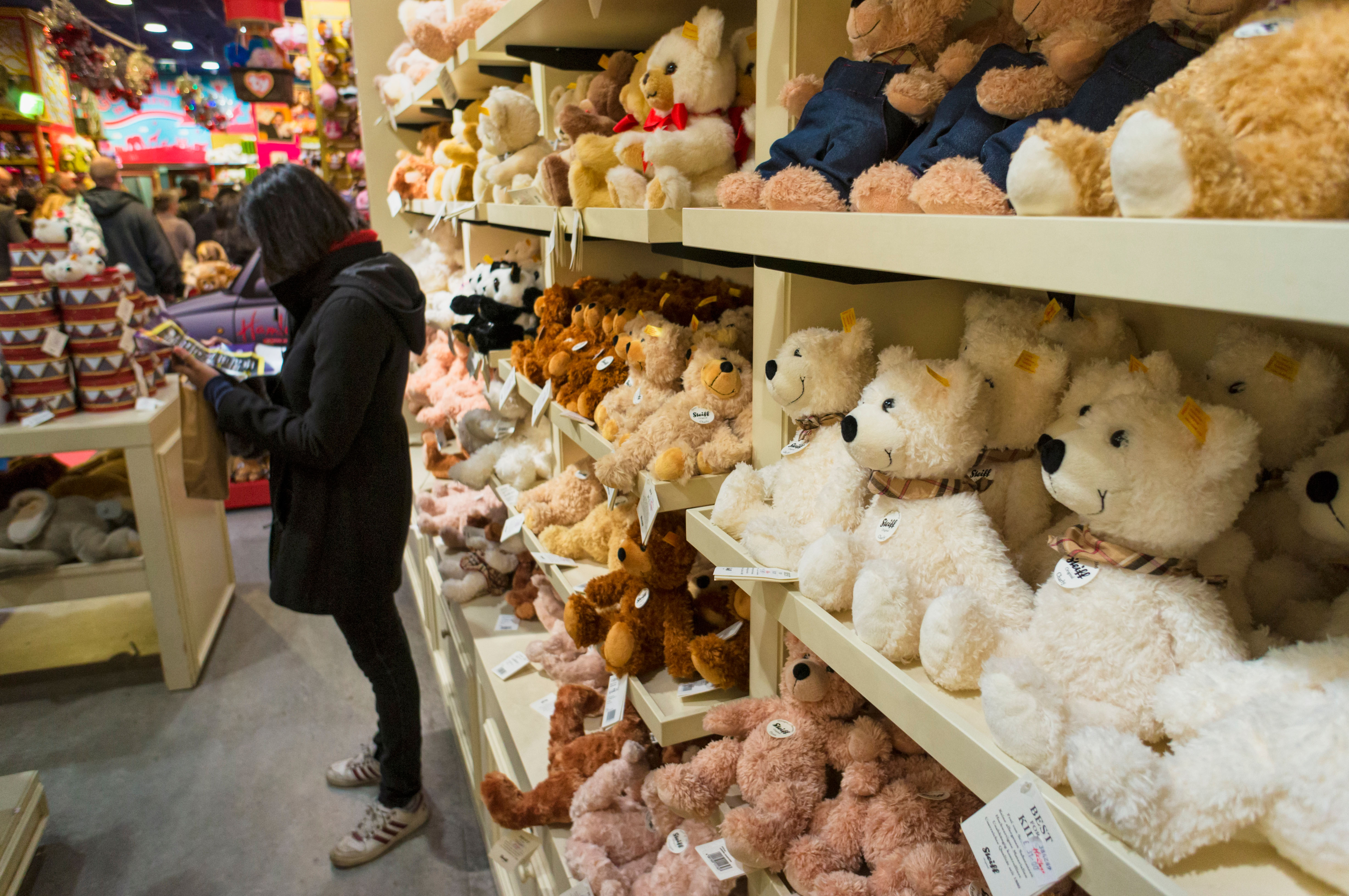 Sales continue to suffer due to a lack of visitors travelling to London while regional stores have seen a surge in sales during the pandemic.

Hamleys has also seen its online sales go up as a result of Covid lockdowns.

There are fourteen Hamleys stores in Britain, including sites in Glasgow, Manchester, Cardiff and Essex.

You can find your nearest store through their online store locator.

The retailer now counts with 160 stores across 18 countries.

Under its Chinese owner, Hamleys opened a 115,000 sq ft store in Beijing in a ceremony overseen by the UK’s ambassador to China.

Mr Mehta has opened pop-up concession stores in Manchester, Liverpool and Newcastle, with plans to reach into western Europe, Australia, the US and Canada.

The retailer has said it will consider store closures in the UK to bolster future profitability.

Hamleys has now launched its first eBay shop as part of the companies plan to boost online sales.

eBay customers can shop from a line of over 1,600 products, including its 10 top toys for this Christmas.